Schitt’s Creek won an incredible slew of Emmy awards in 2020 — nine out of 19 nominations in fact. This comes as no surprise to fans, who quickly discovered that Schitt’s Creek was bursting at the seams with heart. Fans of the show are thrilled for the cast, writers, and directors, including of course the inimitable Dan Levy. And of course, Levy himself is thrilled. However, he recently revealed that working on the show lead to bouts of major anxiety at times — something Levy has dealt with since his youth. 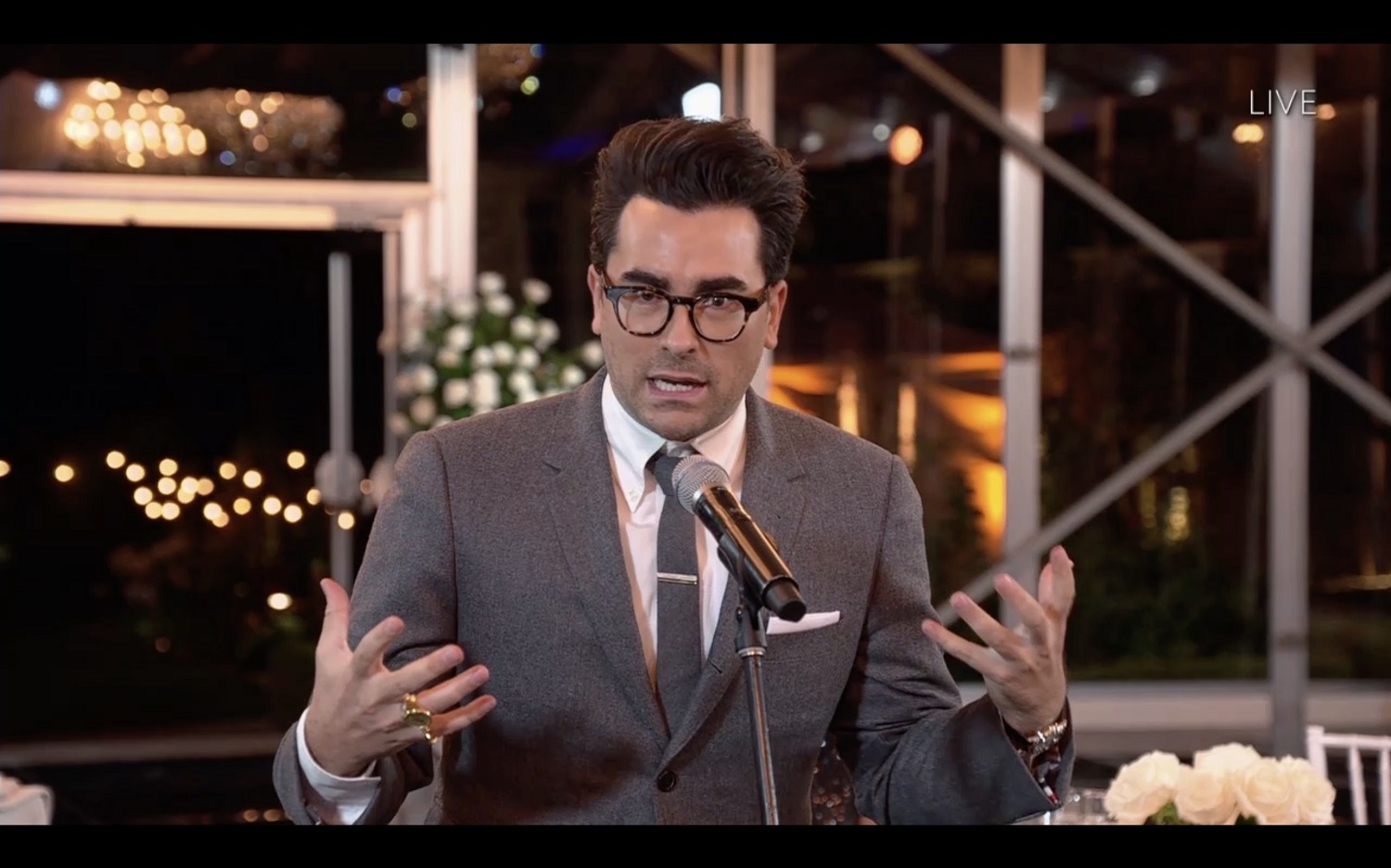 Dan Levy may seem like a social butterfly both on Schitt’s Creek and otherwise, but the director and actor encountered intense anxiety growing up. In fact, according to an interview with Bustle, he couldn’t attend birthday parties for quite some time.

Levy’s anxiety would become so aggressive that he’d come down with iritis, an eye inflammation that potentially threatened his eyesight. Levy says much of his anxiety came from his sexuality.

“I think that came from a deep-rooted fear of knowing that I was gay and not being able to be free,” Levy told Bustle.

“By the time I got to high school, when your brain is starting to catch up to your physical impulses, it led to a very confusing time. Because on the one hand, you are now being introduced to things like self-awareness and anxiety. At the same time, you’re becoming more and more savvy when it comes to hiding it.”

Of course, Levy dealt with the fear of ostracization and separation that came along with his sexuality.

“Fear of being ridiculed. Fear of being othered. Fear of exposing something that I think a lot of high school students at the time didn’t have the tools to process properly, to make it comfortable for me.”

Levy went on to explain that he found his outlet in theater and entertainment — seeing people enjoy his performances gave him newfound confidence. 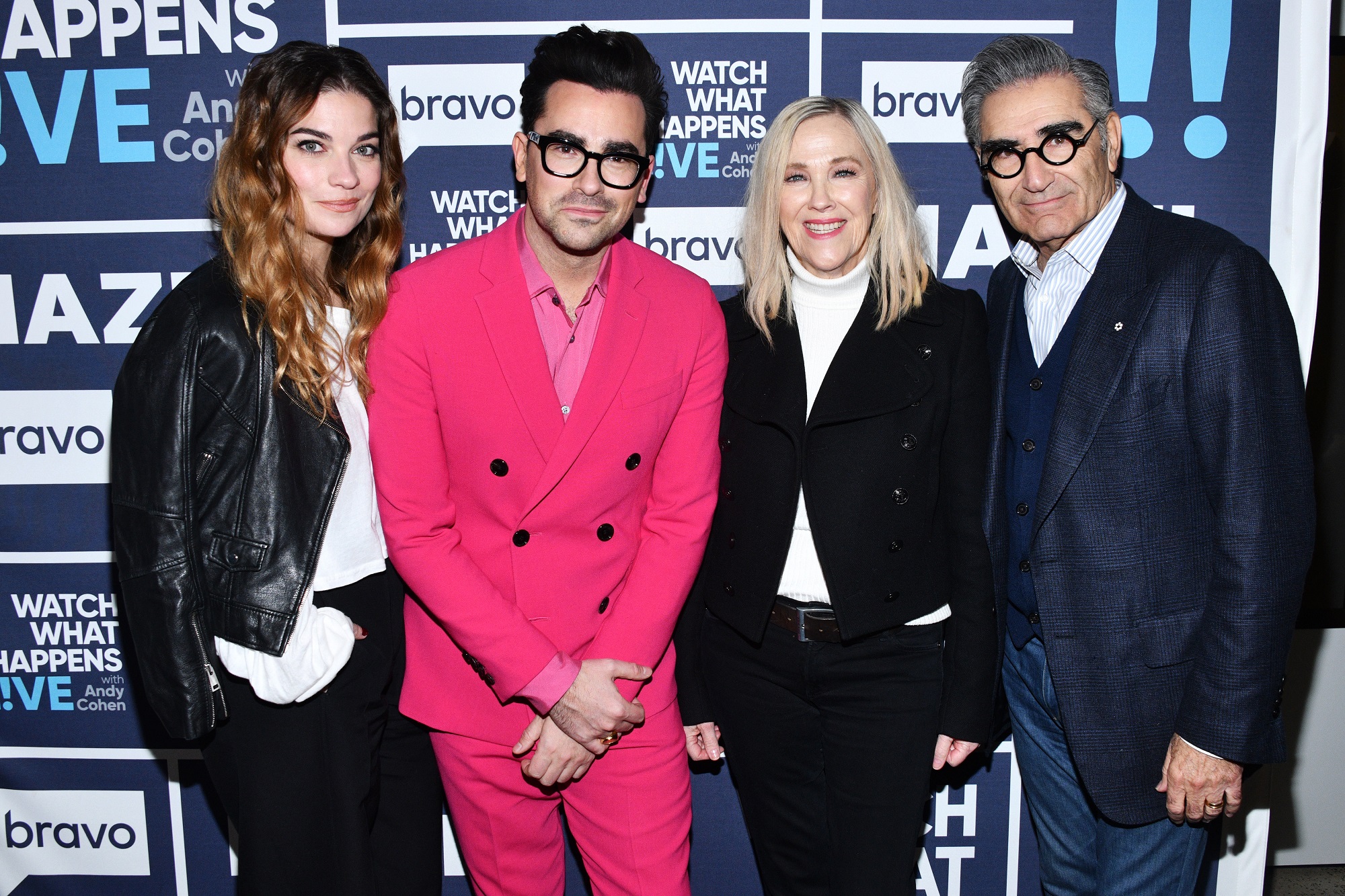 Dan Levy’s anxiety also manifested itself while filming Schitt’s Creek. Levy had to perform a wide variety of functions to get the show off the ground, and that amount of work eventually paid some painful dividends.

In fact, there are reports that Levy would occasionally work from 5 A.M. to 2 A.M. on set, writing, acting, preparing outfits for specific scenes and specific emotions, and more.

“Several times during the run of the series, Levy developed anxiety so literally paralyzing that his neck would seize up, forcing him to wear a brace and receive chiropractic treatments between scenes,” reported Bustle.

Back to Stoneybrook! A Modernized Baby-Sitters Club Show Is in the Works