In a formal warning to the ITV show’s production team, executives warned it was “strictly forbidden” and would lead to action. 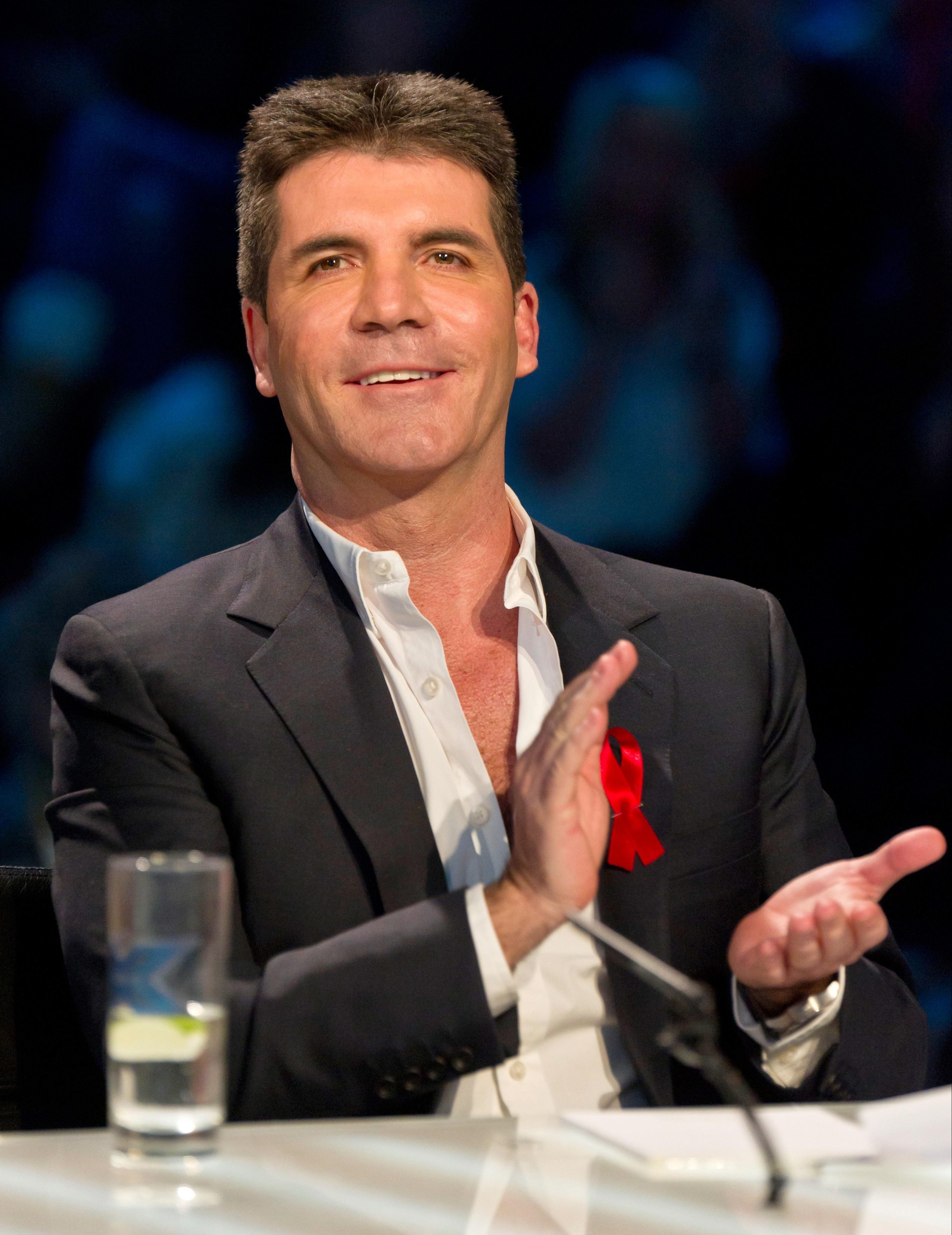 A note, circulated to everyone working on the talent series, was sent after one of last year’s winners, Myles Stephenson of Rak-Su, had a romance with a researcher.

The secret document, seen by The Sun, also instructs them that they must not make any “social arrangements” with hopefuls.

It adds that all “personal contact” is outlawed until at least six months after the series has been aired.

A TV source said last night: “Simon and the team have made it very clear this year that crew should not be getting any closer to those on the show any more than they need to in a professional manner. 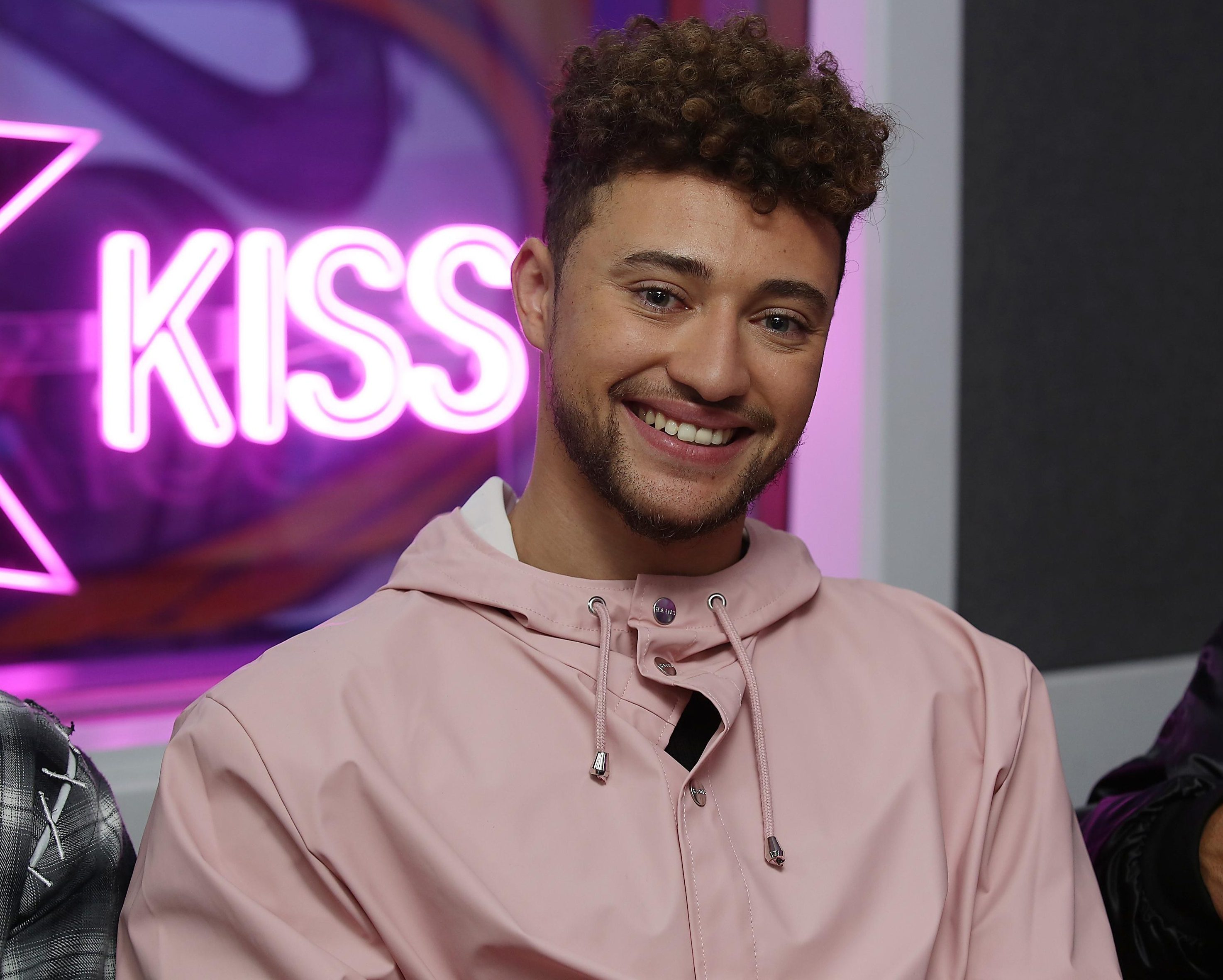 “They weren’t happy last year about one of the crew and Myles hooking up.

“They felt it was something they didn’t need to tell people not to do, and yet it still happened.

“The note was very matter-of-fact and the senior executives are expecting it to be taken seriously.”

Last year The Sun revealed how eventual winner Myles, 27, had been growing close to researcher Demi Kaye — sparking anger from bosses who had laid down strict rules.

It was not the only time the R&B singer had courted controversy on the show.

He also got into bother with two of its biggest former stars, Cheryl Tweedy, 35, and then-boyfriend Liam Payne, 25.

After he gave the ex-Girls Aloud star the eye during his performance at Simon’s house in France, guest judge Cheryl was forced to declare: “I’m taken, sorry.”

Former One Direction man Liam then commented during his own performance on the show: “He fancies my missus so I’ve got to keep an eye on him.”

Grand Army cast: Who is in the cast of Grand Army?