Home » TV & Movies » Sophie Willian: 'I robbed my old boss while dressed as a garden gnome' 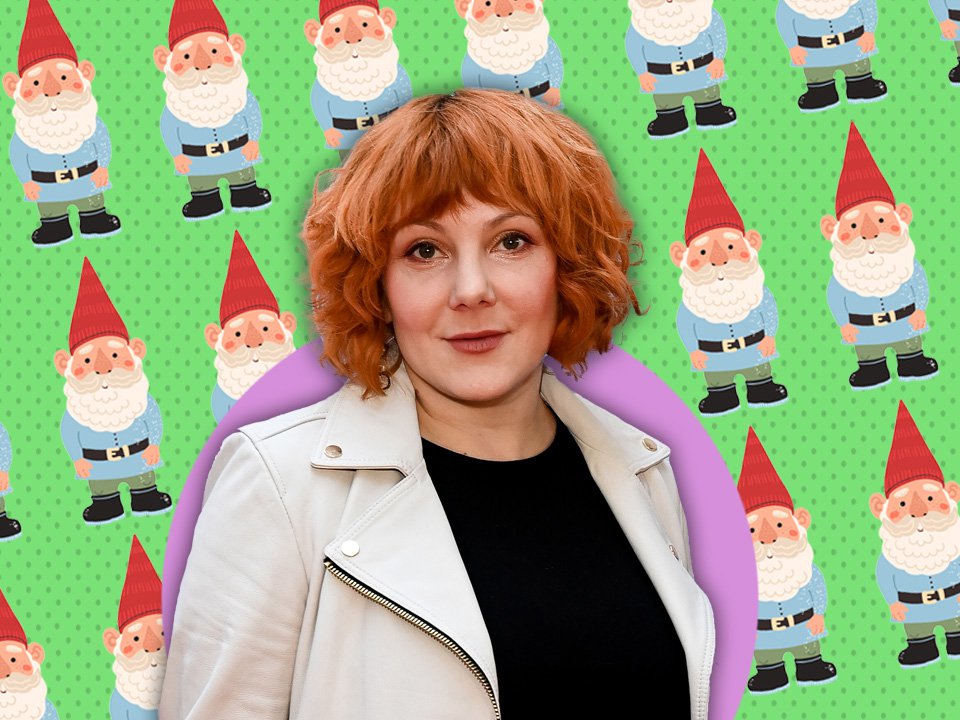 It sounds like a scene from Alma’s Not Normal, but nope this really happened: Sophie Willan robbed her old boss, dressed as a gnome while working as an escort.

Sharing her wild story with hosts Mel Giedroyc and Lou Sanders, Sophie explained how she was a ‘fabulous’ escort, but got ‘fed up with it’.

‘I had quite a lot of clients,’ she said. ‘But then I said to my madam, “look, I’m knackered. I can only do four a night”. She didn’t listen, she was just sending me one after the other. I was awful by the end.’

Eventually Soph got sacked and started moonlighting while trying to get her big break in acting.

‘I’d written a play called The Gnome Bandit. It was a really strange play. I was on a night out and I was always telling people about what I was up to. I was on this dance floor and I was like ‘I’ve written a play, it’s called The Gnome Bandit.’  And this guy was like ‘I’ve got a festival in Wales and it’s all about gnomes.’  And I was like, “oh, I’ve got to be there”,’ said Sophie.

‘But I had no money so we thought, “how do we get there?”

‘And I remembered that at the in-call apartment when we used to have clients, what you’d do at the end of your bookings is you’d get your percentage for your madam and you chuck it in the washing machine.

‘So on a Sunday around 6am, that washing machine was full of cash. I had an idea that we should go to the madam’s in call apartment, nick all of the money out the washing machine to pay for our travel to get there. But then we thought, well, she knows my faces cause she’s got CCTV. So I said, “well, I’ve got my gnome costume.”

‘So I dressed up as a garden gnome.’

Sophie’s pal didn’t have anything to wear though, but thankfully she’d ‘gone through a really weird phase of dressing up as a blue person with flippers’.

‘So she went in flippers, dressed blue and I went as a, a gnome and we robbed the s**t out of that in call apartment,’ Sophie revealed.

‘It got bad actually cause we robbed everything. I got carried away.

‘I was like I’m having the f**king Hoover, we took everything.

‘I get to the festival, that man I’d got s**t-faced with on the dance floor. I told him everything.  He’d forgotten we were on! Didn’t perform, met a man with a flute who gave us lots of drugs. We had a fabulous night.’

Well that story is going to live in our minds rent free until the end of time and our lives will no doubt be richer for it.

Unforgiveable airs tonight at 10pm on Dave and UKTV.

90 Day Fiancé Is Back! Meet the Cast of the Sixth Season of TLC's Hit Reality Show