Home » Spoilers: Who will Billy believe about Janet's mistreatment in EastEnders? 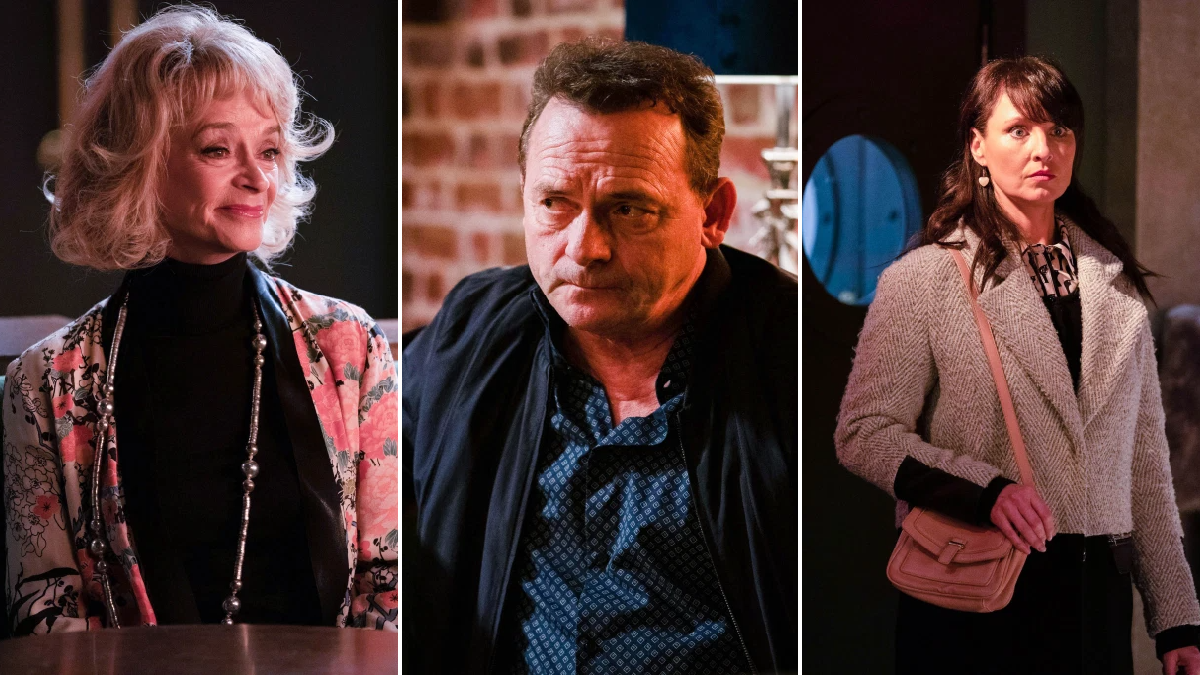 Young Janet has been enjoying her photoshoot work lately, but Honey (Emma Barton) was taken aback this week when she realised her daughter was being paid less than the other children in EastEnders.

Meanwhile, Billy (Perry Fenwick) has been charmed by Janet’s agent Estelle (Sue Holderness) and recently agreed to a drink with her.

Soon Billy will find himself torn when he tries to get to the bottom of Honey’s accusations that Estelle is treating Janet differently.

Tonight, Estelle entered the Minute Mart which gave Honey the perfect chance to boldly ask her why Janet’s pay is different than the other children. Estelle fobbed her off and later at Ruby’s, Honey was busy badmouthing the agent, not realising Billy and Estelle were on their date at the time, overhearing everything.

Honey demanded that Estelle told Billy she paid Janet less at the shoot, but Estelle denied everything.

Coming up, Honey threatens Billy and tells him she will cancel Janet’s shoot if he doesn’t resolve the pay issues, and as these new photos reveal, it looks set to be a tense moment indeed as Billy tries to get to the bottom of everything.

Will he believe Honey, or Estelle?

If Billy sides with Estelle, how will that impact his rocky relationship with Honey?