Stacey Solomon quickly became a fan-favourite on her series of the X Factor back in 2009 and she has continued with a career in the public eye ever since. However, today saw Stacey and the rest of the Loose Women panel confess their worries about young people wanting to go onto reality shows such as Love Island.

The star has featured on Loose Women since 2016 and isn’t one to shy away from being frank with viewers.

Today saw the star warn hopefuls about the dangers of appearing on reality shows after the discussion arose of whether the panel would be comfortable with their children on Love Island.

The panel today had been reflecting on acting legend Kirk Douglas, who passed away at the age of 103.

His son, Michael Douglas, embarked on the same path despite Kirk not wishing for his children to do the same career. 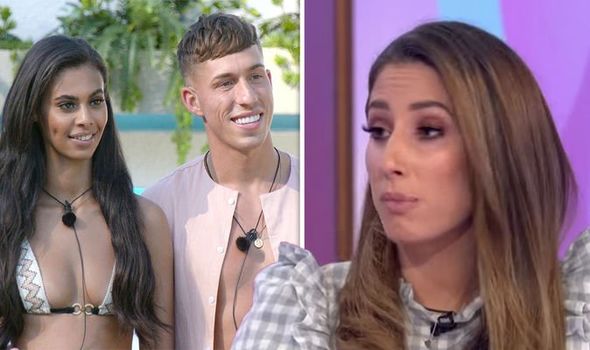 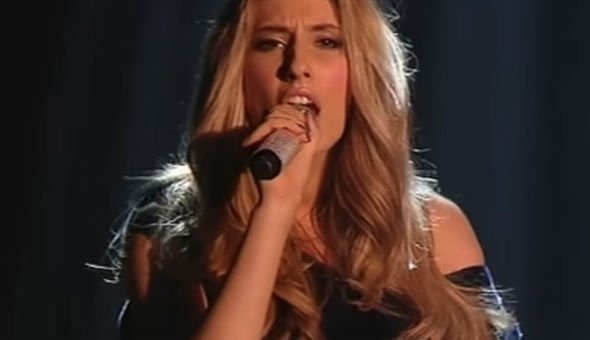 The panellists started to discuss whether they would want their children to be famous as the topic quickly turned to Love Island.

Stacey was quick to admit her concerns over reality stars of today as she issued a warning to those seeking fame.

Reflecting on her reality past, Stacey noted: “I have a massive place in my heart for reality shows.

“It can elevate you to where you want to be because without The X Factor, I would never have been and had the opportunities that I’ve had today and that’s a reality show. 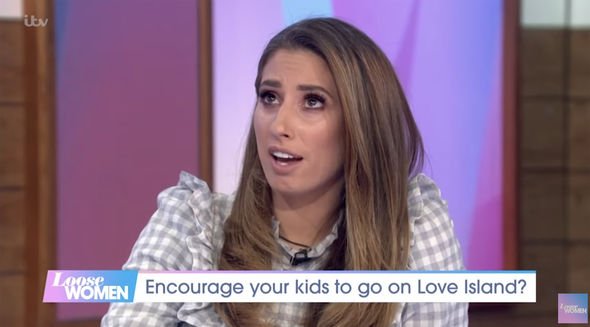 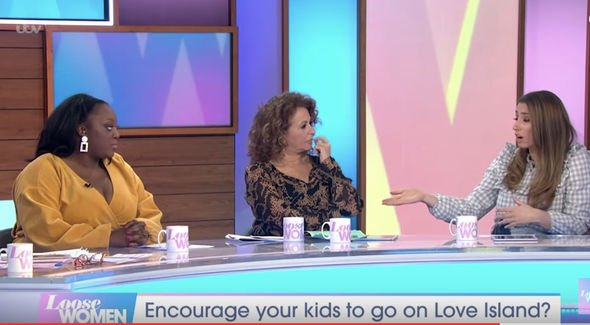 Stacey explained she believed those who seek fame on reality shows will have it harder if they do not go on without a goal in mind.

She continued: “I think that if you don’t go into reality [TV] without a passion, without a project, without something where you can say ‘This is why I’m doing it’ then it’s a lot harder to deal with it psychologically when you come out.

“There is an elevated interest and elevated fame around you and you don’t know what to be or who to be or how to handle it.

The star felt her experience worked out because she had a specific aim to what she wanted to achieve.

“I felt like I was like, ‘This is what I want to be in entertainment, I love singing, I love what I do.’

“When you haven’t got that I think it’s very difficult, and there’s a lot of people who haven’t been able to deal with that as well.

She wasn’t the only panellist to show concerned as Judi Love also explained her worries.

Judi added: “I think with some shows, adding to that, I think after a while if you haven’t got that other grounding, your fame-seeking is chasing popularity.

“Then it gets to a stage of doing anything to stay popular.

“We say that every day on social media, you see a lovely young lady she starts out in a show and dressed in a certain way.

“Over a time the clothes get less, and less and less, or they do more extreme things – that’s what I’m more worried about,” she concluded.

After Coronavirus, Movie Theaters in China Turn to 'Avengers,' 'Avatar' to Bring Audiences Back

Fearing it may attack kids, man shoots his own dog in park