Star Trek: Discovery fans will be excited to hear that they’ll soon be going boldly into a new season of the sci-fi hit.

Production has officially started on the second season of Discovery, with Netflix confirming that filming is taking place right now.

The first episode of the new season will be directed by the show’s executive producer and co-creator Alex Kurtzman. 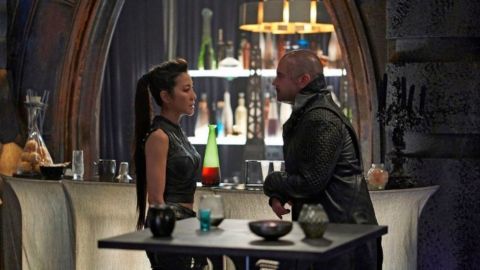 We’ve already been given lots of exciting hints about what’s coming up in the new season, including the fact that Spock will be joining the crew.

And he’s not the only member of the original crew who’s incoming, as former Marvel’s Inhumans star Anson Mount has been cast as Captain Christopher Pike.

Fans of classic Trek will remember Pike as one of the Enterprise’s most popular captains, so he’ll definitely be one to watch.

Another addition to the cast is stand-up comedian and One Mississippi star Tig Notaro, who will guest star in a currently unknown role. 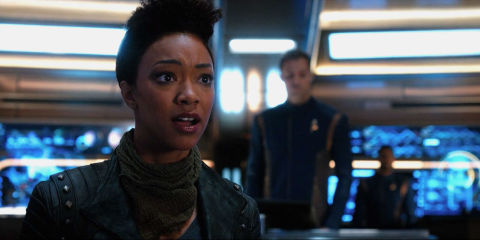 The first season came to its conclusion in February this year, with the Discovery receiving a sudden distress call from the USS Enterprise.

The show recently got into trouble in Canada after two characters were heard dropping the F-bomb before 9pm, with the Canadian Broadcast Standards Council pulling producers up on it.

Less of the bad language in the next season then guys…

Star Trek: Discovery is available to stream now on Netflix in the UK and CBS All Access in the US.

Wisconsin parents sue city of Racine for shutting down schools