Home » TV & Movies » Stranger Things star Noah Schnapp, 18, comes out as gay in new TikTok after being 'scared and in the closet for years' | The Sun

STRANGER Things star Noah Schnapp has come out as gay in a candid video on TikTok.

The 18-year-old – who plays closeted gay teenager Will Byers on the Netflix series – said he was "scared and in the closet" for years. 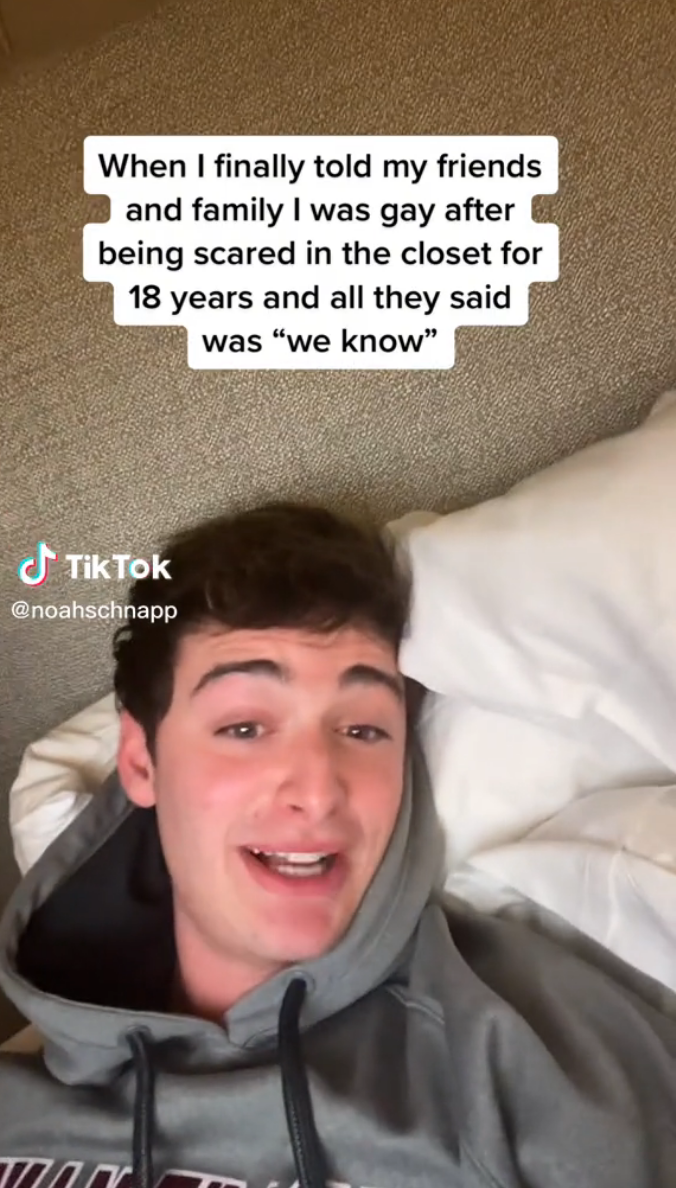 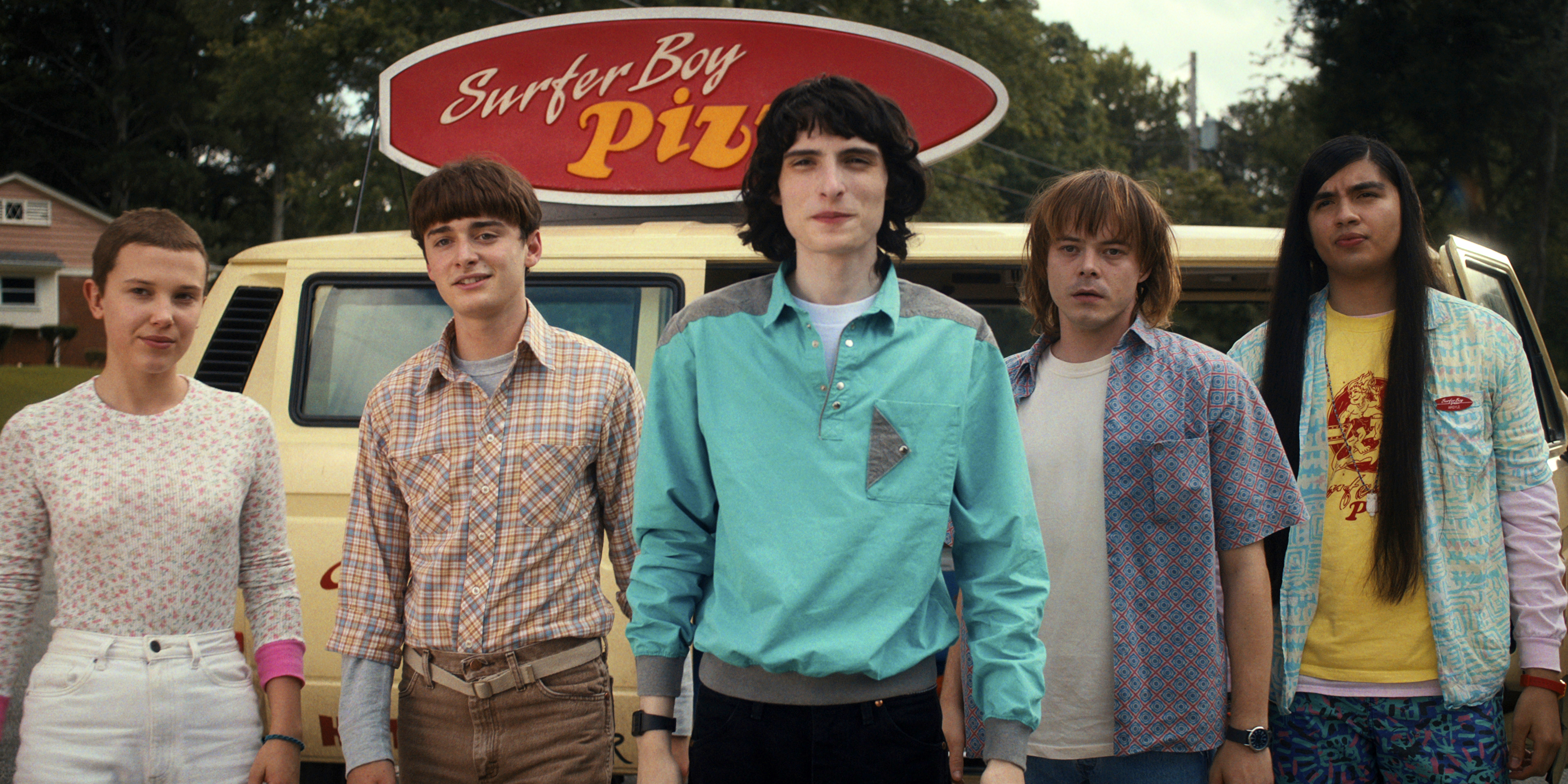 In a video posted on Thursday, Noah wrote: “When I finally told my friends and family I was gay after being scared in the closet for 18 years and all they said was ‘we know.'"

In the clip he lip-synced to someone saying: “You know what it never was? That serious. It was never that serious.

"Quite frankly, will never be that serious.”

Noah quipped in the caption: “I guess I’m more similar to Will than I thought.”

Back in July, Noah revealed that his Stranger Things character Will is gay and in love with his best friend Mike (Finn Wolfhard).

He told Variety: “It was always kind of there, but you never really knew, is it just him growing up slower than his friends?

"Now that he’s gotten older, they made it a very real, obvious thing. Now it’s 100 per cent clear that he is gay and he does love Mike.”

Noah went on: “I think it is done so beautifully because it’s so easy to make a character just like all of a sudden be gay.

Most read in Entertainment

Love Island's Jordan Hames unrecognisable as he shows off transformation

“People have come up to me — I was just in Paris and this, like, 40-year-old man came up to me and he was like, ‘Wow, this Will character made me feel so good.

"'And I related to it so much. That is exactly who I was when I was a kid.’ That just made me so happy to hear."

Noah's fans flooded Twitter with their support for the teenager after he came out.

One wrote: "SO happy that a gay person is playing a canon gay character in one of the biggest tv shows in the world."

NSYNC star Lance Bass – who came out in 2006 – commented on Noah's TikTok: "Welcome to the fam!

"Your welcome basket is in the mail."

Noah was just 11 when he landed the breakout role of Will Byers in Netflix's hit sci-fi series, Stranger Things.

Netflix is set to release the fifth and final season of the show in 2024. 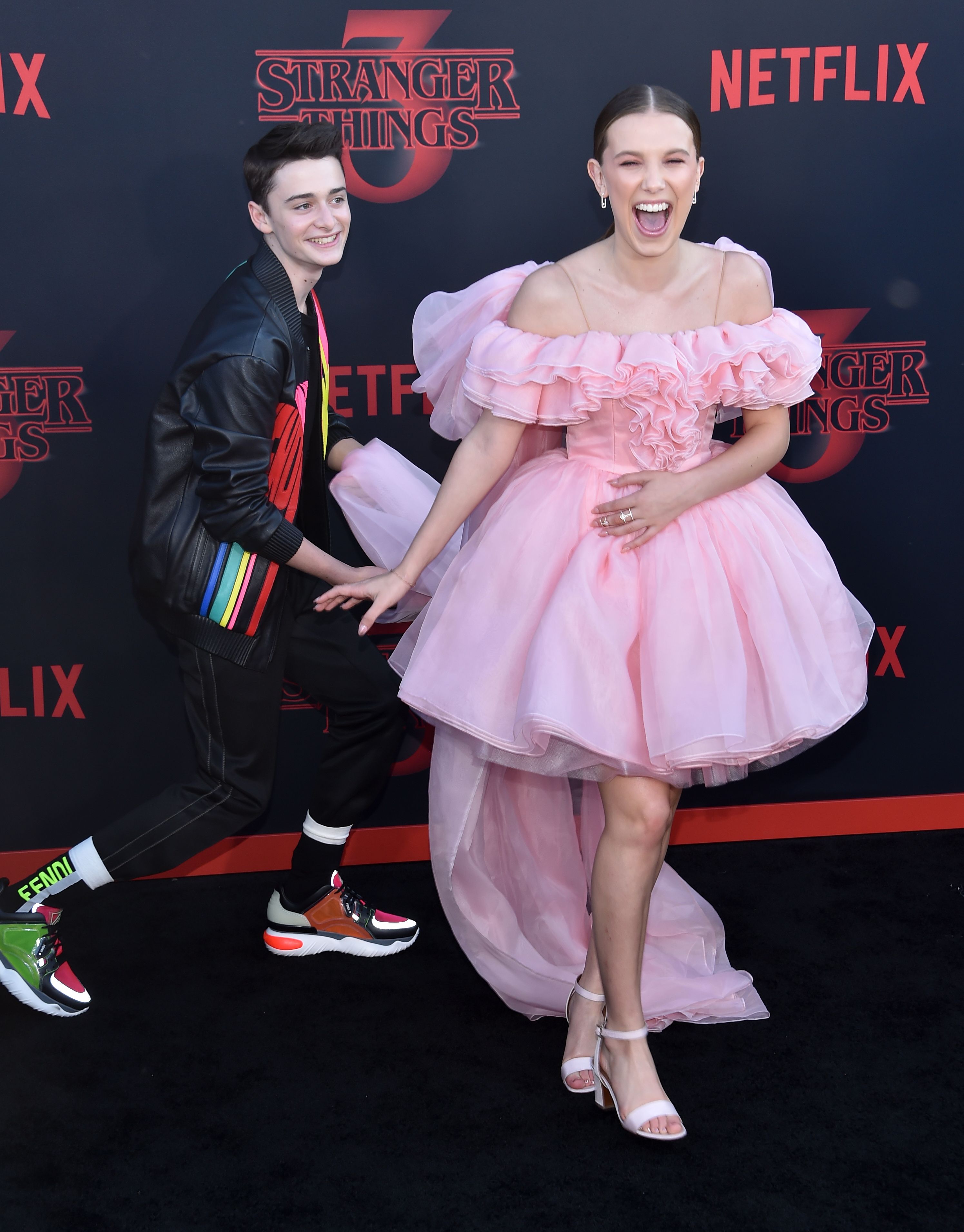 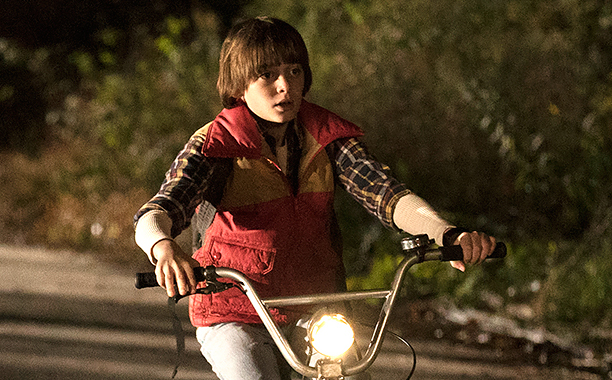 Over 500 new coronavirus cases are detected in PRISONS across China