Strictly Come Dancing is jumping and jiving its way back on the road in 2019 as tickets go on sale for the most glamorous of tours.

A whole host of fan favourites from previous years will be waltzing around the country from January 2019, including Strictly 2017’s winner Ore Oduba, who will be hosting the 20 live shows for the second time.

The UK live tour has almost become as popular as the Saturday night broadcast, with Craig Revel Horwood leading the dance as director of the show. 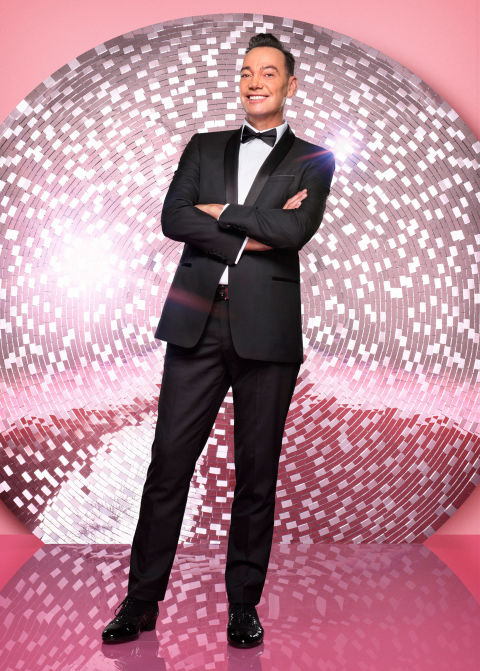 Prices per ticket range from £35 – £65 (venue dependent) and you can pick up your tickets right now on the Ticket Factory.

Which celebrities will be on the 2019 Tour?

A whole host of celebrities will be donning their dancing shoes with their professional dancing partners, though there is no word yet on who will be taking part in the new UK arena tour.

Strictly fans are already smitten with popular YouTube vlogger Joe Sugg, while TV and radio presenter Vick Hope and Ashley Roberts (from the Pussycat Dolls) will hope to swing the popular vote their way too. 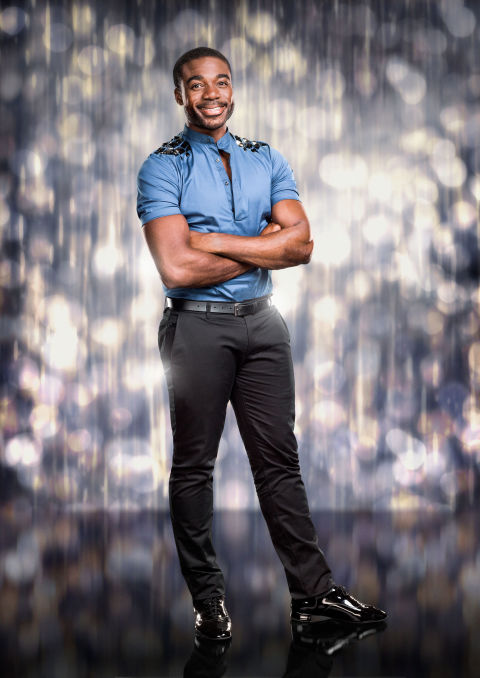 2019 Tour host Ore Oduba simply cannot wait to get back out onto the stage.

Ore said: “As many people know, Strictly means a lot to me so to be back with the gang…well, let’s just say it didn’t take long for me to say ‘yes’!

“I had the best time hosting the 2018 tour, the Strictly fans were as loud and excitable as ever. And I’m sure 2019 will be no different, we’ve got a sensational show planned. And yes – when we hit the road in January – I will be packing my dancing shoes!”

When is the Strictly Come Dancing 2019 Tour?

The 2019 Tour will kick-step into action at the Arena Birmingham on January 18 before dazzling in Leeds, Manchester, Liverpool, Sheffield, Nottingham, and London. 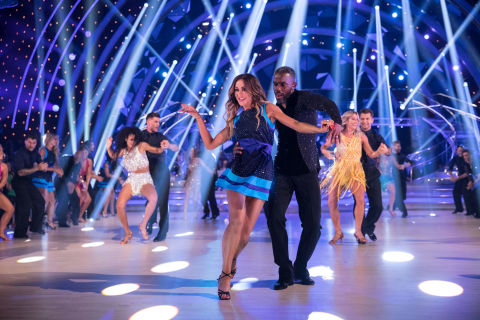 You can find more details about buying tickets and dates here.

Full tour dates are below:

Strictly Come Dancing continues this Saturday (September 29) on BBC One at 6.30pm.

Masked Singer’s Bella Thorne reveals she had to wear Swan mask at all times- even while peeing! – The Sun