STRICTLY Come Dancing has notched up its highest ratings for three years – with a staggering 9million watching Saturday's launch show. 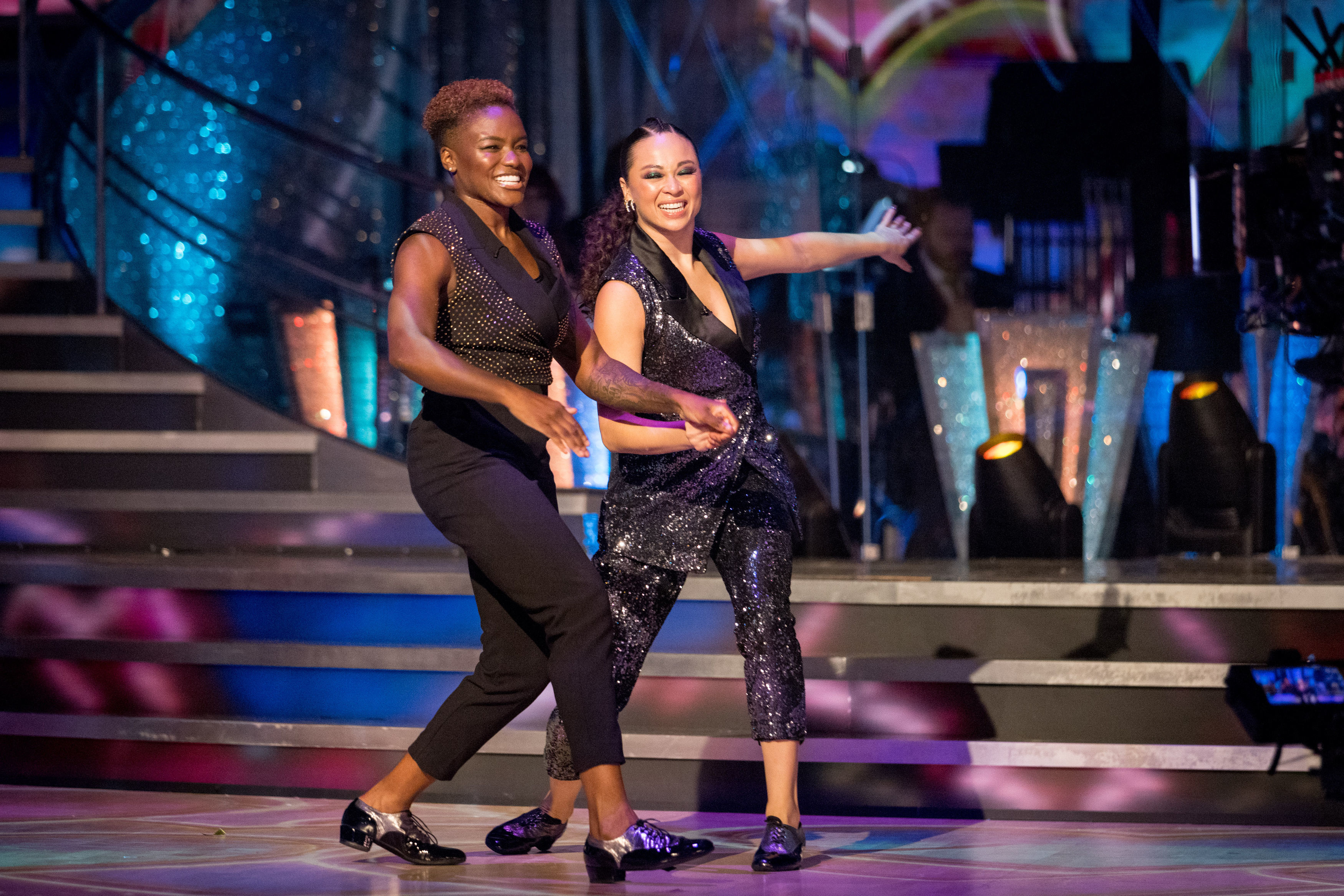 This marks a huge increase from the 2019 series opener, which launched to an average audience of 7.8 million people.

It was the most watched programme across all channels on Saturday night, the spokesman added.

Last year's launch had a 44.7% share of all those watching television in the timeslot, with the audience peaking at 8.3 million. 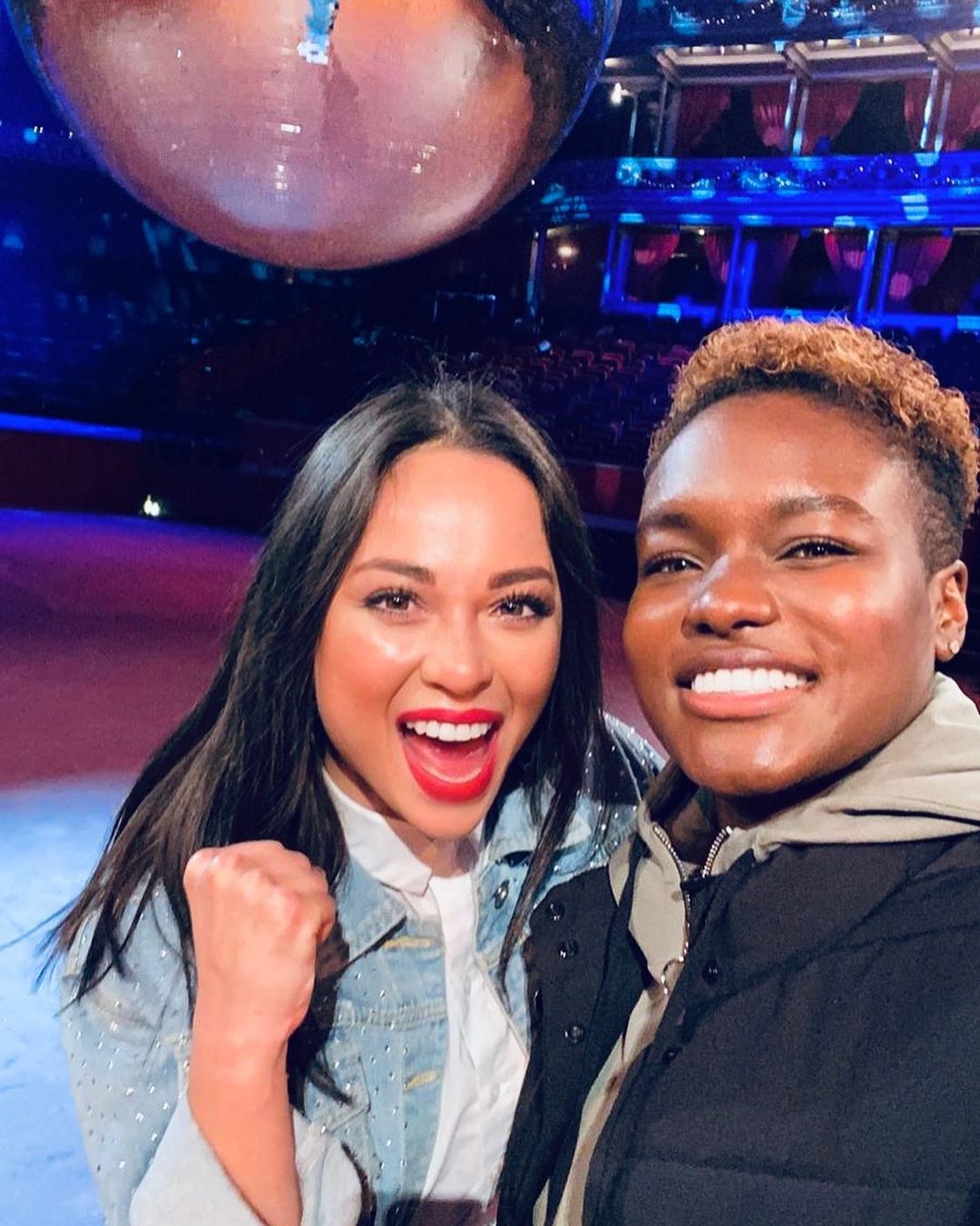 Strictly made a big socially-distanced return on Saturday and saw a celebrity perform as part of a same-sex pairing for the first time in the programme's history. 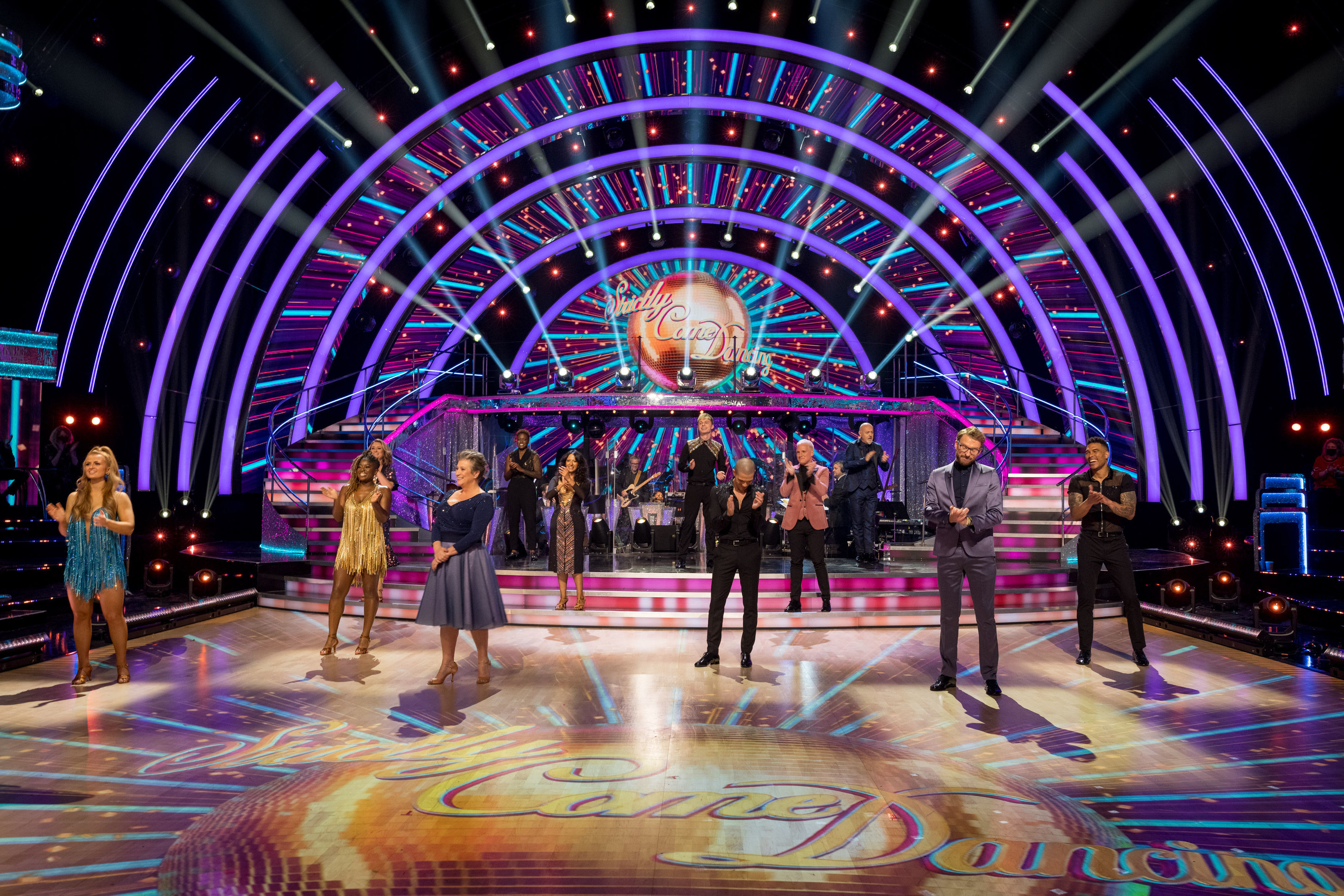 The programme featured pre-recorded routines from the BBC One dancing competition's professionals, as well as a group performance from this year's entire cohort of contestants.

However during the performance the couples only got within close distance of their own partners, due to coronavirus rules.

Either the professional dancer or the celebrity is living on their own for the duration of the series as they form an exclusive support bubble.

The huge ratings came despite the partnerships being leaked online the previous day.

Judges Craig Revel Horwood, Motsi Mabuse and Shirley Ballas returned to the panel, however Bruno Tonioli was absent from the launch as he is in the US working on Dancing With The Stars.

The Italian will appear remotely for the results shows before he returns full-time towards the end of the series.

Strictly Come Dancing continues next Saturday on BBC One at 7.25pm.

When will the BBC's epic King Lear and A Very English Scandal come to Oz?