The professional dancer revealed he would not be returning to the BBC One dancing show during an interview with Lorraine Kelly back in January. 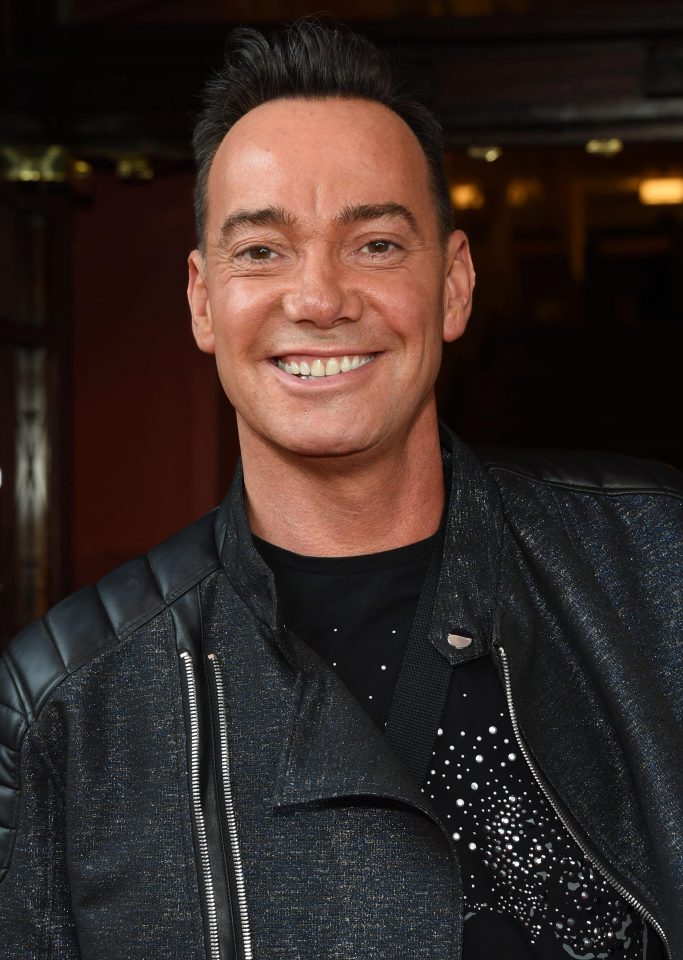 Brendan, 41, was one of only two remaining original dancers on the show, having taken part since the very first series back in 2004.

His on-air row with new head judge Shirley Ballas was one of the many reasons given for his shock departure, and Craig, 53, had plenty to say about his exit.

Speaking to the Mirror Online at the Bat Out of Hell press night in London, he said: "More fool him. 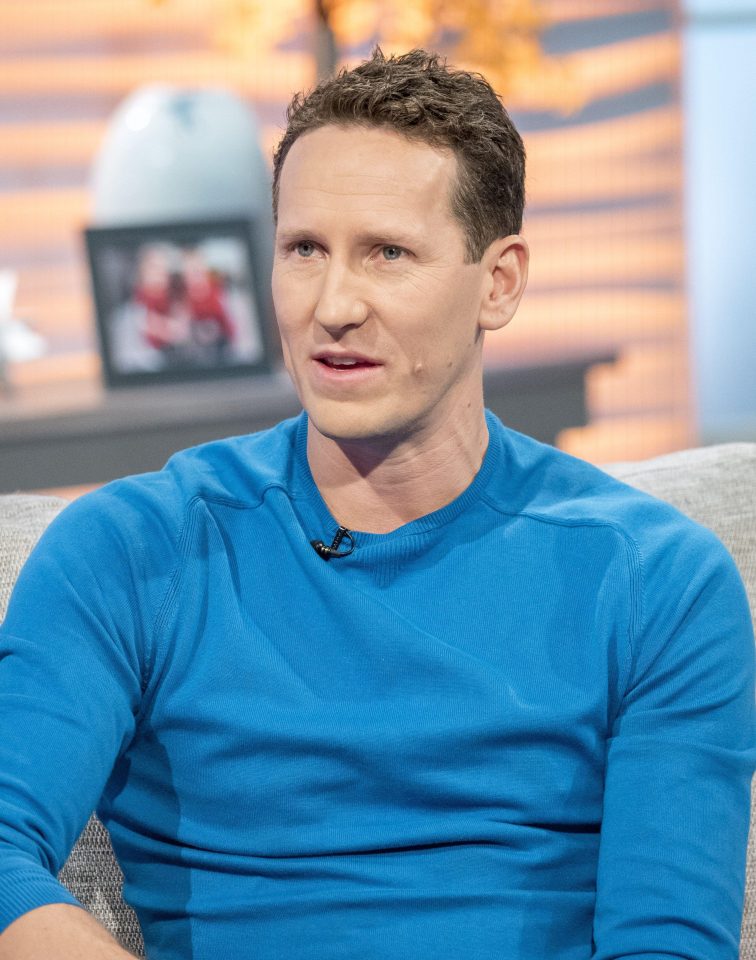 “I would never complain about it. It’s given us all platforms on which to stand.

Brendan was visibly gutted as he revealed on Lorraine that the BBC has chosen not to renew his contract.

He said: “It’s quite, actually, hard to talk about. 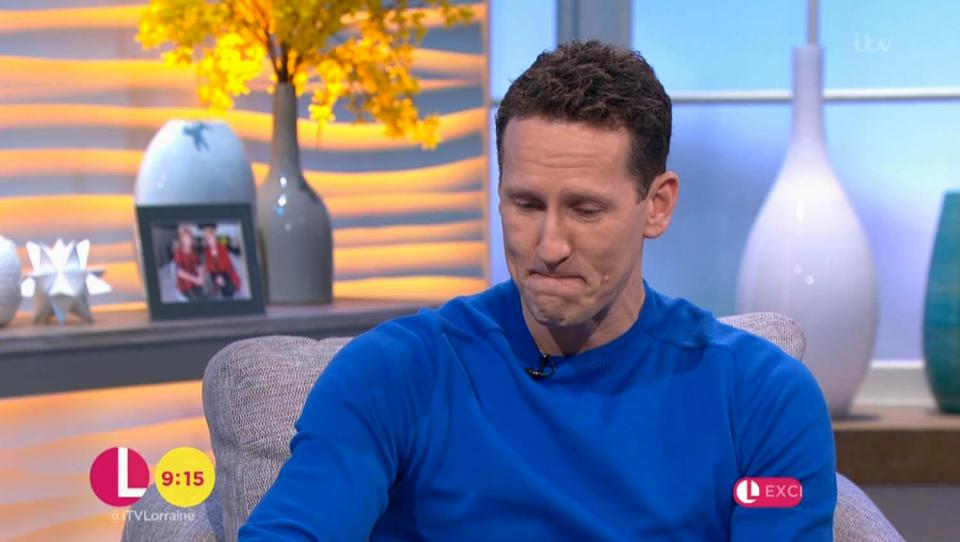 “The BBC haven’t renewed my contract. We get contracted year upon year.

"They’ve made an editorial decision to not have me back on the show. I’m a little bit in shock. I’m quite emotional, a bit raw about it.

“It’s done via a process of a phone call and stuff. I have had 15 incredible series on the show. 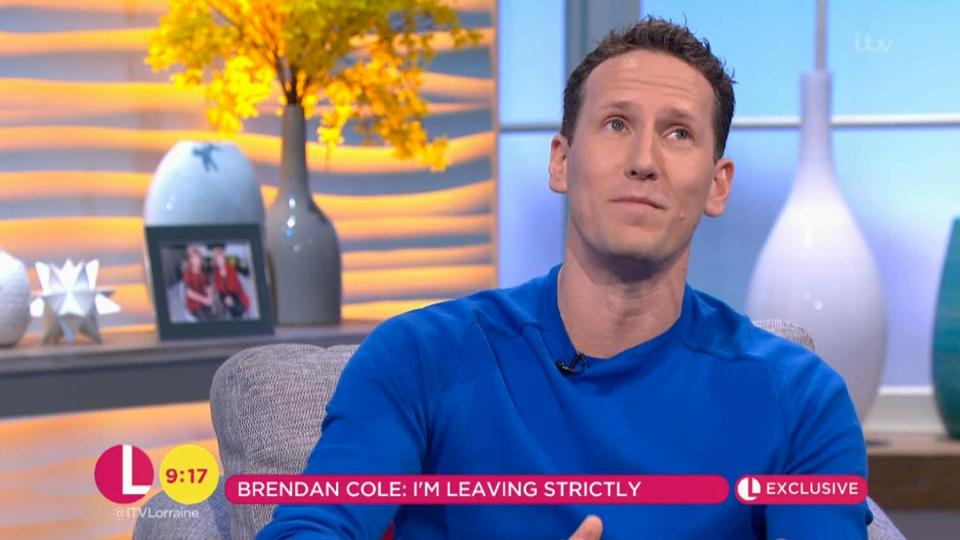 Brendan said: “I’ve always known this day would come. To get to this point, the BBC make the decisions year upon year. It’s an editorial decision. I’m sure I’ll never know the ins and outs. I’m a very strong character within the show, I have my strong views.”

Paedo dad who raped daughter, 11, after telling her she ‘needs to learn what a lady does’ is jailed for just 20 MONTHS – The Sun