THE identity of the axed Strictly star has been leaked online in a deliberate spoiler for viewers.

The pre-recorded results show will air tonight, but some fans have already discovered who got the boot. 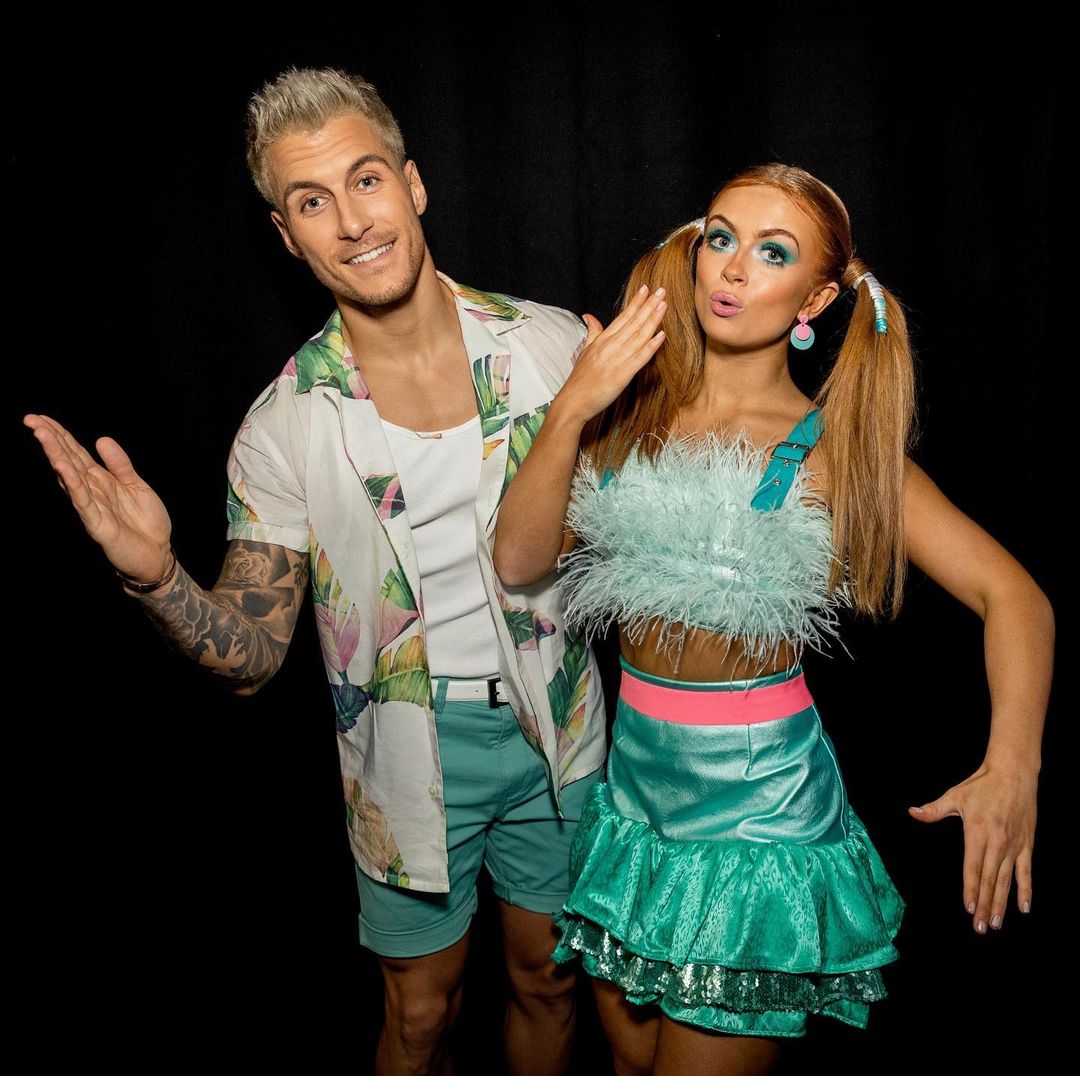 And viewers are up in arms about who was sent home after ending up in the bottom two.

They claim it's going to "kick off" when the result is revealed tonight.

Those who have managed to avoid the online spoiler have been taking a guess at who is most at risk.

They claim Max George and Maisie Smith are under threat – and predict a shock exit in week four.

Using online polls to try and work out who will leave, fans say Maisie and her partner Gorka Marquez will definitely be in the bottom two.

They believe The Wanted's Max and his dance partner Dianne Buswell could also face the dance-off as well as Caroline Quentin and Johannes Radebe. 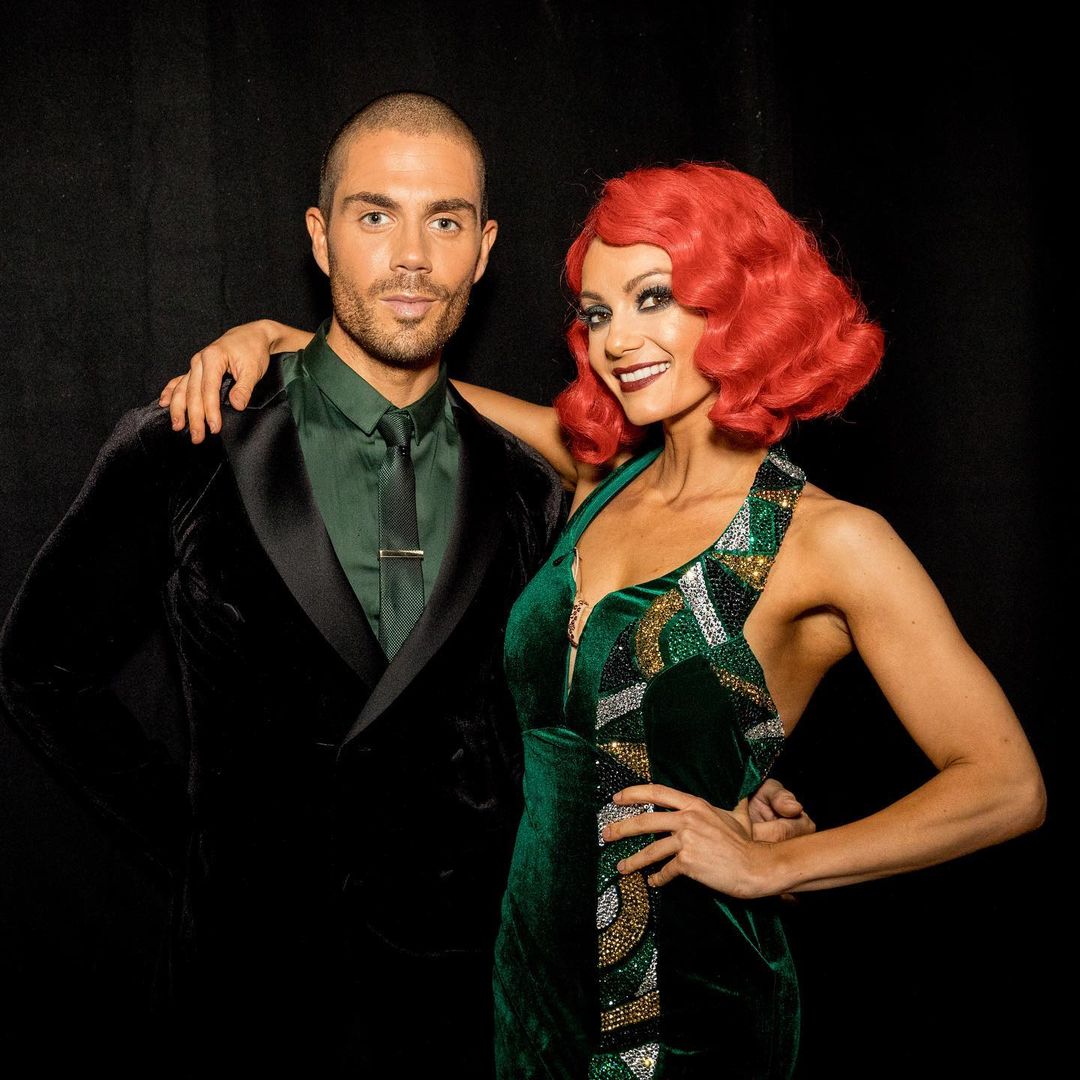 One fan teased: "Just read who the bottom two were on last nights #strictly and who was eliminated and I can’t wait for it to kick off on Twitter tonight."

During last night's show, Max dropped the F-bomb after finishing his American Smooth.

The hunk was clearly thrilled to have got through the routine without a hitch, and as he and the Aussie redhead ended their performance he erupted.

While they held their pose, Max shouted: "F***ing get in!", with Dianne giggling as she heard him. 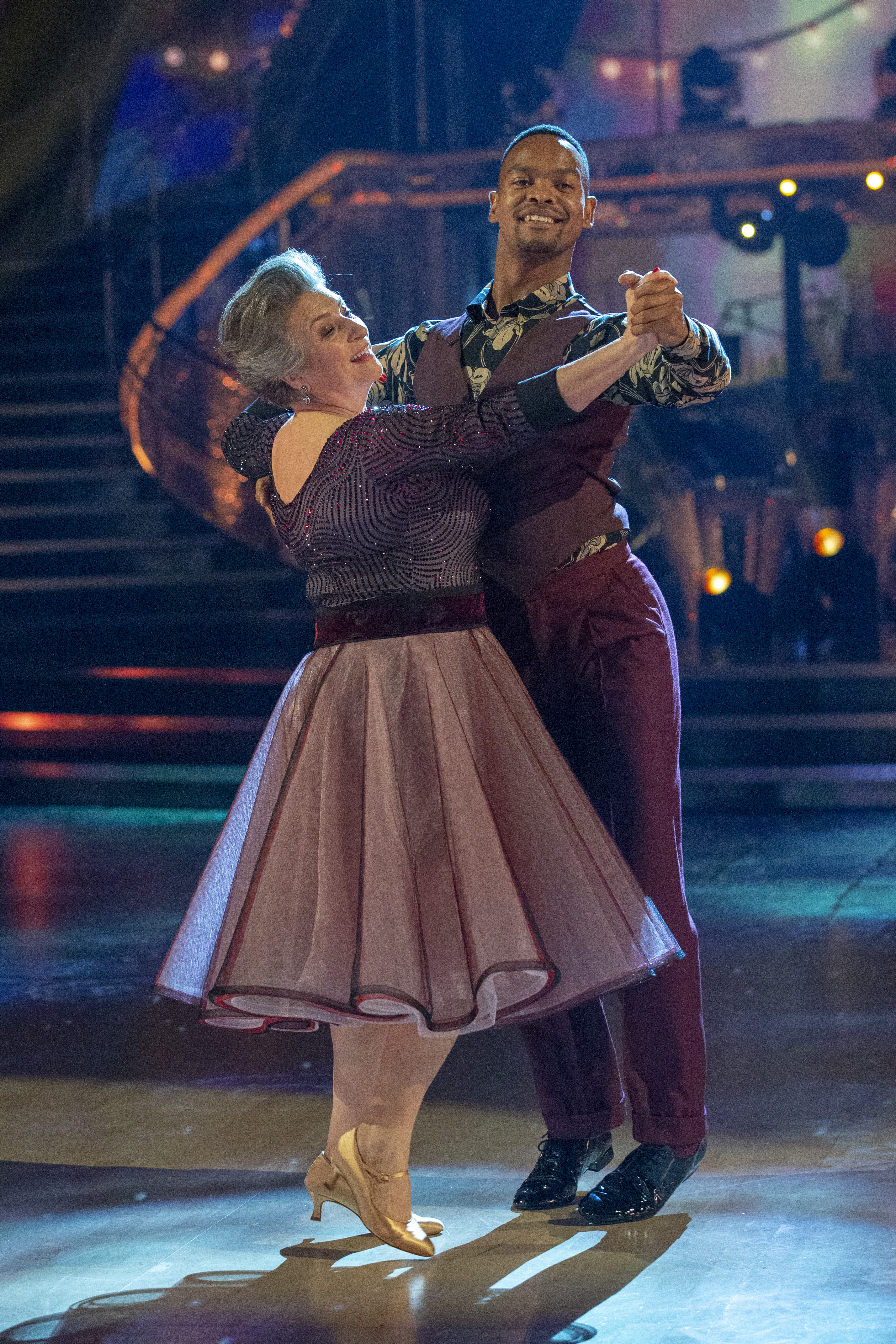 Strictly host Claudia Winkleman was forced to apologise for the live TV blunder.

The 48-year-old star confessed that she had missed the moment herself, but BBC bosses had asked her to say sorry to offended viewers.

7 Stylish Things I Saved On My Instagram This Week