STRICTLY Come Dancing viewershave been left 'gutted' as Clara Amfo became the latest celebrity to leave the show after forgetting her Jive routine.

The DJ made a number of mistakes during Saturday's live show, and wound up bottom of the leaderboard with her pro-partner Aljaz Skorjanec. 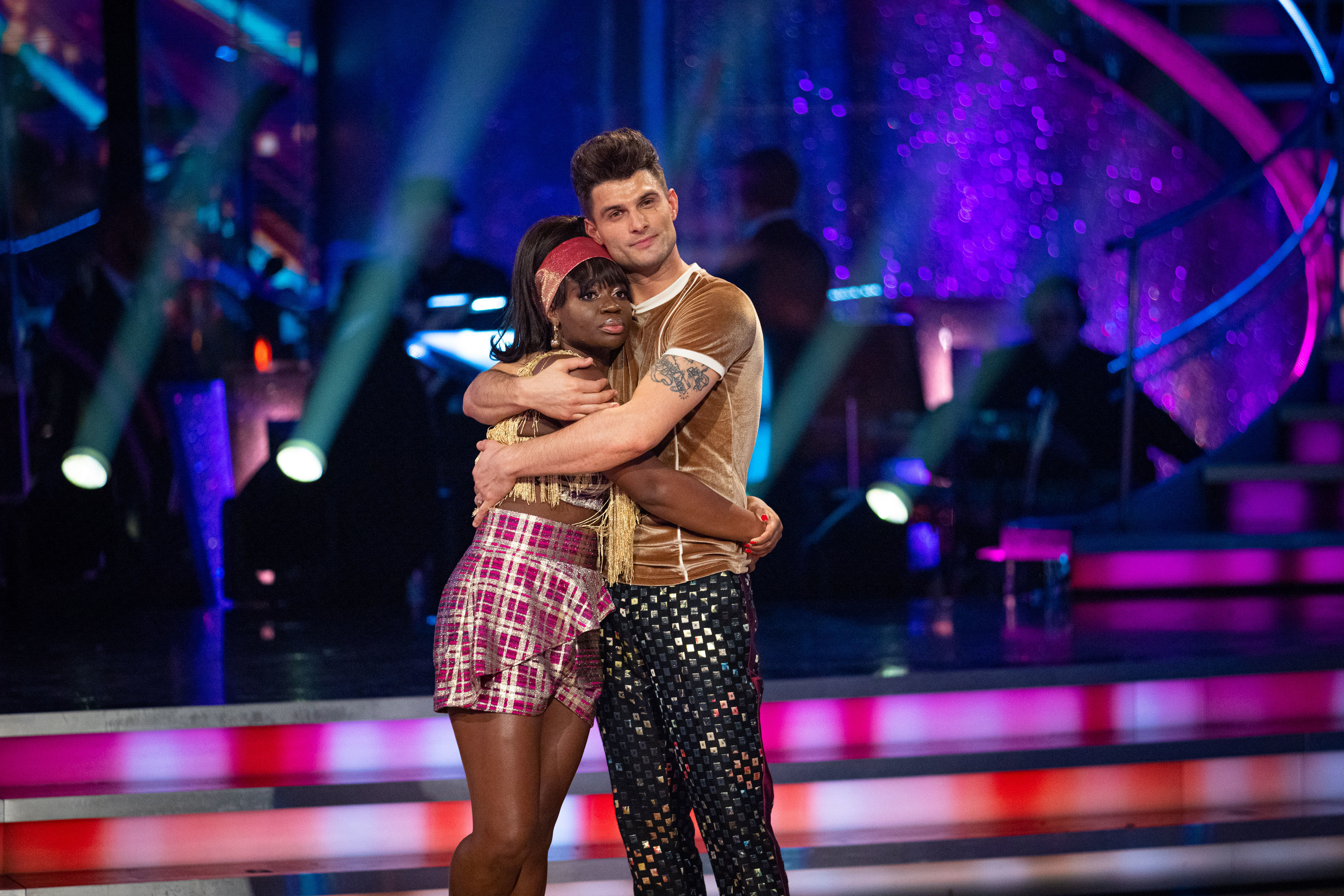 On tonight's results show, the couple found themselves in the dance off against Jamie Laing and his partner, Karen Hauer.

Both couples performed again, with Clara and Aljaz Jiving to River Deep, Mountain High, while Jamie and Karen danced their Tango to Tanguera.

After both couples had danced a second time the judges delivered their verdicts:

Craig Revel Horwood chose to save Clara and Aljaz, saying: "My goodness it’s a really difficult one, both couples I thought were absolutely incredible and danced with so much passion and love but the couple I would like to save, Clara and Aljaz." 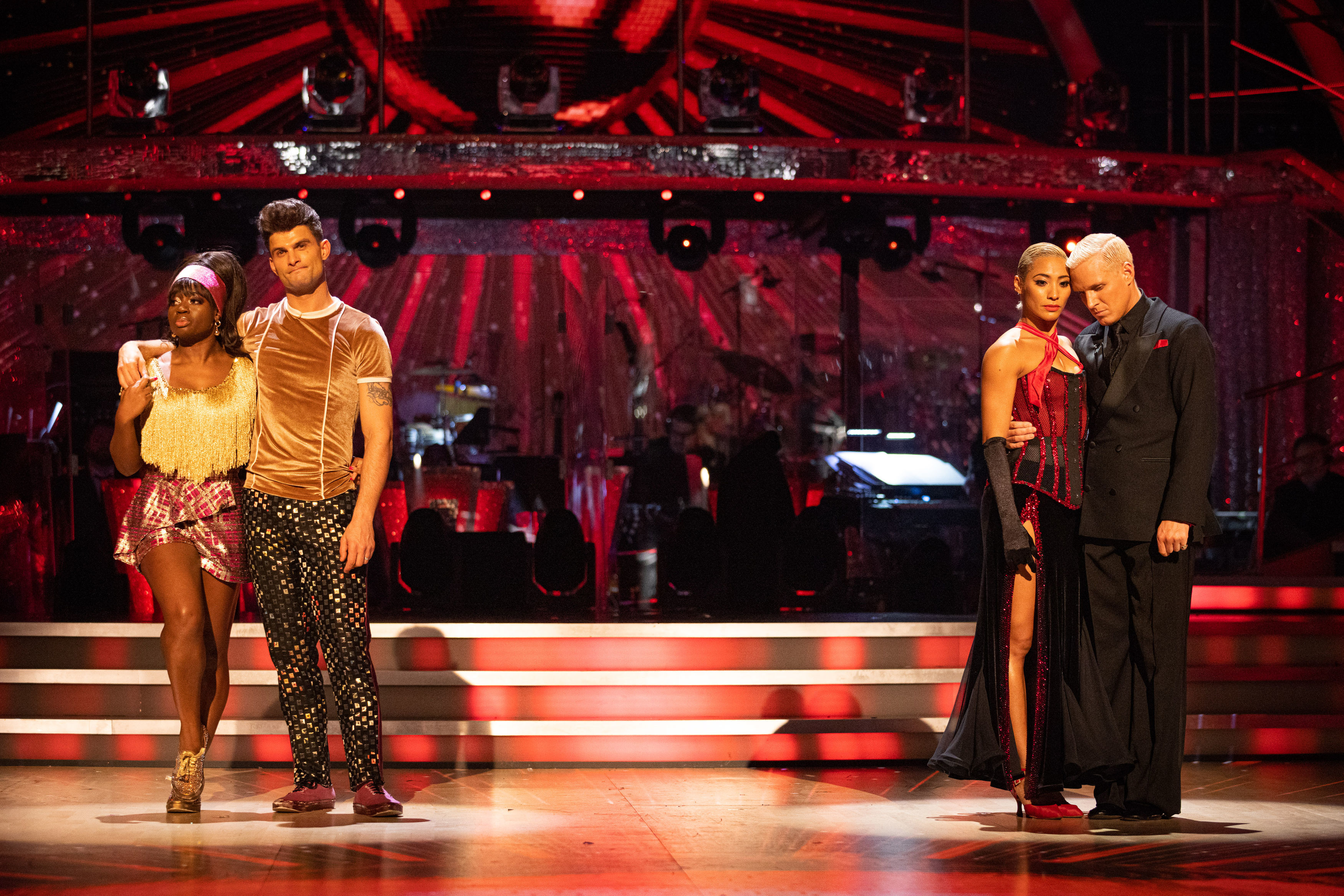 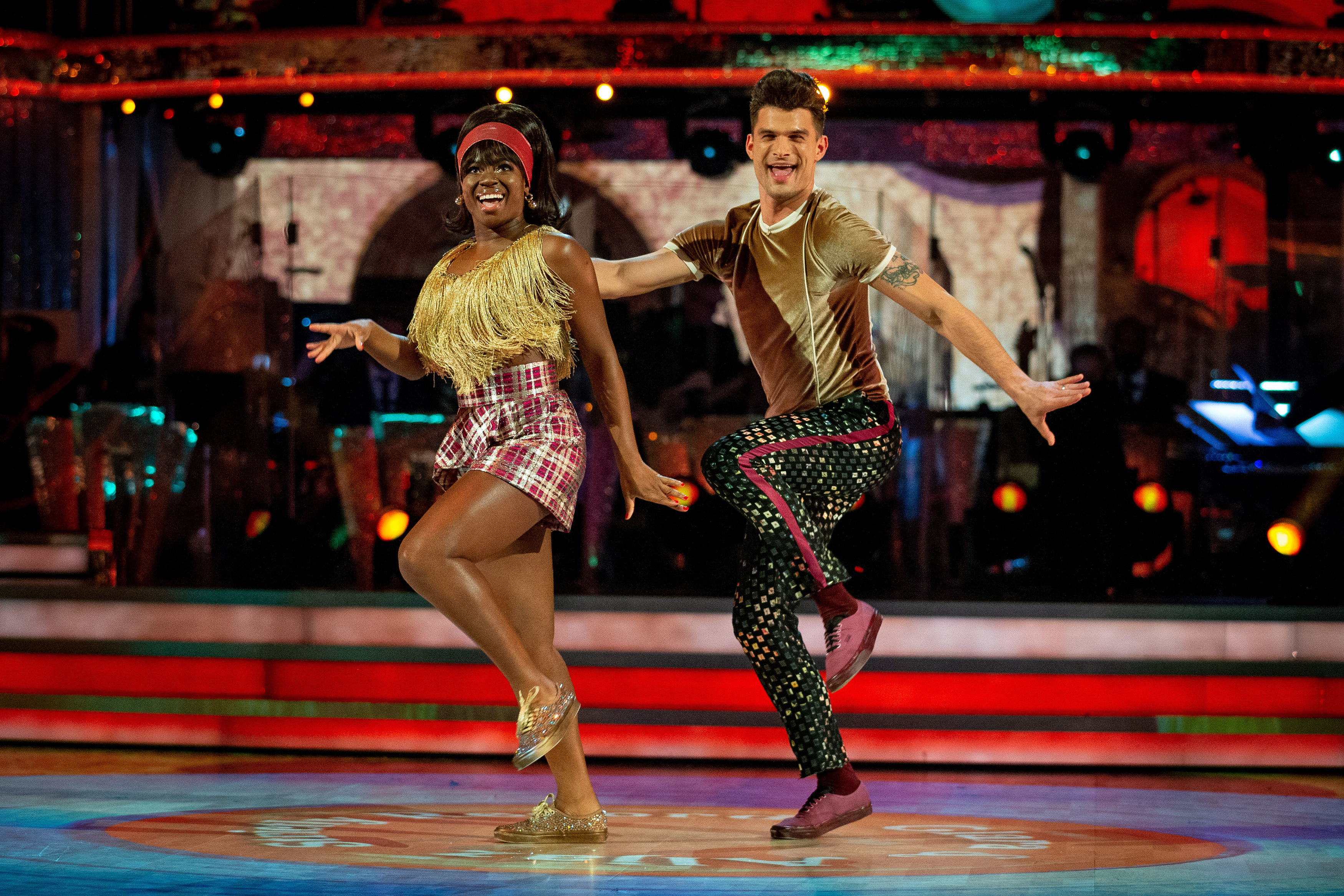 For the first time this series, the judges were split, with Motsi Mabuse choosing to save Jamie and Karen.

Motsi said: “I have to say this was one of the toughest decision I’ve ever had to make and based on that dance off only I saw one couple that did their choreography and had all the steps correct and I saw another couple who had a mistake in the steps and in the timing.

"So I’m going to choose for me, I’m saving Jamie and Karen.”

This meant Head Judge Shirley Ballas had the deciding vote for the first time this series, and chose to save Jamie and Karen. 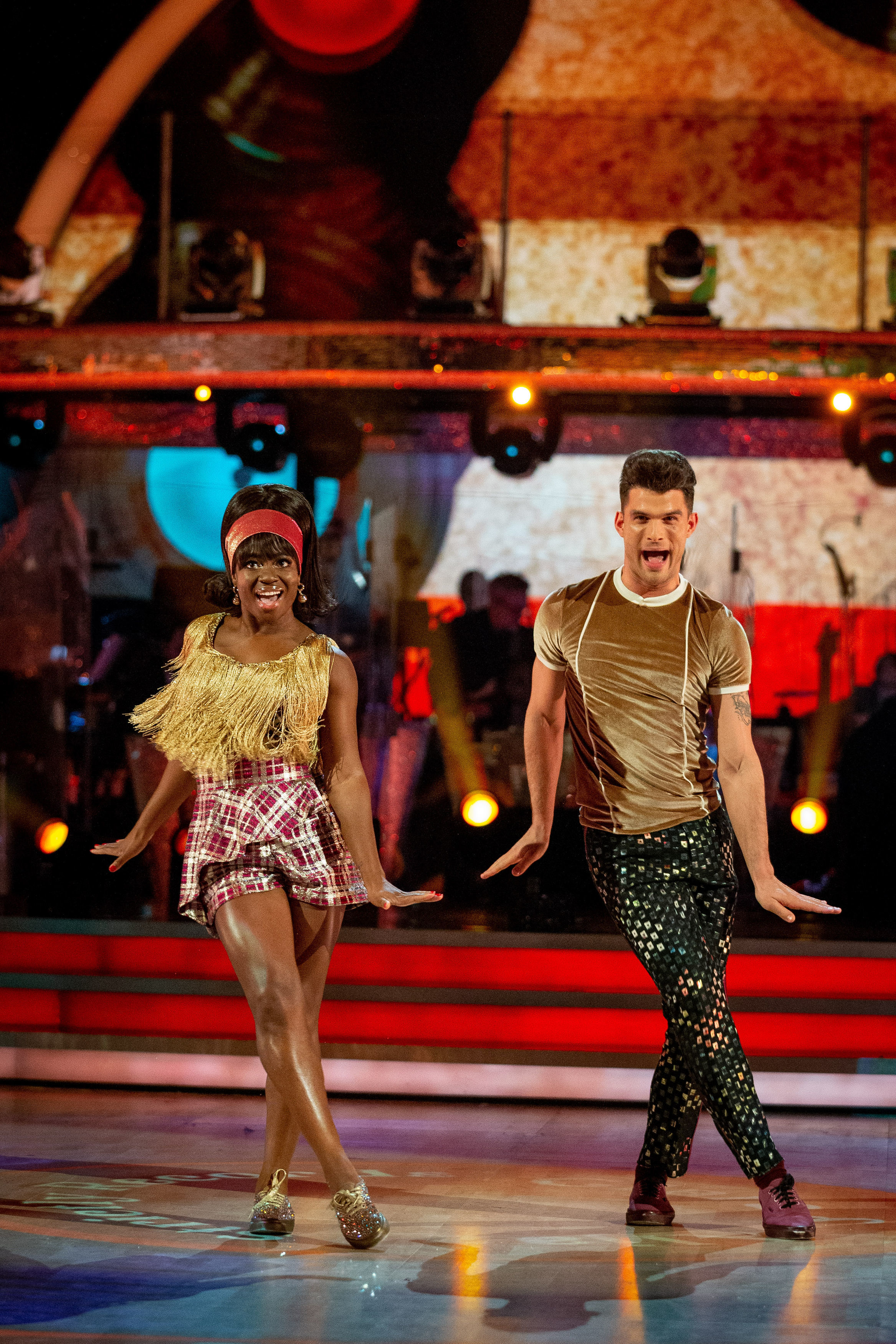 Shirley said: “Well this is a very difficult series, I mean every couple is outstanding and I felt on this occasion that both couples totally lifted their game, but there was one couple they just convinced me.

"They had conviction from step to step, they believed in their performance and therefore I’m going to save Jamie and Karen”.

"I’ve loved it, its one of the best things I’ve ever ever done, its been a dream come true.” 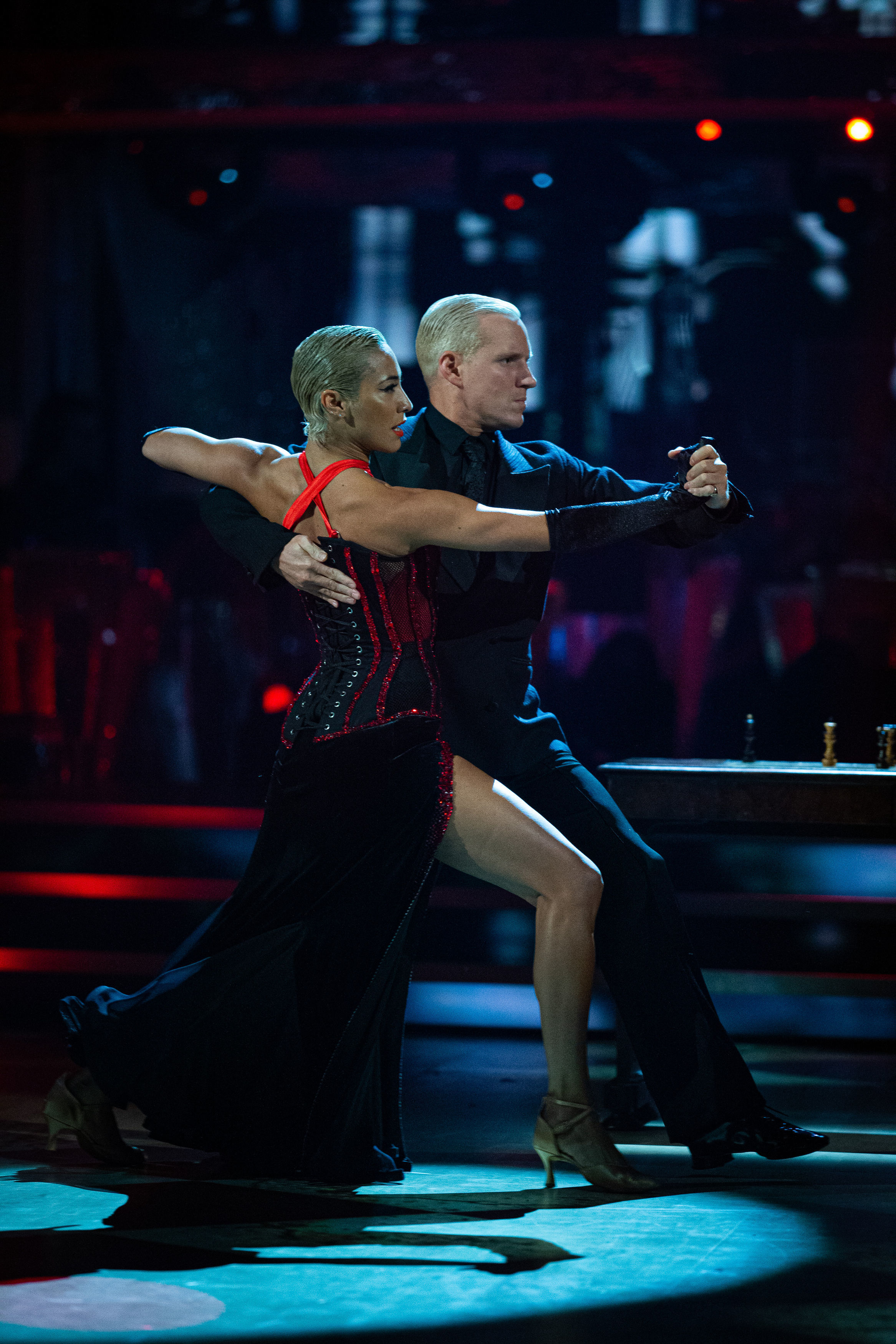 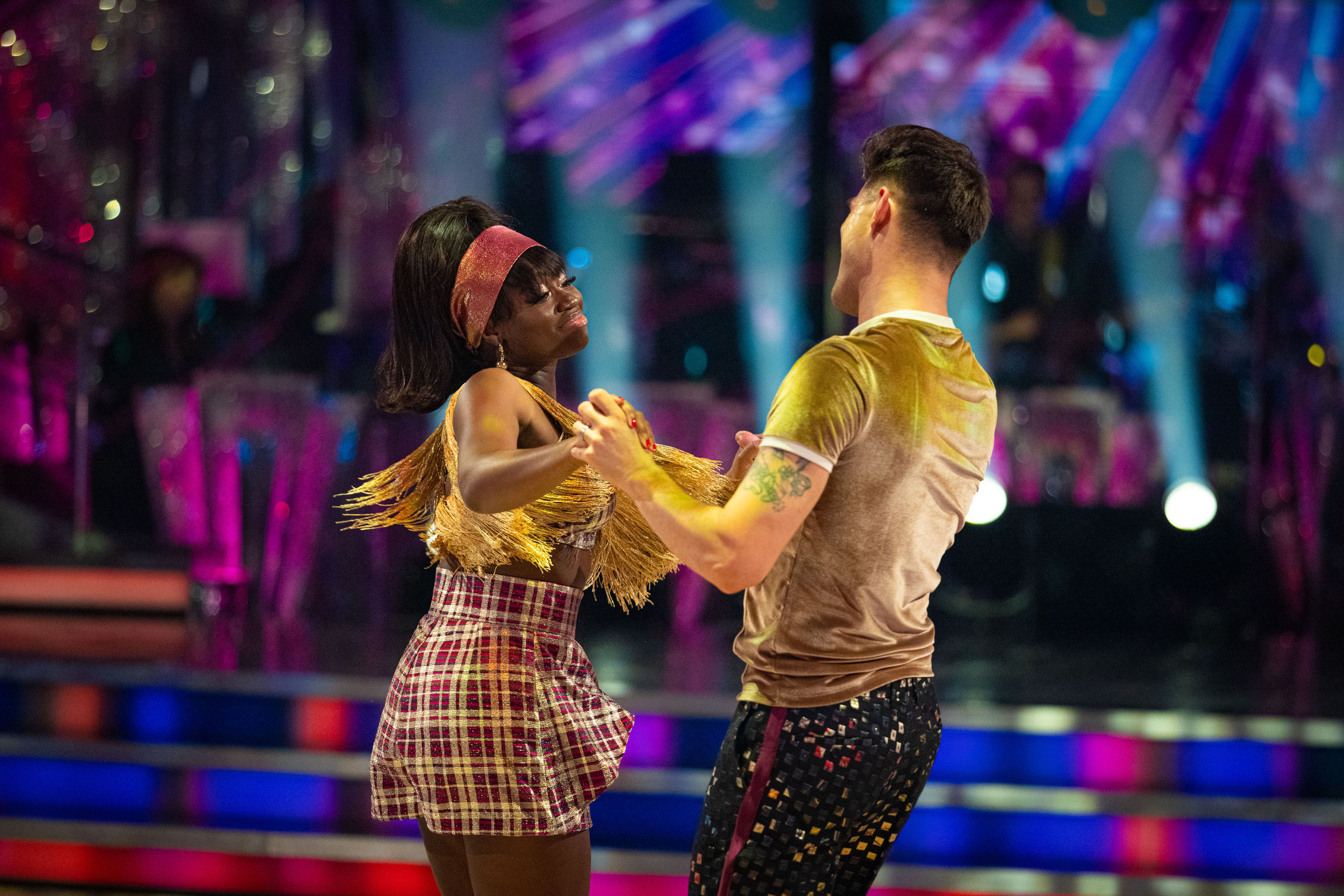 When asked if he had any words for Clara, Aljaz said: “First I’m really gutted. All I really want to tell you is I’m so happy we got to do Lady Clamalade, the Claraston, which I’ve never done before in my life.

"You are a dream to be around, you’re a beautiful girl inside out, I hope that people at home got to see that. This series has been so special and its only because of you, thank you so much. I’m going to miss dancing with you.” 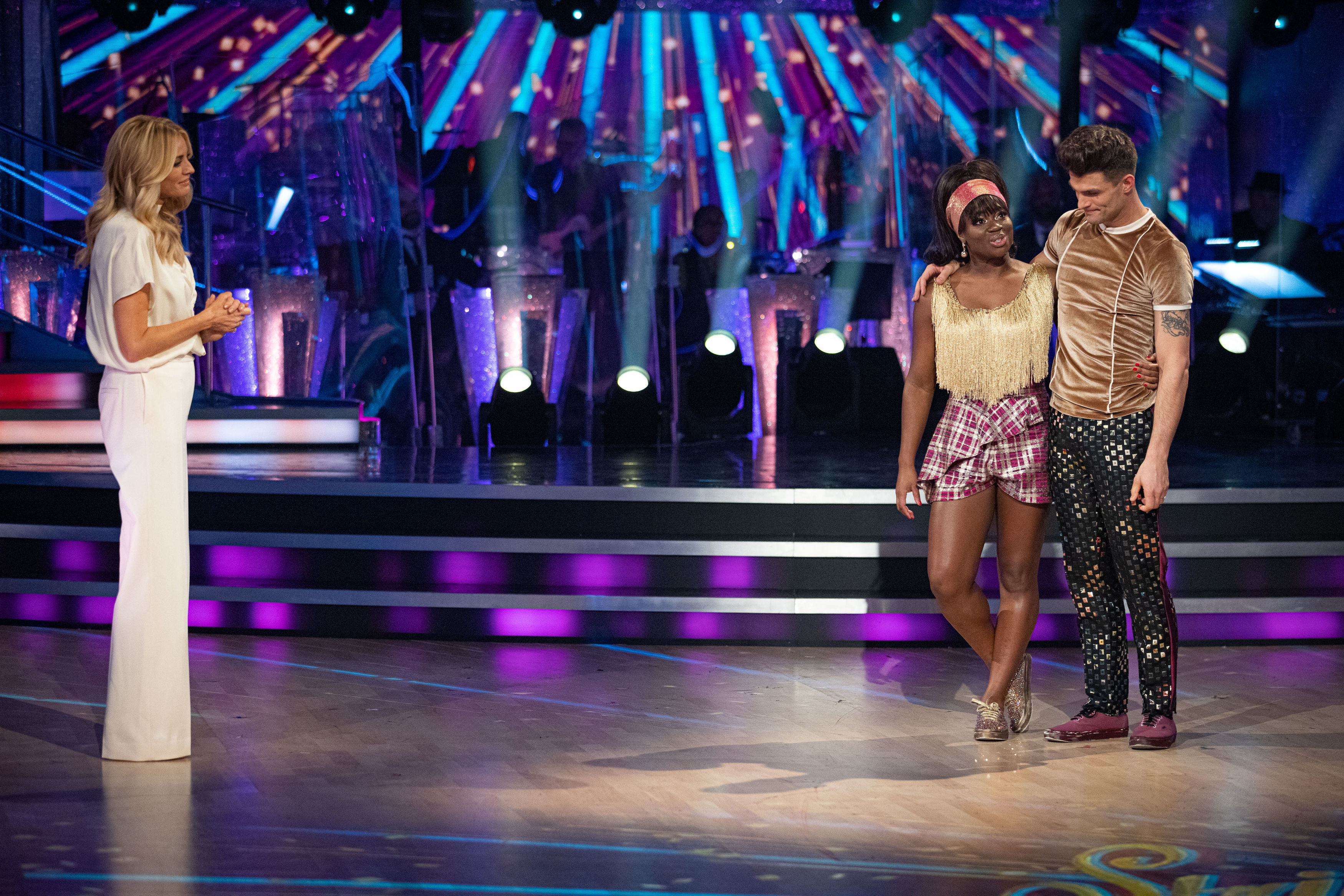 One wrote: "Gutted for @claraamfo , she’s been such a joy to watch with Aljaz Loudly crying faceHeart suit #Strictly."

Another added: "I’m so upset that Clara’s leaving" while a third tweeted: "It’s always a joy watching someone who is already a fan of the show living their best life dancing on it. Shame to see Clara go."

Strictly Come Dancing continues next Saturday, December 5 on BBC One.

I’m a cleaning expert – my dish soap hack will save you money, but I’m trolled for it | The Sun

Gemini weekly horoscope: What your star sign has in store for January 24 – 30