STRICTLY pairing Will Mellor and Nancy Xu were snapped putting on a cosy display as they arrived at an awards bash hand in hand.

Actor Will, 46, looked dapper in a grey three piece suit while professional dancer Nancy, 31, sparkled in a metallic dress. 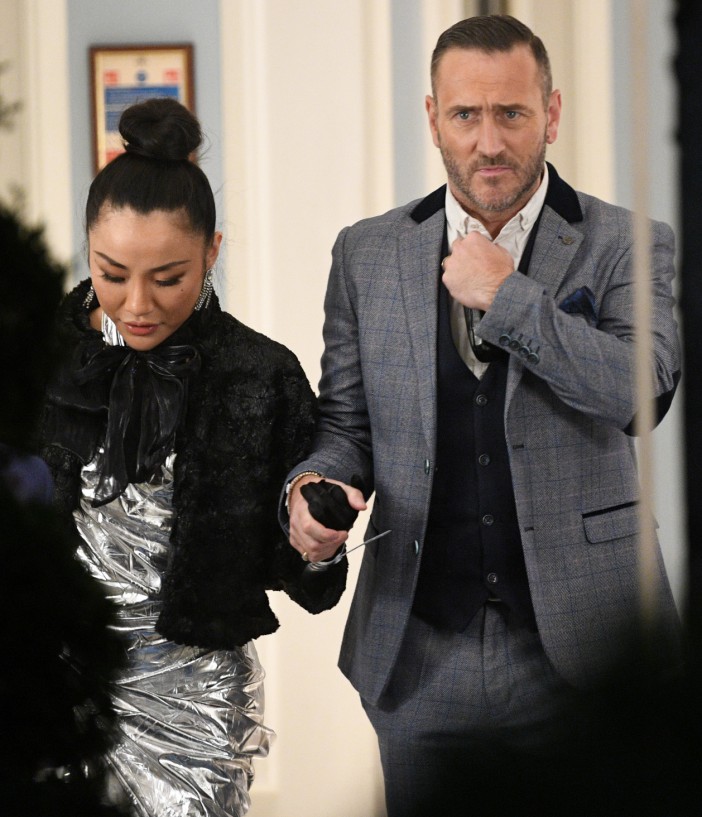 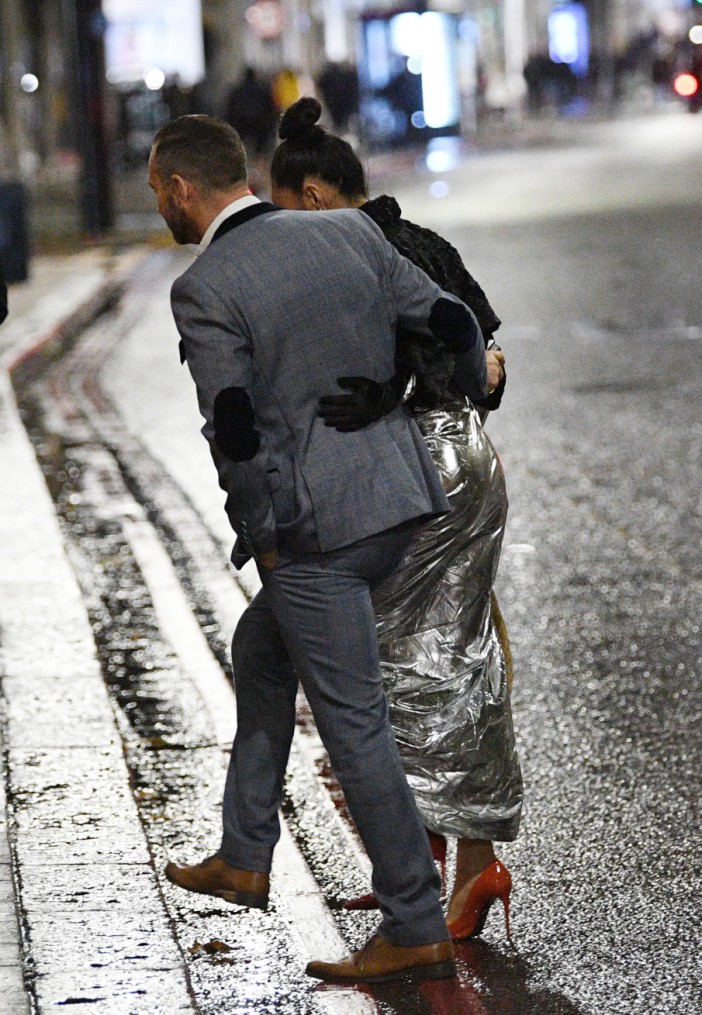 The pair were seen arriving with their arms around each other before holding hands as they entered the Pride of Britain awards, just missing the red carpet.

Will and Nancy no doubt needed the break from rehearsals as they prepare for the next stage of the competition this weekend.

Coronation Street star Will, who shares children Jayden, 18, and Renee, 14, with wife of 15-years Michelle McSween, recently opened up to The Sun about keeping the spark alive in his marriage.

He said: "We do date night every week. We find it hard at the moment though because I am on the dance floor on Strictly every Saturday, but usually Saturday night is always date night.” 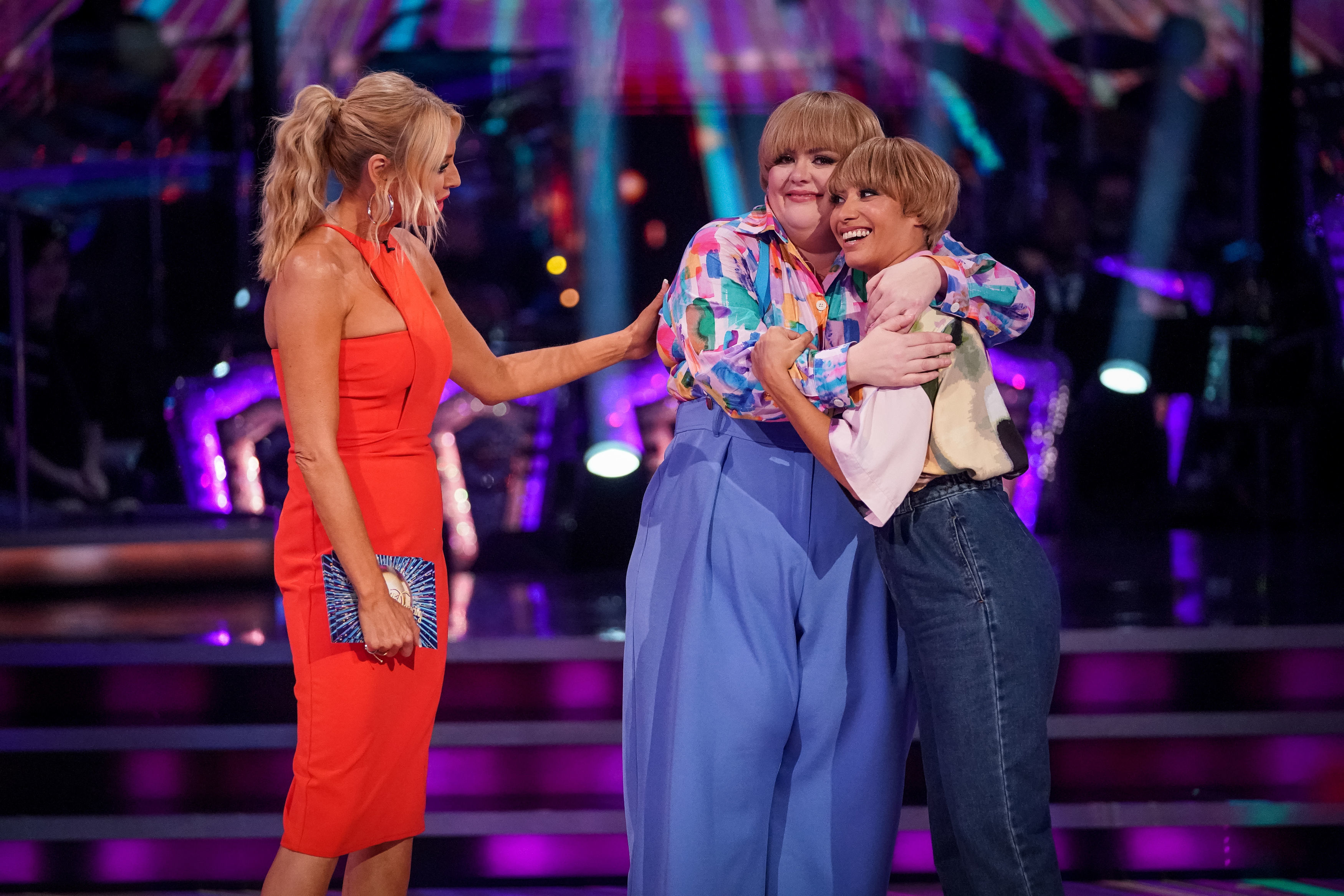 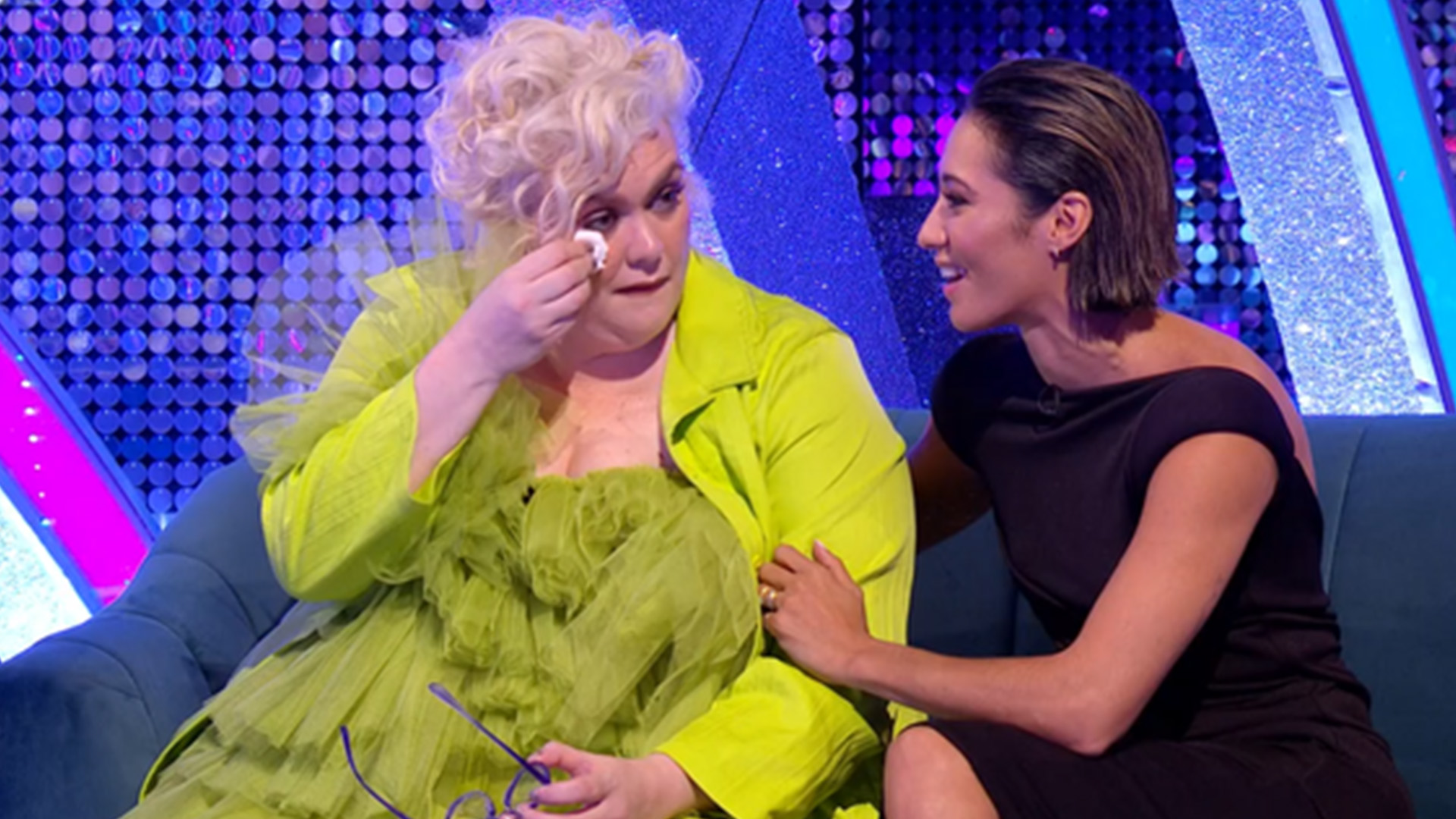 Will, 46, and Michelle met in the late 90s when they were both starring in Oh, What a Night on stage at the Opera House in Manchester.

They started dating and got married eight years later.

Revealing that they also use holidays to keep the family together, he continued: "It’s important to create memories like family holidays and trips away.

“You need to have those times with your family. When you’re home you’ve got work and you have to take the bins out and do all that normal stuff and kids disappear to their rooms, but when you’re on holiday you get that real quality family time. I’ve been taking the kids away since they were about two.”

Last week Will hit back at the judges' low marks for him after he fell ill.

This Morning taken off air and replaced by ITV news special

PLACE IN THE JUNGLE

Will barely had any time to rehearse because he was struck down with the flu in the previous week.

He was also bed bound for a number of days.

Despite his illness, he tried his best during the live show, but it clearly wasn't enough – and Strictly fans went on to slam the "harsh" judges for criticising his routine after being unwell.

"Some people can let it go over them, but I find it hard to hide my
emotions. You know how I’m feeling, and I can’t help that.

"I was disappointed by the judges’ comments because I really tried my best but we are there to be judged so I have to take the rough with the smooth." 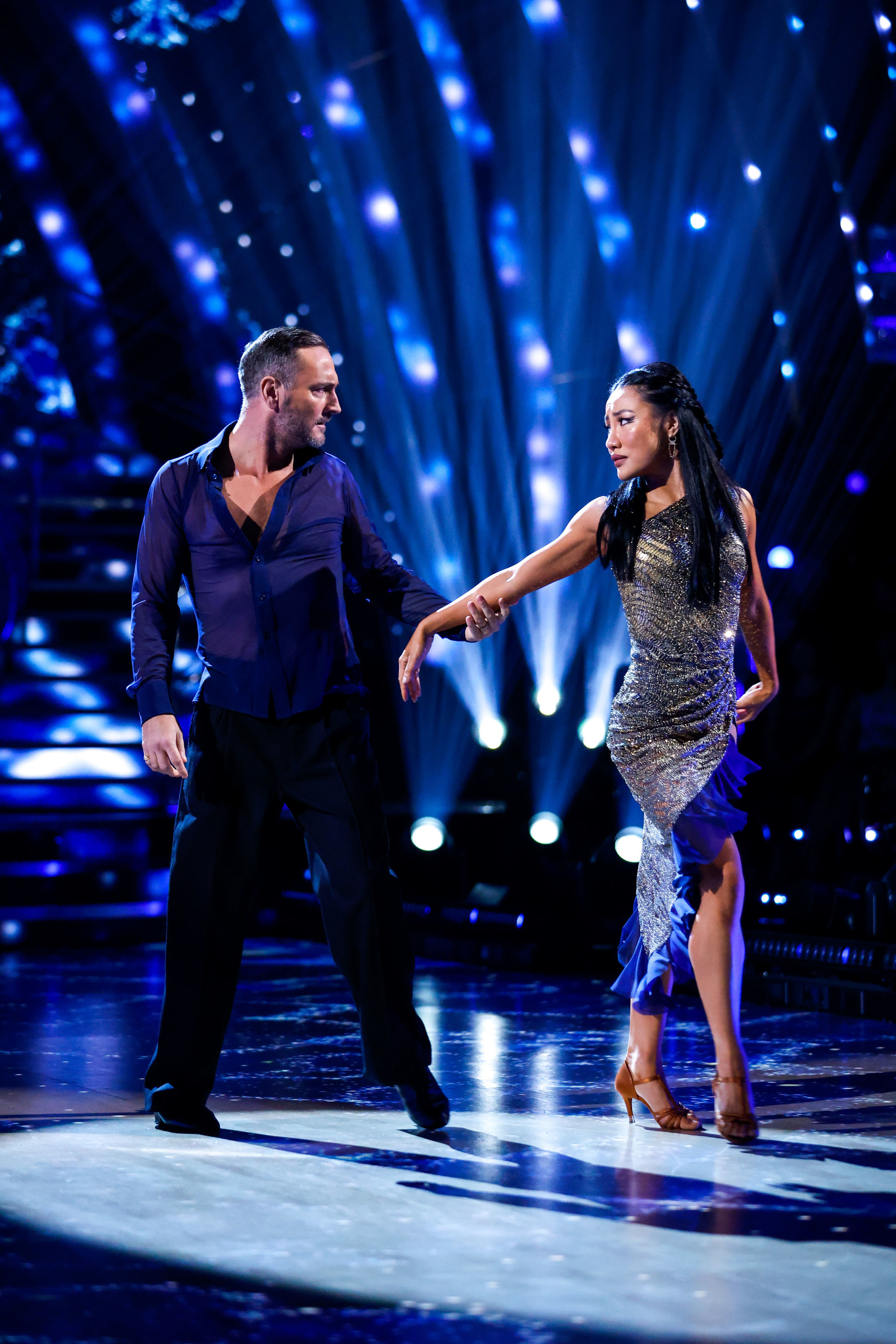