“There seems like some wires got crossed over the walkie-talkies about what actually happened,” a local law enforcement official told Deadline. “But there is no baby being born tonight from the Divinity screening.”

Contrary to earlier reports, it turns out it was not a woman going into labor during a screening of Divinity at the Egyptian Theater on Main Street. Instead, a gentleman had what seems to be some sorth of seizure and quickly left the theater. The screening of the NEXT category film was not interrupted, we’ve been told.

'When It Melts' Sundance Review: Veerle Baetens Tells An Emotionally-Stunning Story Of A Troubled Life

Although medics were called and promptly arrived, the man in question left by himself, we are now told. 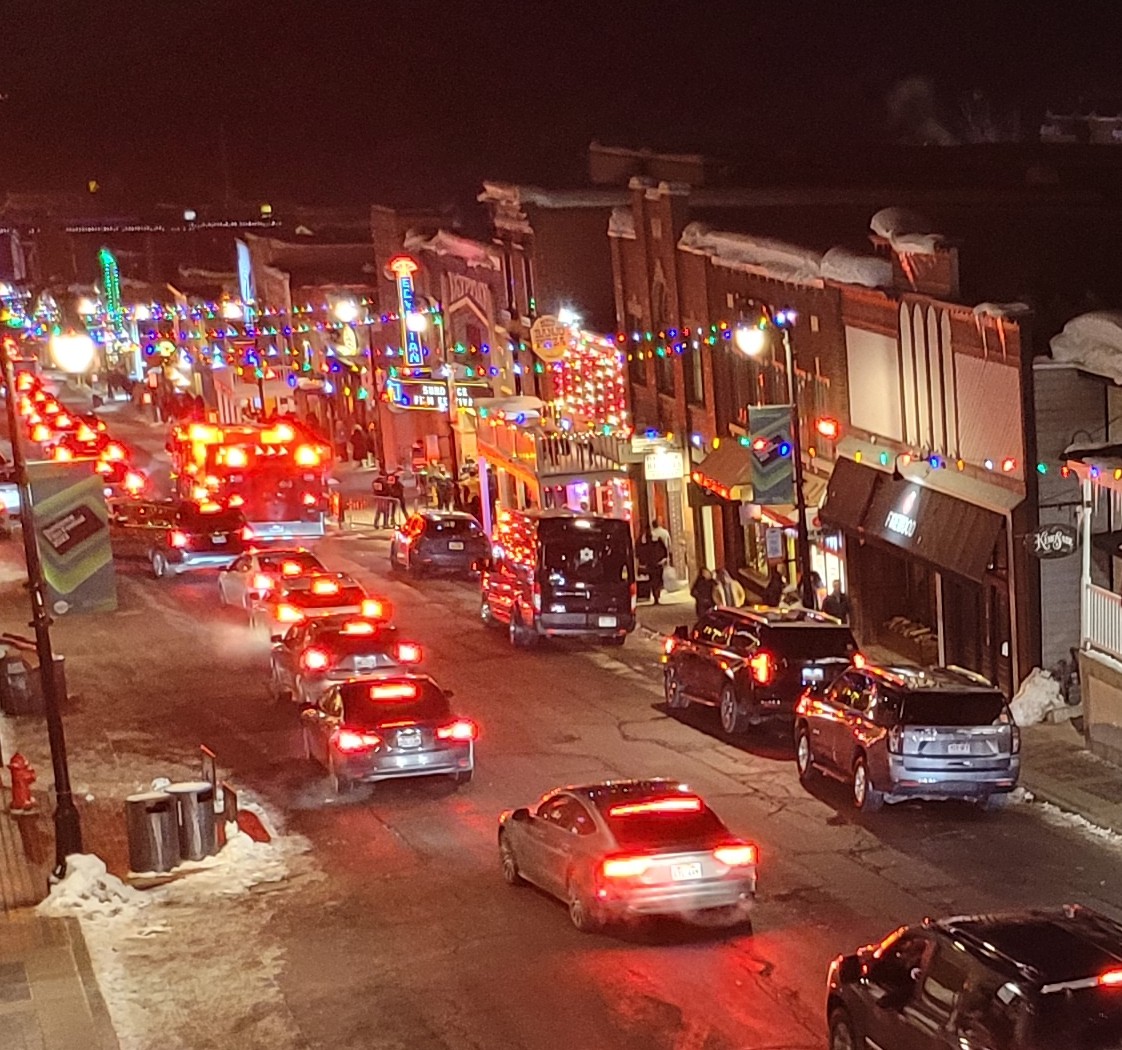 Divinity is written and directed by Eddie Alcazar. Steven Soderbergh is a producer. It stars Stephen Dorff, Moises Arias, Jason Genao, Karrueche Tran, Bella Thorne and Scott Bakula. There are four more in-person screenings of the film still to come during the festival.

PREVIOUSLY, 10:10 pm MST: In a festival of world premieres galore, Sundance may have had its greatest debut ever tonight.

During a screening of Divinity at the Egyptian Theater on Main Street in Park City, a woman went into labor during the movie. She was hastily taken away by paramedics after some quick action by theater security. The woman is on the way to a local Park City hospital, we hear.

The sci-fi film, written and directed by Eddie Alcazar, is part of the festival’s NEXT section.

Initally, it appeared the woman was having a seizure in her seat, according to what law enforcement told Deadline. 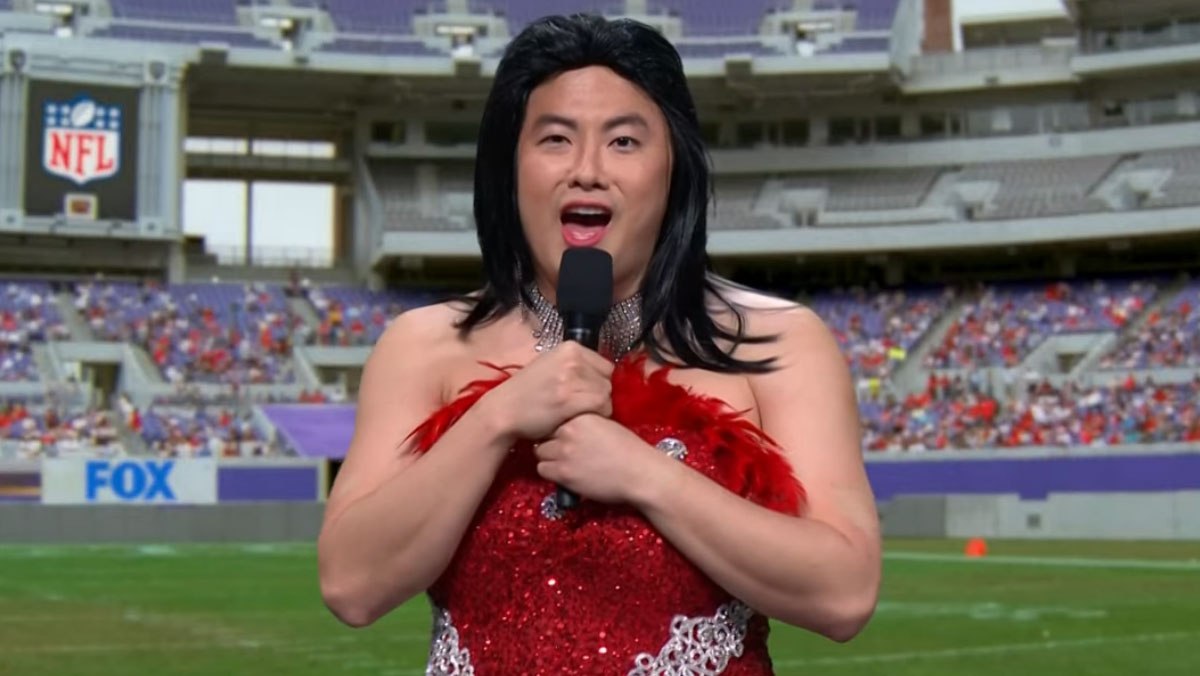 ‘Avatar 2′ Has The 2023 U.S. Box Office Crossing Half Billion Already