JENELLE EVANS and her husband David Eason will soon host a meet-and-greet at a marijuana farm in an attempt to solve their money woes.

The Burnt River Farms Cannabis Company took to Instagram to reveal that the Teen Mom alums will be making an appearance at their headquarters. 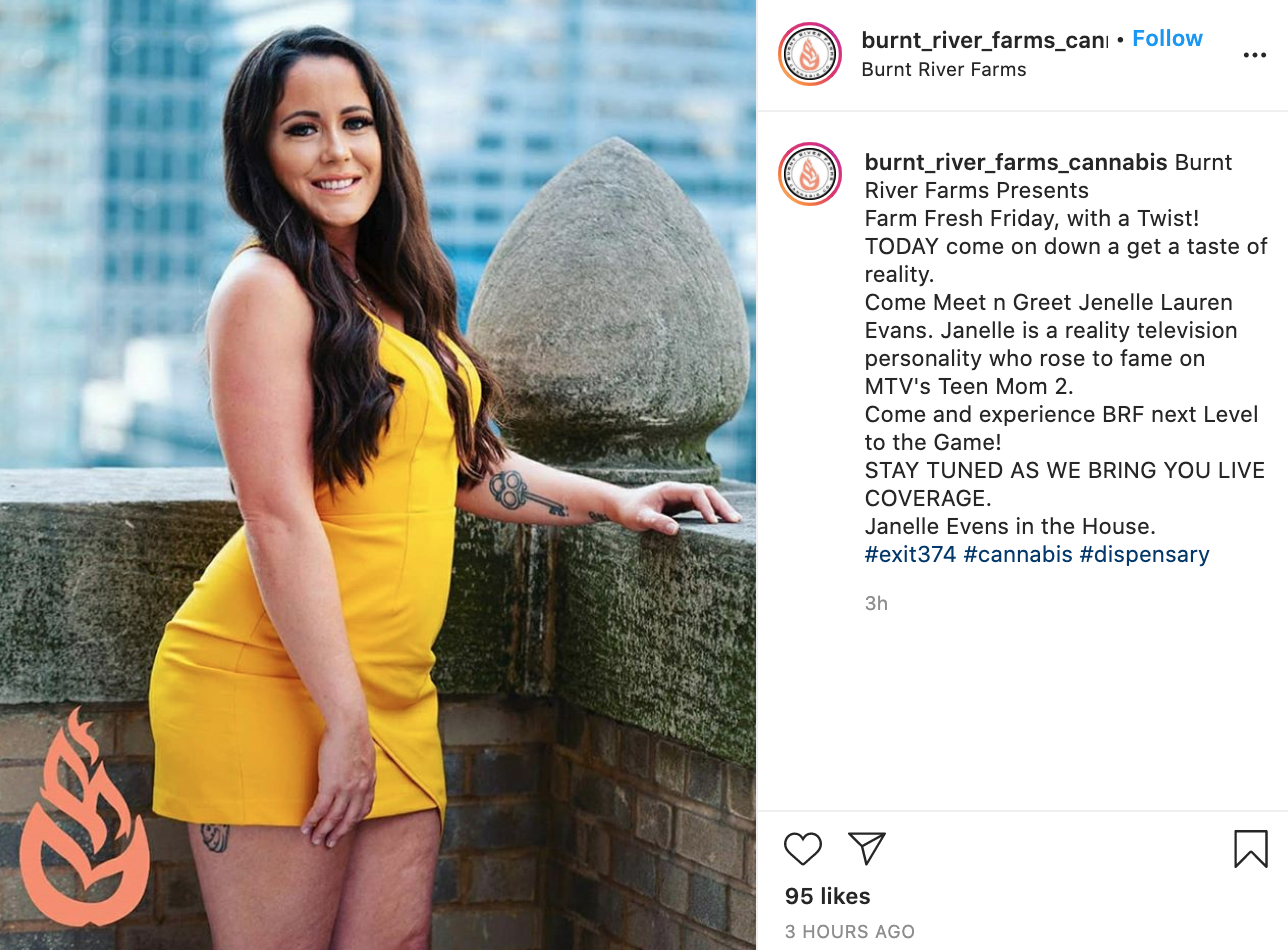 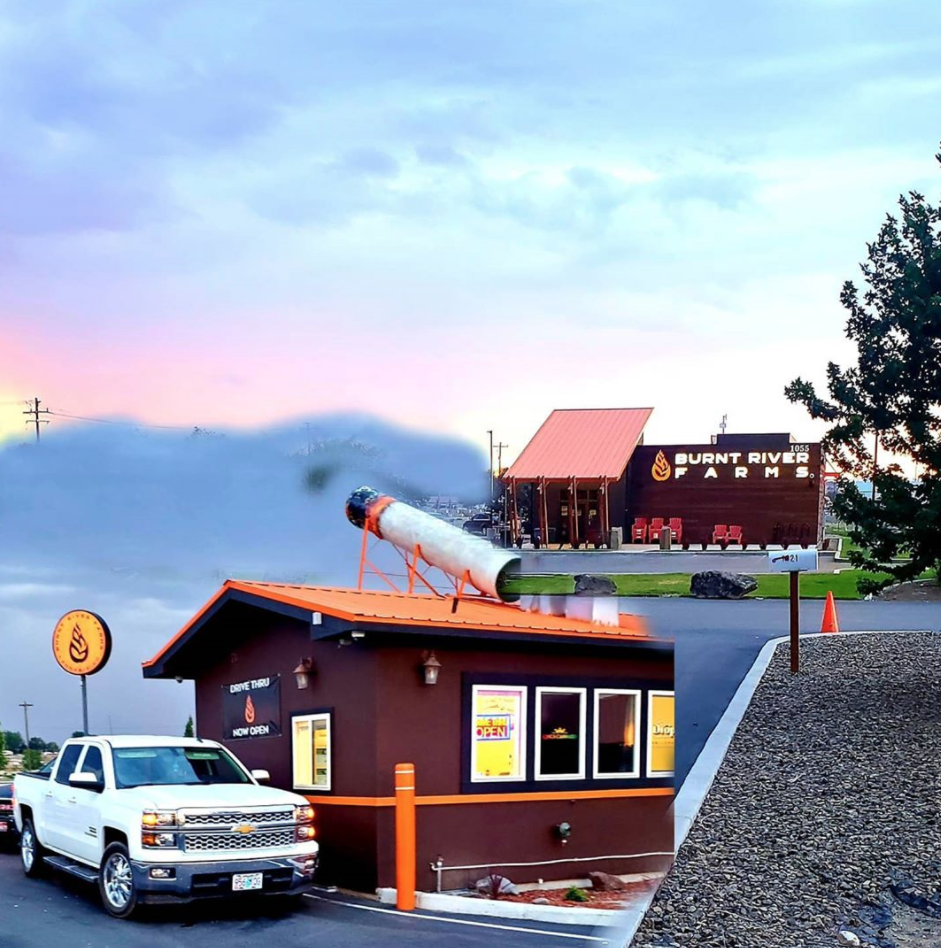 They captioned it: "TODAY come on down a get a taste of reality. Come Meet n Greet Jenelle Lauren Evans.

"[sic] Janelle is a reality television personality who rose to fame on MTV's Teen Mom 2."

The photo alongside the caption shows Jenelle smiling in a tight yellow dress.

In another post shared by the company, Jenelle stands next to David, 32, in another reminder that the pair will be able to meet their fans. 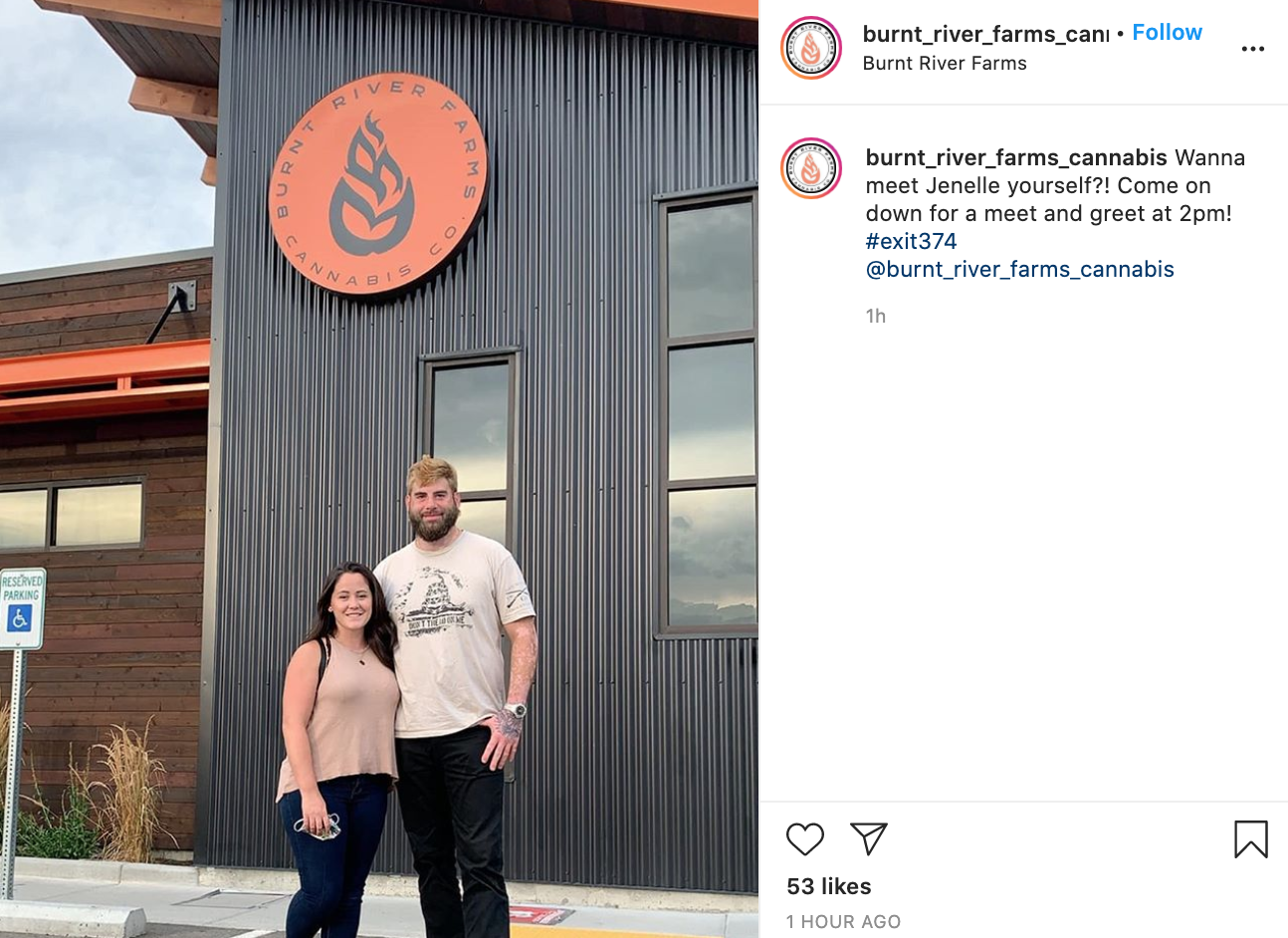 It will probably come as no surprise that the former MTV stars are doing a meet-and-greet, as the couple have ran into some money issues lately. 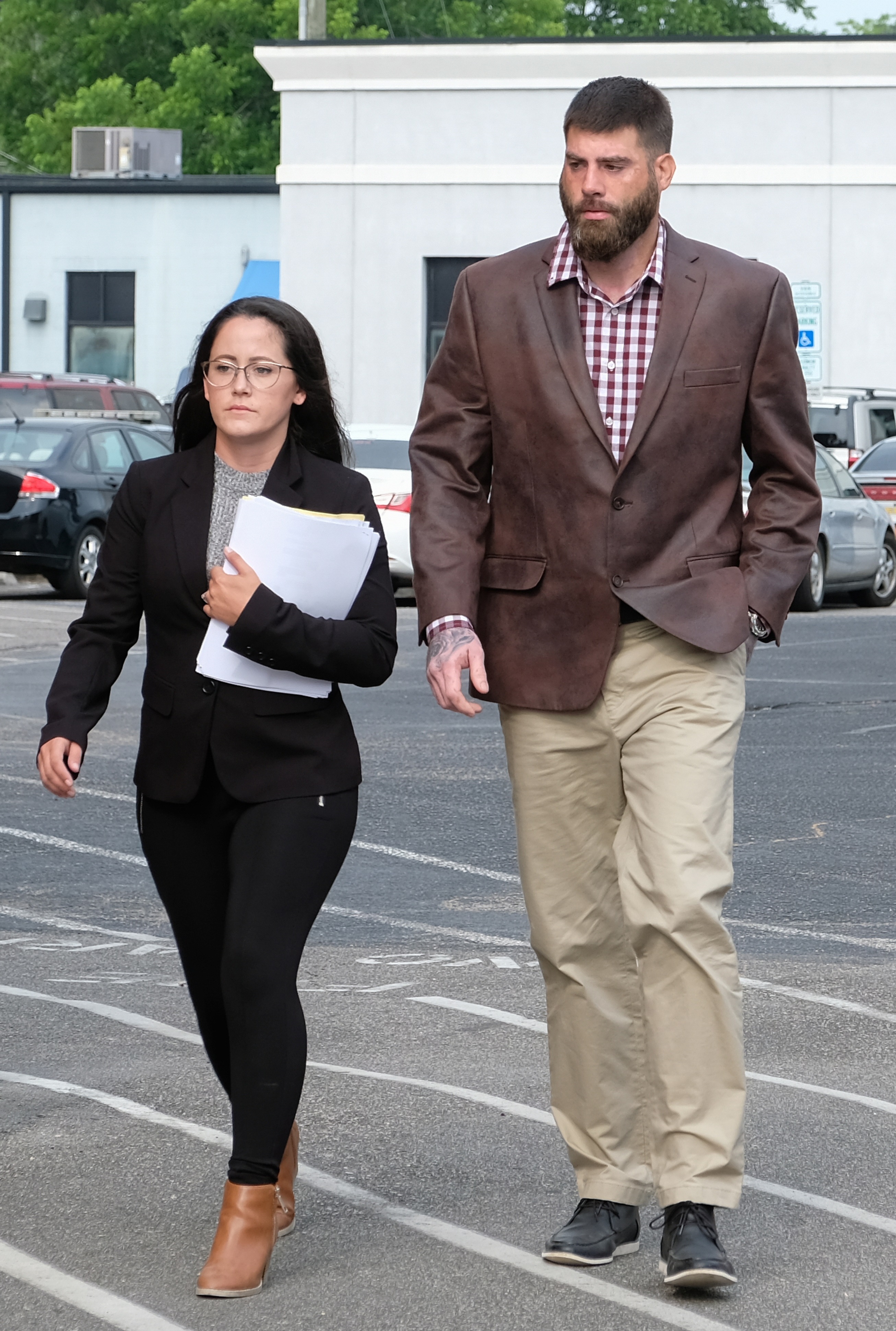 The news came after Jenelle was fired from her gig on Teen Mom 2 following David's confession that he shot and killed the family's French bulldog after it bit their daughter, Ensley, 3.

Aside from that, Jenelle's makeup brand, JE Cosmetics, has received bad reviews due to poor quality.

Jenelle tried to sell her leftovers kits in May 2020 after the harsh feedback. 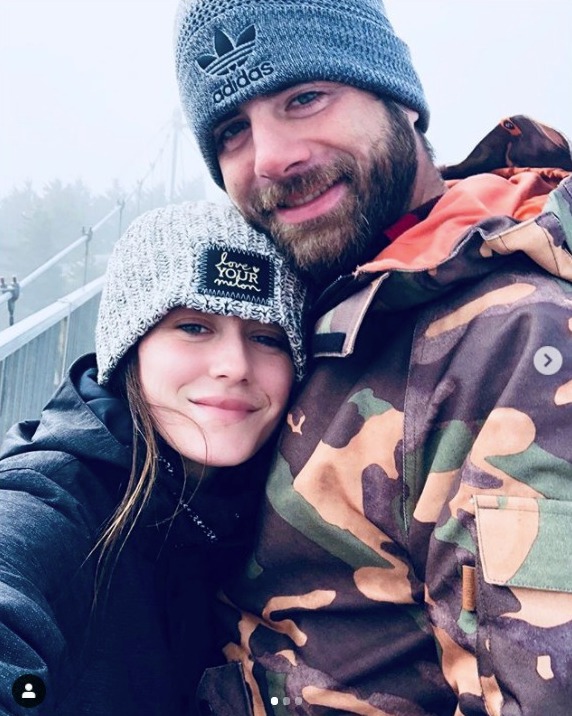 Her former public relations representative, Johnny Donovan, told The Sun at the time: “She bought so many units. She purchased 2,000 eyebrow kits. It's the same kits.

"They were left at a warehouse. She’s trying to get rid of them since she was stuck with a lot.”

While Jenelle may be reeling in some cash thanks to their meet-in-greet, she has also been attempting to make some money on the video-sharing site TikTok. 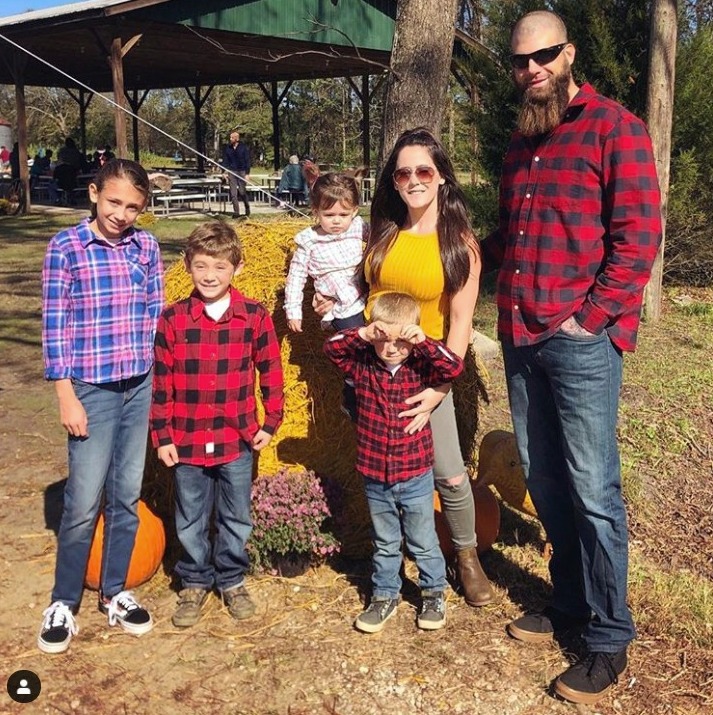 The mother-of-three has been charging fans $300 to participate in a duet with her on the platform, where she would then post the clip of the performance on her own page.

However, for $150, the performance wouldn't be shared on her TikTok page.

People were not happy with the large fee, with one person saying, "Does she know there’s a f**king pandemic right now?"

Jenelle has also been charging fans $10 on Cameo for a direct message, and $75 for a video message.

Jenelle claimed she was teaming up with the app to raise money for charity, but some people weren't buying it.

She then responded to the backlash to The Sun exclusively, calling her critics' claims of scam "ridiculous."

Jenelle said: "When that money gets transferred to my bank account, then I can donate to the No Kid Hungry Foundation.

Peter Roth To Step Down As Warner Bros. TV Group Chairman After 22 Years At The Helm Of the TV Studio