Doctor Strange in the Multiverse of Madness won’t come out for more than a year yet, but signs are that madness has already set in on the production. Has Marvel bitten off more than they could chew with this sequel?

The departure of director Scott Derrickson has already troubled the project, but the movie may have more problems than an empty director’s chair. It has to juggle so many characters and so many storylines that it risks becoming bloated even before cameras start rolling. 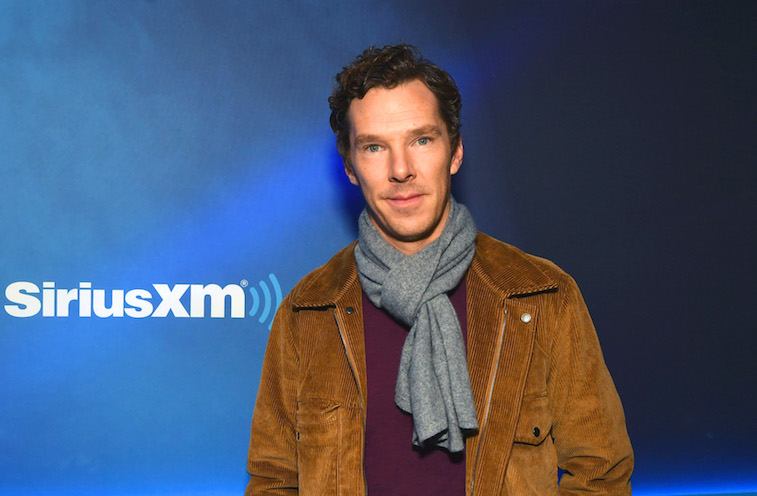 Doctor Strange in the Multiverse of Madness seemed to be swinging for the fences from the start just by having “multiverse” in the title. Although Spider-Man: Into the Spider-Verse had dealt with the concept very successfully, the MCU hasn’t truly delved into the concept outside of a red herring in Spider-Man: Far From Home. Then we heard that the Disney+ series WandaVision was supposed to lead directly into the movie.

Then in January came the news that Derrickson had parted company with Marvel over “creative differences.” Just what those differences are is not known, but there had been speculation that Derrickson, whose earlier work included The Exorcism of Emily Rose, wanted to make the sequel more like a horror movie, and that was more than the PG-13-minded Marvel was willing to try.

The departure was reportedly amicable, but it was still troubling, especially considering there has been no announcement that the May 2021 date is being pushed back. Marvel is reportedly in talks with Sam Raimi, the director of the Tobey Maguire Spider-Man movies, to take the helm.

Is the multiverse too much for audiences?

Having the word “multiverse” in the title suggests that Marvel is trying to stretch here. For a long time, multiverses had existed in the comics, but they were considered too complex and potentially confusing for the movies to try. Now that CGI makes almost anything possible, at least visually, we’ve been seeing multiverses pop up more often.

The Arrowverse on CW, particularly with the introduction of  The Flash, proved that multiverses could not only be done, they could be done repeatedly. Most of the DC superhero shows take place on different Earths, and their crossover shows lean hard into the multiverse concept. The latest version, Crisis on Infinite Earths, was so ambitious, it wiped clean and drew again the multiverses of the shows.

The Marvel world played with this concept so well that Spider-Man into the Spider-Verse featured not only film noir, anime and pig Spider-Men, but it also won the Oscar for Best Animated Feature.

Spider-Man: Far From Home said that its villain Mysterio was from the multiverse, but that turned out to be a ruse, although future Marvel films like The Eternals suggest the studio is leaning more toward phenomenal cosmic powers.

That suggests introducing a lot of concepts and characters, and that may be the root problem of the Doctor Strange sequel.

Doctor Strange and the excess of story

According to Screen Rant, Multiverse of Madness stood to juggle a lot of material. There are rumors the film will introduce America Chavez of the Young Avengers and the sorcerer Brother Voodoo. Another possible new character is  Nightmare, lord of the Dream Dimension. And on top of all that, Scarlet Witch and WandaVision will not only tie into the movie, but so will Loki.

And none of that even takes into account the characters Doctor Strange was dealing with in the first movie. The word “overstuffed” has been applied to many a comic book film, particularly the Batman movies and titles such as Spider-Man 3 and Amazing Spider-Man 2. Conventional wisdom says a movie needs only one strong villain, but these movies are juggling several.

Of course, this is all speculation. Marvel Studios is nothing if not an efficient machine, and more than one person has remarked that a director departure is not a huge deal since Kevin Feige’s vision really holds sway. It will be interesting to see how he rights the ship of the multiverse so that it’s not quite so mad.

Boston Marathon 2019: When Does It Start, What Path Does It Take & More To Know