The Big Bang Theory viewers let out a collective groan last year when it was announced the show would be coming to an end in the final episodes of season 12.

Viewers have followed the journey of Sheldon Cooper (played by Jim Parsons) for over 10 years and have seen him grow in many ways.

But currently viewers are seeing a dose of the old Sheldon as he is dying to get his hands on a Nobel Prize.

To make only things even more interesting, he is doing it alongside his spouse, Amy Farrah Fowler (Mayim Bialik).

Sheldon has famously been hankering for a Nobel Prize for countless episodes.

But an episode from season seven may have revealed what is to come for the theoretical physicist in the final episode.

In the episode the psychic told Sheldon: “He should give himself to this relationship.

“Once he does, all his other pursuits will come into focus… personally and professionally.”

The prophecy concluded: “Everything will fall into place once you commit to her.” 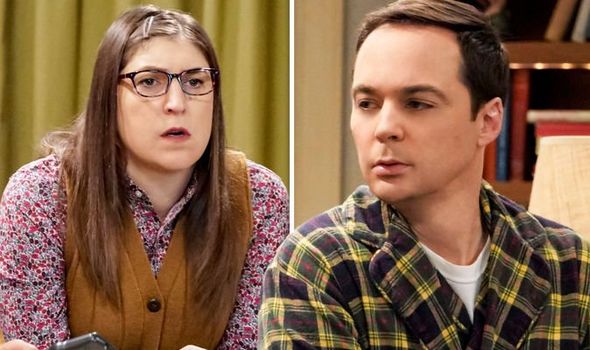 Although Sheldon is a vehement disbeliever in the arcane arts, it would be extremely fitting for him to finally achieve his much coveted Nobel Prize after heeding the words of a psychic.

But does this mean he only married the love of his life to gain the thing he has been looking for his entire life?

Either way, it is, as of yet, uncertain whether Amy and Sheldon will achieve the award, but things are certainly looking good.

Recently a deleted scene was revealed which showed off an alternate first episode of the comedy series.

As the characters entered a sperm bank to donate their fluids, their dialogue was drastically different. 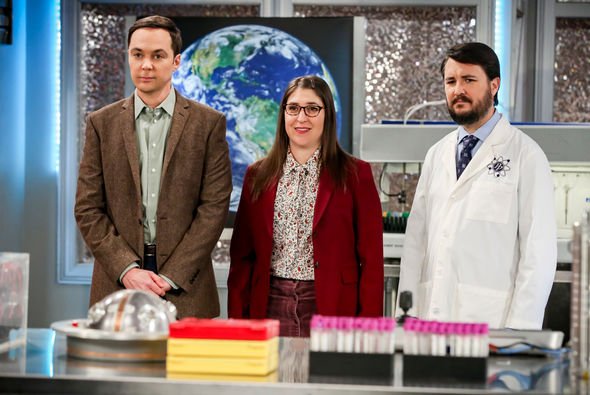 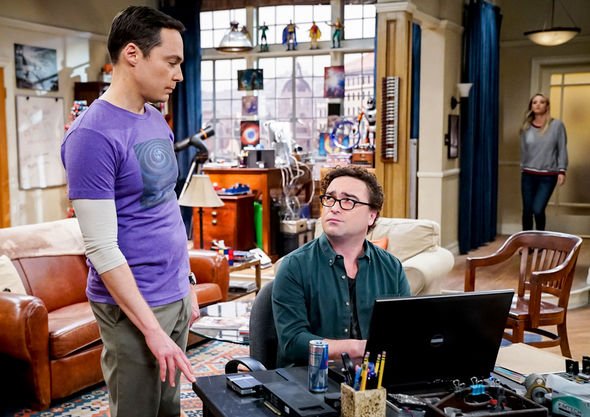 The clip began with Sheldon saying: “Extreme intelligence is as much of a mutation as the migrating eye of the flounder.”

Prompting Sheldon to reply: “Fortunately I stumbled across a magazine that featured women with large buttocks,” leaving Leonard to say: “And by stumble across, you mean removed from your sock drawer and brought with you.”

This style of language was deemed unfit for the tone of the show, and was eventually removed from the pilot episode.

The Big Bang Theory airs Thursdays on CBS and in the UK on E4.