The Sandman took Netflix viewers by storm after it premiered on Friday, with fans hooked on its bewitching and thrilling storyline. Dropping some major insight, showrunner Allan Heinberg revealed fans could soon see the scenes that didn’t make the final cut.

The series told the story of The Sandman, who was also known as Morpheus, The Master of Dreams (played by Tom Sturridge) who had been imprisoned for 70 years.

His departure from The Dreaming realm set off a series of events which threatened the waking world.

Dream was forced to journey across the different worlds and cross between timelines to amend the chaos and restore order.

The series received praise from viewers and critics alike who were immersed in the storyline. 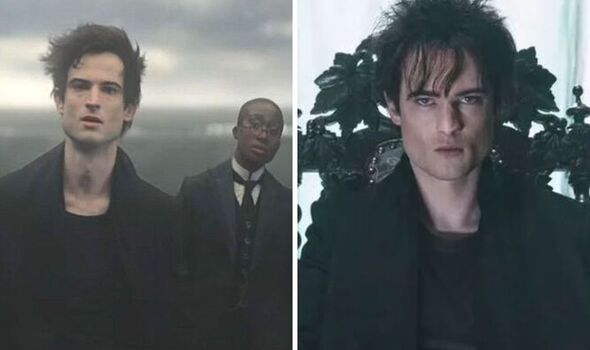 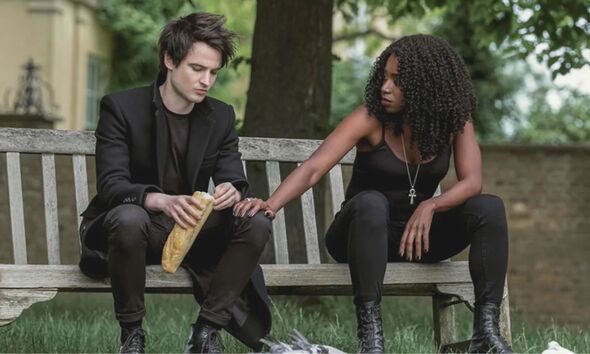 Although season one has just been released, fans can look forward to seeing more from The Sandman after the screenwriter Allan Heinberg teased the release of axed scenes.

The series is the onscreen adaptation of the 1989 comic books of the same name, written by Neil Gaiman.

A total of 75 issues were published between 1989 and 1996 and it would have been impossible to feature everything in season one.

As a result, a number of scenes were axed and didn’t make the final cut. 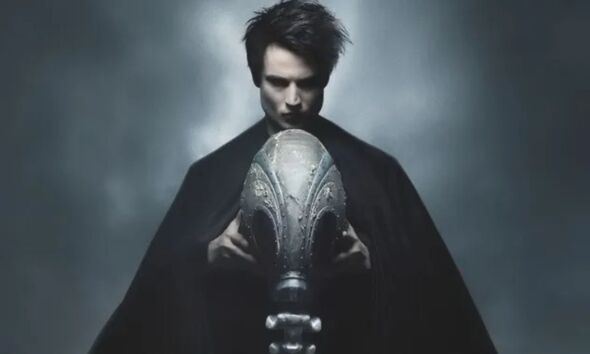 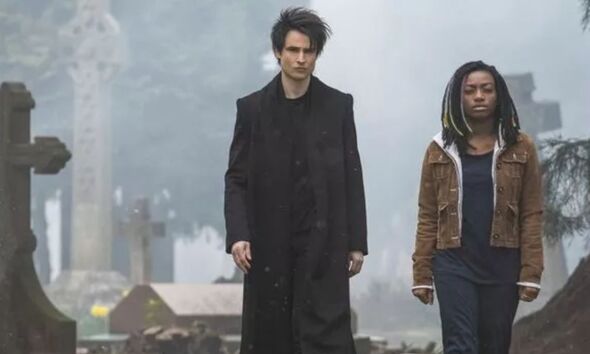 However, Allan hinted those scenes could soon see the light of day as he revealed: “Some of them, I think, will be available after we air.

“It’s stuff that’s in the comics – there’s a lot more with the sleepy sickness patients, and Unity Kincaid, and things that pay off down the line.”

“We managed to sneak some bits in later as well,” Allan told The Metro.

As well as seeing the axed scenes, fans of the original graphic novels will know there’s a long way to go before the story is truly complete.

The Sandman faced a number of challenges which almost threatened the release of the series.

However, having overcome the major production woes fans are now eagerly awaiting the release of a second season.

As it hasn’t been a full week since The Sandman was first released, Netflix and showrunners have remained tight-lipped about a potential upcoming instalment.

The streaming giant famously waits for the first two weeks’ ratings to be unveiled before they renew a show.

However, as the series has already gained critical acclaim and considering the huge fanbase from its comic books, it’s likely Netflix will give season two the green light.

Speaking to Radio Times, Neil revealed: “There are three of us, the showrunner Allan Heinberg, David Goyer and me, and we’ve just finished writing the first episode, and plotting and breaking down the first two seasons, so we’ll see what happens next.”

Following this hint, the showrunner confirmed he was writing season two and claimed it made it easier to map out the show’s future.

“In some ways, it’s easier because we’ve educated the audience to the basic ideas… with that groundwork done, the show can now build on those themes,” he told Screen Rant.

The Sandman is available on Netflix