Excitement has been building for The Serpent Queen for quite some time and thankfully, it has now arrived on Starz. The historical drama will be putting real-life queen Catherine de Medici (played by Samantha Morton) under the microscope and uncovering exactly how she became one of the most brutal and longest-serving rulers in France’s history. So much so that the queen made it not only into the history books but into the world of Disney.

WARNING: This article contains spoilers from The Serpent Queen.

Catherine de Medici (Liv Hill) was an orphan who rose to power thanks to the influence of her uncle Pope Clement (Charles Dance) when she was 14.

He had somehow negotiated for her to marry King Henry II but it was by no means a perfect match as he was already in love with Diane de Poitiers (Ludivine Sagnier), a woman twice his age.

Knowing full well she didn’t want to return to her old life, Catherine did anything and everything she could to remove anyone who became a threat to her.

She grew to become infamous as the queen kept a cabinet of an array of poisons and deadly toxins she wasn’t afraid to use. 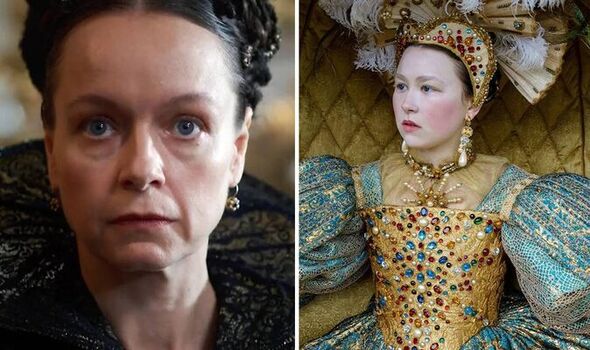 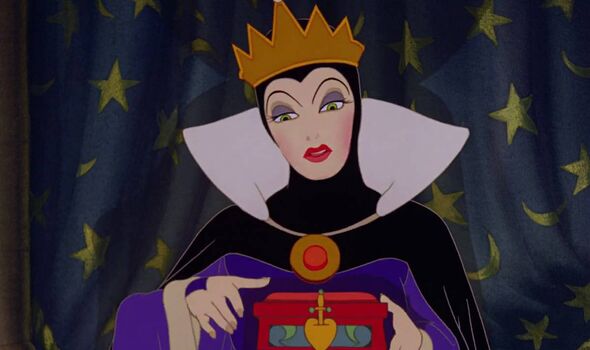 While speaking to Express.co.uk, actress Liv Hill, who plays young Catherine, opened up about how Catherine de Medici actually inspired one of Disney’s most iconic villains.

There is even a moment in The Serpent Queen that refers to the unforgettable animation.

She explained: “I didn’t have any preconceptions [of Catherine de Medici] but I was told that she influenced, inspired, the Evil Queen in Snow White and the Seven Dwarfs with the poison apple.

“That’s actually referenced…you see her at one point with a poison apple in the show which is really cool.” 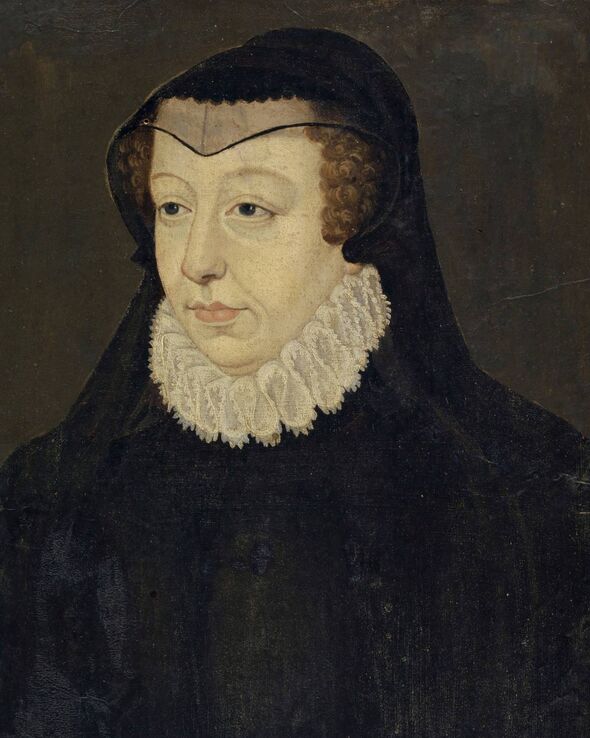 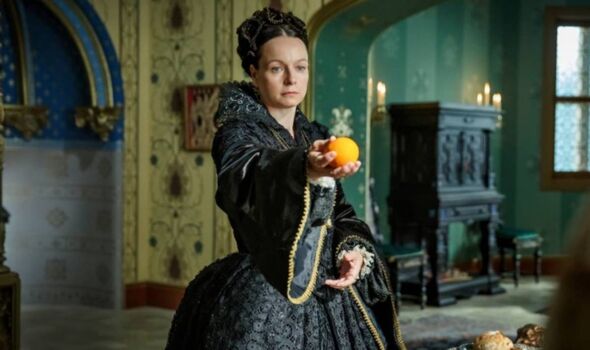 As life-long Disney fans know, the Evil Queen is the cruel step-mother of Snow White who is obsessed with being “the fairest of the land”.

When she is told by her fortune-telling mirror that Snow White is the fairest, the Evil Queen tries to get rid of her by tricking the youngster into eating a poison apple.

The Snow White link was also confirmed earlier this year by writer Justin Haythe during an interview with The Hollywood Reporter.

He commented: “She is a Queen who defies convention, as she relies upon her intellect, her unusual entourage and a ready supply of black magic inspiring, centuries later, the Evil Queen of fairy tales.”

The Serpent Queen has made its debut on Starz, having been released on Wednesday, September 7.

All eight episodes are now ready to watch on the American streaming service so there is no need to wait each week for another instalment.

For UK fans, The Serpent Queen can be accessed through Starzplay via Amazon Prime Video.

She explained: “It would be really easy to play her as a one-dimensional evil queen, she made some brutal and ruthless decisions but it came from a place of desperation and survival.

“And it kind of makes you question, how far would you go to survive and you really don’t know until you’re put in that position.

“Like most people have conflicting personalities, she is emotionally intelligent and empathetic and can express love and vulnerability but at the same time, she’s very detached and calculated.”

The Serpent Queen is available to watch on Starz in the USA and Starzplay via Amazon Prime Video in the UK.

The Week in Tech: Big Brother May Be Watching, but for How Long?

MI5 'had intelligence the London Bridge terrorist was planning attack'