Matt Jackson-Smith and his The Yorkshire Vet co-star Peter Wright will be back this week in the 15th season of their popular animal rescue series. Tonight’s (September 20) episode features the uplifting story of a cat who was found by a bus stop, and Matt also revealed some of his more challenging experiences on Steph’s Packed Lunch before his return to screens.

Vet and TV presenter Matt admitted he has lost pet snakes on at least two occasions during his time on The Yorkshire Vet.

In the new season, which returns for its third episode this evening, Matt can be seen trying out an unusual method of sexing some misbehaving pet snakes.

“People keep talking about stories of seeing more snakes around.” 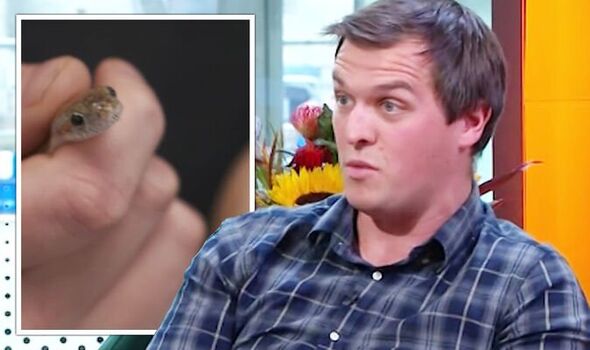 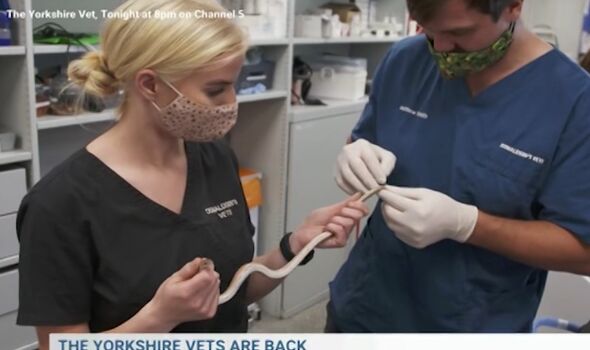 Matt admitted he may have contributed to some of the anecdotes about loose snakes being spotted around Britain.

“I had one that escaped and ended up at the local cricket club a few weeks later!” he revealed.

He also remembered another close call which gave a nasty shock to some unsuspecting neighbours.

“I’ve had one that I’ve lost and it’s turned up a year later, sunning itself on the patio, you know?” he told Steph. 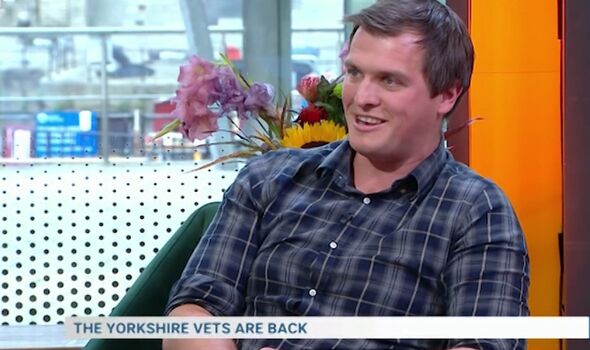 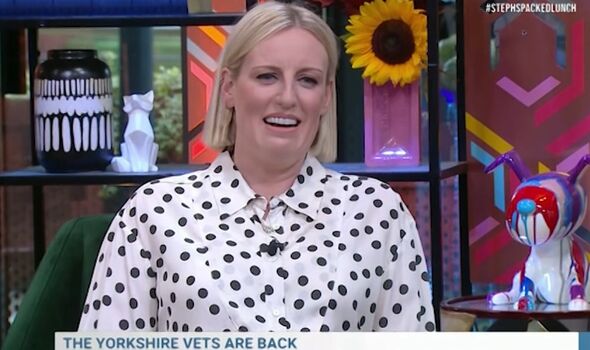 “The neighbours were having new windows put in and they took out the old windows and the snake just dropped down!

“I’ve never seen someone put her tools back in the box as quick as that!”

“Yes, Kermit!” he exclaimed when Steph reminded him. “Now that was a slippery customer!”

“I’m all for letting things loose around the practice a little bit, and Kermit was certainly no exception.

“But they had a little problem around his back end that I had to fix. I think that’s coming up later this season.”

Before Matt tries to get to grips with Kermit, there is plenty more animal drama coming to screens.

In episode three of the newest season, Yorkshire Vet star Julian Norton is on hand to perform an emergency blood plasma transfusion for a baby alpaca he delivered himself.

The baby’s life hangs in the balance, and Julian is forced to perform the procedure on the front lawn of the Thirsk practice.

Meanwhile, Peter Wright meets an abandoned cat who was left at a coach station and takes him in for a vital operation on his eye.

Thankfully, Matt’s snakes didn’t manage to wriggle free to cause more chaos this time around, although one particularly cheeky reptile named Il Diavolo did manage to get into some trouble.

Mum-of-three, 24, reveals the easy secrets behind her perfectly organised home – and why sheer curtains are a must

What to Cook Tonight