THIS Morning fans were left shocked when James Corden's sisters Ruth and Ange made a surprise appearance on the show.

The ladies were on Friday's edition of the ITV show to host the Dosh on your Doorstep segment and make one lucky viewer £1k richer. 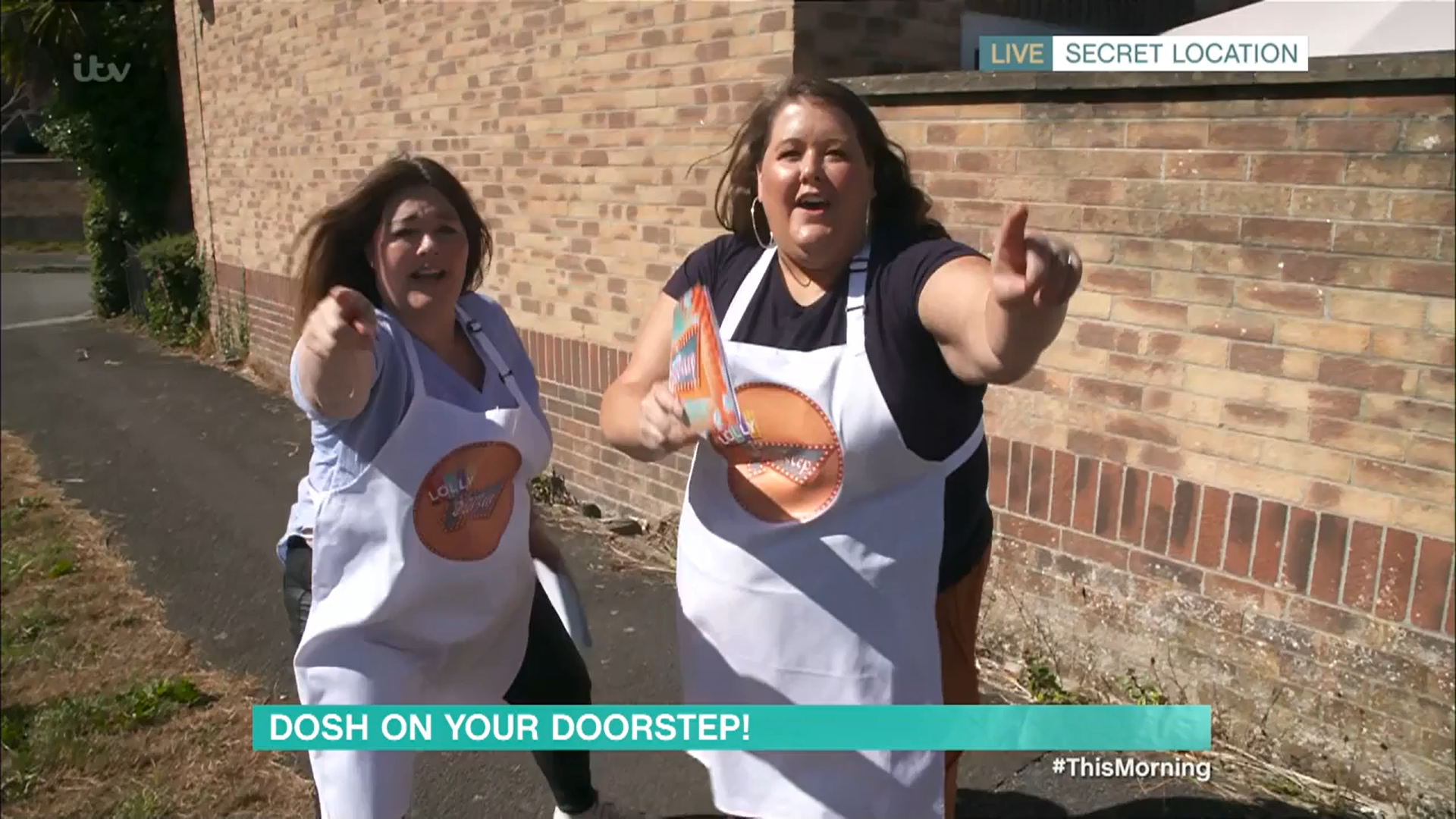 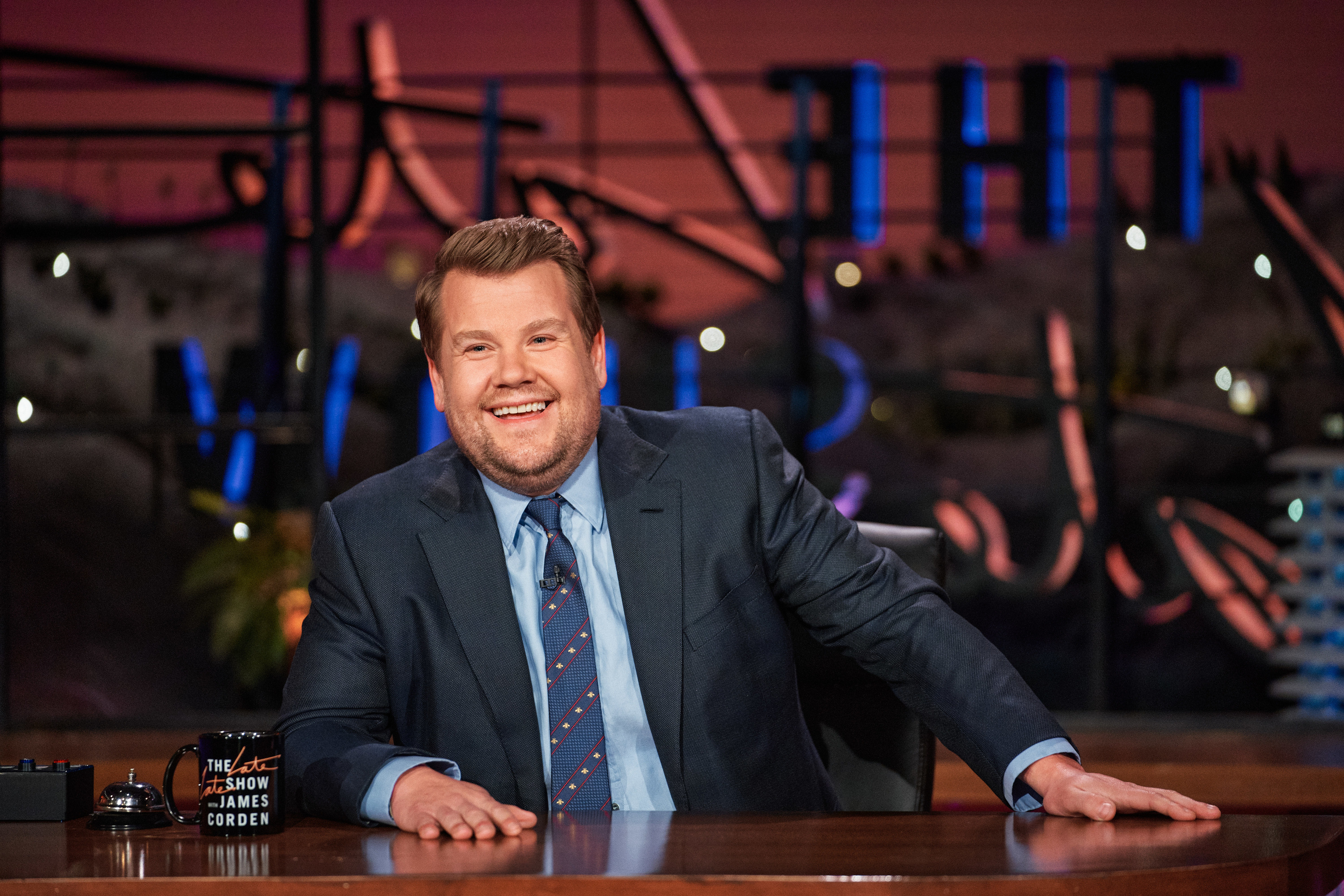 Ruth and Ange ended up on Danielle's doorstep in Plymouth – and the excitement was all too much for her little boy!

Viewers at home took to Twitter to share their surprise at seeing James' siblings on their screens.

One wrote: "Erm, why are James Corden's sisters doing Dosh on your doorstep?"

Another asked: "Am I living in some parallel universe? I have been told these two shy delights are James Corden's sisters!"

More on This Morning 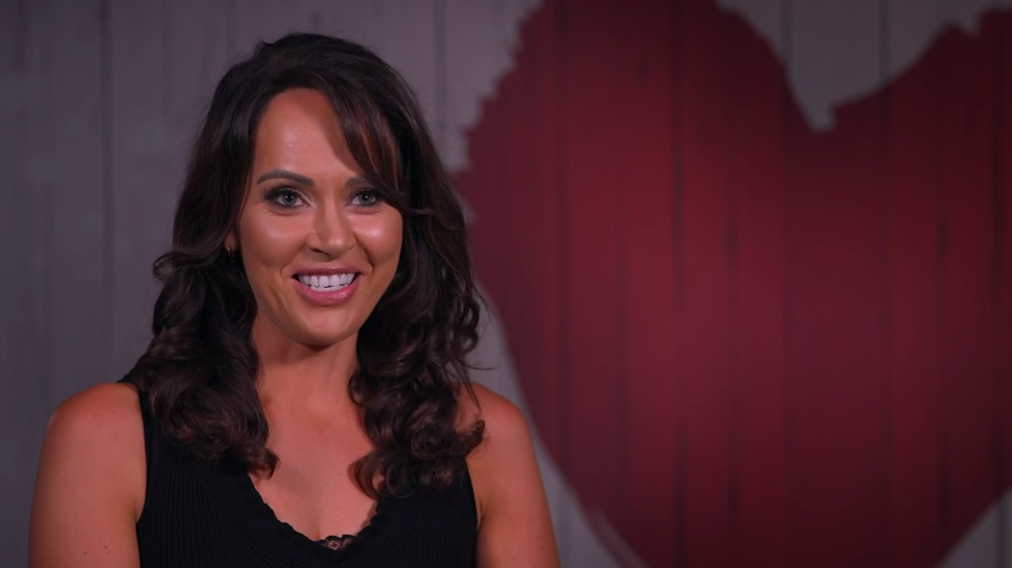 And a third added: "Did I hear that correctly? James Corden's sisters."

The sisters spoke to The Sun earlier this year and insisted that presenter James is actually the quietest of all three of them.

Ruth said: "James is probably the most introverted of the three of us.

“When we are all together Ange and I are cracking up and James is giving it the, ‘Oh yeah, you two . . . course you’re finding that funny’.

“Obviously when he is on stage and working he has huge amounts of confidence.

“But I would say he is the quietest out of the three of us, which is difficult for people to understand.

“Ange and I tend to be more of the stupid ones. We’re always cracking jokes.”