EXCLUSIVE: The Disney+ Original series Turning the Tables with Robin Roberts, from Disney Branded Television, has been renewed for a second season.

In Season 2 of the series, host Robin Roberts, co-anchor of ABC’s Good Morning America, will get personal with a new group of Hollywood’s groundbreaking women. Each episode contains conversations filled with never-before-heard stories of how these groundbreakers came face-to-face with their vulnerability, authenticity and intuition. 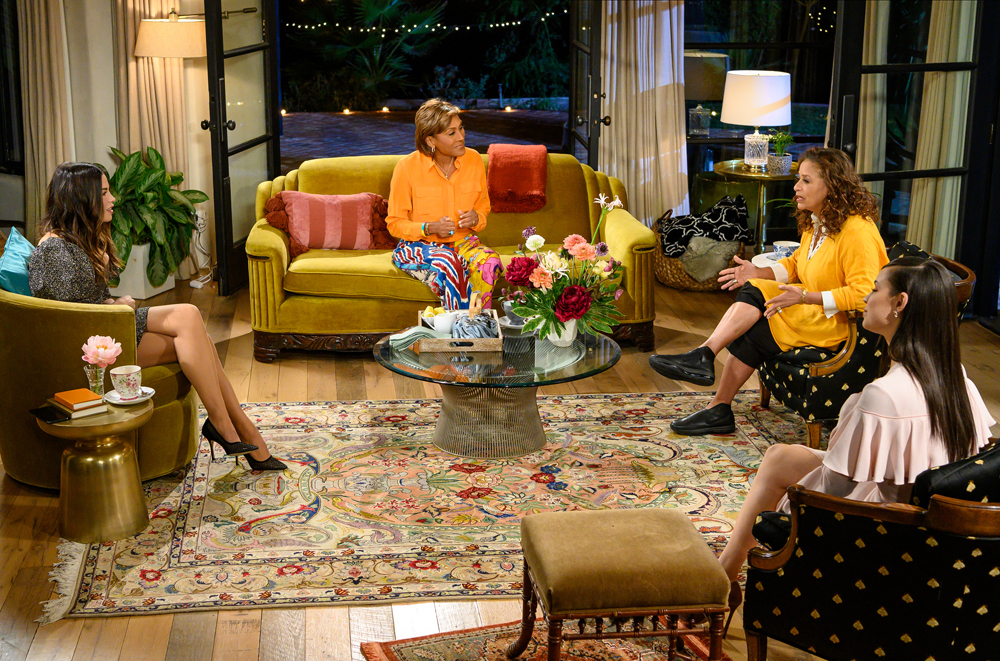 Season 1 of the series won the 2022 Daytime Emmy for Outstanding Informative Talk Show. All four episodes are available to stream on Disney+.

“Having the opportunity last season to speak with such powerful, incredible women, all of various ages and backgrounds, was extremely special for me,” Roberts said. “They taught us so much about intuition, authenticity, vulnerability and what it means to be a groundbreaker and the struggle that can come with it. These women’s willingness to have candid, intimate conversations and come together to support each other is inspirational to witness and something I think we all need more of in this world. I can’t wait to go on this journey again with our viewers.”

Turning The Tables with Robin Roberts is produced by Rock’n Robin Productions and SpringHill and originally developed and created by Roberts and Philip Byron, SpringHill’s SVP of Unscripted & Documentaries. The series is executive produced by Roberts, LeBron James, Reni Calister from Rock’n Robin Production and Maverick Carter, and Jamal Henderson and Philip Byron from SpringHill, with co-executive producer Courtney Whitaker and Kadine Anckle as the showrunner.

Expects $1.8B Streaming Loss In 2002; Film Revenue Doubles With ‘Maverick’