Vikings season six, part two was the final instalment for the historical drama, which continues to hold a place in the hearts of loyal fans. The series follows the legendary Ragnar Lothbrok (played by Travis Fimmel) and his equally as powerful sons. His son Ivar the Boneless (Alex Høgh Andersen) died at the end of the series, but fans are wondering why it was not at the hands of King Alfred (Ferdia Walsh-Peelo).

Vikings season six saw a huge change in Ivar’s character as he continued on his path to redemption.

He had been known to turn against his own family and was a ruthless killer until he was defeated by his brother Bjorn (Alexander Ludwig).

The next stage of his journey led him to Kiev, where he helped defeat the Rus leader Oleg (Danila Kozlovsky).

Still not satisfied with his success, he took an army to Wessex to make a stand against Alfred the Great.

During the final battle, Ivar invited a Saxon soldier to kill him as he realised his time was up. 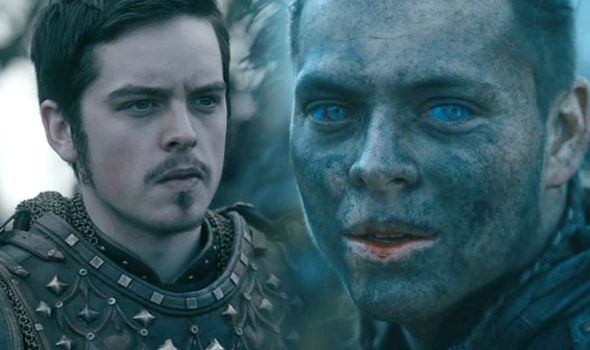 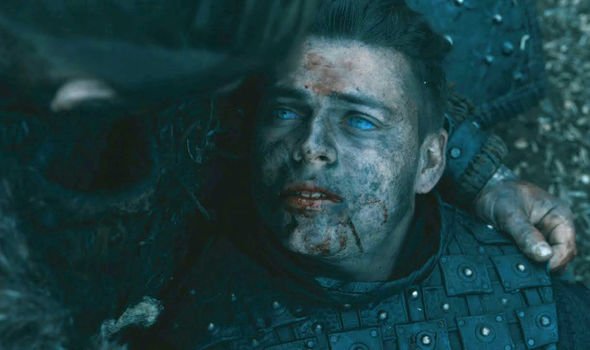 Fans were thrown by his death scene and they have taken to the internet to discuss what happened.

One fan said on Reddit: “Please tell me I’m not the only one who is furious at how he went. Some no name random Saxon soldier?

“He deserved better, Ivar The Boneless should have died at the hands of King Alfred. I knew his death was coming thanks to looking him up before seeing season 6 but it still infuriates me that is how he went and I can’t believe that it still very much made me sad despite how much of an absolute b****** he was.”

Alfred and Ivar had a long history and they even grew up together when Ragnar was in Wessex.

They may have had opposing views, but they shared common ground when it came to their childhoods. 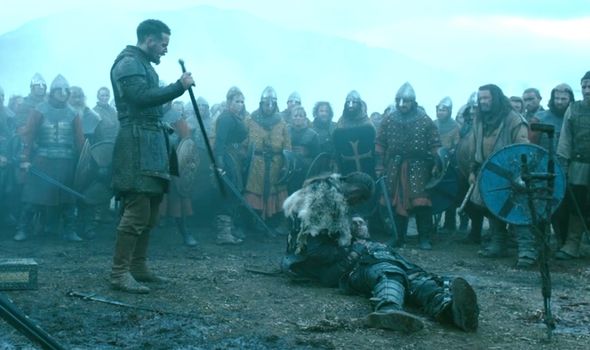 Alfred even stopped the fighting when he saw Ivar had been fatally wounded, suggesting he wanted Ivar to face a noble death.

Another fan explained why Ivar chose to die on his own terms, saying: “Ivar’s death seems a bit dumb but it may be more complex then what people assume it is.

“After he becomes king of Kattegat he gets this ‘godlike’ status and feeling about himself and acts like he is ‘unkillable’ and ‘god himself’, which leads him to lead a rude life where he treats everyone as far lower to him.

“But when he spends time with Igor he calms down a bit and realises he’s just a man who wants stuff to go his way.

“Even during his final battle he’s always fighting despite the severity of his legs’ injuries and acts like he feels no pain.” 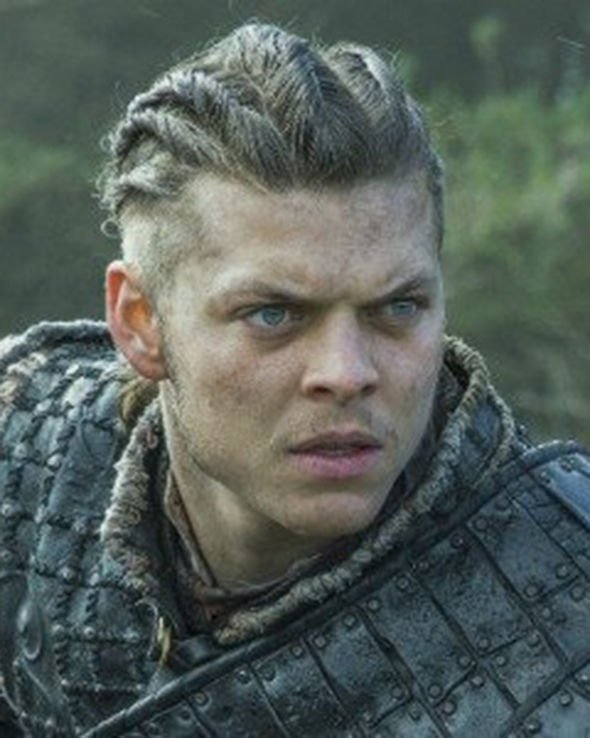 Ivar could see Alfred fighting in the distance, but he was too far away for Ivar to confront him.

Realising his legs were about to buckle underneath him, he spotted the closest soldier and invited the man to stab him.

Some fans believe he knew he was about to revert back to the “cripple” he used to be, and he wanted to die standing as a strong man.

Viewers have noted his “poetic” death, saying although he may have been seen as a god, he died a regular human being with feelings and emotions.

The fact he was killed by a nameless man rather than King Alfred also reiterates the normality Ivar experienced at the end.

The fan added: “But when he stands in front of that soldier he realises again that he is not a god but human himself and thinks back to his time with Igor.

“He asks the soldier to not fear him because he realises that his end has come and accepts death.

“Even when he cries in Hvitserk’s arms it’s not because of the pain but because he was afraid of not going into Valhalla because of how he is going to die and that no-one will remember him.

“But when Hvitserk says ‘no one will ever forget Ivar the Boneless’, he gets a smile on his face because he finally realises who he really is.

“He is neither God nor a useless cripple but he is the one who will be remembered as Ivar the Boneless.”

Vikings is available to stream on Amazon Prime Video.

Lil Yachty Ventures Into Cryptocurrency With His Very Own YachtyCoin

As coronavirus cases drop, governors may gamble on bars. Again. – The Denver Post