Ever since Jeremy Clarkson was announced as the new host of Who Wants to Be a Millionaire? for its 20th anniversary, everyone’s been scratching their heads.

However, the former Top Gear presenter seemed to win over many viewers on tonight’s (May 5) premiere episode, the first of a week of specials.

From the off, the presenter cracked jokes on the infamous Millionaire coughing scandal, Donald Trump and even Grand Tour co-star Richard Hammond. 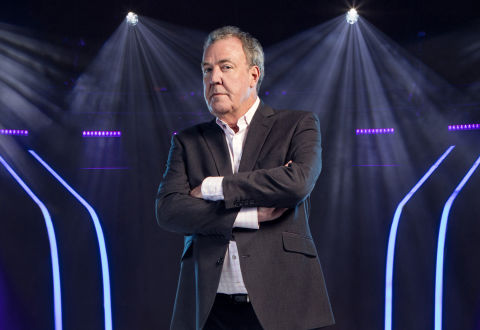 While no contestant ended-up becoming a millionaire tonight, we got through three hopefuls who tackled questions on everything from spleens to cricket.

Here’s what viewers had to say:

First off, many were left confused by new Ask the Host lifeline

(In short: As a fourth lifeline, contestants are be able to quiz presenter Clarkson for the answer, or ask if he has an opinion on what it could be.)

While some were feeling a strong pang of nostalgia:

Others made jokes more relevant to 2018:

As for the contestants, people were loving Heather, who stormed through the questions but stumbled too early:

On the whole, reaction was largely positive towards Clarkson, some praising the humour that he brought to the role:

However, many others just wanted Tarrant back:

Who Wants to Be a Millionaire? continues throughout the week on ITV.