Home » TV & Movies » When was Travis Barker in a plane crash? | The Sun

BLINK 182 drummer Travis Barker has been dealing with the loss of his friends following a plane crash in 2008.

This is the full story of the tragic event that took the lives of four out of six passengers. 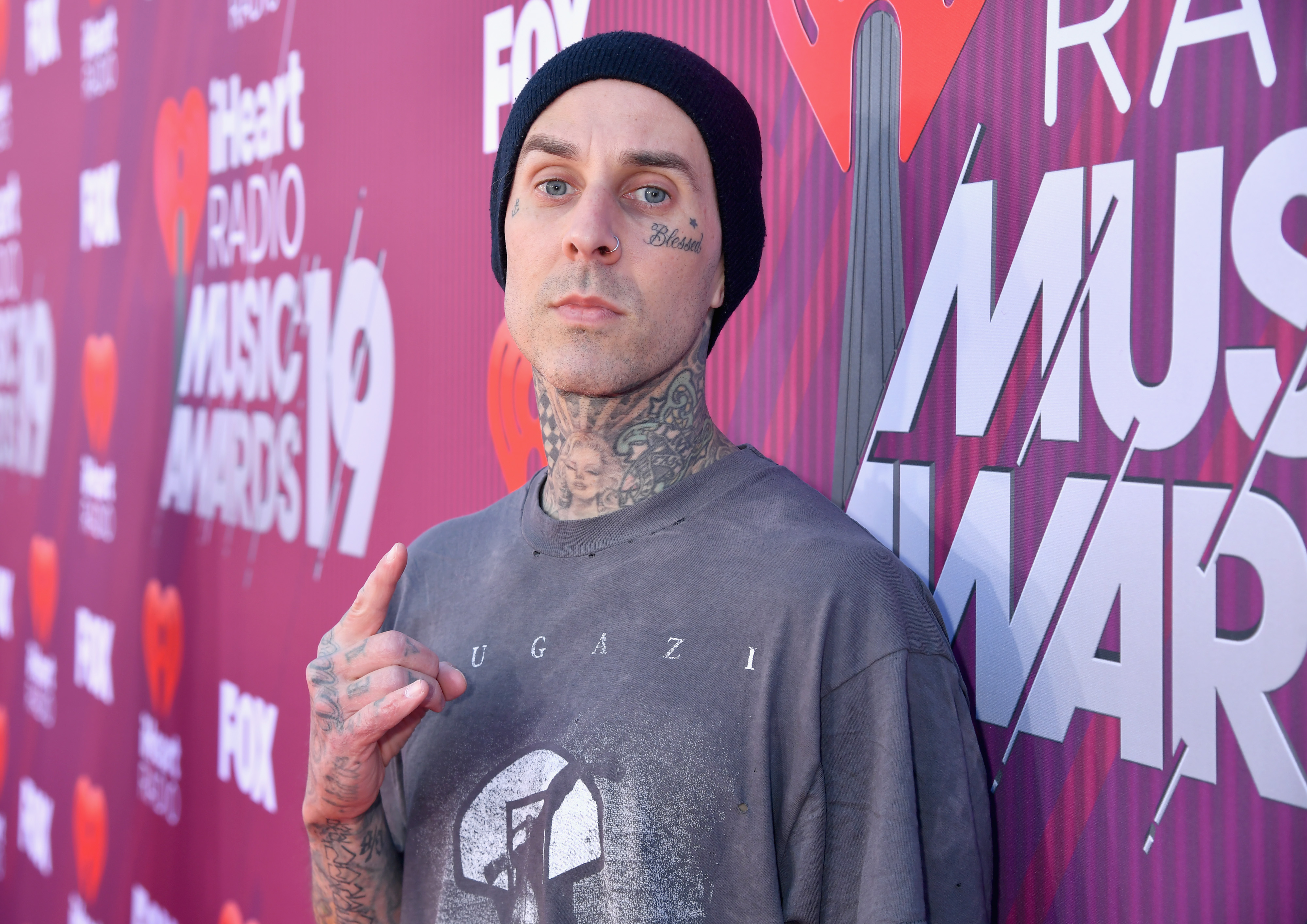 What happened in the Travis Barker plane crash?

In September 2008, Barker was traveling to California from South Carolina alongside friend and DJ Adam "DJ AM" Goldstein when their jet crashed during take-off.

The aircraft in question was a Learjet 60 that had just two years' worth of flying experience before the incident, though it did boast 108.5 flight hours with 123 take-off and landing cycles.

Captain of the jet was 31-year-old Sarah Lemmon, who had received several notices of disapprovals during her training process.

The aircraft misjudged the distance of the runway, overran the runway end, and crashed through the airport boundary fence. 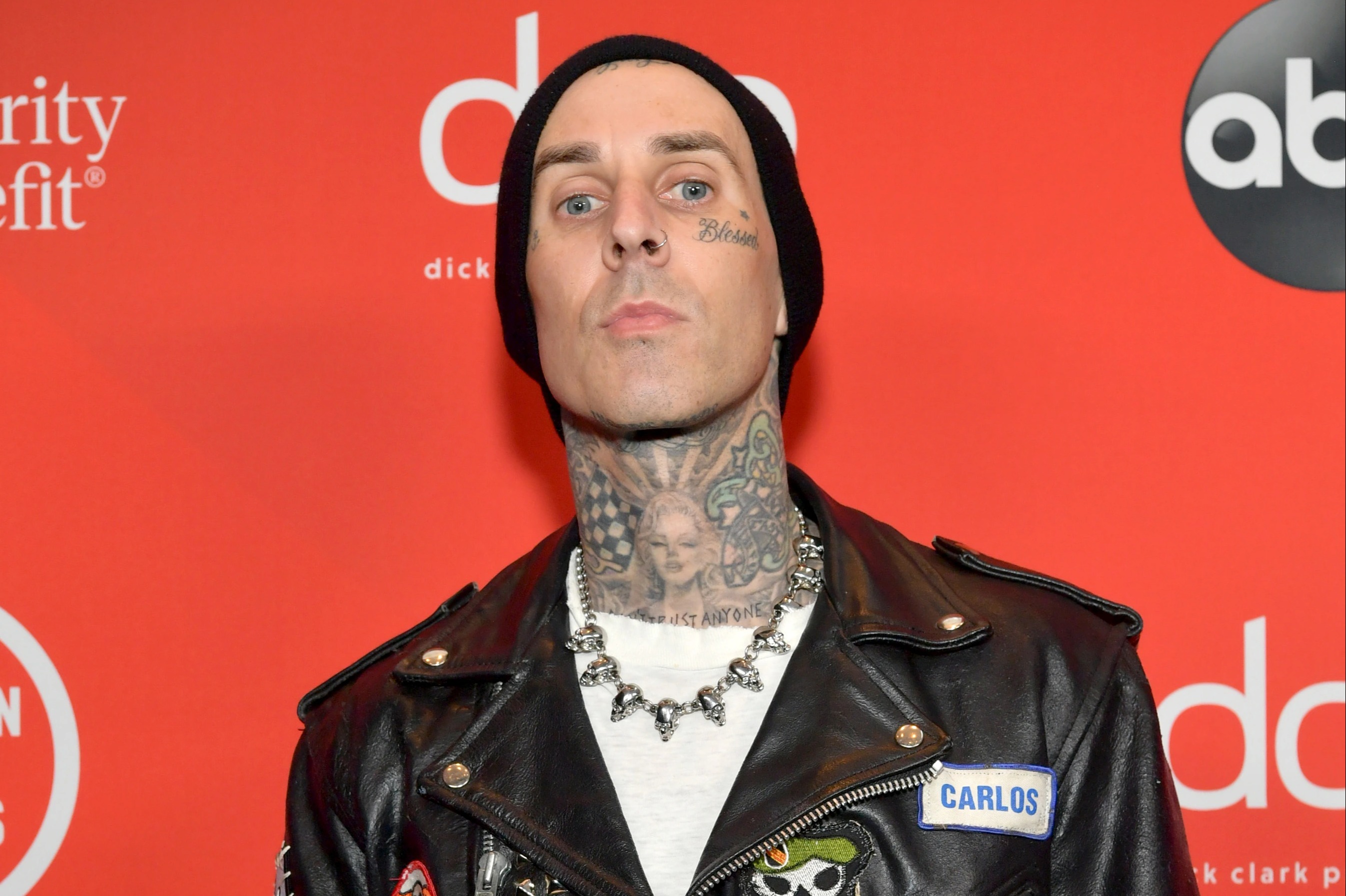 What you need to know about Travis Barker being hospitalized 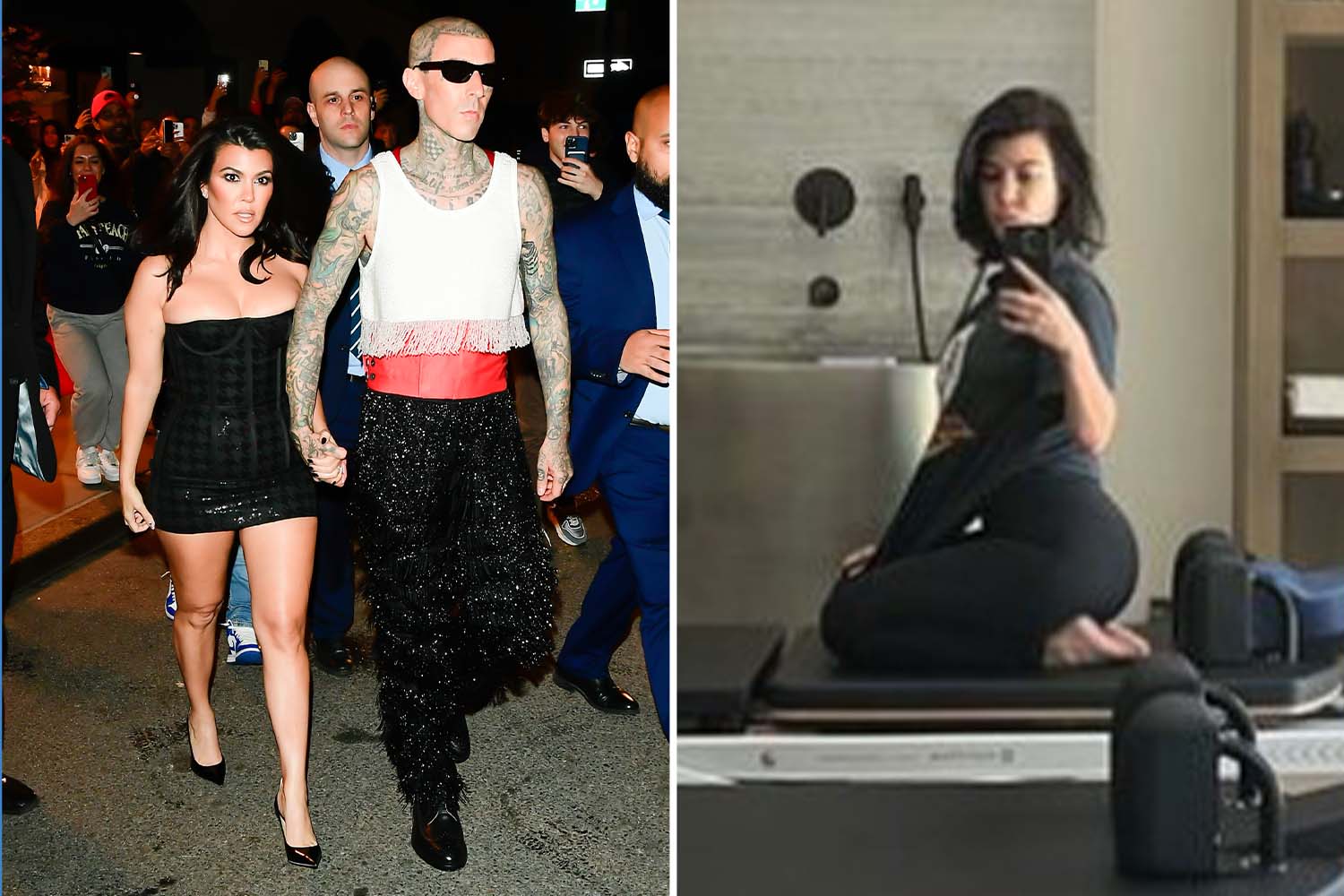 The plane crossed South Carolina Highway 302 and came to rest onto an embankment, before bursting into flames.

Both pilots of the aircraft were killed, while Barker and Goldstein suffering horrendous second and third-degree burns.

The two survivors, alongside the estates of two of the deceased, sued for damages from both the company behind the aircraft – Learjet – as well as tire manufacturer Goodyear, who they deemed responsible after the accident was sparked by one of the jet's tires exploding – causing Lemmon to try and abort the take-off at high speed.

Who died in the Travis Barker plane crash?

Four of the six people on board died in the crash, with Barker and Goldstein critically injured.

Margot Robbie & Ryan Gosling turn heads filming Barbie – but can you spot why?

Both pilots lost their lives along with Chris and Che.

A year later, DJ AM died following an overdose as he was struggling to cope with the impact of such a horrifying event.

What has Travis Barker said on the plane crash?

Barker has rarely spoken of the incident that left him diagnosed with post-traumatic stress disorder, but he did relieve the horror moment on the Joe Rogan podcast in late 2019.

The drummer said: "When I jumped through the emergency exit when the plane blew up, I was in such a hurry to exit the plane I jumped right into the jet, which is full of fuel.

"When I jumped into the jets … I started running … I was ripping off my clothes because that's what my instinct told me to do … but little did I know I was still on fire because I was soaked in jet fuel."

65% of the drummer's body was badly burnt and Barker did face the daunting prospect of potentially having his right-foot amputated.

"My right foot almost didn't make it, that was the thing that was most soaked was my shoes and socks.

"I was running towards a highway and I hear some guy yelling, 'Stop, drop and roll', and I heard it through all the chaos of sirens and everything.

"I stopped, dropped and rolled, and the only thing still on fire was my feet. So they were on fire the longest."

Barker would go on to spend over eleven weeks in hospital after the incident, in which he endured 26 surgeries and skin grafts.

He revealed to Rogan the damaging impact this had on his mental health, stating:

"After my accident … I was four months in a hospital being fed morphine every day.

"I kept thinking everyone was in the hospital, including the two pilots and including my best friends. I thought everyone was in different rooms until two weeks before I left. Then I went crazy … I wasn't in a good place.

"I was kind of crazy. I was suicidal. I did a lot of post-traumatic therapy when I was in the hospital to calm things down after my surgery. Over time … I started to feel better."

Barker has since flown again for the first time since the crash — with his famous girlfriend, Kourtney Kardashian, in August 2021.