Get the lowdown on the millionaire boxer and Essex socialite… 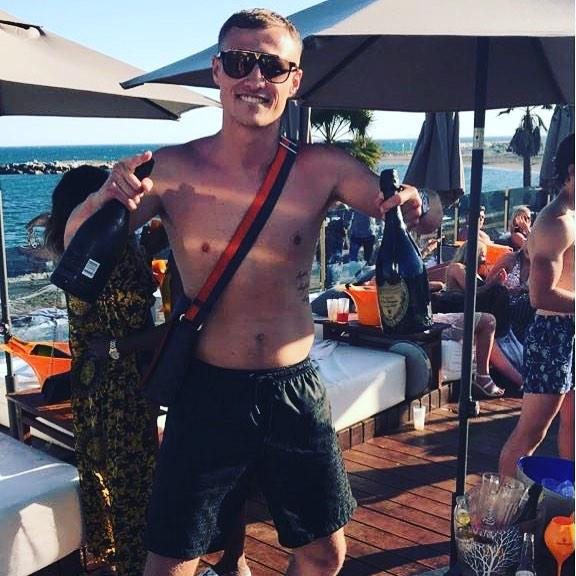 Who is Alfie Best?

He's no stranger to film crews, having starred alongside his father in My Big Fat Gypsy Fortune, and Rich Kids Go Shopping.

The Romany Gypsy is following in his father's footsteps as an entrepreneur.

He started hosting travellers' parties as a teen, before buying his own park aged 17. 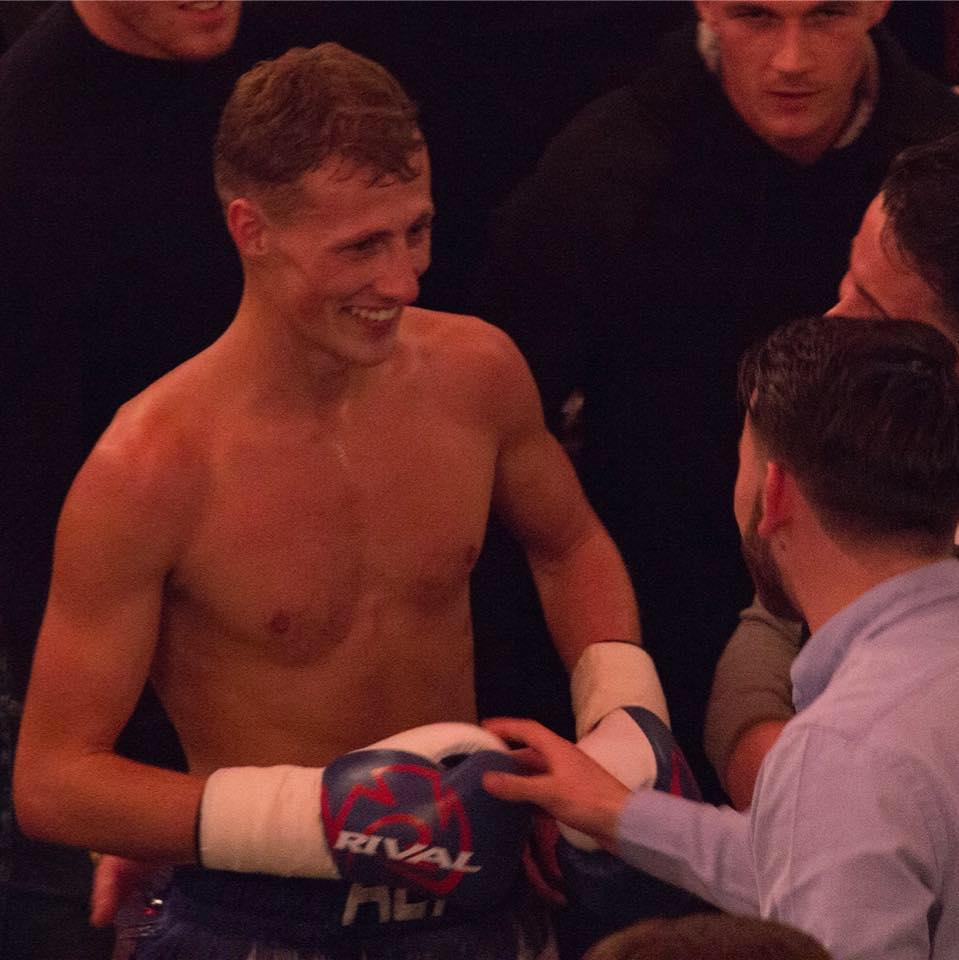 He told BQ Live: "I want to become the biggest park owner in Europe.

"To work for yourself you don’t need the qualifications, you just need to want to do it.”

When he's not busy managing parks, Alfie is a super-featherweight boxer.

But the Essex lad's high-life hasn't always been a walk in the park.

His dad was nearly killed by his son-in-law in a machete attack outside an Italian restaurant in Virginia Water, Essex, in April 2016.

Matthew Newland, 25, was jailed for 13 months in October that year for carrying out the "melee", which left Alfie with a fractured skull and deep cuts.

He shares pictures of his lavish lifestyle, and passion for all things motor-related.

His Twitter handle is @AlfieBestUK, but he hasn't been active since December 2017.

When is Absolutely Ascot on ITVBe?

Filming for the show started in August this year.

It follows directly after Towie.

But the big issue is… none of the cast actually live in Ascot, apart from Amber.

What is Absolutely Ascot?

It's a new programme to rival the likes of Towie and Made In Chelsea.

The makers of Towie and The Real Housewives Of Cheshire will follow rich locals living in the town famous for its annual Royal horse race.

A source living in the town told the Sun’s Bizarre column filming is expected to start this summer.

They said: "Every year we have the world's stars descend on Ascot for the horse race, everyone from international royalty and film stars to all the C-listers.

“Everyone must just come in and think it's a boring little place with not much going on.

"But behind the big houses and the famous races, Ascot is one of the most valuable places in the UK, with the average house property setting you back nearly £900,000 and a healthy dose of famous locals living here over the years including Chris Evans and Girls Aloud's Sarah Harding."

Who else is in the cast?

A gypsy boxer, a princess impersonator and the son of a property millionaire are to become TV royalty as stars of the new ITV show Absolutely Ascot.

But they have sparked controversy even before filming has wrapped — as NONE of the future celebs are thought to live in the upmarket, Royal county town.

Here's who they are:

'The Bachelor': Peter Weber's Mom and Dad Are Thrilled He Ended up With Kelley Flanagan