SCOTTISH student Peter is the Great British Bake Off 2020 champion

The wholesome young baker went head-to-head with Dave and Laura for the last time during a tense final and came out on top. 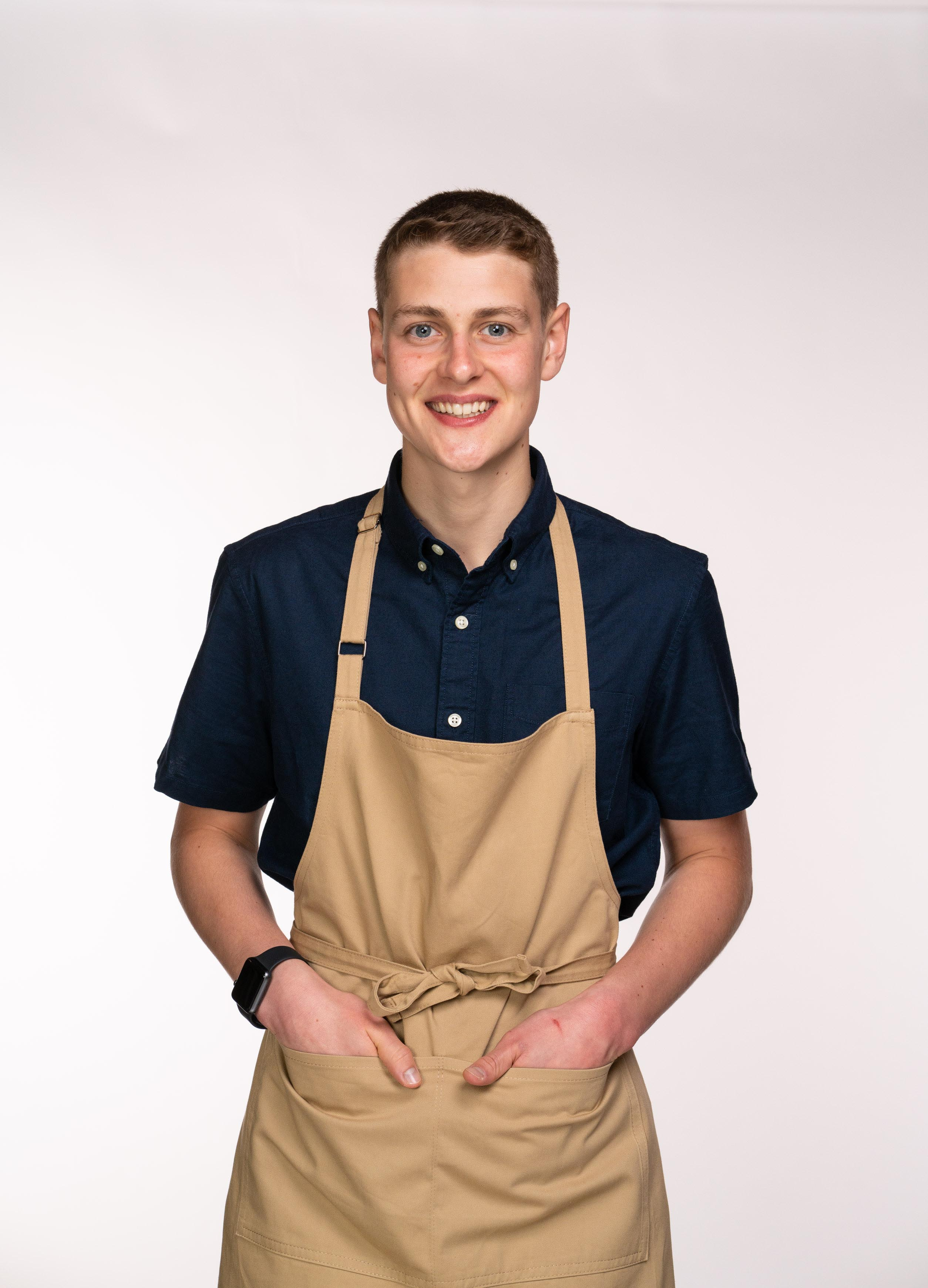 Who is Bake Off winner Peter?

Peter Sawkins won 2020's Bake Off, and he's been a big fan of the show for a long time – he's never missed an episode.

Outside of baking, he is studying for an accounting and finance degree.

He grew up eating his mum's home cooking, but aged just 12 – when Bake Off began in 2010 – he was so inspired by the show he began baking himself. 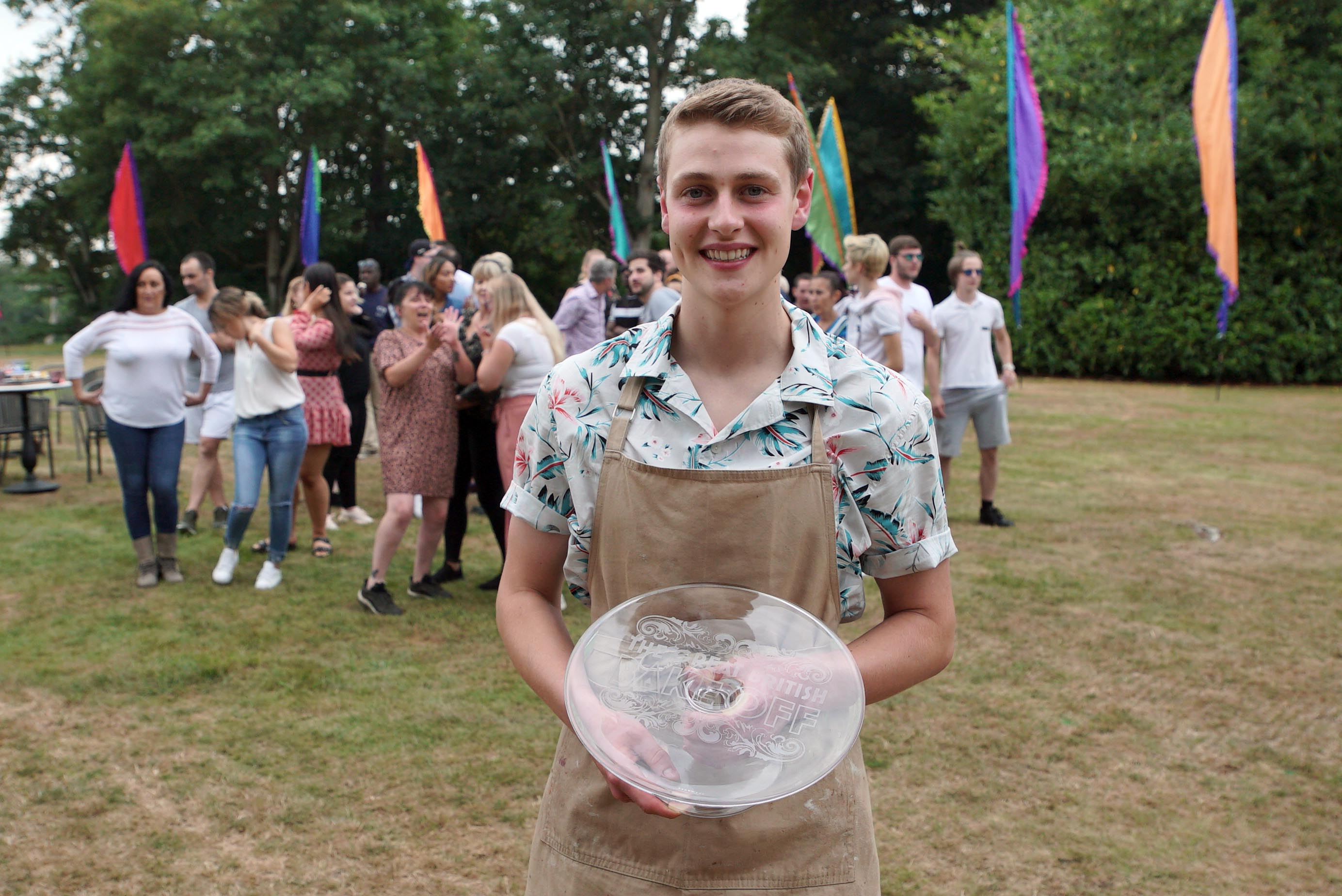 First impressions were glowing for Peter, who was crowned Star Baker in the first episode of the series – and the luck continued for Peter, who stormed through each round.

His showstopper with a face sculpted to look like Edinburgh Olympian Sir Chris Hoy impressed the judges in what proved to be one of the hardest showstopper challenges Bake Off has ever run.

Peter was named Star Baker for the second time in the semi-finals after impressing the judges.

He even won a Hollywood handshake in the signature bake for his elderflower babas.

He's particularly strong on gluten-free baking as his older brother has an intolerance. 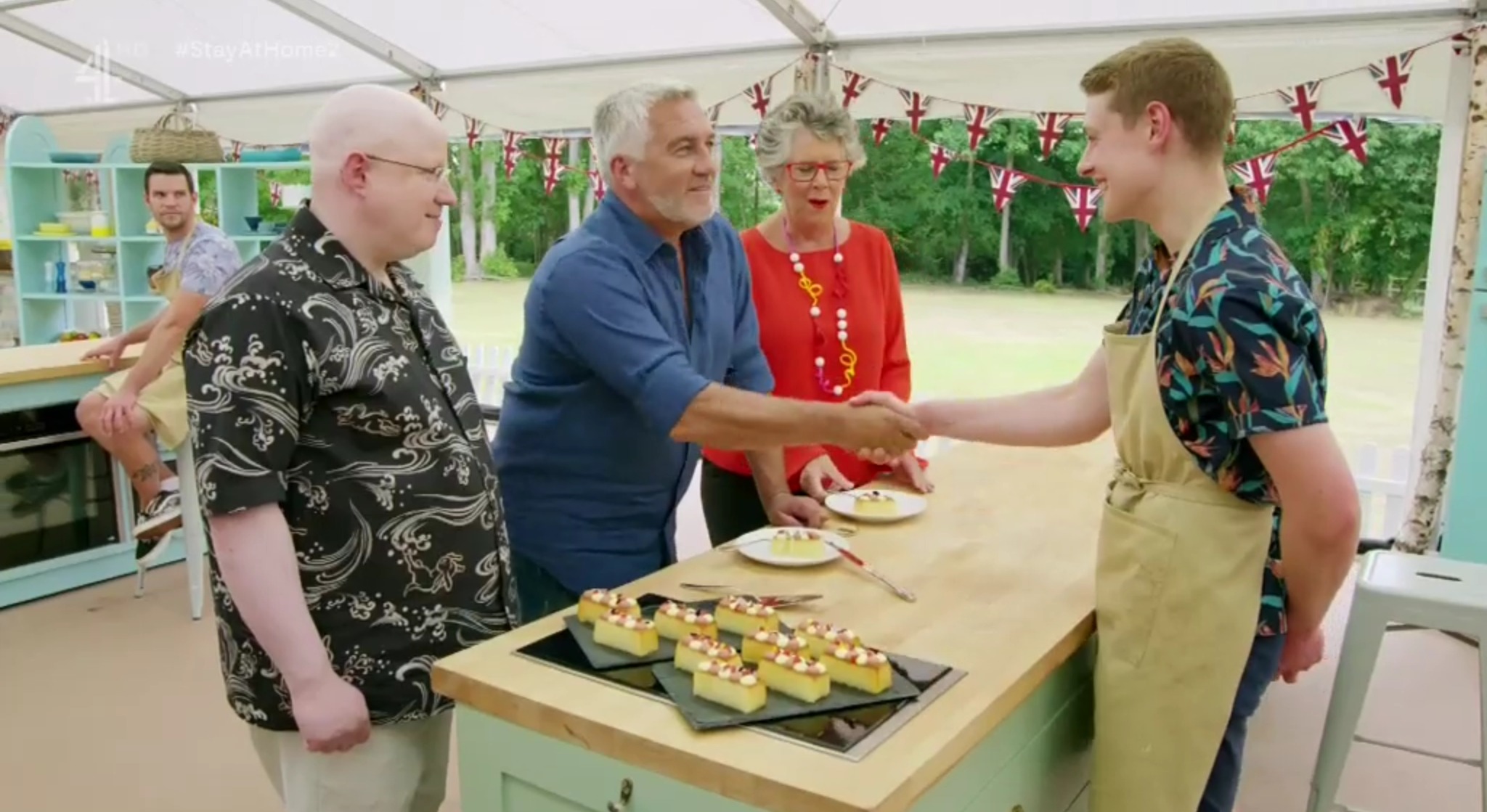 Peter made viewers chuckle after copying series three winner John Whaite’s technique of “listening” to his cakes to check if they're cooked to perfection.

Peter also achieved the near-impossible, by winning two technical challenges in a row with his perfectly formed eclairs and matcha crêpe cake in Japanese week.

Although he has a few underwhelming performances – namely in bread week – Peter has been a consistently good performer throughout the competition and has won over viewers with his innocent and cheery personality. 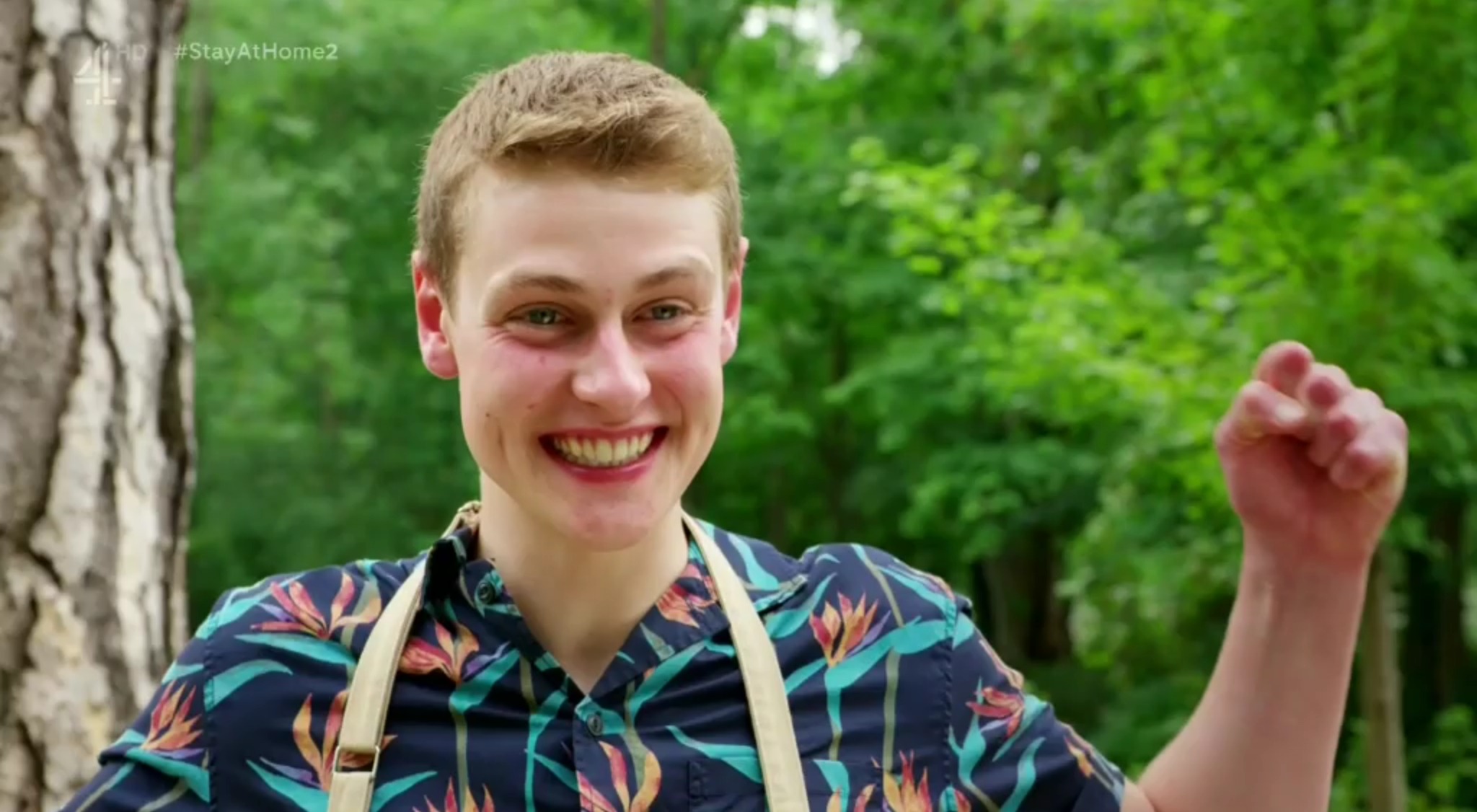 What has he done since winning Bake Off 2020?

Dutiful Peter hasn't had much time to relish in his victory, since the baker returned to continue his degree in Accounting and Finance at the University of Edinburgh.

He appeared on Good Morning America shortly after his win – livestreaming straight from his student flat.

"Hopefully I can repeat similar success for family Christmas dinner on the big day."

How old is Peter?

Peter is 20 years old, making him this year's youngest contestant.

He is also the youngest ever winner.

He's been baking as a hobby for eight years. 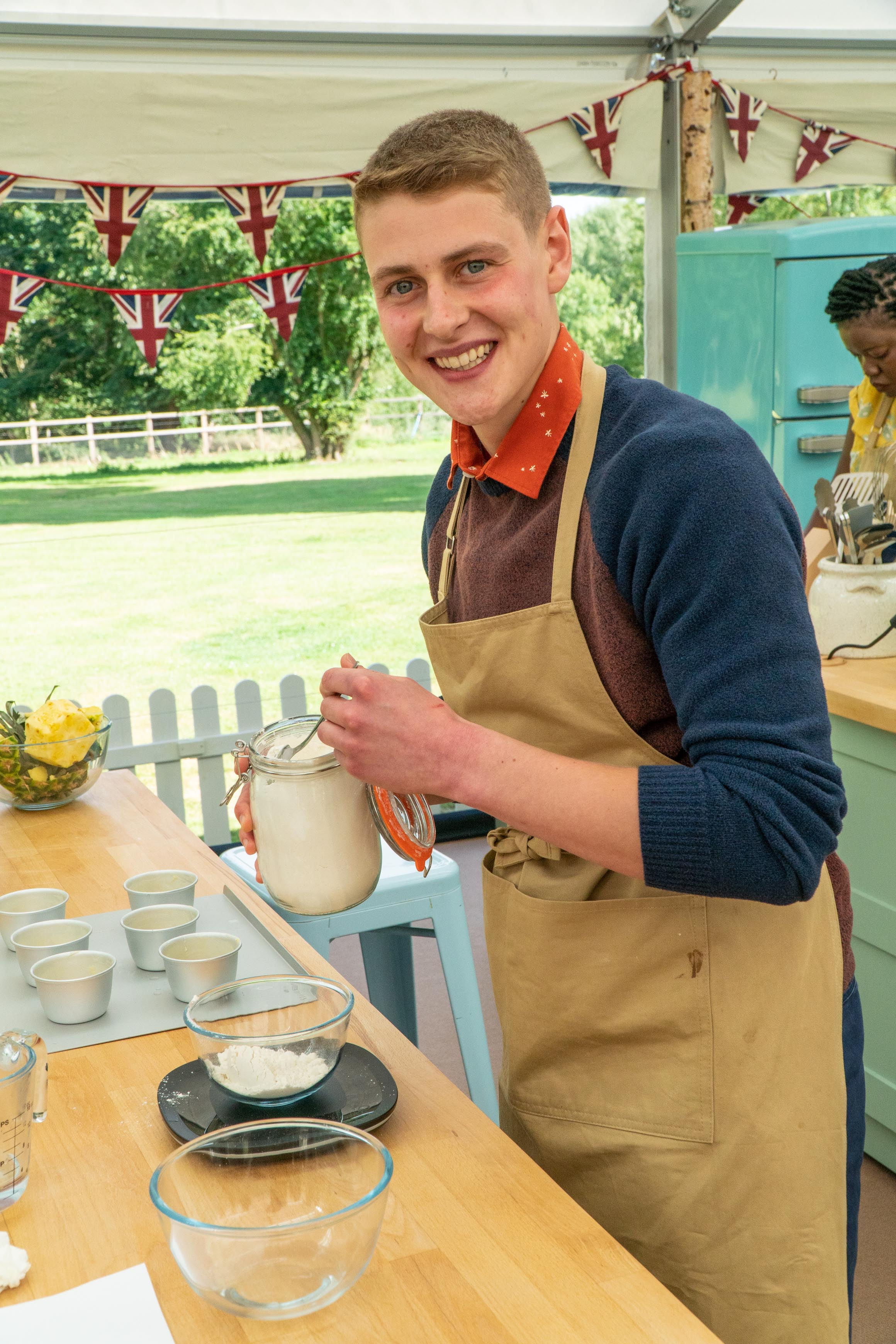 Where is Peter from?

Peter is from Edinburgh, Scotland.

His Scottish background informs his recipes as he tries to incorporate traditional Scottish ingredients where he can.

You can see some of these bakes on his Instagram @peter_bakes.

‘A Star Is Born’ Is a Crowdpleaser, But Does That Make It an Oscar Frontrunner? — IndieWire’s Movie Podcast

Rubbish in Brighton piles high amid row between drivers and council