Home » TV & Movies » Who is Brie Larson? Oscar-winning actress and star of Captain Marvel and Avengers: Endgame – all you need to know

BRIE Larson made history when she signed on to become the first female superhero to land a feature film under the Marvel Universe roster.

The actress had already landed herself an Oscar for Best Actress in 2016's Room, but what else is there to know about the California native? Find out below… 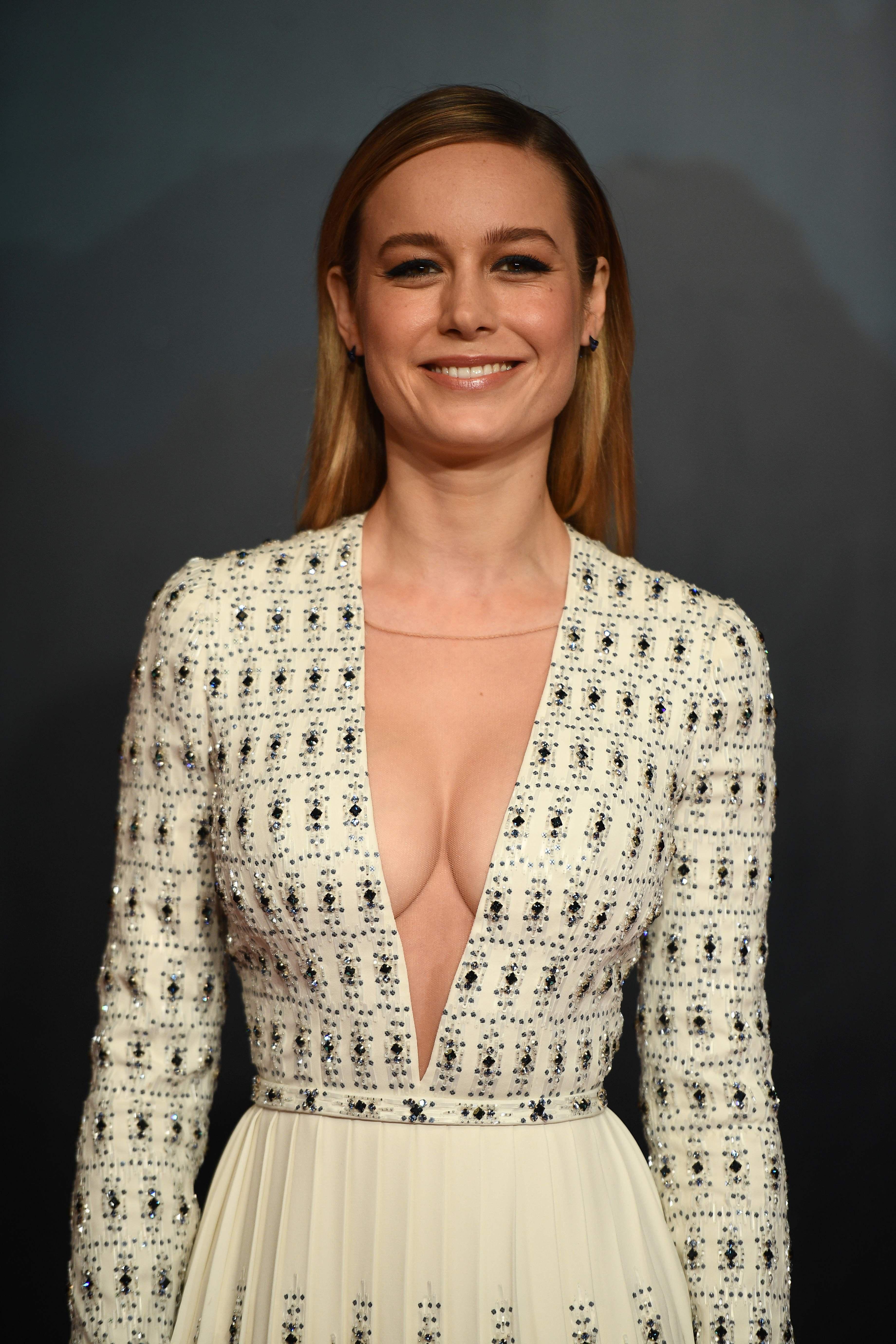 Who is Brie Larson and what's her real name?

After deciding her surname was too difficult to pronounce, Brie chose Larson as her stage name because it was her Swedish great-grandmother’s maiden name and she was also inspired by her childhood American Doll, Kirsten Larson.

She began her career in TV and was nominated for a Young Artist Award for her regular appearance on 2001 sitcom, Raising Dad.

Brie began to make waves with brief roles in 13 going on 40, Scott Pilgrim vs. the Work and 21 Jump Street before she got her breakthrough role in independent short drama, Short Term 12.

In 2017, she starred as confident photographer Mason Weaver in the new King Kong remake.

The film grossed well over $1 billion, marking it as yet another win for the Marvel Universe, which currently holds multiple titles as the biggest earners at the box office.

She will also be starring in the forthcoming Avengers: Endgame – the film hits cinemas in the UK on April 25. 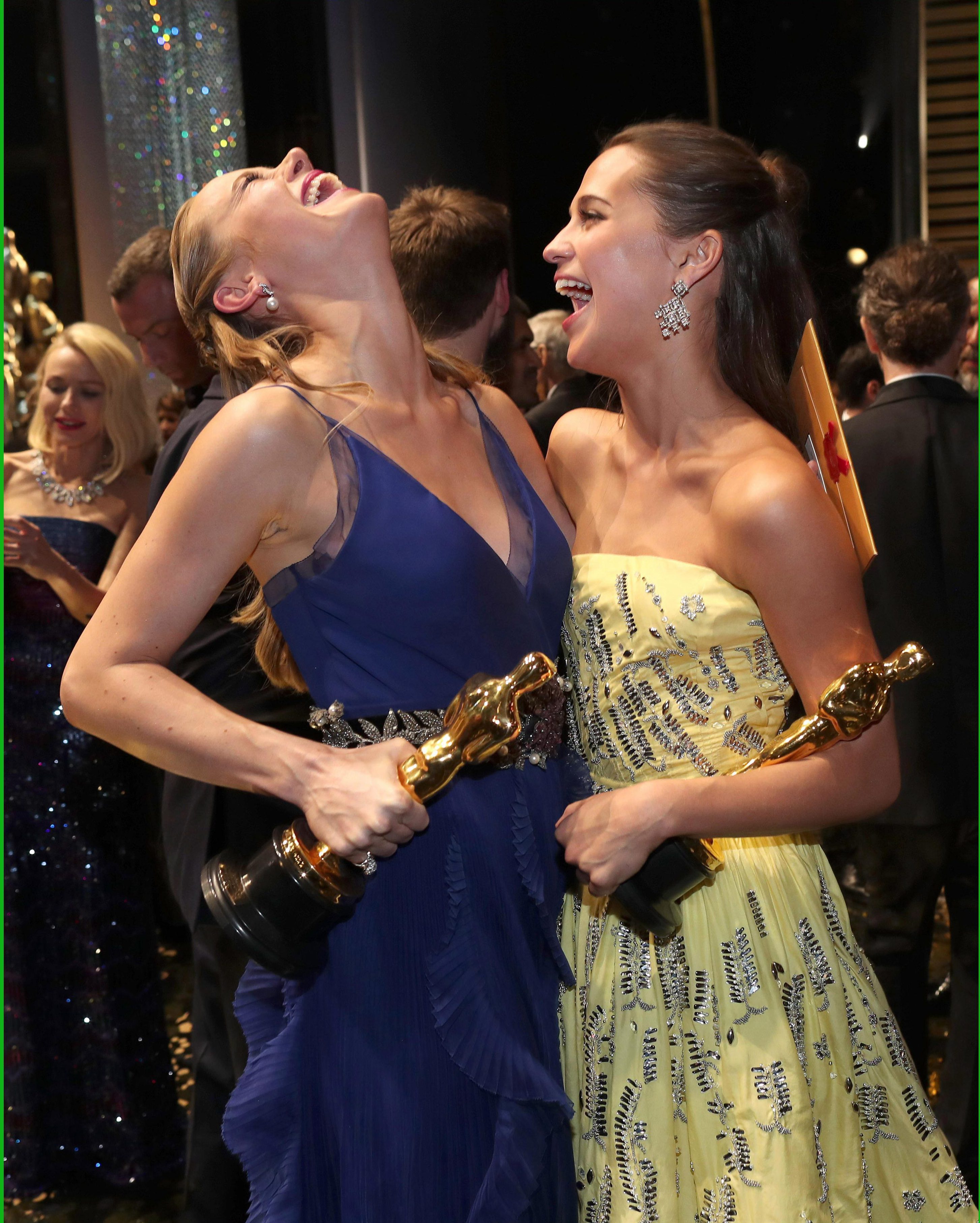 Has Brie Larson won an Oscar and is she a singer?

Brie became an industry favourite in 2015 after starring in the critically acclaimed drama, Room, in which she played a troubled kidnap victim dreaming of the chance to escape captivity with her son.

Brie won the Screen Actors Guild Award, BAFTA award, and Golden Globe award for her role, as well as the all-important Academy Award.

She is also a musician, singer, and songwriter after releasing her debut album, Finally Out of P.E in 2005.

The star also performed the song Black Sheep with the band Metric whilst starring in 2010 hit Scott Pilgrim vs. the World. 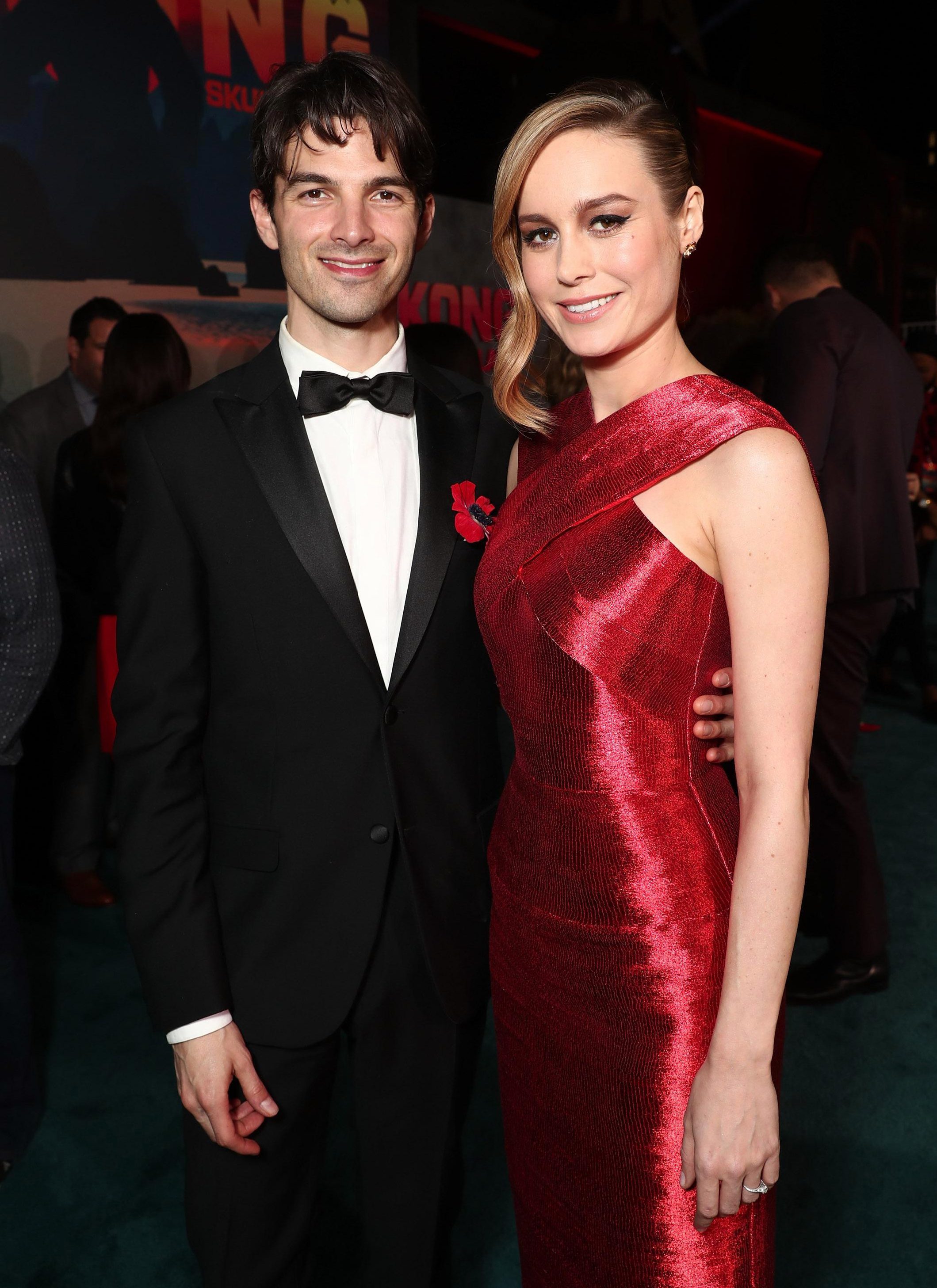 Brie was in a long-term relationship with musician, Alex Greenwald – who is the lead singer of the rock band, Phantom Planet.

The pair began dating in 2013 and confirmed they had become engaged in May 2016.

On January 11, 2019, it was reported that the couple had called off their engagement.

The couple keeps their relationship relatively private but has been spotted together at red carpet events. 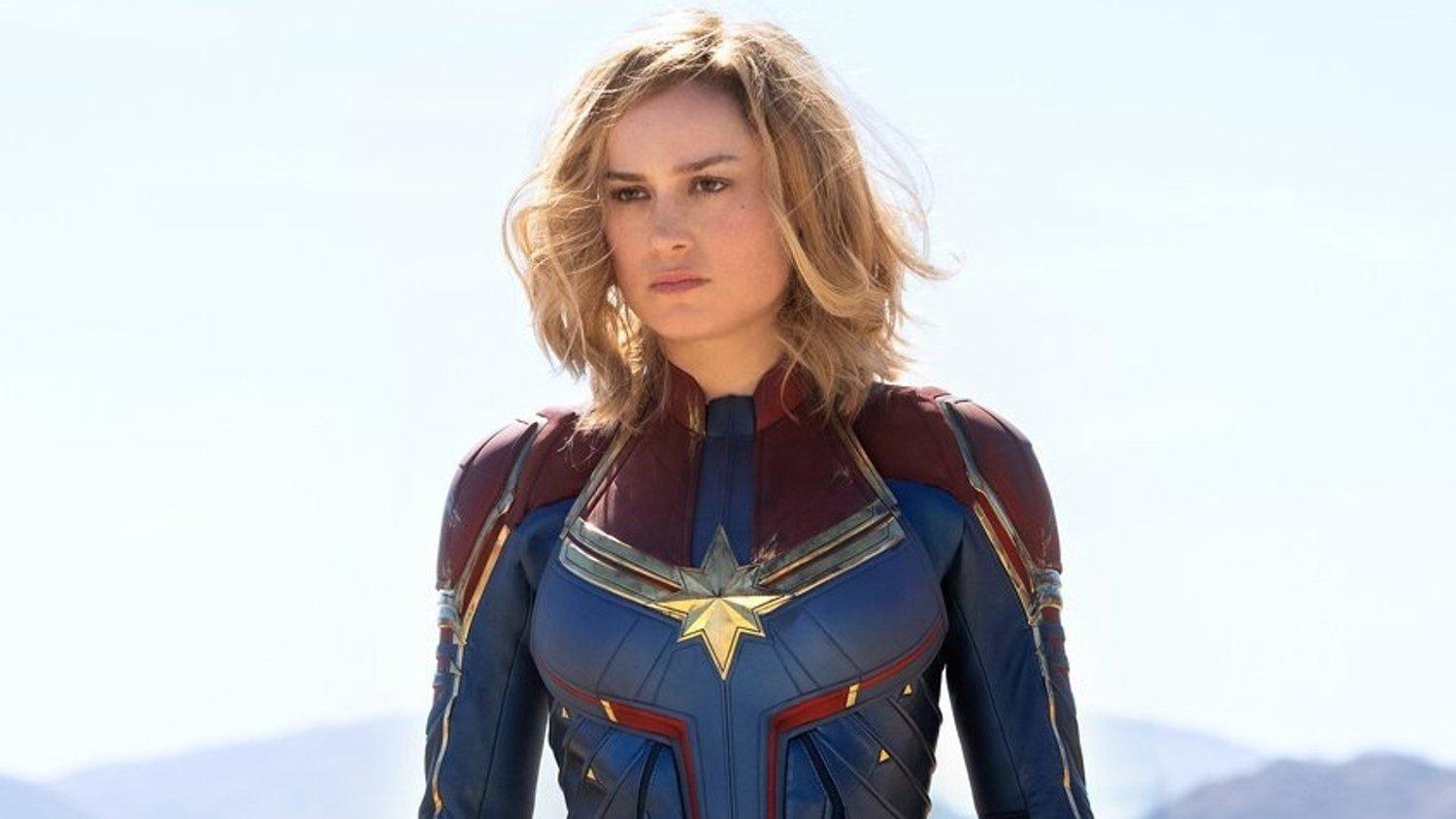 Why did Brie Larson refuse to clap for Casey Affleck at the Oscars?

Brie made headlines after the 2016 Oscars as fans noticed the star did not clap when she presented controversial actor Casey Affleck with the Best Actor award.

Many suggested that her reaction was in response to the allegations of sexual harassment that have been linked to the star.

Speaking to Vanity Fair, Brie explained: “I think that whatever it was that I did onstage kind of spoke for itself. I’ve said all that I need to say about that topic.”

When is Captain Marvel out in the UK?

The film is a prequel to the 2018 film Infinity War, which teased her arrival when Nick Fury (Jackson) paged the superhero after Thanos had turned half the universe to dust.

It follows the former US Air Force pilot Carol Danvers (Brie Larson) who gained superpowers when her DNA became fused with an alien's during an accident.

The film also explores the origin story of Nick Fury since Captain Marvel is the first superhero he ever met – the film is set before he lost his eye.