RACHAEL Stirling was once only known for being the daughter of the late Bond girl Dame Diana Rigg.

However she has since made a name for herself in TV – and now she's starring in ITV's newest four-part drama series, Hollington Drive. 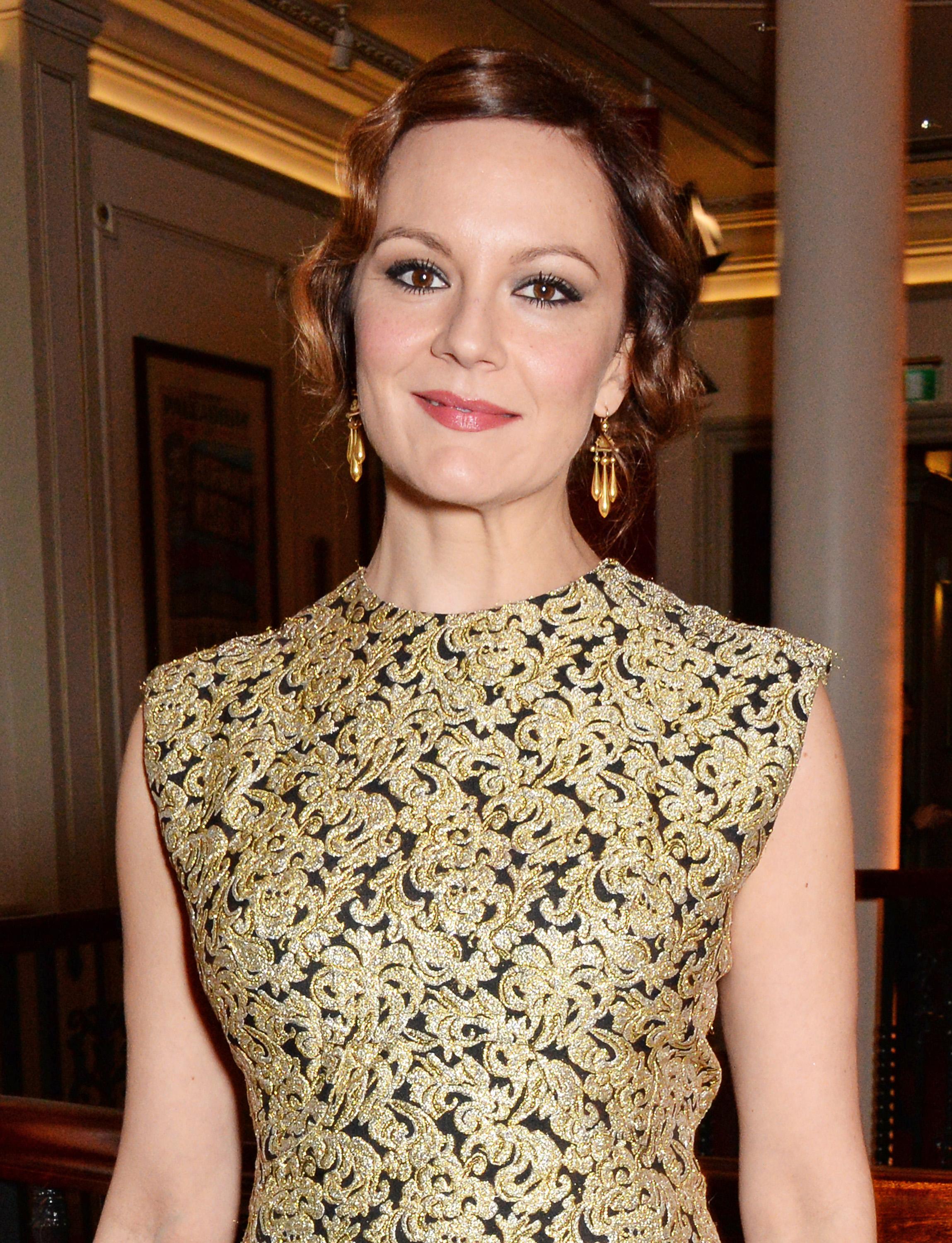 Who is Rachael Stirling?

She's the daughter of the late Bond Girl Dame Diana Rigg and theatre producer Archibald Stirling – the Laird of the Keir Estate in Stirling, Scotland.

Rachael is married to musician and Elbow frontman Guy Garvey with whom she shares son Jack, who was born in April 2017. 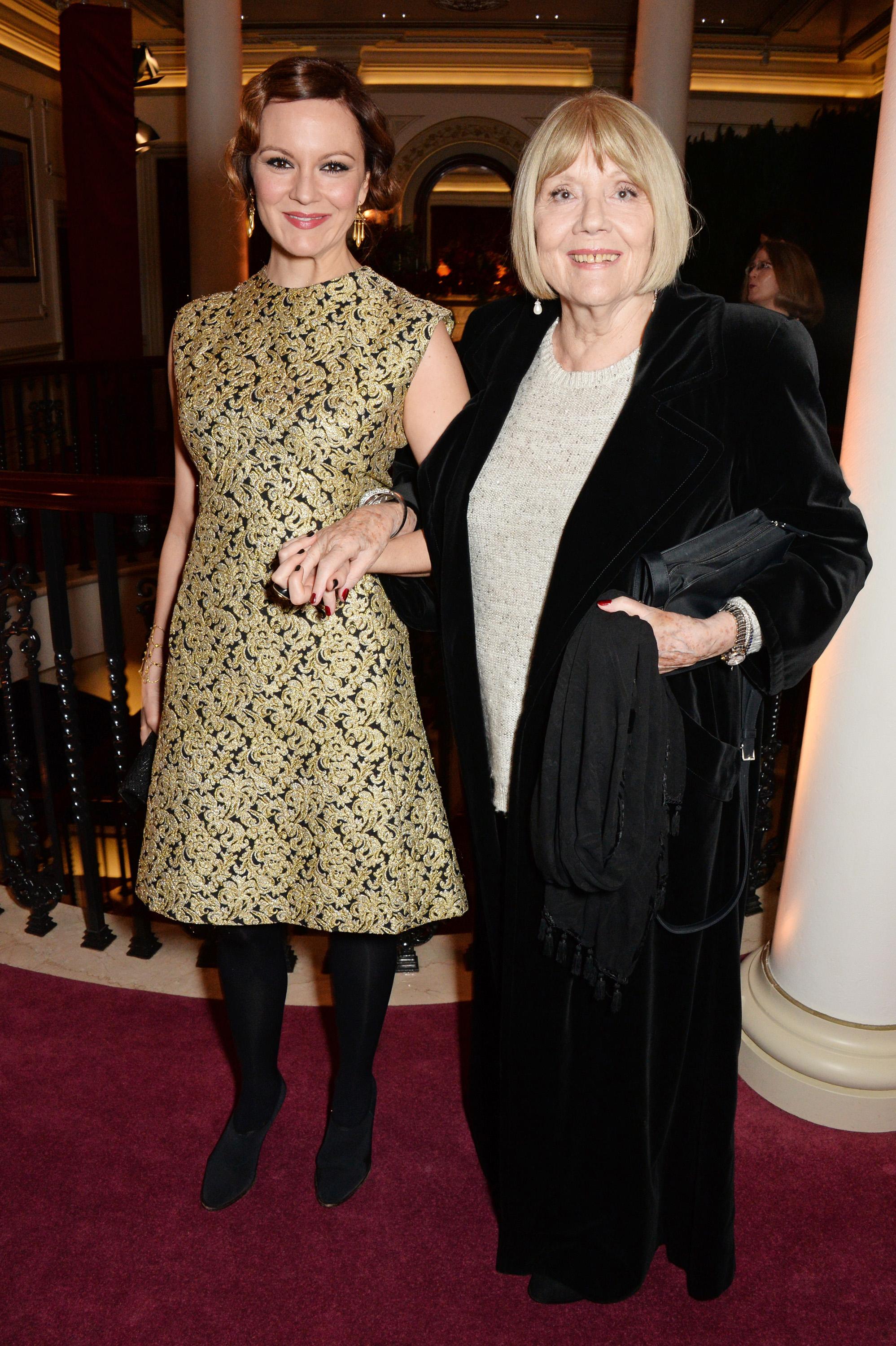 Who is Rachael Stirling playing in Hollington Drive?

In Hollington Drive, Rachael Stirling steps into the role of Helen, one of two sisters who struggle to cope when a child disappears.

Helen's sister, Theresa, starts to fear that her own son may be involved in the missing child case.

The show, which consists of four episodes, is set to premiere on ITV on September 29, 2021 at 9pm.

What other TV shows has Rachael Stirling been in?

Rachael starred as Nancy Astley in BBC drama Tipping The Velvet and has also appeared in Lewis and Doctor Who.

She represented her Alma Mater Edinburgh University in a special, one-off celeb episode of University Challenge at Christmas in December 2016.

Also, the talented actress played Becky in TV series Dectectorists, but is mostly recognisable from The Bletchley Circle.

In 2019 she starred opposite Rob Lowe playing Mary Harborough QC – the local barrister and judge – in Wild Bill. 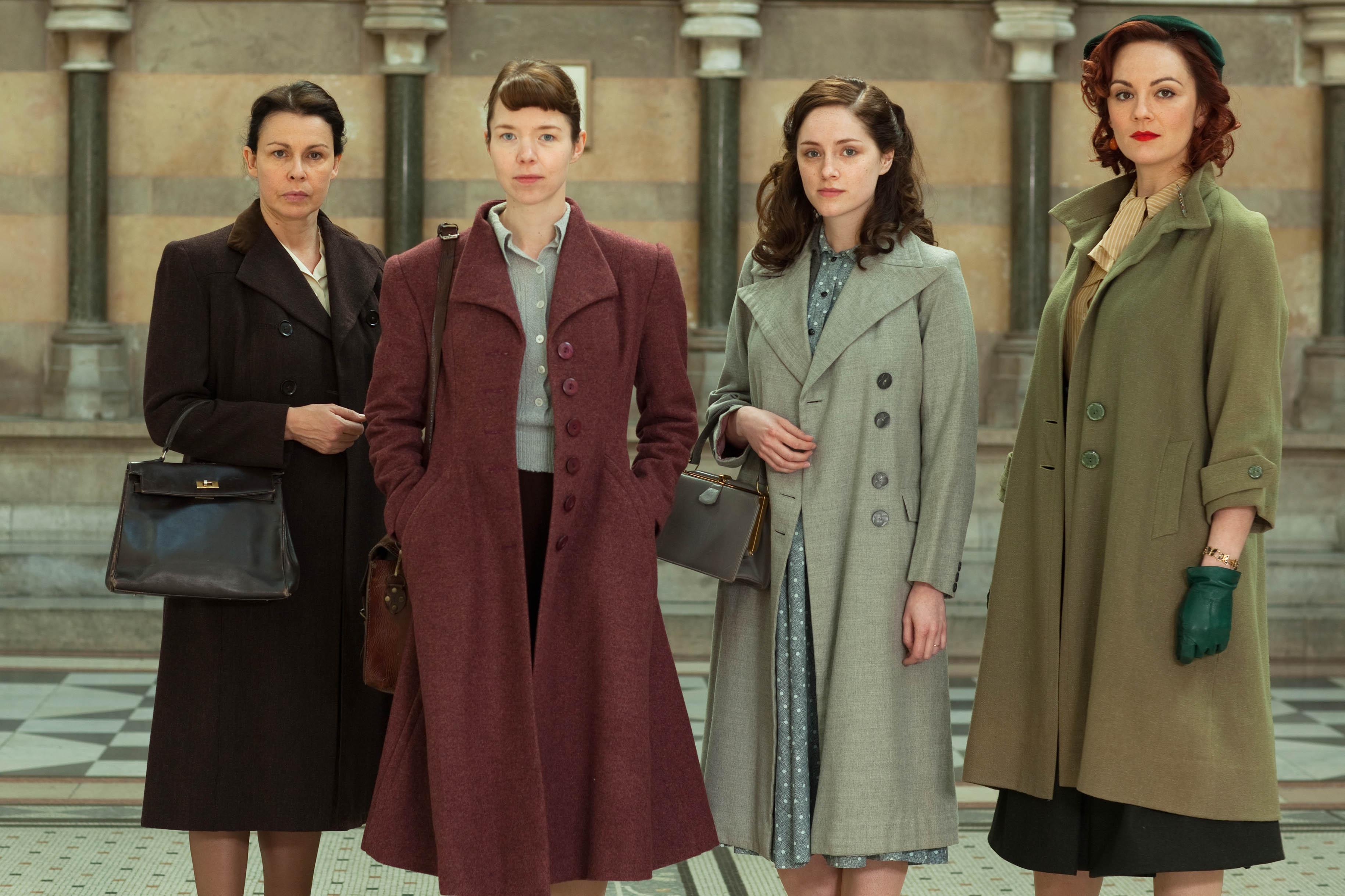 What theatre shows and films has Rachael Stirling starred in?

Rachael had her breakthrough stage performance in 1996 in the National Youth Theatre's revival of Othello.

Throughout her career she has performed in many theatre productions, including iconic roles such as Katharine in The Taming Of The Shrew and Helena in A Midsummer Night's Dream.

Her performances in The Priory and An Ideal Husband in 2009 and 2010 respectively, earned her nominations for the prestigious Laurence Olivier Award.

She's appeared in a collection of films over the years including Maybe Baby, The Triumph of Love and Snow White And The Huntsman opposite Oscar winner Charlize Theron.