Home » TV & Movies » Who Will Play Young Loki in the Upcoming Disney+ Marvel Show: A Boy and a Girl?

Recent insider reports suggest that a Young Loki — in addition to the female counterpart (Sophia Di Martino) set to appear in the Disney+ show — will make a debut in the series. Furthermore, the running argument posits that the character will get stuck in his childhood form during the Marvel Cinematic Universe’s (MCU) Thor: Love and Thunder. Such a debacle would create a way to remove Tom Hiddleston while keeping Loki ever-relevant to the growing landscape. Who knows — he could become a Young Avenger, fighting alongside a new batch of heroes after all those years of malice and mischief? 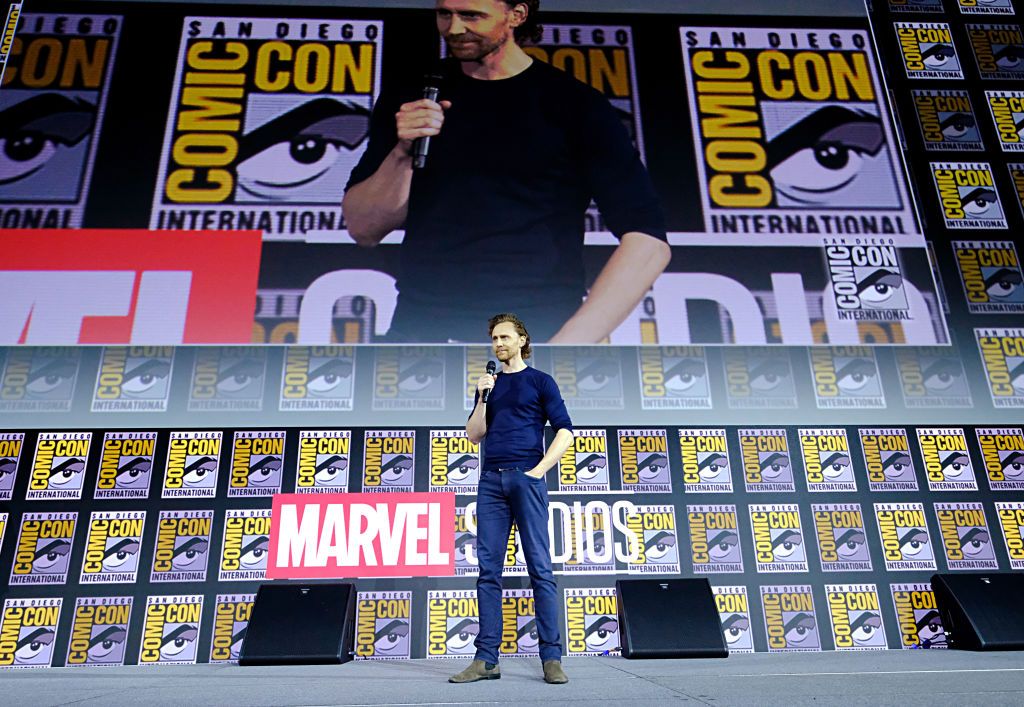 The question is: who will play young Loki? If there will be an adult female and male God of Mischief, will there also be two children playing the part — a girl and a boy? And, how old is “young?” Will the character be an adolescent, a pre-pubescent kid, or a crawling toddler? Let’s discuss the information available.

What we know about Young Loki and the MCU

According to The DisInsider — who cited intel originating from Murphy’s Multiverse — the studio presumably sent out casting calls for the Young Loki character. The studio is allegedly looking to cast two different actors:

Male, 10 years old, British, Open Ethnicity, smart and brave with a sharp wit and life experience beyond his years…RECURRING

Female, 10 years old, British, Caucasian, in tears over a frightening situation, she relies on her intelligence and resilience to find a way out.

If the information provided is accurate, the male character will be recurring, likely serving as Loki’s long-term replacement in MCU mash-ups following the series. Whereas, the female will be a younger version of Sophia Di Martino’s depiction, boasting a limited role and bowing out prior to any cinematic adventures.

Given that Loki has been a male for the duration of the Infinity Saga, it makes sense for a young male to take the torch moving forward, as a gender match will feel like less of a “new character,” and more like a younger extension of the existing man; that is if the actor selected can live up to Tom Hiddleston.

What ten-year-old(ish) actresses and actors could best play Loki?

When it comes to up-and-coming stars around 10 years of age, there isn’t a surplus available (at least not at the household name level). Thus, Marvel Studios could go with a no-name, bringing an actor to the forefront and quickly elevating a child to household name status. Or, they could choose an existing bright young star (who may be a bit older).

While Jacob Tremblay has proven himself quite capable in drama and comedy, can the 13-year-old handle a villainous mastermind? Noah Schnapp from Stranger Things could also work; he’s 15, but he looks younger than he is. Little Fires Everywhere star Megan Stott could work for the female counterpart; she’s 15, but with the right outfits and makeup, she could play a younger character as well. Given that 10 is quite young, a newbie may join, unless a young teen steps into the role(s).

This New Moisturizer Soothed My Stressed-Out Skin in a Day

'The Bold and the Beautiful': Why Was Hunter Tylo Fired?

EE price rise: Millions could see their monthly bill increase, are YOU affected?