Chris confirmed he had accepted an offer from the BBC dance show during an appearance on The One Show. 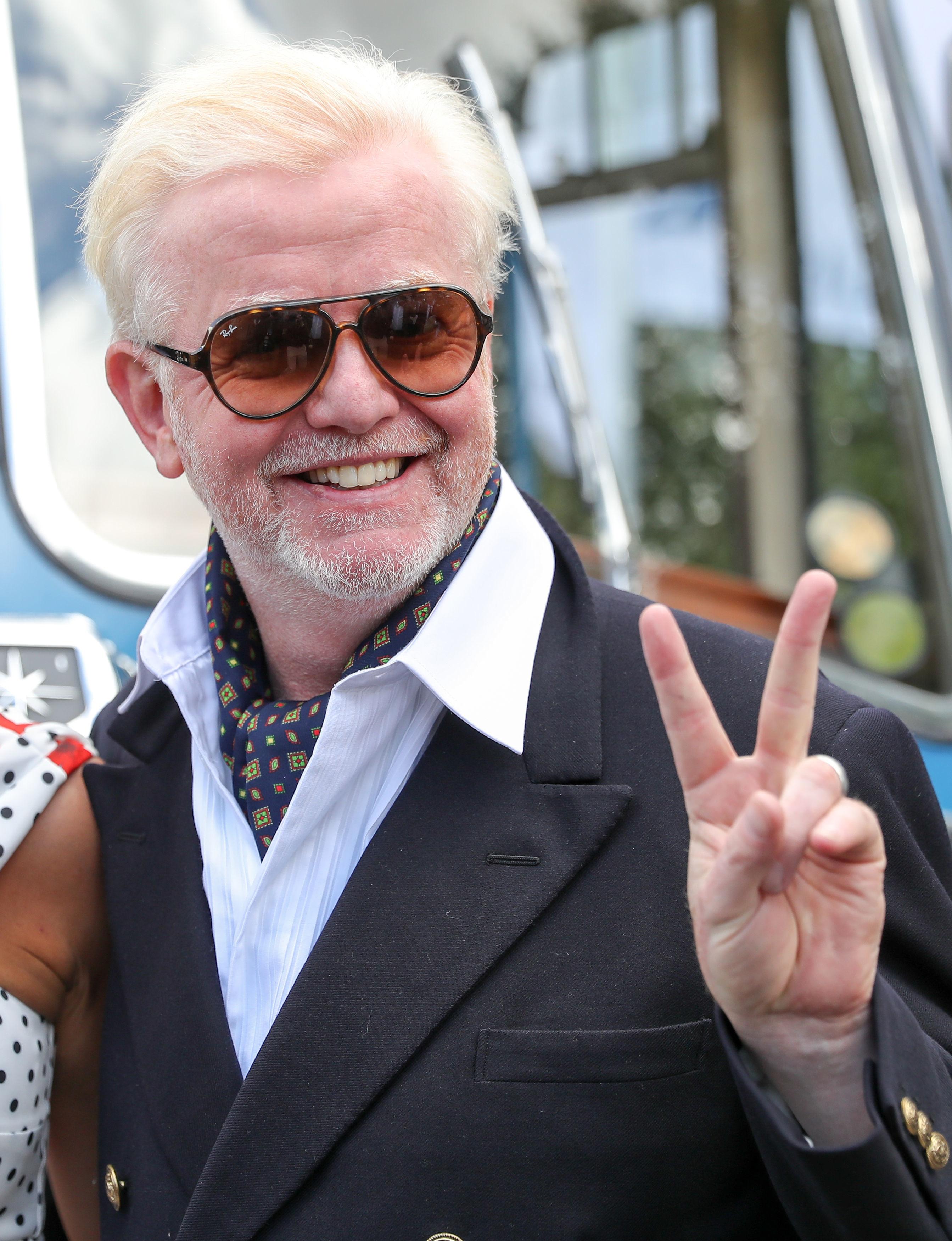 Chris Evans has been declared the bookies' favourite to win next year's Strictly Come Dancing.

Coral Bookmakers have given the radio host a 10/1 chance of winning the hit dancing show.

In a shock announcement the presenter told The One Show host Alex Jones:

“I have said yes, primarily because my wife would like to go every week.

“I’ll be petrified backstage, shaky legs and everything. It’s not about me, it’s about Tash getting in.

“I haven’t signed. I saw the commissioning editor.

“What’s funny is everybody puts it off and tries to keep it a secret.”

Who else is set to take part? 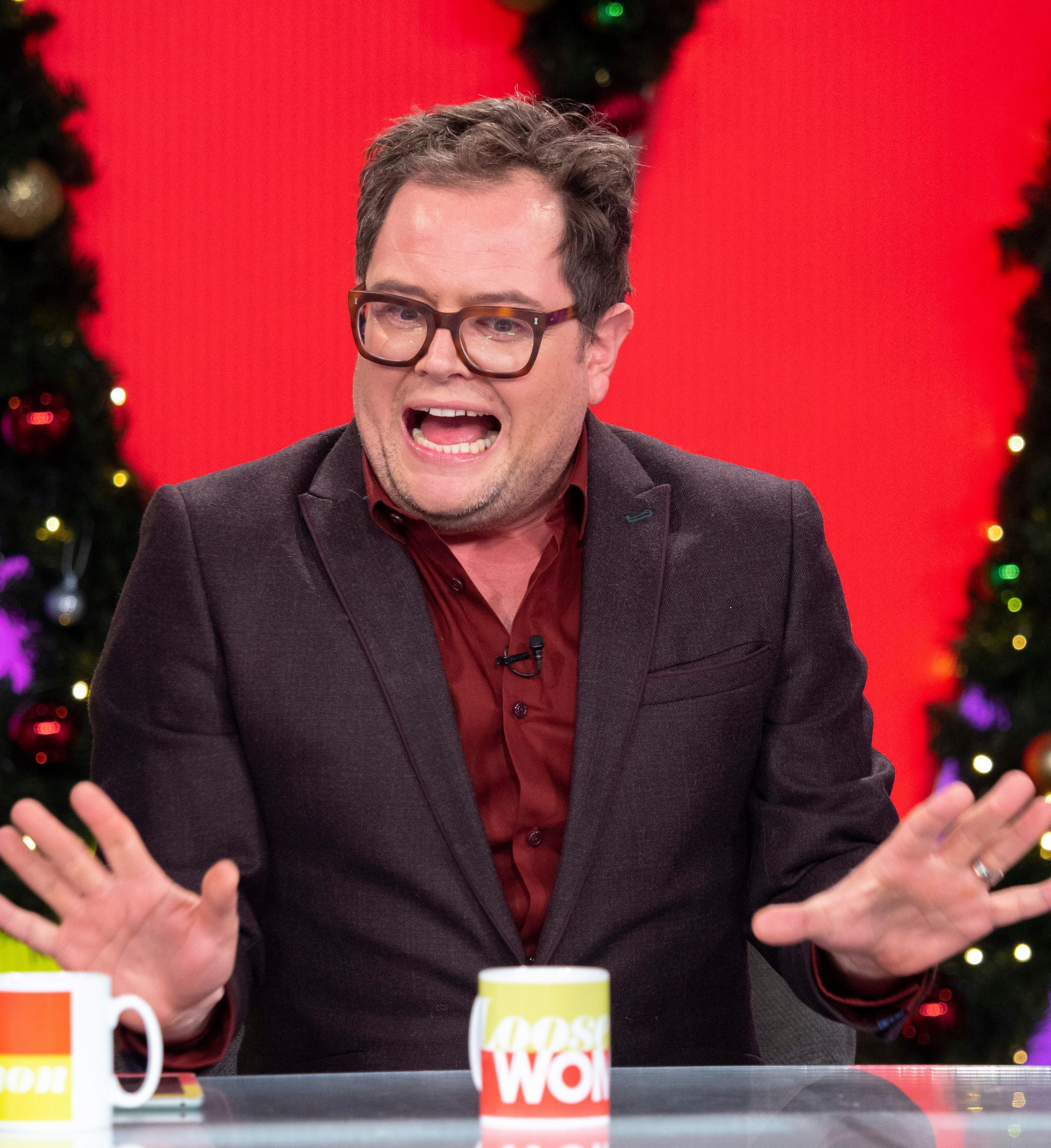 Alan confirmed the news during an episode of Loose Women and said he would be joining the show.

He explained: “Oh my listen. Listen, I will do it but next year I’ve got a busy year.

“They cornered me and asked me to do it. But I hate those VTs. They go to Chester Zoo. I want to be in the studio now doing an Argentine Tango.”

BBC bosses were desperate to get Alan to sign on the dotted line because of his appeal.

A source said: “Alan has met with the bosses and they all hit it off straight away.

“He’s a perfect celebrity for Strictly because he’s popular, funny and throws himself into everything — but has never had a day’s dance training in his life. What’s certain is he won’t hold back.”

I want to cross dress for a Halloween party, but I'm afraid to go alone | The Sun

Gayle King has yet to finalize multimillion-dollar CBS deal

Frank Sinatra Was Once Trapped in Australia After Angering Reporters