Home » TV & Movies » Why did Chris Tarrant quit Who Wants To Be A Millionaire, what is his net worth and how old is he?

But how old is Chris Tarrant and what's Extreme Railway Journeys all about? Here's what you need to know. 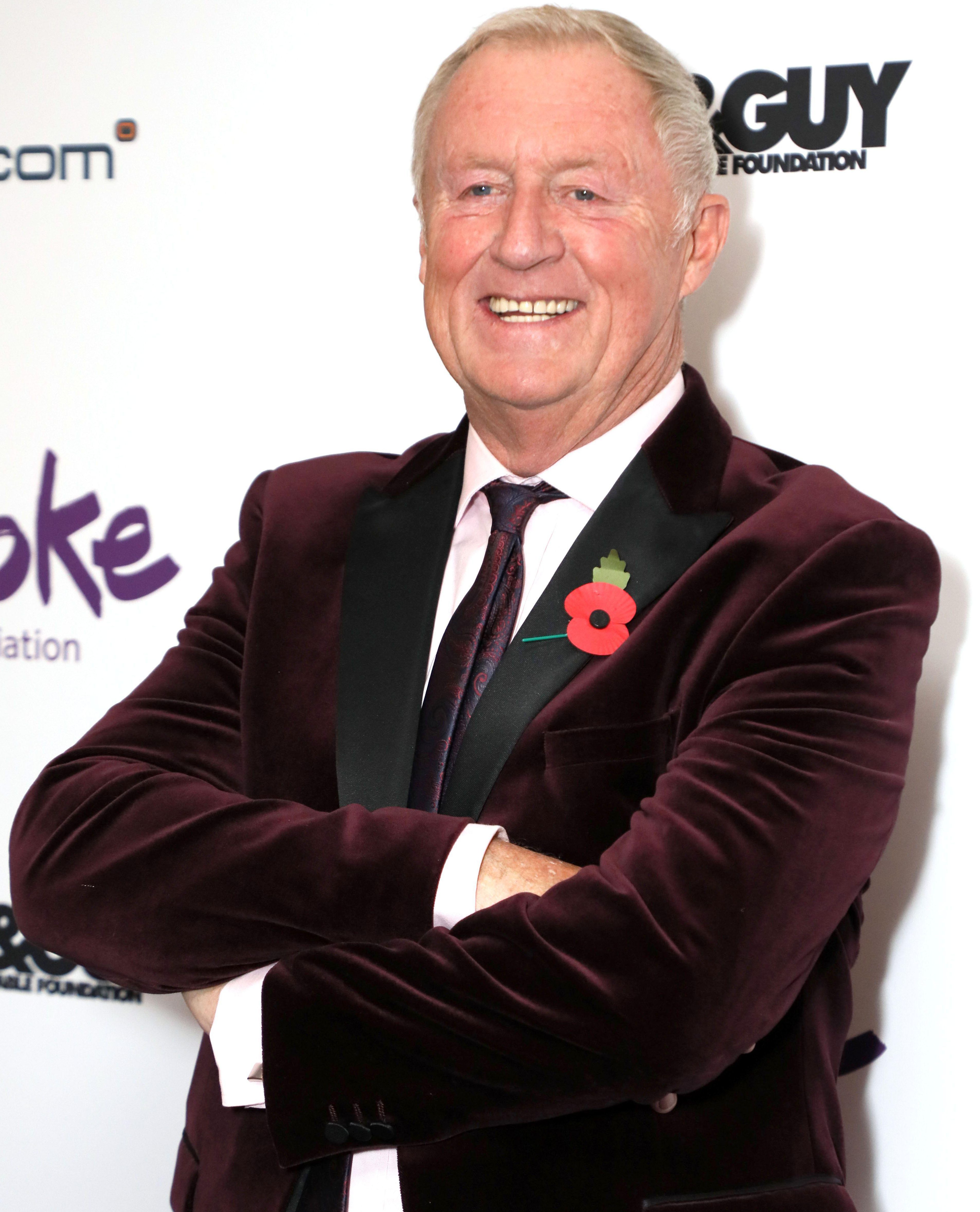 Why did Chris Tarrant quit Who Wants To Be A Millionaire?

Chris announced that he was stepping down as host of Who Wants To Be A Millionaire back in October 2013.

He said in a statement at the time: "It's been a huge part of my life for fifteen years and I've loved every minute of it, but it is time for me to move on from Who Wants to Be a Millionaire.

"It's been the most remarkable journey and I consider myself very fortunate to have been associated with Millionaire from its inception.

"ITV have been fantastic in their support from day one and to see its huge success has been thrilling."

Following his decision, ITV cancelled the popular quiz show – and it remained off air until it was brought back last year with Jeremy Clarkson taking over as host.

How old is Chris Tarrant and what is his net worth?

Chris Tarrant is a 72-year-old broadcaster from Reading, Berkshire.

He studied English at the University of Birmingham up until 1967 before working as a schoolteacher and a researcher for the Central Office of Information.

Later, he joined ATV as a newsreader on ATV Today which kickstarted his broadcasting career.

Since then he has presented countless programmes on TV and radio, and received an OBE for his impressive accomplishments.

It has previously been estimated that Chris has a net worth of approximately £20 million. 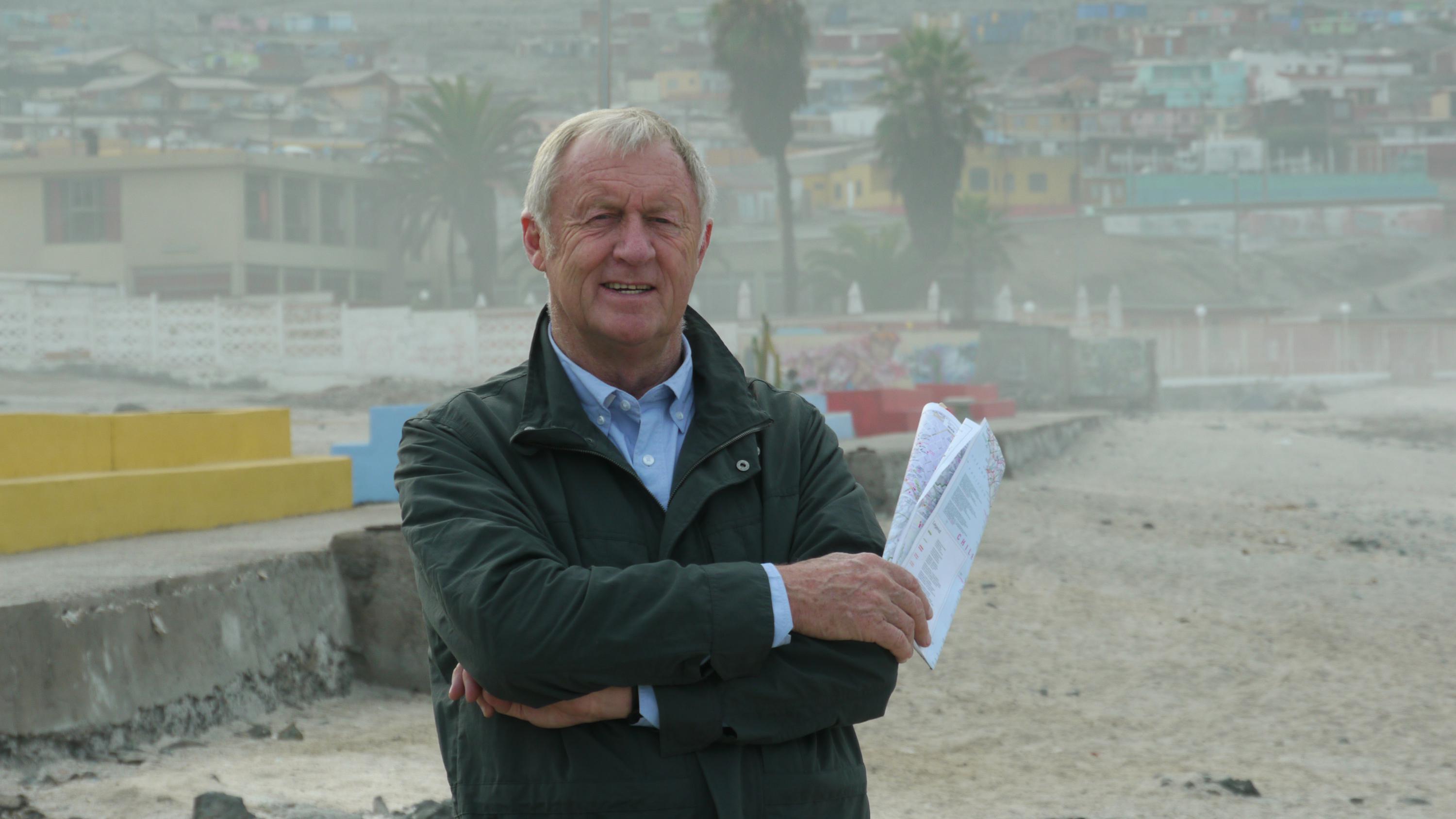 What is Extreme Railways with Chris Tarrant?

While Michael Portillo tours Alaska for BBC2, Chris Tarrant is in the Alps.

Tarrant rattles off altitudes and mileages and dates while admiring mesmerising views.
The picturesque and informative show sees the views of Bludenz and Chur, and with a stop-off at St Moritz.

At the climax, Tarrant steps onto a snowy ledge from which tunnellers used to hurl their bored-out rock down the side of the Eiger. Probably one the most terrifying access hatch in the world.

Catch the show tonight at 9pm on Channel 5.

What is Pat Robertson's net worth?