Lineups for the colder months are just starting to heat up 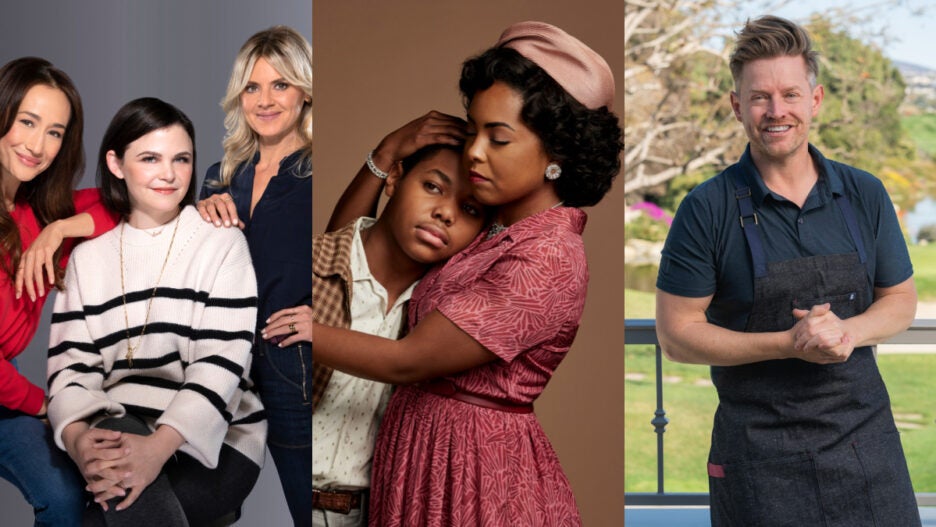 Yes, yes, it’s not even Halloween yet, and already we’re talking about winter TV programming. But that’s because broadcast networks have just begun to set some of their midseason 2021-2022 premiere dates, and if they are getting a jump on the new year, then so is TheWrap.

Though the list of debut dates for new and returning shows on Fox, ABC, CBS, NBC and The CW is still short — and we do not yet have offerings from all of those broadcasters — there are a handful of series that have a designated slot on the schedule.

Below you will find TheWrap’s list of broadcast TV’s winter premiere dates for 2021-2022, which includes new cooking competition “Next Level Chef,” freshman comedy “Pivoting,” the second season of Mayim Bialik’s sitcom “Call Me Kat,” and the Susan Sarandon, Anna Friel and Trace Adkins-starring country music drama “Monarch” for Fox, along with the eagerly anticipated Emmett Till limited series “Women of the Movement” at ABC.

As more dates become available from Fox and ABC — and as NBC, CBS and The CW start to release their own schedules — we will be updating this list. So make sure to check back with TheWrap regularly for the most current info regarding midseason’s premiere dates.

Trust us, it won’t be long before we know what shows will debut and return in January, February and March of 2022. And just in case you’re behind on Fox, ABC, CBS, NBC and The CW’s current offerings, here is our list of broadcast TV’s 2021 premiere dates for shows that returned and began this fall.

Apple iOS 14.3 is coming to your iPhone soon, and here’s what could be changing

'The Last Kingdom': Which 1 of Uhtred's Children Is the Most Like Him in Season 4?