While 16 acts took to the stage during Saturday's live show, only 14 will make it through to next week with the show having a double elimination in the first week to cut down on the number of performers for subsequent weeks. 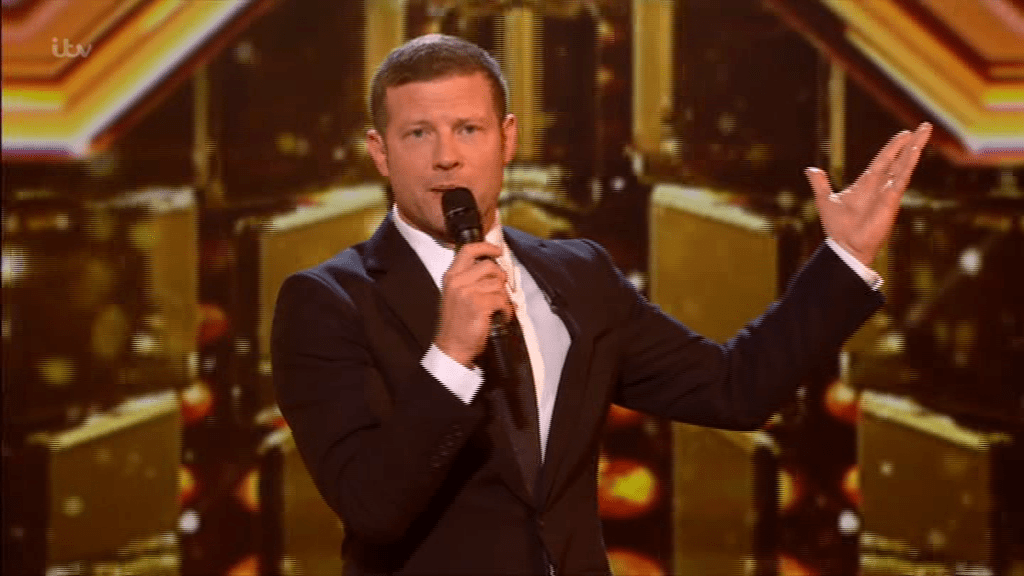 One said: "Ooooh, double elimination on #xfactor this weekend. They’ve gone in hard for the first live show! #brutal"

The show kicked off with duo Misunderstood as they sang one of their original songs, Chewing Gum, for the judges as they kicked off the show.

They received huge praise from the panel for their energetic performance of their original song, with Louis Tomlinson calling their decision "brave".

Returning contestant Anthony Russell performed the song that made him famous during his audition last year, Issues by Julia Michaels. 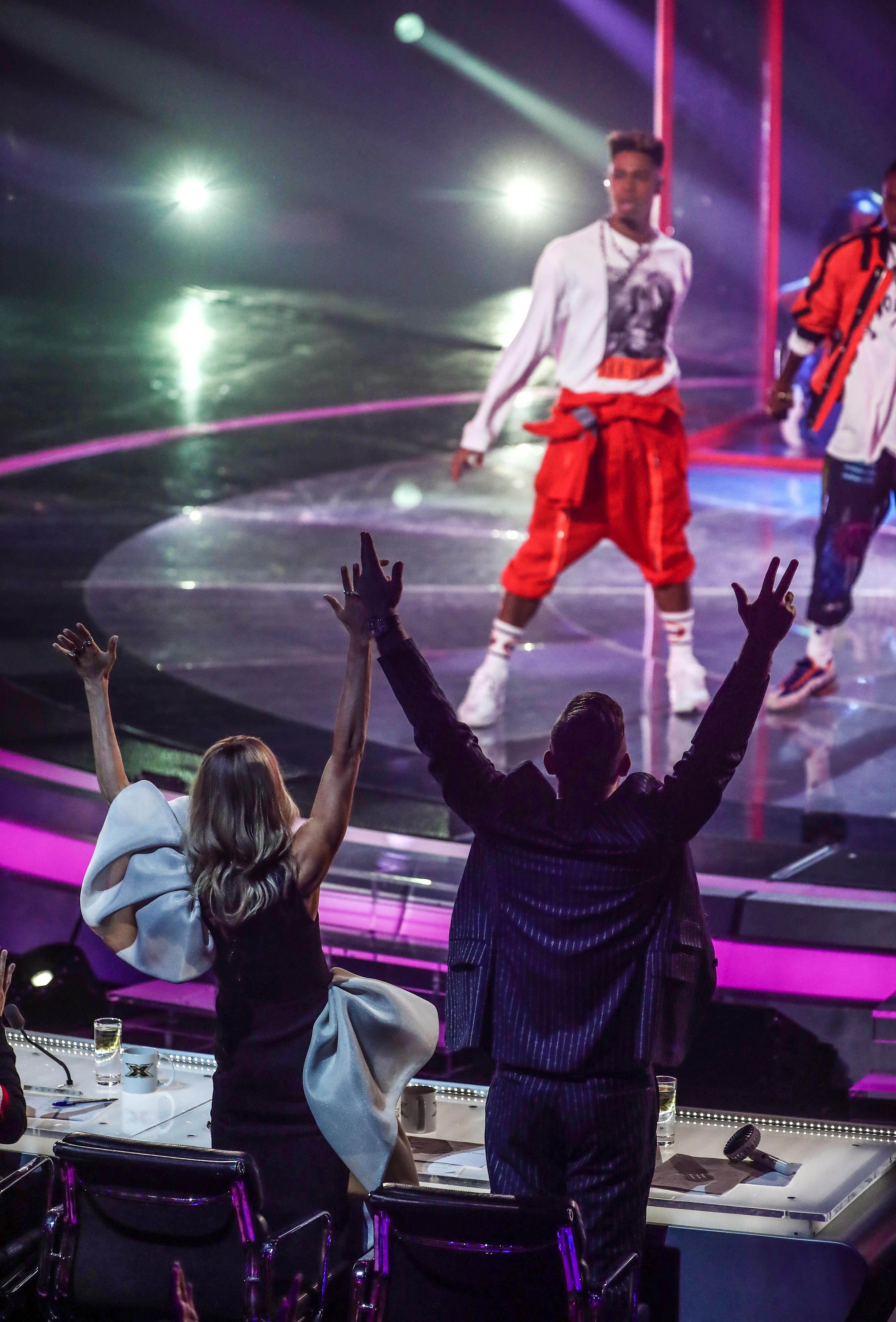 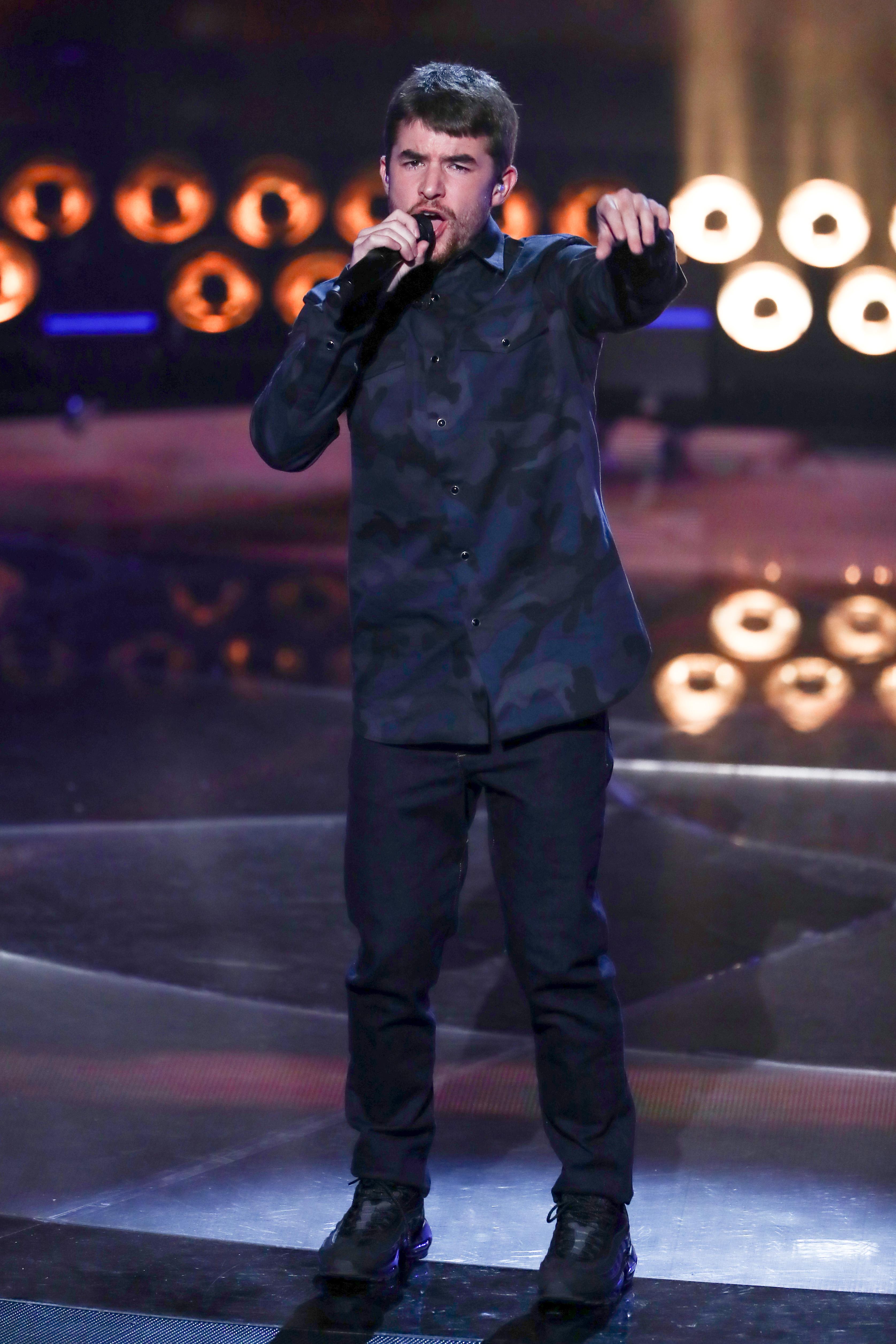 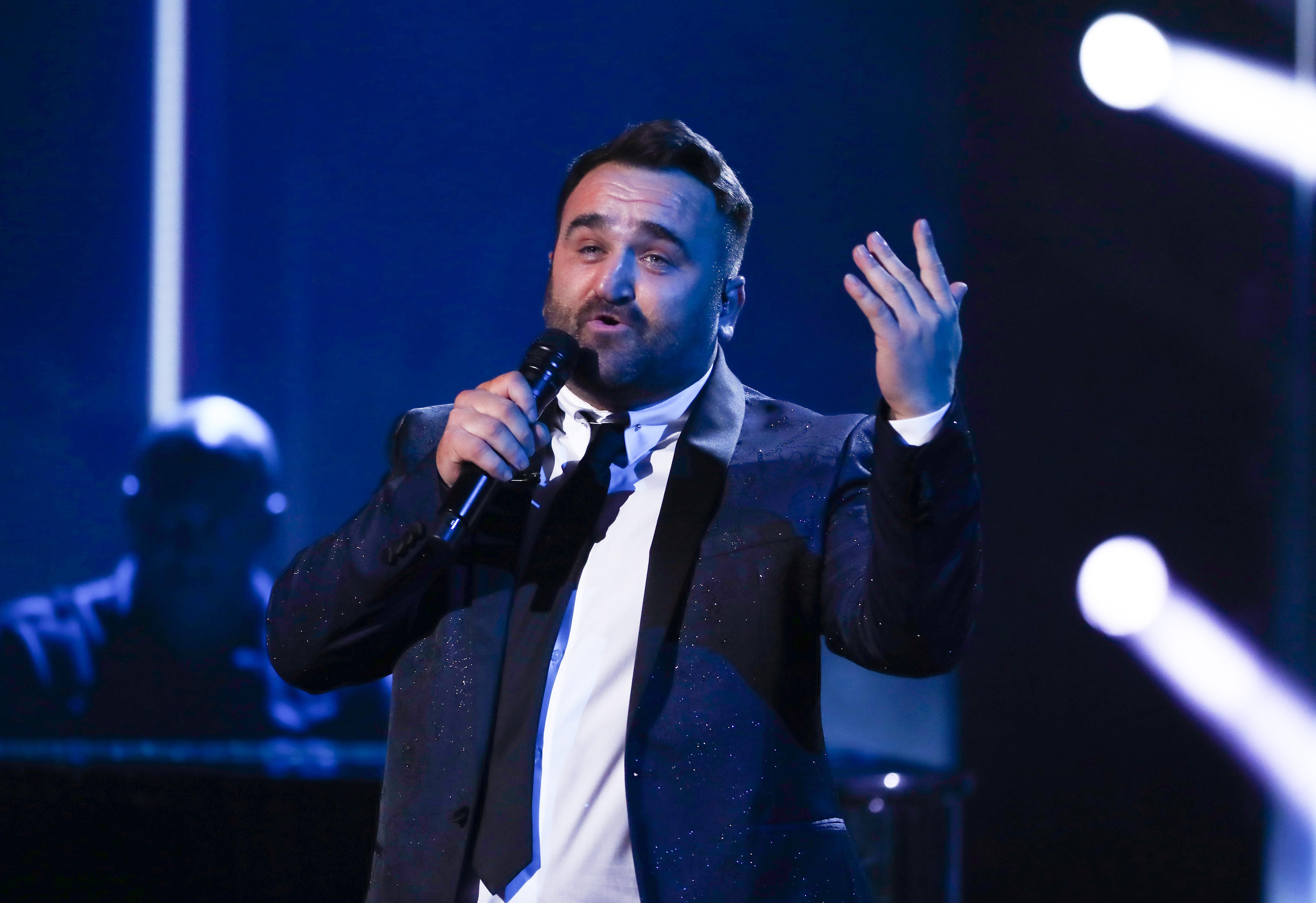 "I've literally come full circle, I've changed my outlook on life," he said before his performance.

Benidorm star Danny Tetley was up next performing Mariah Carey's Hero for other people who have cleft pallets as he did.

Unfortunately his performance got off to a bad start when he was introduced as Anthony Russell instead and he was forced to restart.

However it didn't stop him wowing the judges. 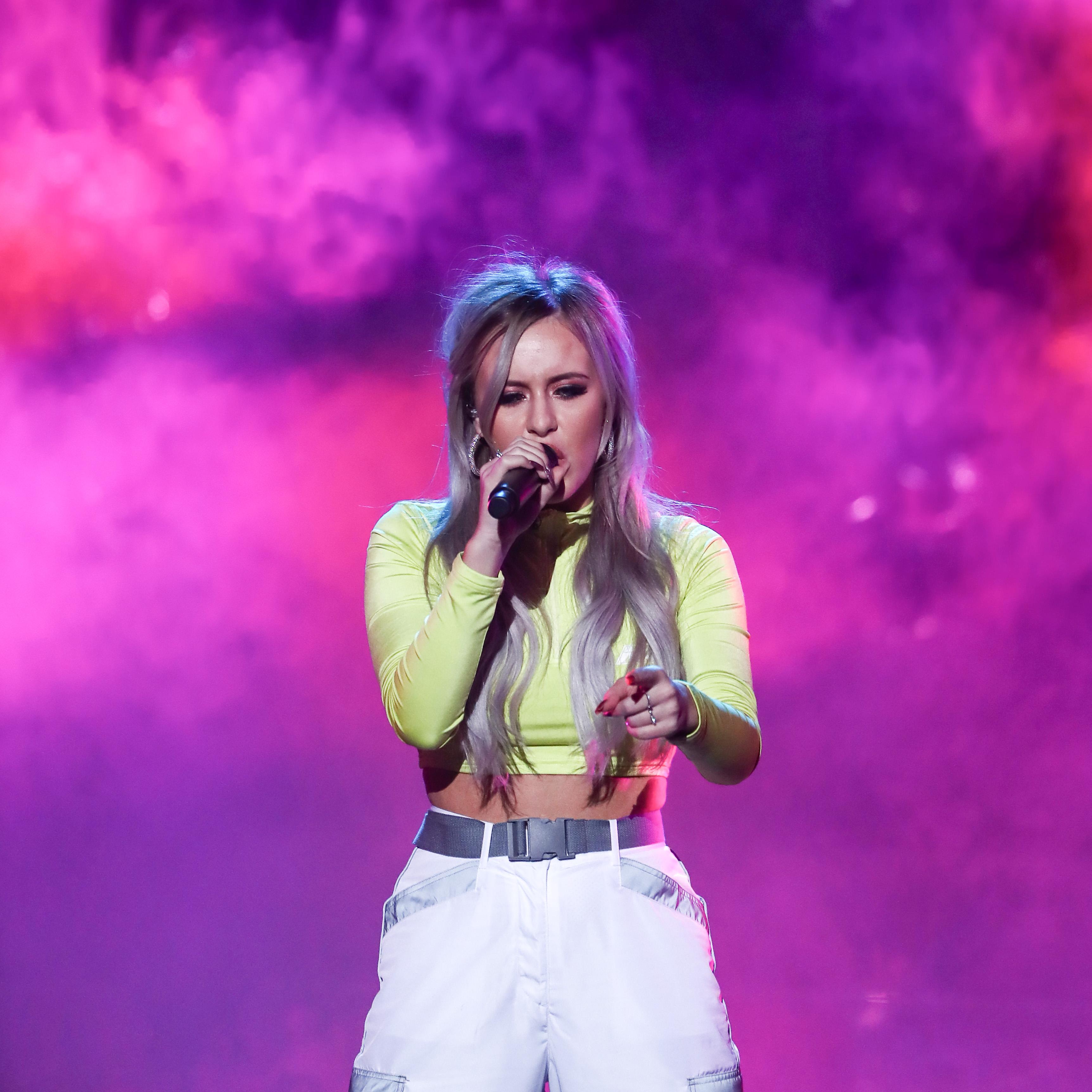 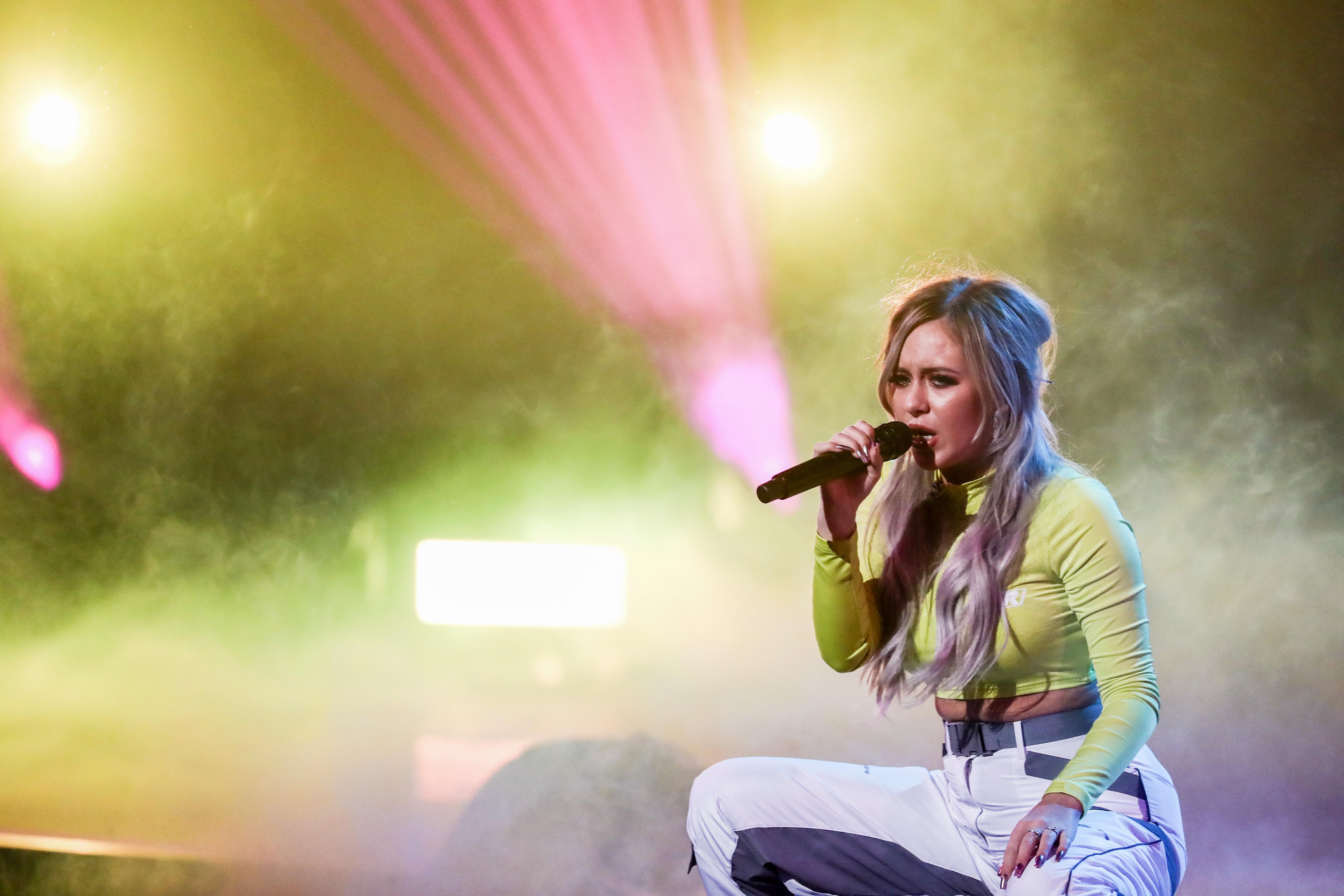 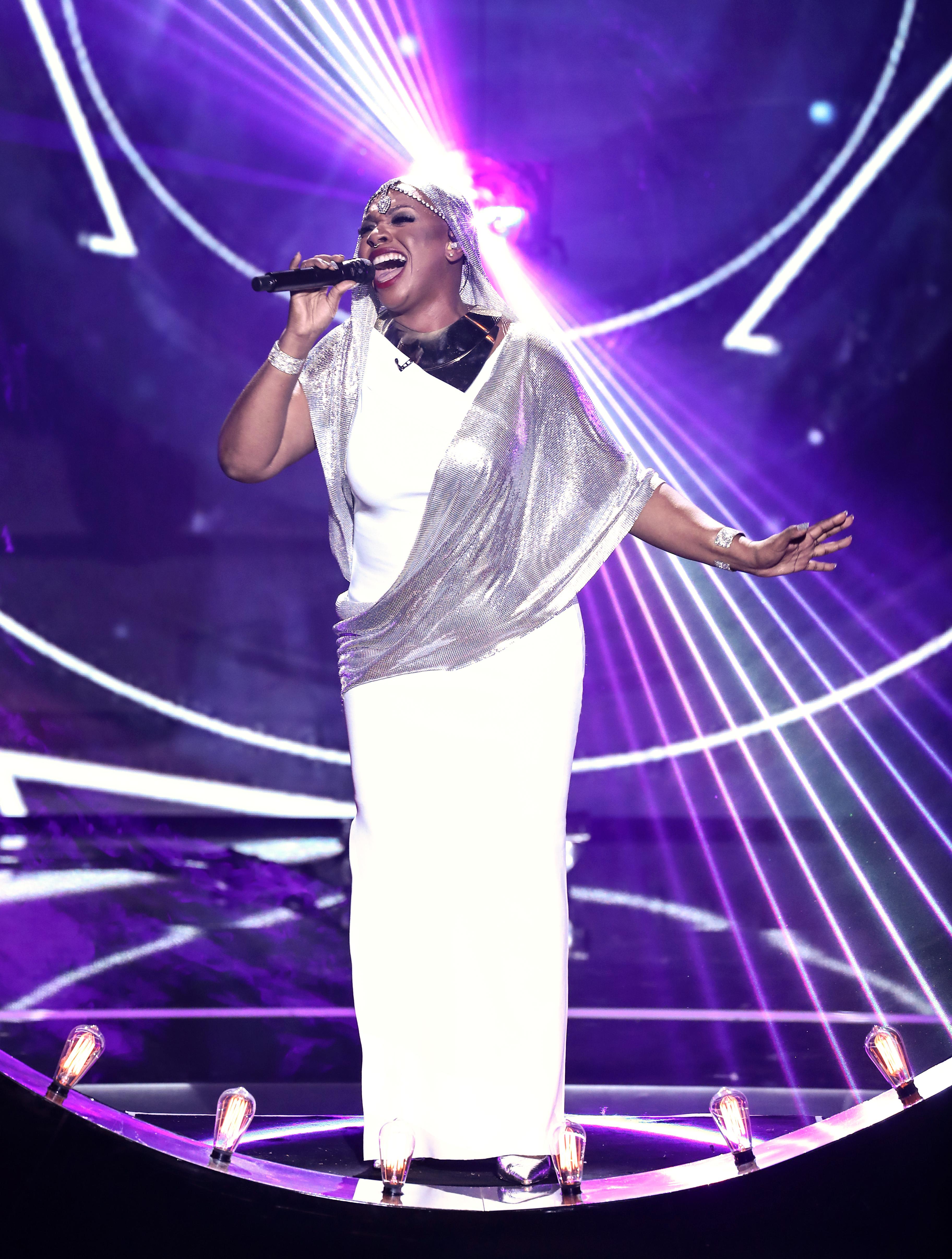 Molly Scott stunned the audience and the judges as she sang BTS' hit Fake Love, and was hailed as "the best yet" by Simon Cowell.

Dreamer singer Janice Robinson was next on stage and took on Clarity by Zedd ft Foxes, winning huge praise from the judges.

She was left in tears after the judges praised her and mentioned her daughters.

Irish youngster Brendan Murray took on Break Free by Ariana Grande for his first performance and while some of the judges were unsure of the song choice initially, he received positive comments overall, with the panel predicting he had "much more to come". 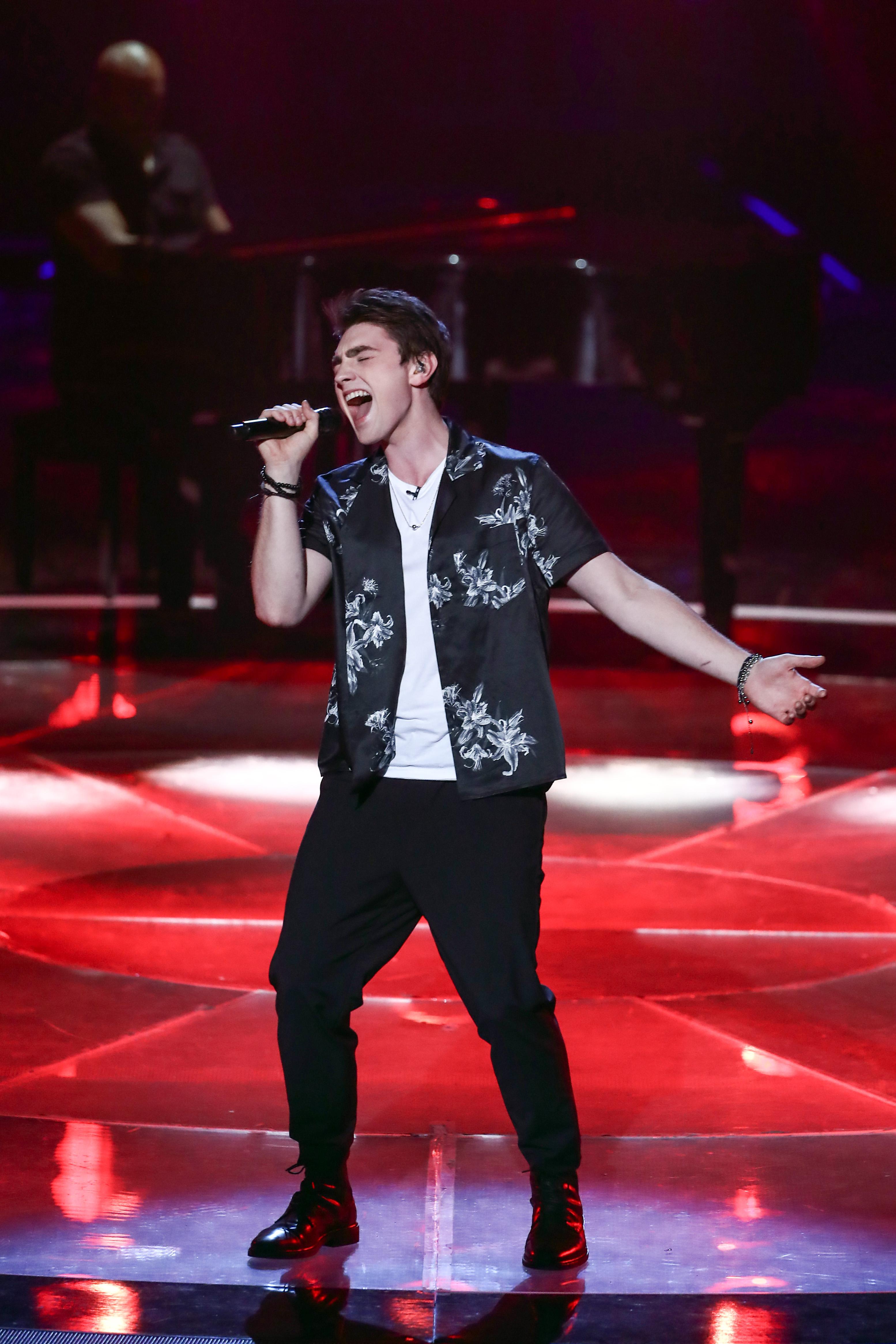 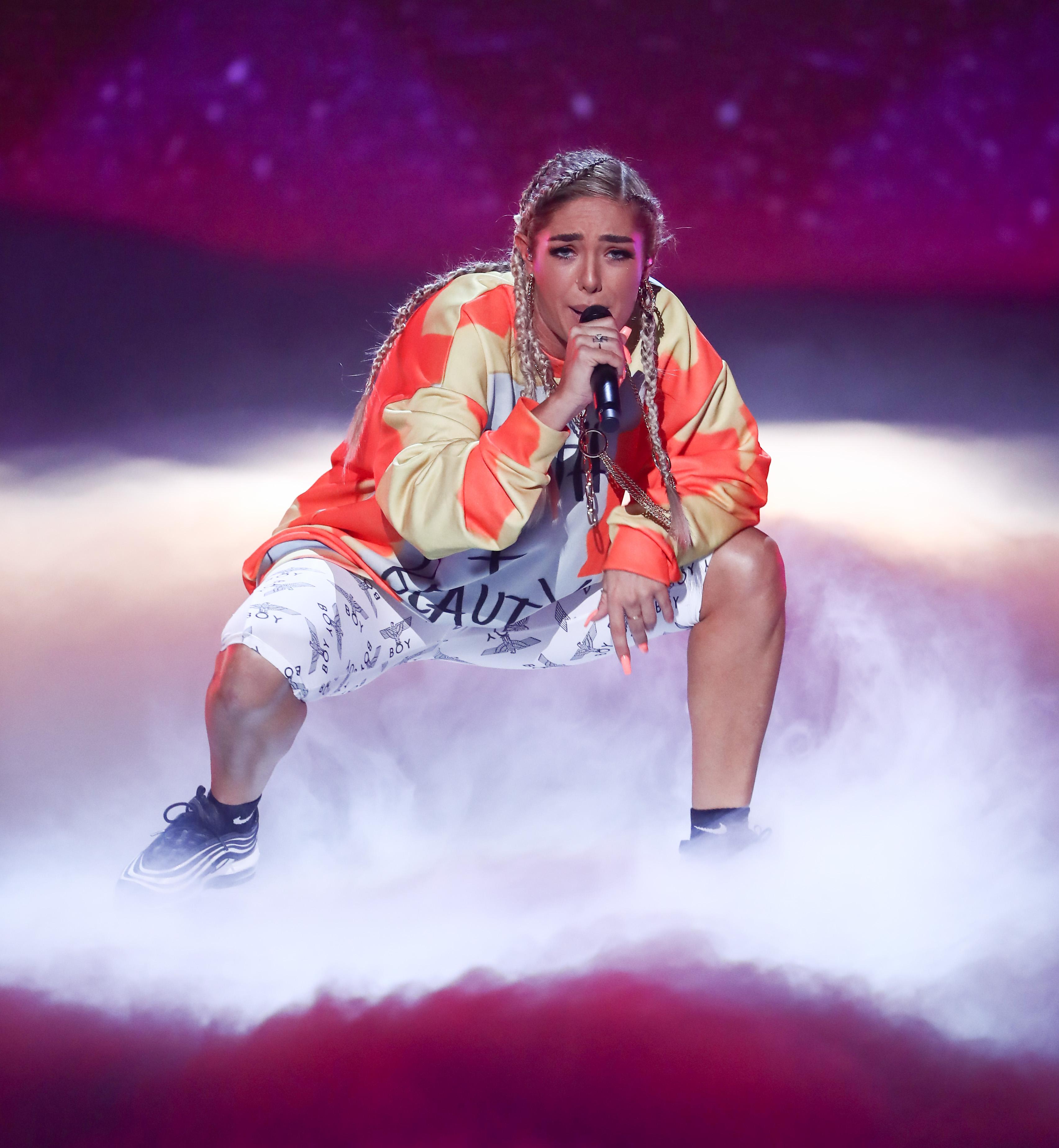 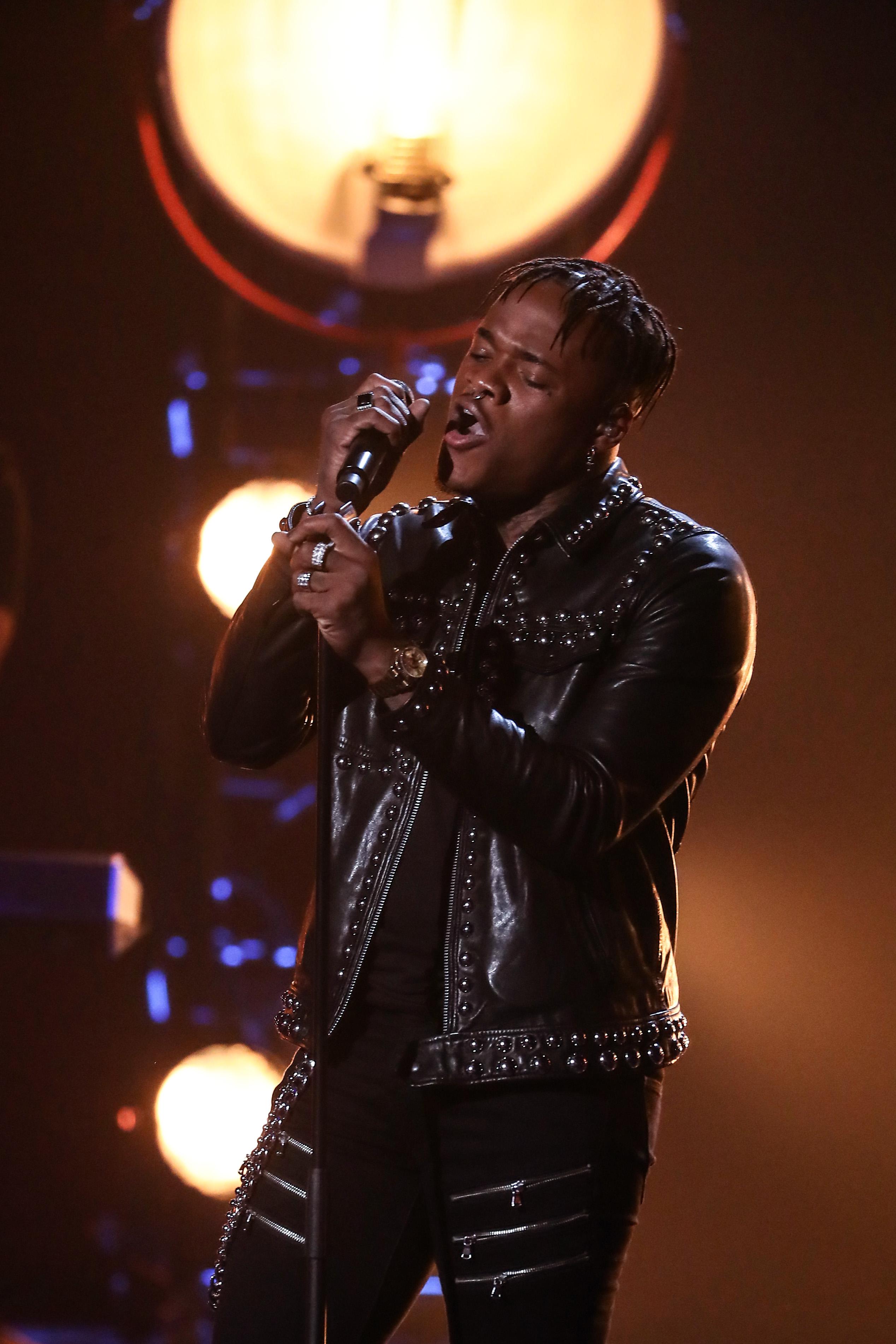 Next to the stage was Bella Penfold  who performed Beneath You're Beautiful by Labrinth and Emeli Sande.

She was emotional as she spoke to Dermot O'Leary at the end, revealing she had sang it for her little brother, who was in the audience.

Armstrong Martins performed One Direction's Story of My Life with his own original rap, and had the judges on their feet by the end.

Bringing some rock and roll to proceedings was Giovanni Spano who sang Saturday Night’s Alright for Fighting by Sir Elton John.

Simon told him afterwards: "You are The X Factor, it was fun, entertaining, brilliant."

Louis admitted he was "ready not to like this" but he enjoyed it, while mentor Ayda said he had "brought the house down". 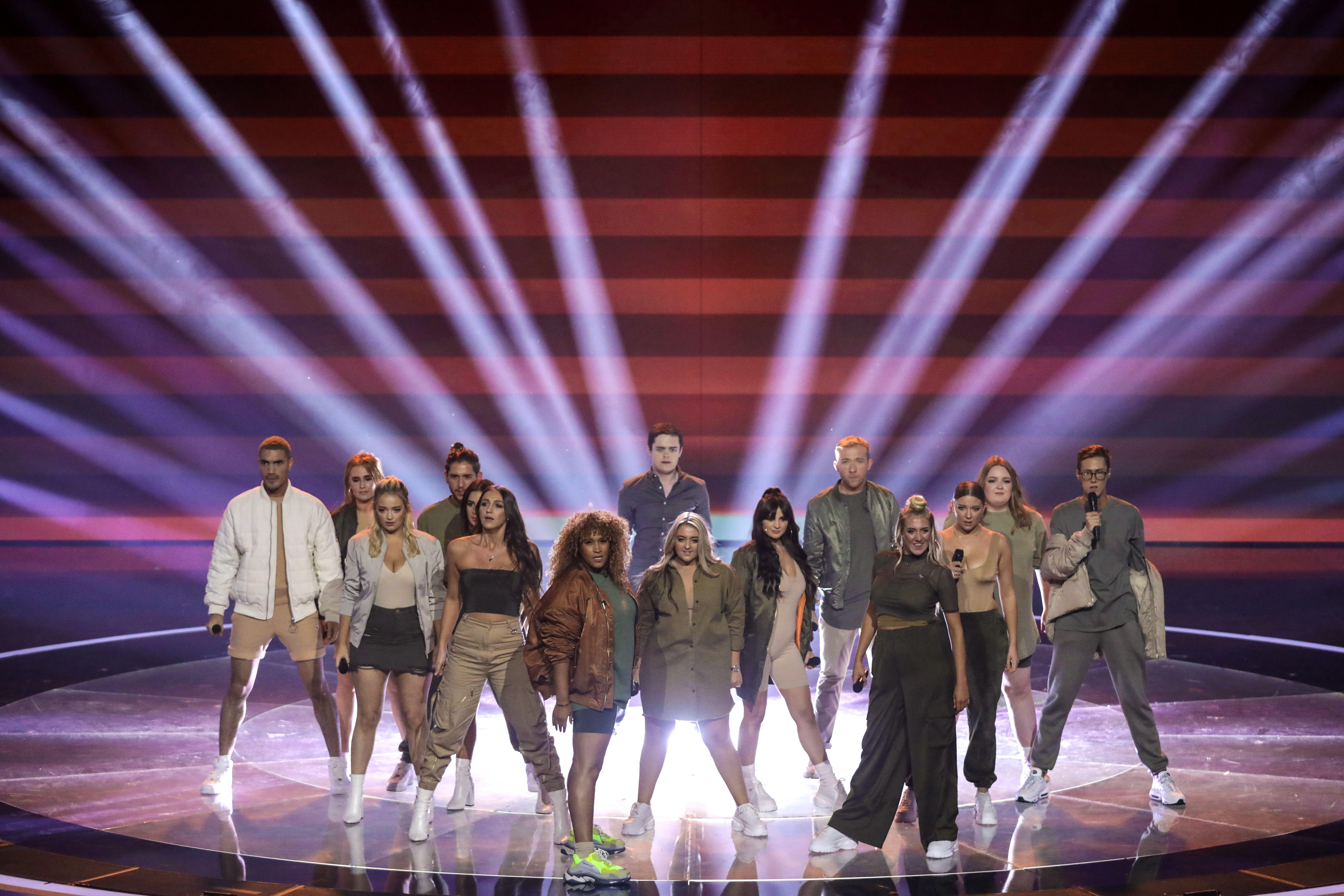 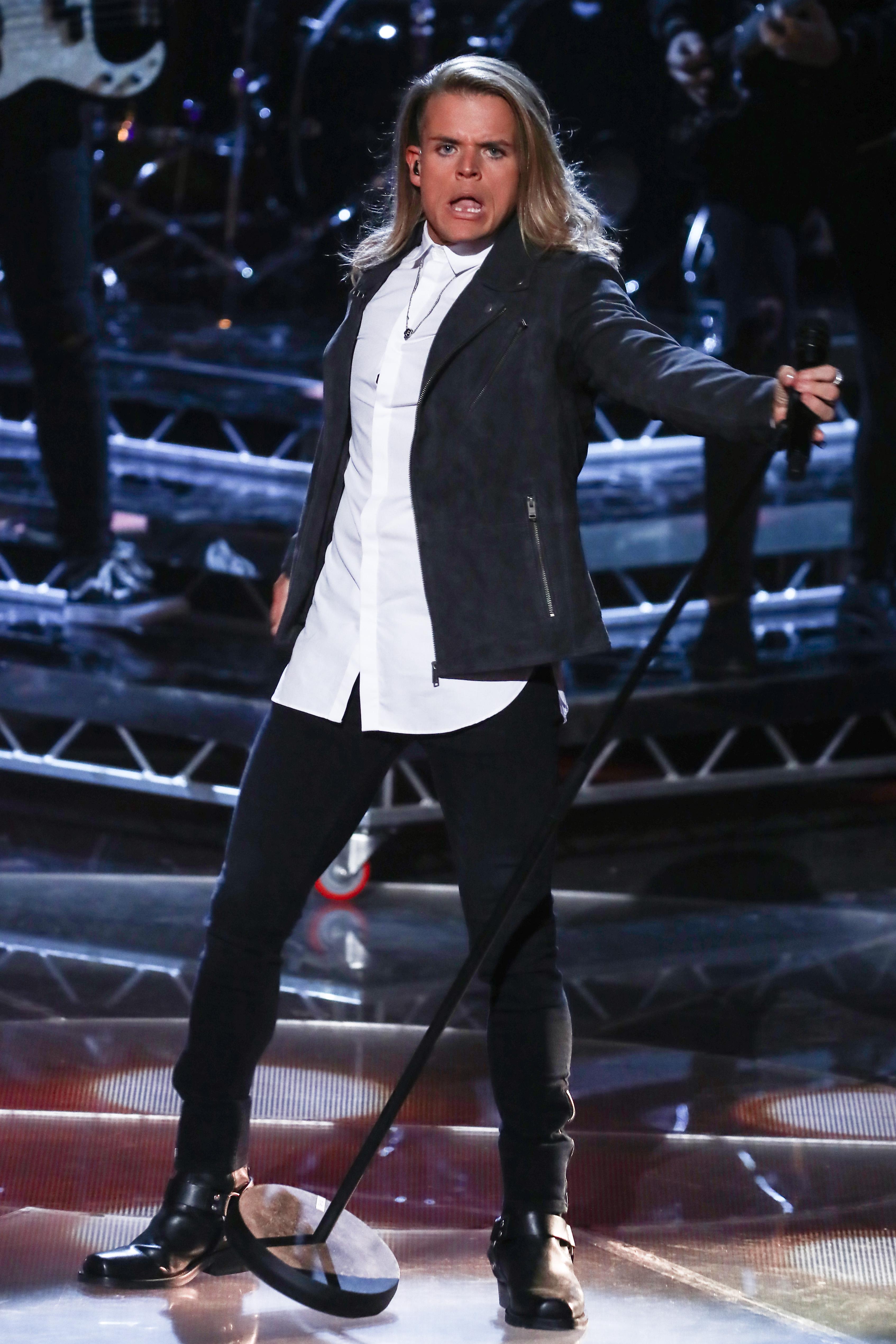 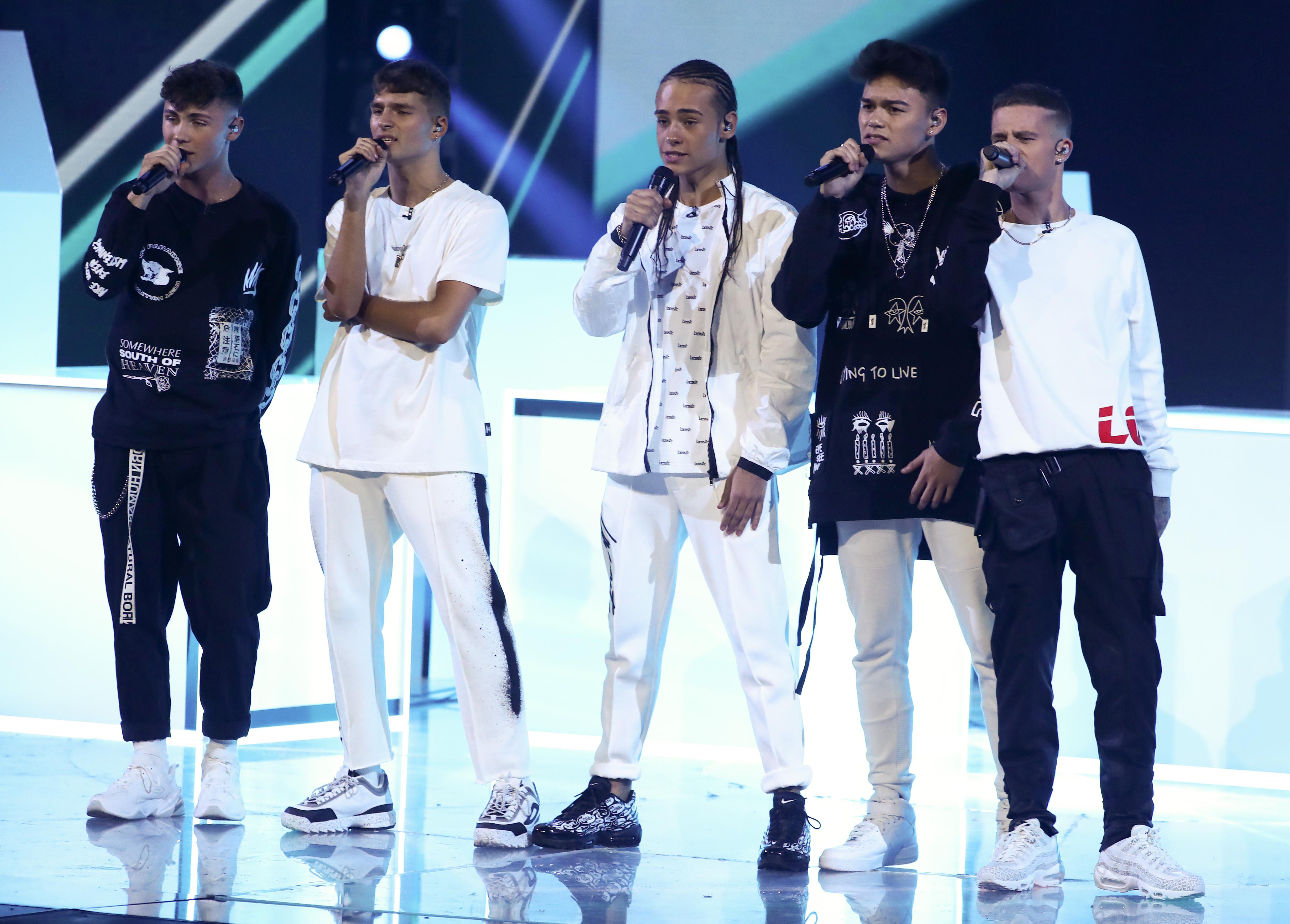 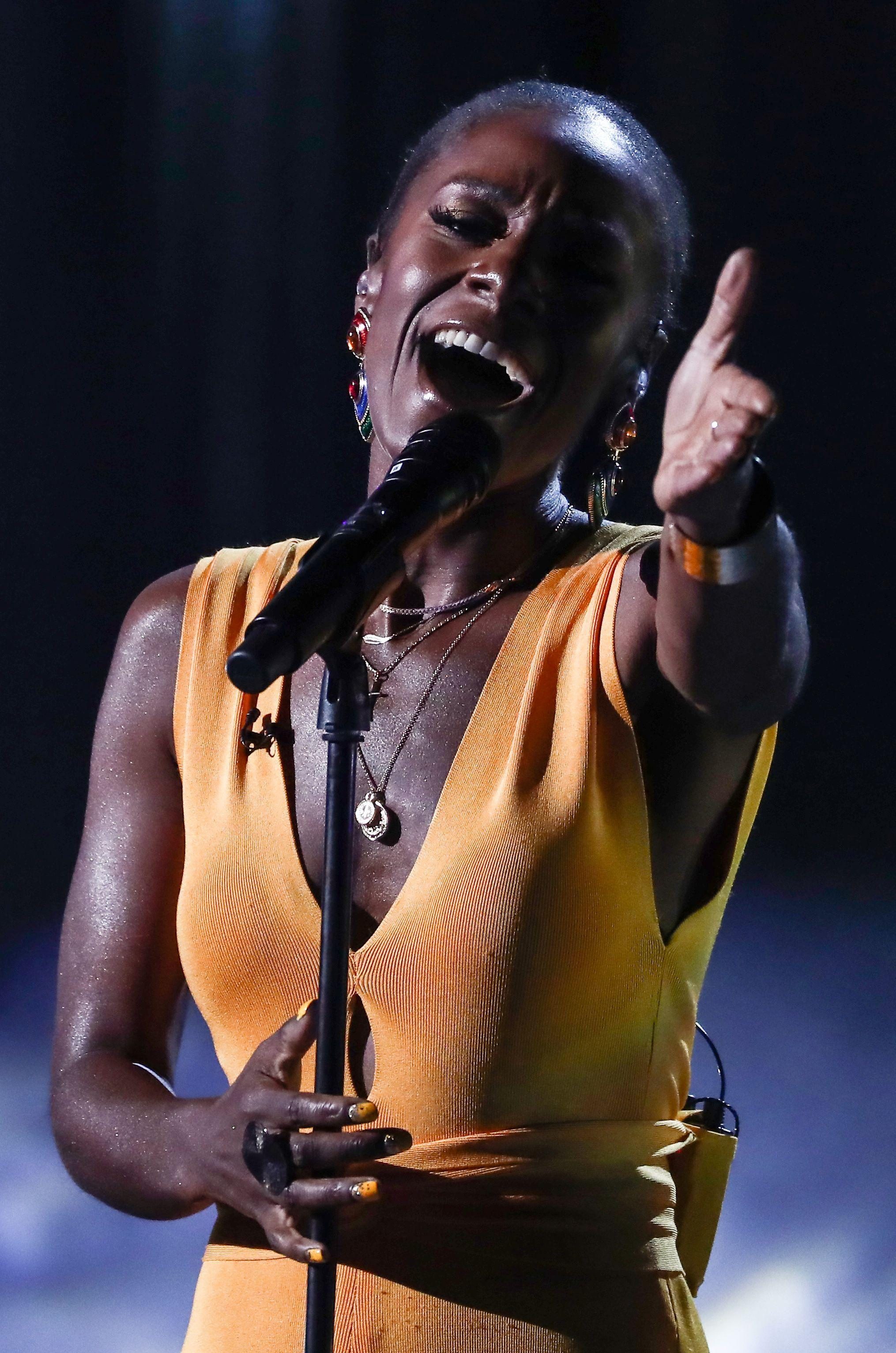 Simon and Louis said they wanted to see "more of a connection" between the group and not just go through the motions and moves.

Next up was Shan Ako who sang John Lennon's megahit Imagine.

Louis praised her for starting off a cappella as "brave" while Robbie told her she had "Diana Ross'd it out of the park".

Simon gushed: "You interpreted it beautifully, how you performed it was incredible, I thought that was unbelievably good."

Olatunji Yearwood took on his own song Jiggle It surrounded by dancers, and Robbie admitted he couldn't believe he had produced it in such a short space of time. 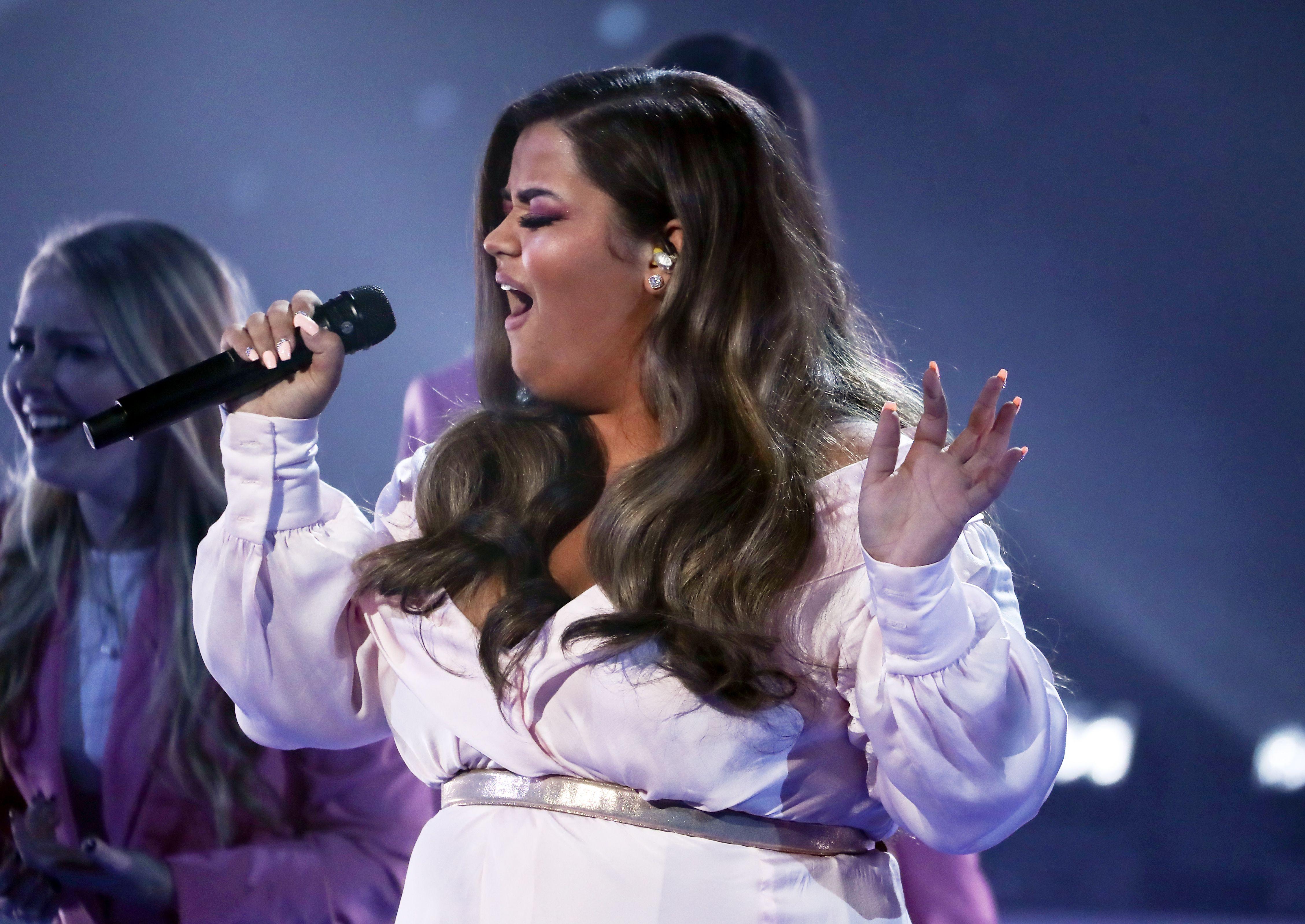 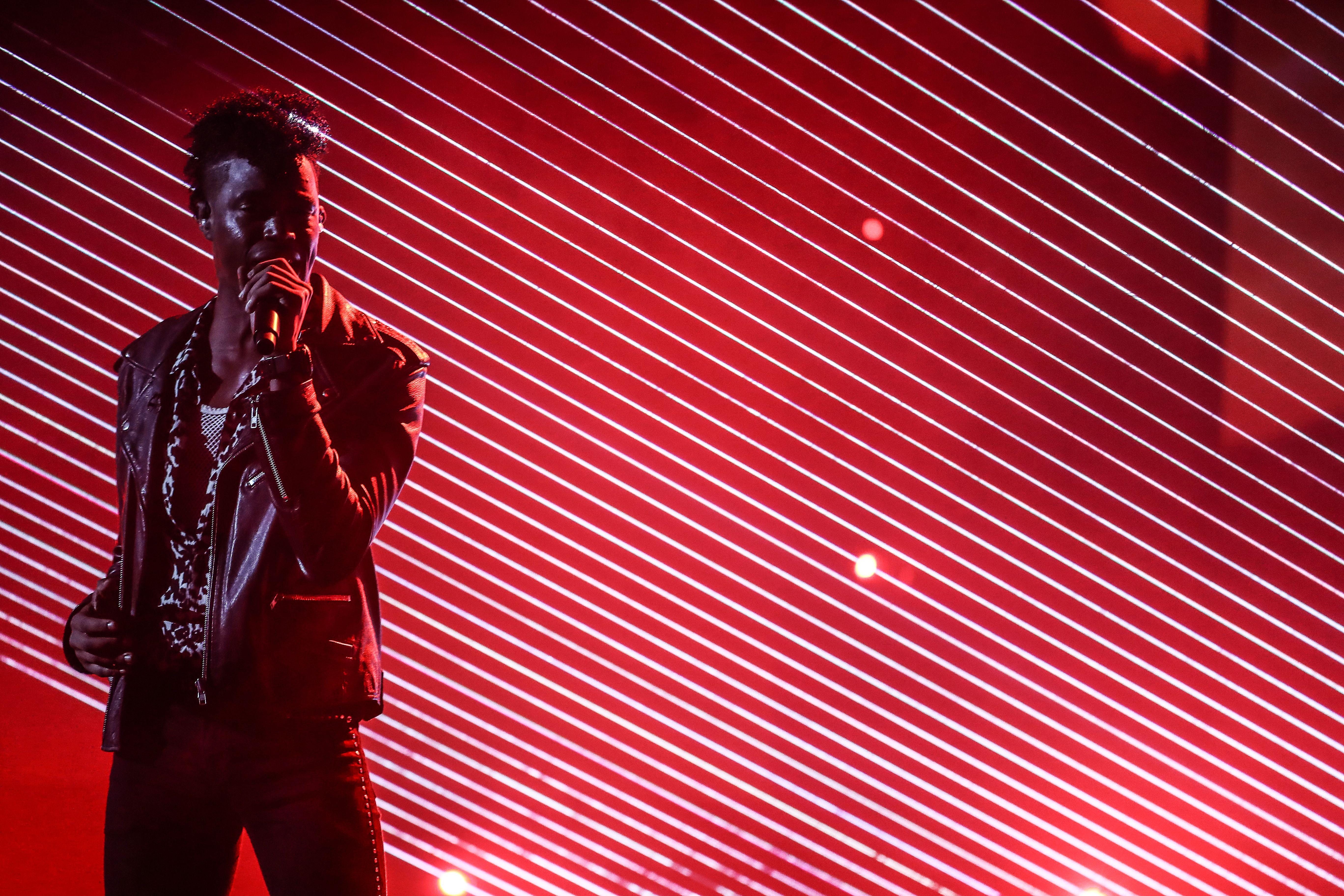 The judges also told him he was "so important to the competition".

Ayda praised her makeover before adding: "You're an inspiration, your vocal was off the chain, I'm so happy to see you on that stage."

Meanwhile Louis admitted: "I found myself rooting for you before you even started and you smashed that vocal."

The LMA Choir, who stunned the judges during the auditions, took on Circle of Life from Lion King and also received plenty of praise.

Ayda praised her husband, saying: "It was a huge risk to put you through but it paid off, it was incredible. It was uplifting."

In the groups Acacia & Aaliyah performed Finesse by Bruno Mars, but it got a mixed response from the panel.

While Ayda, Simon and Louis said they loved them as people, they were unsure of the song choice and the staging.

But Simon did tell them they were "one of the best groups we've had potentially."

However mentor Robbie obviously disagreed and told them: "Unlike me I think you could break America."

Closing the show was Dalton Harris who sang Life of Mars by the late David Bowie.

Robbie told him he sang like an established act, while Ayda told him she loved him and Simon said he was "special".

Why the Civil War casts a great shadow over the US

H&M’s latest collaboration is its most empowering yet

I waited to have sex for the first time on my wedding night & it was awful – I ended up in tears, don’t do what I did