The official Instagram account of younetflix posted a photo of Joe actor Penn Badgley on set, with the caption “Don’t worry we have eyes on joe at all times. happy S3 wrap.” Comments left by fans of the Netflix drama give a glimpse of their excitement for the next instalment of thriller You.

In season two of You, Joe moved to Los Angeles to make a fresh start from his murderous past.

He took on a new identity as Will Bettelheim and fell for Love Quinn (Victoria Pedretti).

But things took a crazy twist as his past caught up with him and when Love found out, she was revealed as a dangerous murderer also.

The latest series landed on Netflix in December 2019 and ended with Joe revealing he and Love were expecting a child after moving away once again. 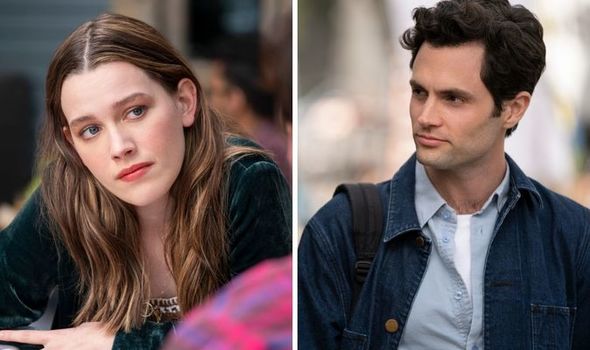 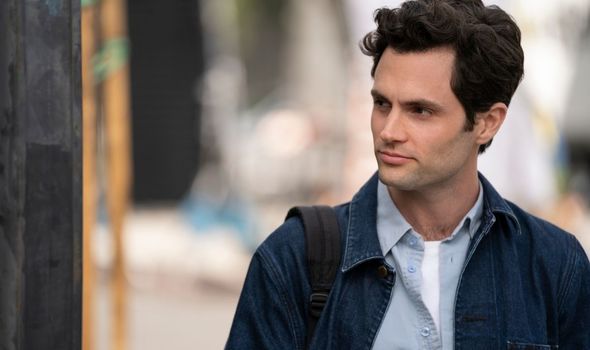 And on Sunday, the official Instagram account set fans into a new wave of excitement with the series wrap confirmed.

Commenting on the photo, one You fan said: “CAN’T WAIT!”

One informed fans: “For those asking: it’s coming out between October – December.” 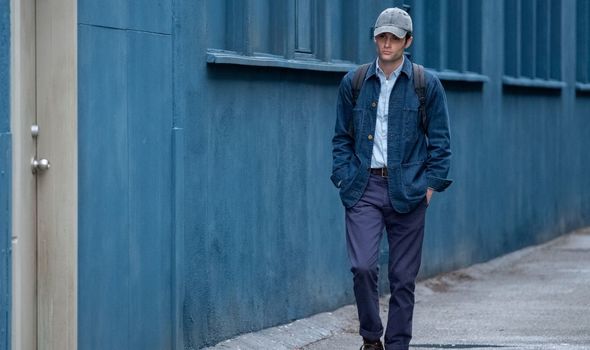 Although it’s been a while, You has since picked up even more fans as a new audience binged on the series during lockdown.

Showrunner Sara Gamble announced on Twitter on Saturday the filming on the third series was wrapping up.

Although the pandemic probably affected scheduled filming at the start, Sara confirmed in the tweet there were no Covid scares among the staff.

She said: “We had zero on-set positive COVID tests through a significant and scary surge here in LA. And haven’t had one since.

“Because every single member of cast & crew worked very hard to take care of each other during a time that’s stressful, in a situation that’s tough to control.”

So far, there have been no real teasers on what’s coming up in series three.

But that hasn’t stopped fans speculating on potential plotlines.

Taking to Reddit, one fan recently gave their view, writing: “I believe in season 3 he [Joe] will get into a fight with Love and maybe realize just how bad he really is.

“I also believe that Love will become super obsessed with everything he does.

“He will basically be a prisoner with her watching his every move. I think he will become very reckless in this upcoming season.”

This fan could be right, with Love being exposed as an equally reckless murderer at the end of series two.

With the two joining forces, who knows what havoc they could wreak.

No official release date has been confirmed, but several reports state season three will land on Netflix between October and December of this year.

You seasons one and two are available to stream on Netflix.

Andy Cohen Drove a Forklift For Work As a Teenager