Geologists in northern Guatemala have discovered a huge 2,000-year-old Mayan site that dates to the Middle and Late Preclassic period below a rainforest.

The discovered area covers 650 square miles across the Mirador-Calakmul Karst Basin region and surrounded nearly 1,000 urban settlements interconnected by 160km (100 miles) of causeways that the Maya likely traversed on foot.

Along with their findings, the researchers also came across remains of several large platforms and pyramids, along with canals and reservoirs used for water collection, according to the research published recently in the journal Ancient Mesoamerica. 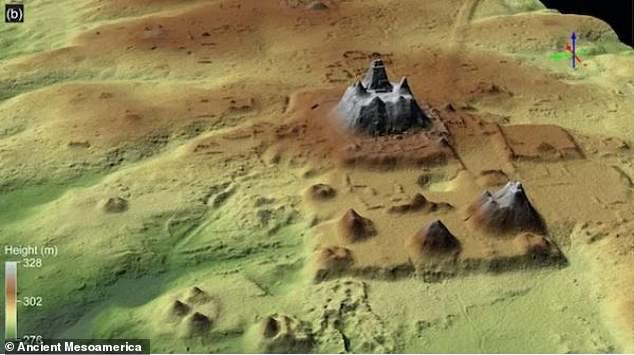 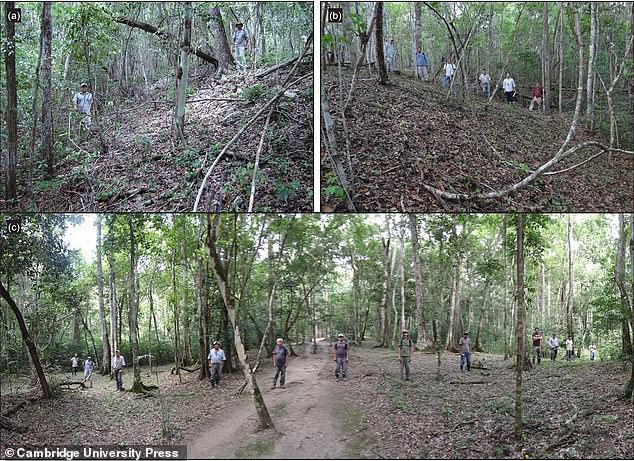 The findings came from an aerial survey that researchers, including those from Universidad de San Carlos in Guatemala, conducted via airplane using light detection and ranging.

Using this method, lasers are beamed out and the reflected light is used to create an aerial image of a landscape.

This mode of Lidar technology is becoming more popular in its use in researching dense tropical rain forests. 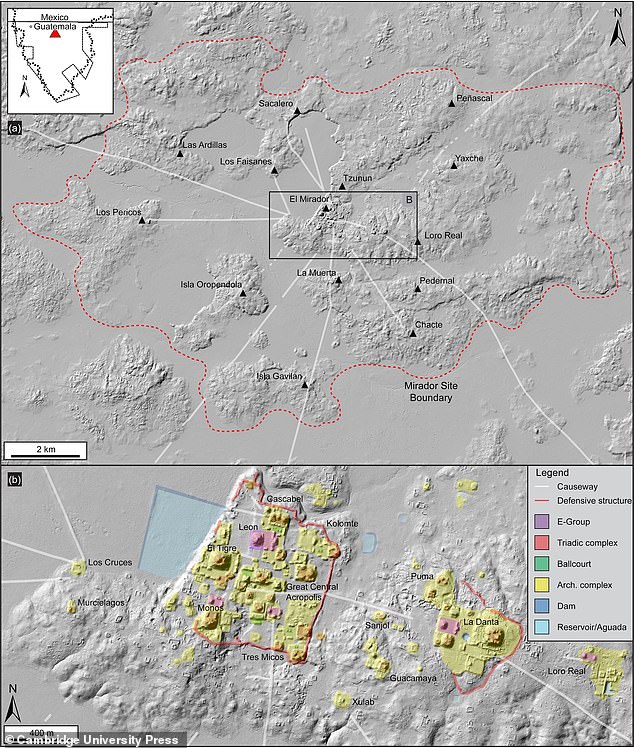 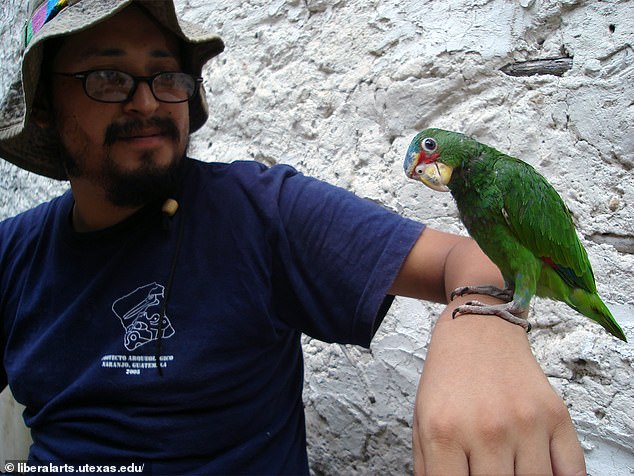 Pictured: Study co-author Carlos Morales-Aguilar, a postdoctoral fellow in the Department of Geography and the Environment at the University of Texas at Austin

Scientists wrote in the journal: ‘This study uses airborne Lidar data to demonstrate how complex societies organised their infrastructure to reflect their socio-economic organisation and political power’.

The Lidar technology also detected that some of the newly discovered settlements may have had ball courts – these would have been used by ancient people to play native sports.

Additionally, there is a possibility that certain areas might have once =served as hubs for politics, work and recreation. 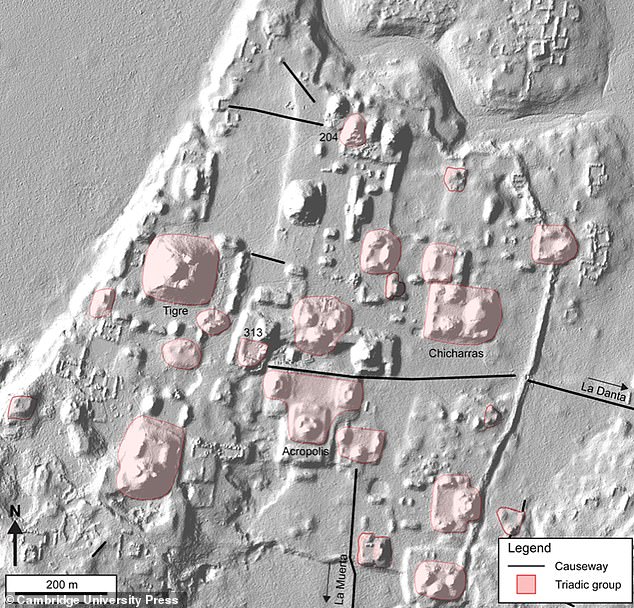 Using the Lidar method, lasers are beamed out and the reflected light is used to create an aerial image of a landscape

The research, with the use of lasers, was initially inspired by the area’s high concentration of Mayan cities following their previous successes in Belize and Cambodia.

The Lidar lasers were successful in helping to identify 775 ancient settlements in the Mirador-Calakmul Karst Basin itself – 189 additional settlements appeared around its Karstic ridges.

Out of the 964, 645 were unnamed, however, before naming these areas, researchers must work out how they fit together by first delineating towns, villages, and cities.

Listen To This: In Metamorphosis!