A RING of Tantric massage parlours were being run from a flat owned by London Mayor candidate Rory Stewart, The Sun can reveal.

A string of massage parlours offering "tantric" sex acts were being managed out of the basement flat under his house – without his knowledge. 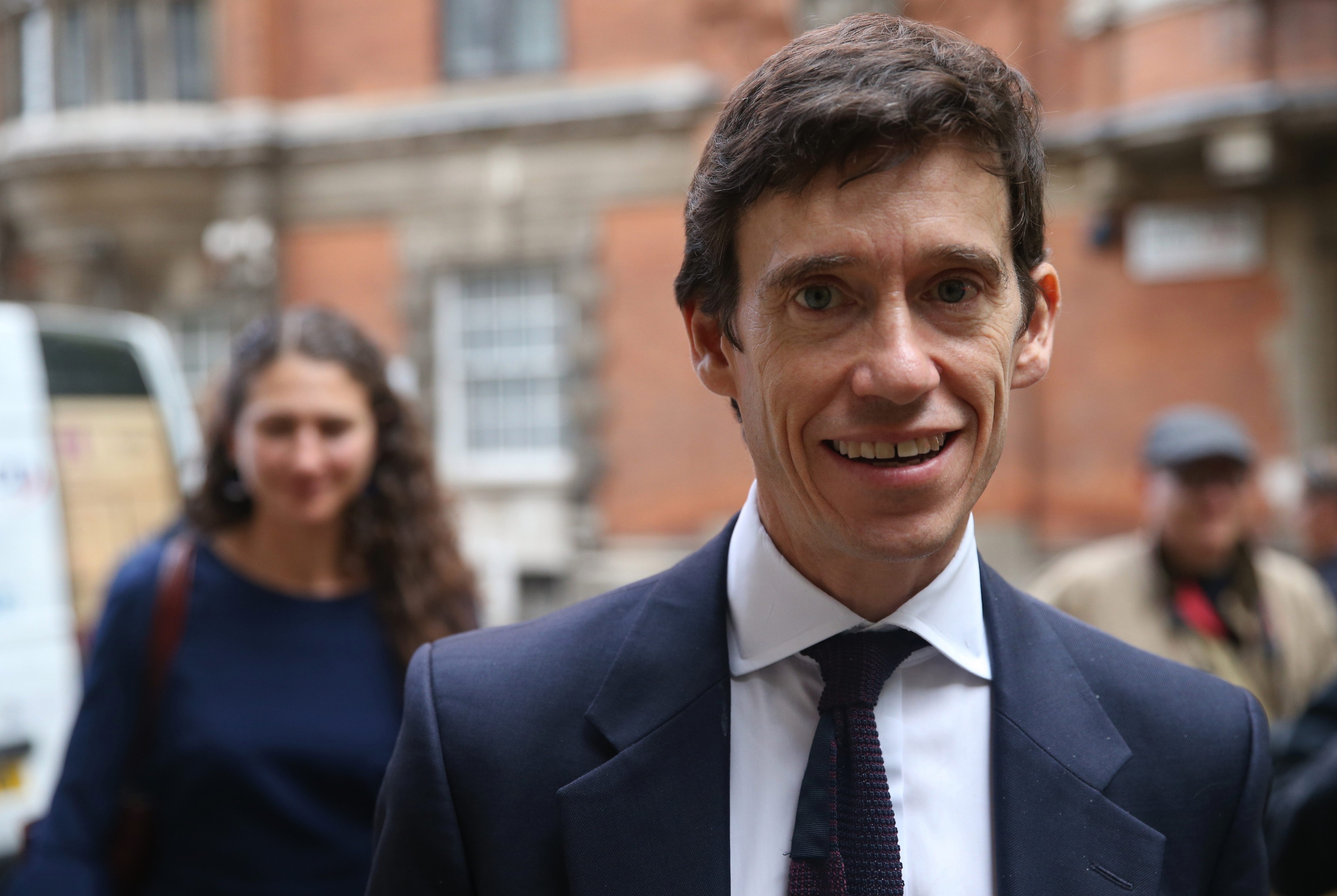 But the business owner was booted out when eagle eyed lettings agents realised what was going on.

A spokesman for Mr Stewart said: "The Stewarts have rented the basement of their house for years.

“This has always been managed through a letting agency, and the terms of the rental agreements have always stipulated that there can be no business activity in the flat.

“As soon as the letting agency became aware that the tenant was in contravention of her rental agreement, they asked her to vacate immediately – and apologised to the Stewarts for the error."

There is no suggestion of any knowledge or wrongdoing on the Stewarts behalf, or that any activity took place at the property.

Eva’s Tantric Massages invited customers to ring or email to secure an “inner orgasmic movement of energy, with waves of bliss spreading throughout the entire body.”

Guests can arrange “body to body massages”, tuition on how “to touch a woman”, or lessons on avoiding “premature ejaculation”.

The website also offers services too graphic to describe in a family newspaper.

Mr Stewart lives directly above the flat where the business is still listed, but there are no directors linked to the property.

Companies House documents show the company was being run by a young Romanian woman who allegedly inherited the business from Eva.

The sordid massages take place in East London, though punters can also order a masseuse directly to a hotel of their choice.

Customers can pick from a string of masseuses, many of whom have a series of photographs in varying states of undress. 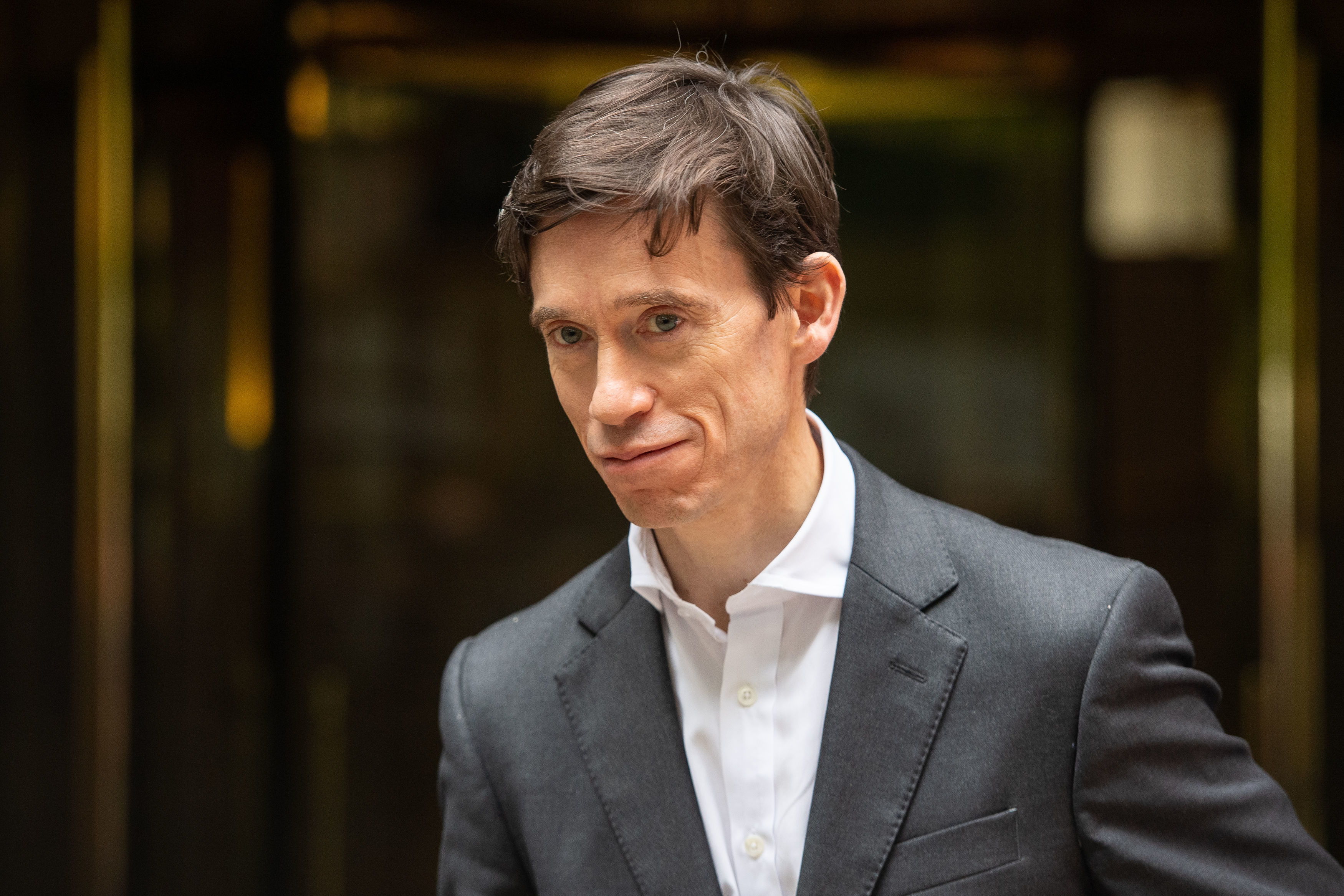 Currently running for London mayor, the reveal comes just days after the former Tory leadership hopeful offered to sleep on the floors of anyone who lives in the capital.

Running as an Independent, he has offered to bring “a sleeping bag and a box of chocolates” to all homes that take him.

He is up against the current mayor Sadiq Khan, Conservative Shaun Bailey, and Lib Dem Siobhan Benita.

11 Things to Do in Marrakesh, Morocco

Kardashians Drop a Christmas Card, After All — See Who's Missing!