The actor made some strange comments as he appeared online at the right-wing "Health and Freedom Conference" in Oklahoma yesterday. 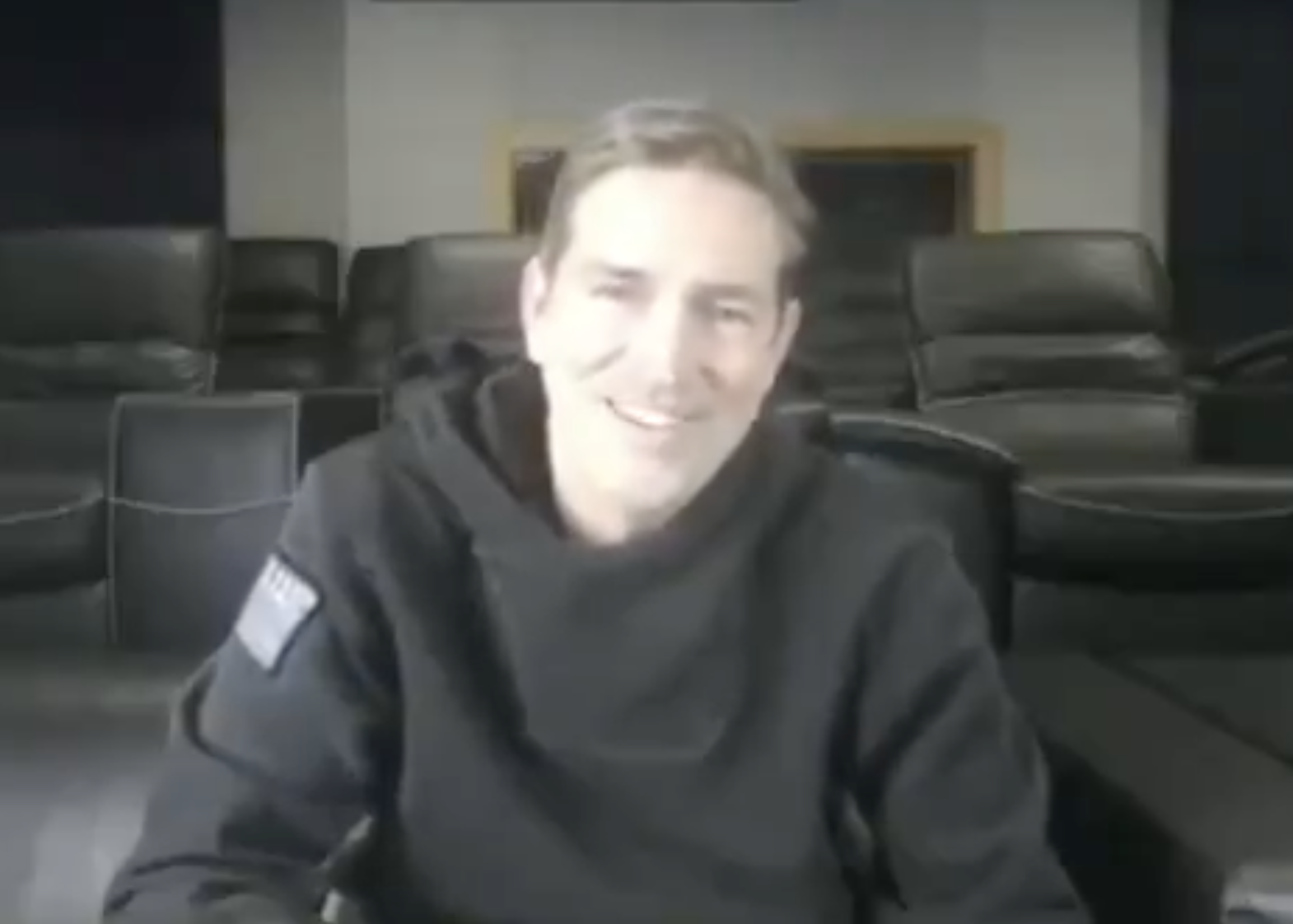 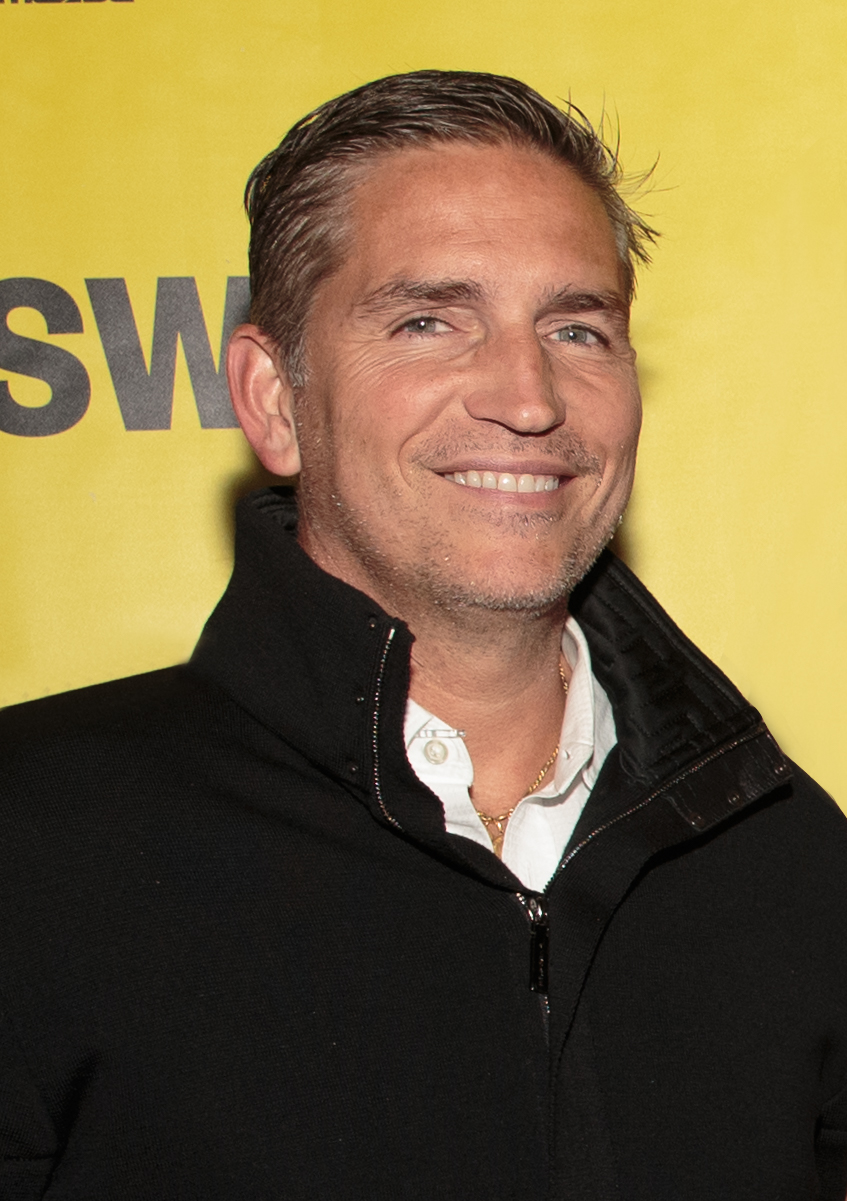 According to KTUL, the two-day event in Broken Arrow is set to end tonight with a mask-burning event – even though the coronavirus pandemic continues to kill thousands of Americans every week and parts of the US are seeing a surge in cases.

The actor said: "He was supposed to be in the room with me right here in Tulsa, but he's down there saving children as we speak.

"Because they're pulling kids out of the darkest recesses of hell right now."

He continued: "The adrenochroming of children … I mean, look, where we're at right now. Hopefully we need your prayers."

The host of the event – claiming there were about 4,500 people at the event and millions watching online – then asked the actor to clarify what adrenochrome is.

Caviezel – who played Jesus in Mel Gibson's 'The Passion of the Christ' -said: "Essentially, you have adrenaline in your body, I'll just simplify it. And, when you are scared, you produce adrenaline.

"If you're an athlete and you get in the fourth quarter, you have adrenaline that comes out; if a child knows he's going to die, his body will secrete this adrenaline." 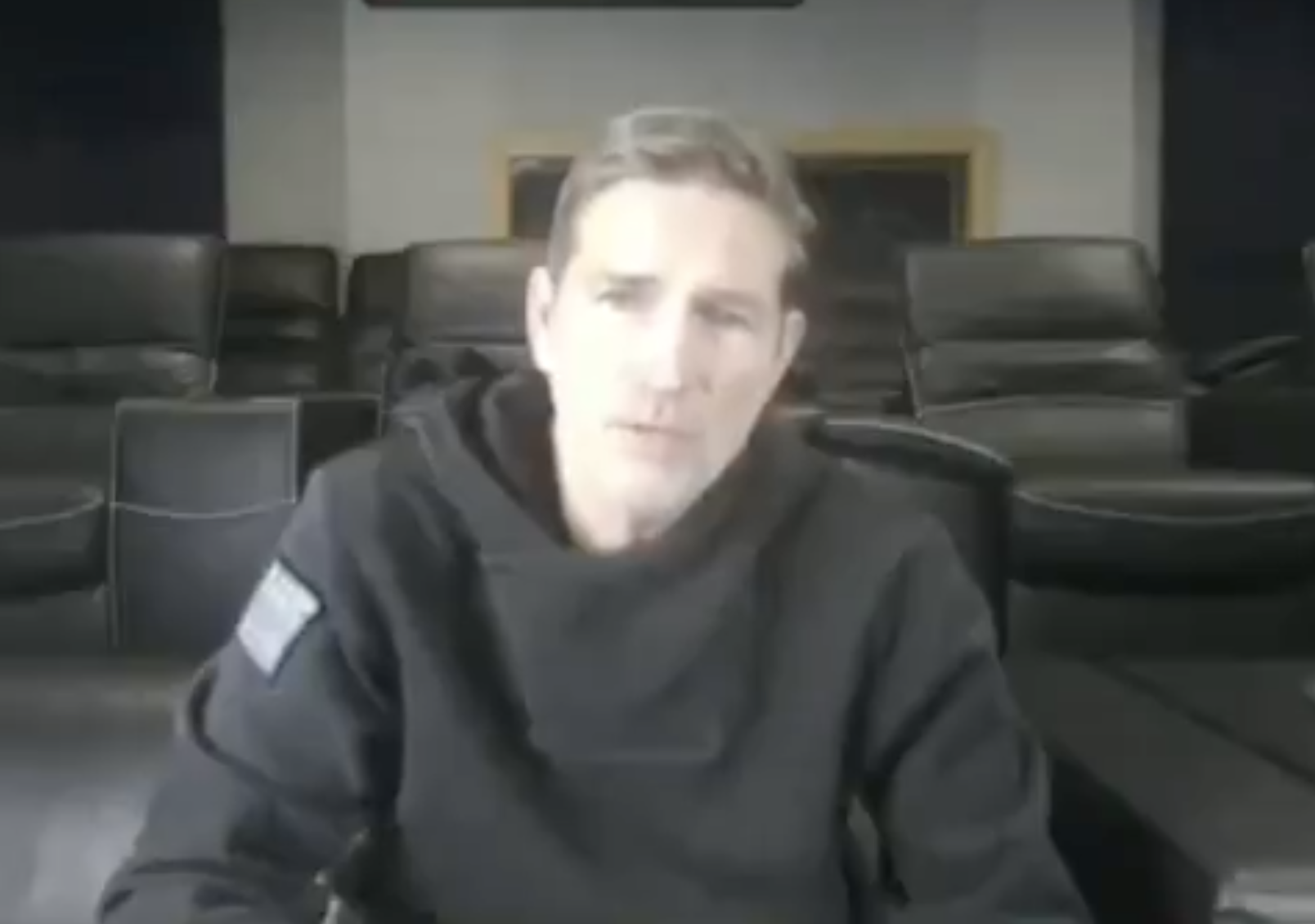 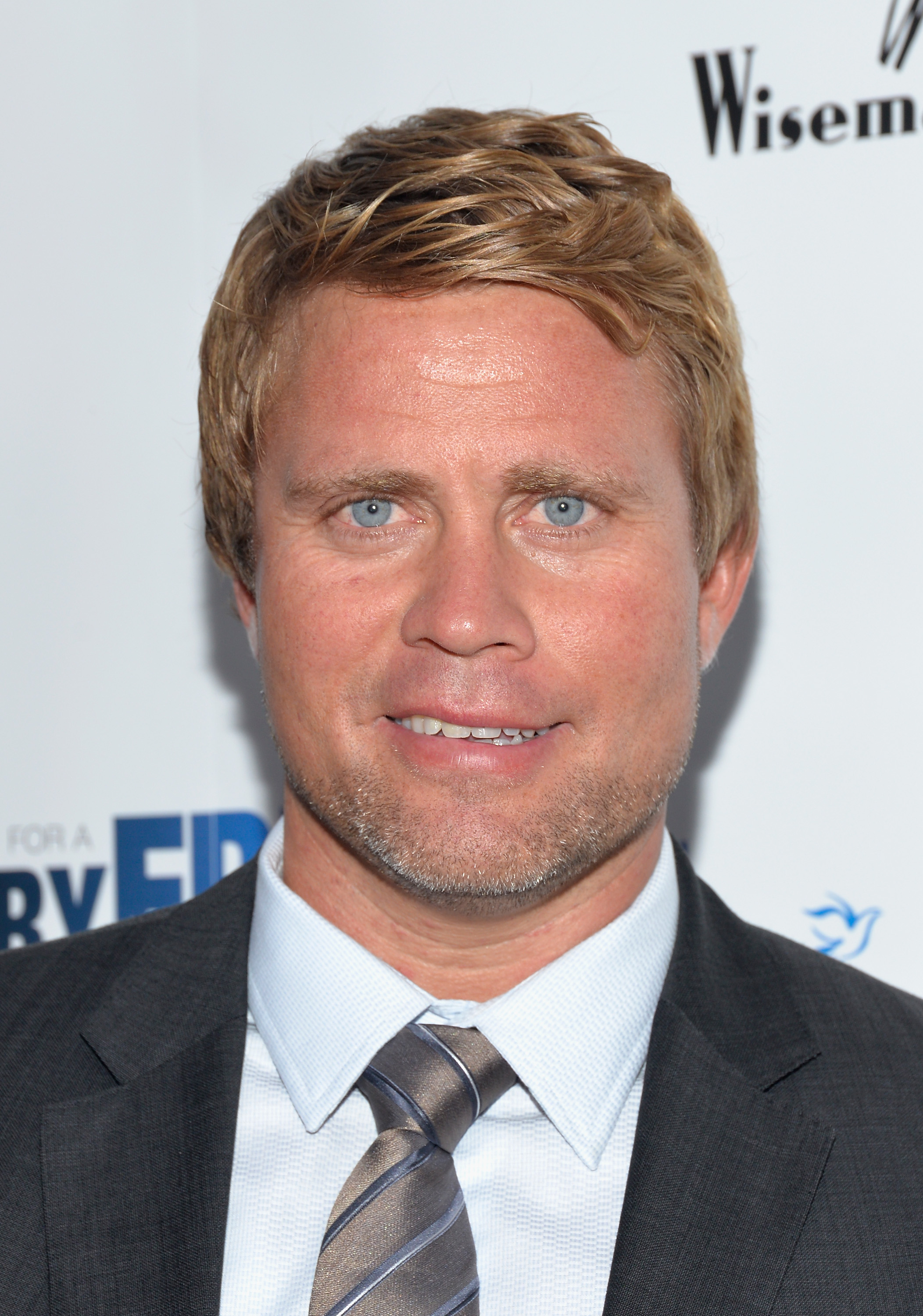 "It's beyond, and these people that do it … there'll be no mercy for them."

Caviezel then claimed that a Tim Ballard movie that he is starring in "is on a level of Academy Award level."

QAnon followers are spreading the false and dangerous adrenochrome harvesting conspiracy theory and promoting it at events like the Oklahoma conference, as well as online.

The theory suggests that liberal politicians and Hollywood "elites" are harvesting the blood of children to extract a drug called adrenochrome – which they claim offers a psychedelic experience and even holds the promise of immortality for those who take it. 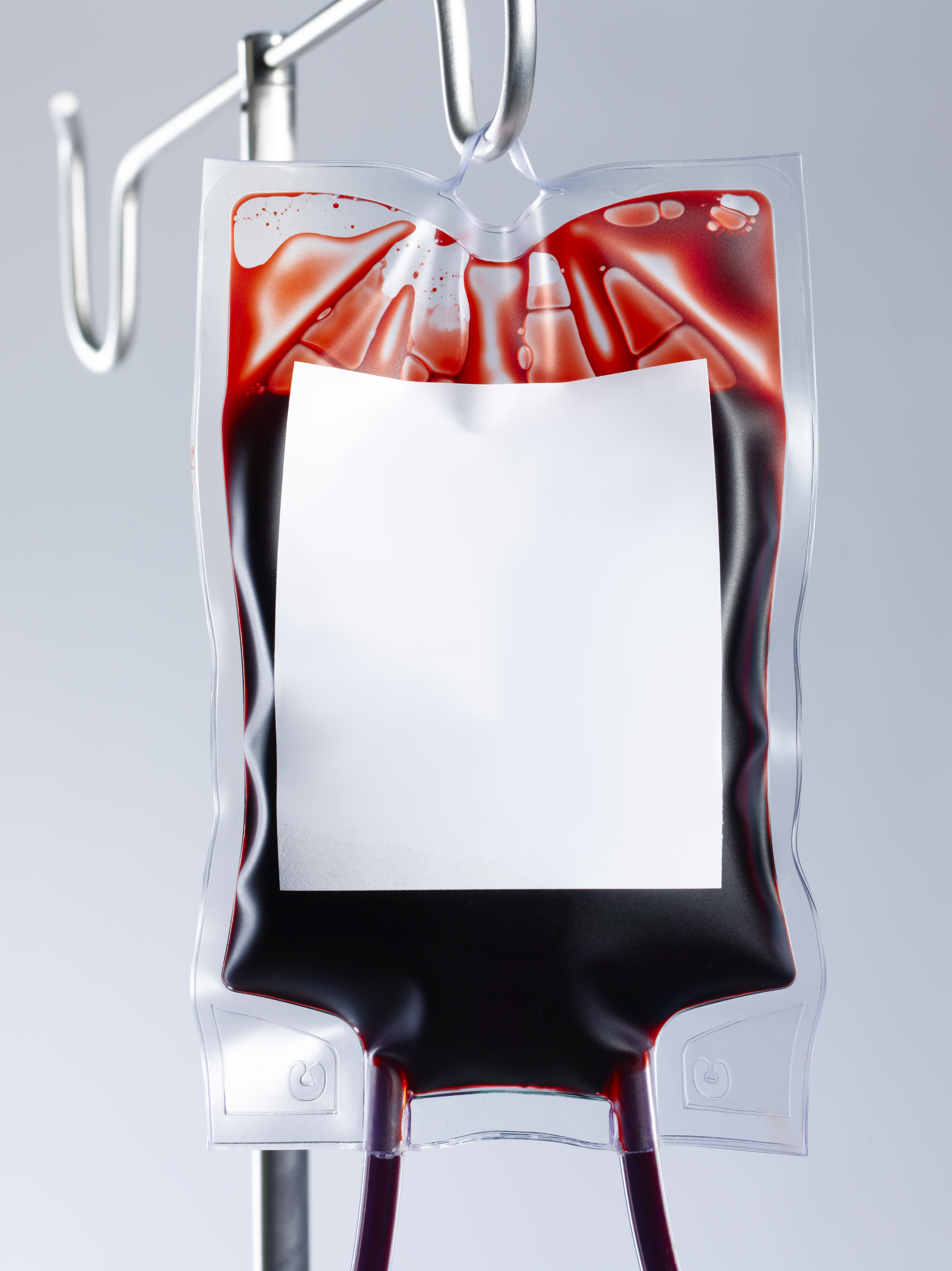 Actually, adrenochrome is produced by the oxidation of adrenaline – a chemical process.

But QAnon followers don't believe in the scientific process, as conspiracy theorist Liz Crokin explained in a video: "Adrenochrome is a drug that the elites love. It comes from children.

"The drug is extracted from the pituitary gland of tortured children. It’s sold on the black market. It’s the drug of the elites. It is their favorite drug."

The non-sense theory has been the foundation of the QAnon #SaveTheChildren movement.

Other conspiracy theorists use the adrenochrome theory to explain why there are so many missing children in the world. 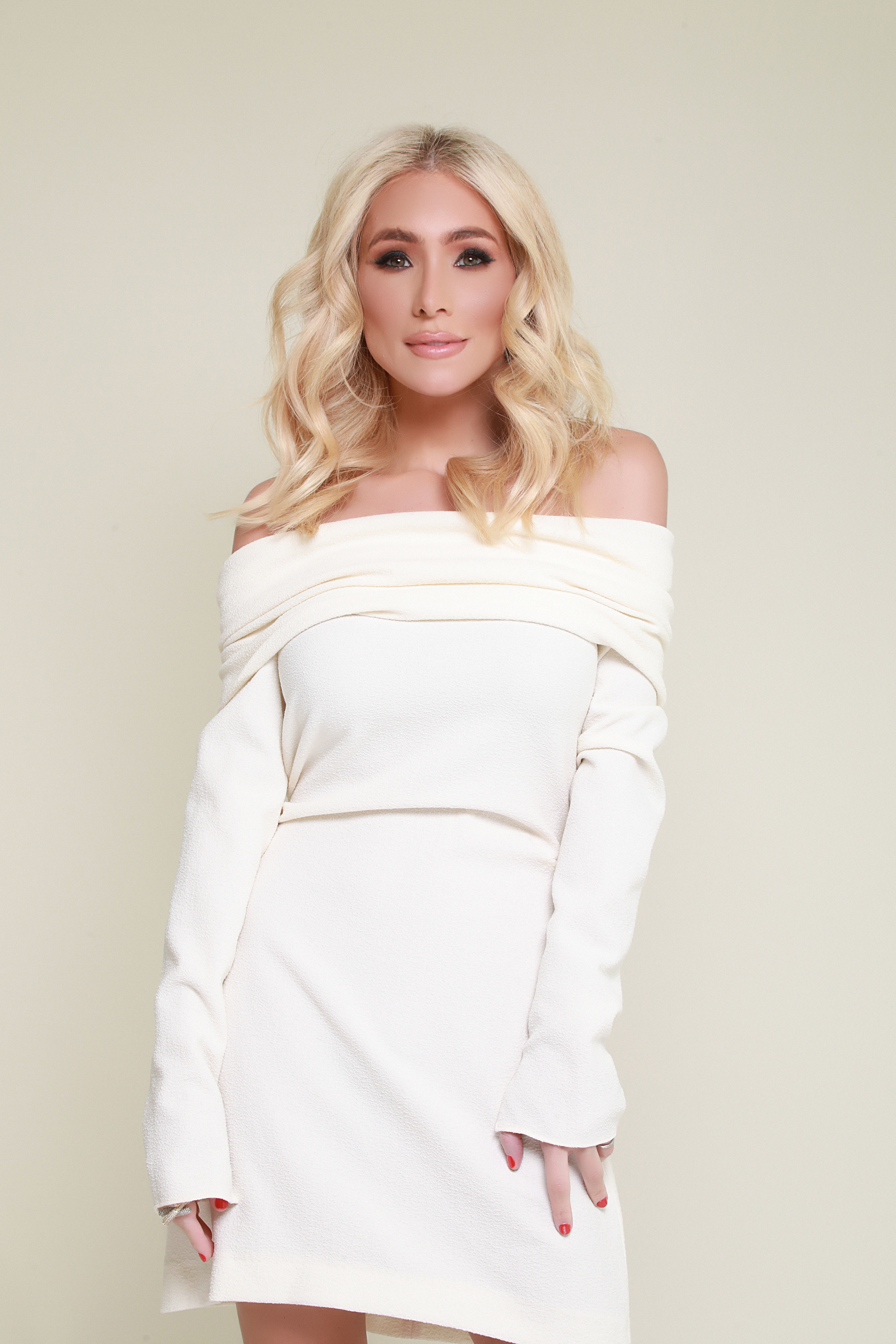 Earlier this year, a business woman opened up to The Sun Online about how she became brainwashed by QAnon – leaving her in a downward spiral that sent her to rehab and almost destroyed her marriage.

Melissa Rein Lively said she was sucked down the rabbit hole of the violent conspiracy theory which continues to spread online.

The 35-year-old, from Scottsdale, Arizona, explained how a decline in her mental health linked to the pandemic became horrifically intertwined with QAnon.

And it all ended with her suffering a highly publicised breakdown in a local Target store.

She told The Sun Online this was the day she hit “rock bottom”, suffered a manic episode, and had no choice but to check into rehab.

Rita Ora buys a £1.5million mansion for parents in native Kosovo from her £18m fortune after making No9 on Sunday Times Rich List

'Britain's meanest warden' who boasted online about ticketing a nurse, a sewer worker and a 'pr*ck in a shiny Jag' now faces sack over her OWN parking sins