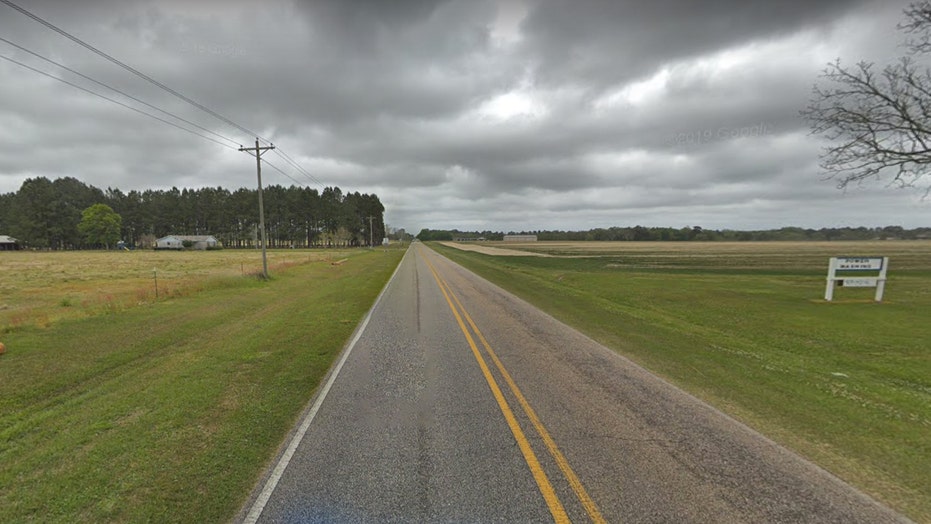 Alabama deputies are working on a homicide mystery after finding the bodies of two out-of-state Hurricane Sally restoration contractors.

The bodies were found on a road in Baldwin County around sunrise Friday by someone delivering newspapers, WKRG-TV reported. Investigators said the victims may have been dumped there.

They were identified as Ryan Frazier and Joshua Carroll. The two worked as part of the recovery effort after Hurricane Sally, the station reported. No ages were released. 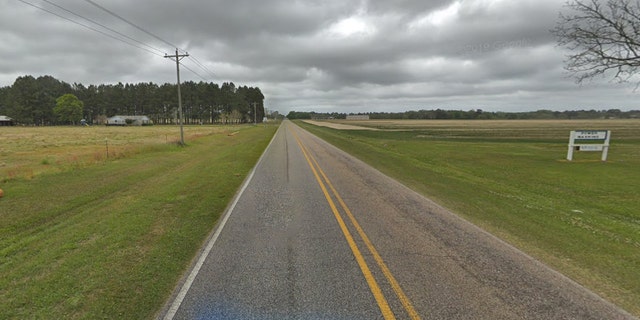 According to the station Frazier and Carroll died from gunshot wounds.

The discovery was made on County Road 95 in Elberta.

“It is a homicide,” Lt. Andre Reid, a member of the Baldwin County Sheriff’s Office Major Crimes Unit. told reporters at a brief news conference. “We’re really in the early stages of trying to get this sorted out.”

Frazier and Carroll were from Seattle in Washington and were employed installing cable or fiber optic cable, the station reported.