New York: Authorities say the alleged leader of a homicidal drug ring that imported tonnes of cocaine from Colombia into the US over a decade has been taken to New York to face charges. 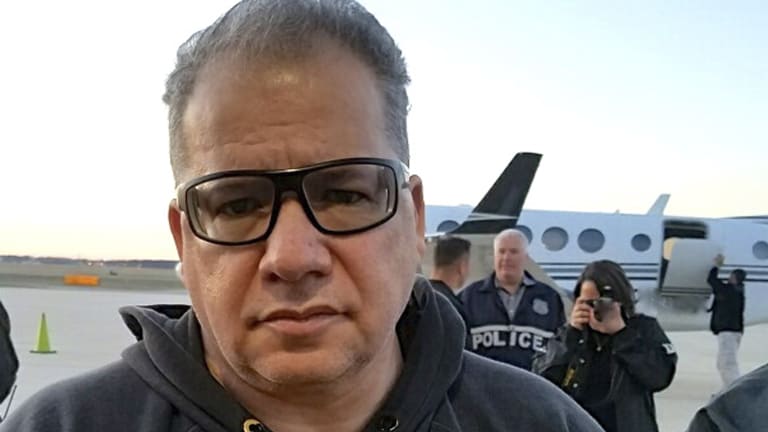 Daniel Rendon-Herrera, alleged drug-ring leader also known as “Don Mario”, was extradited from Colombia to the US.

Federal authorities say that the organisation sent multi-tonne, US-bound shipments of cocaine from Colombia through Central America between about June 2003 and December 2014.