Eggs are being rationed amid bird flu and soaring production costs.

Asda has started limiting customers to two boxes while Lidl has imposed a three-box rule in some stores.

Wetherspoon has even removed eggs from fry-ups in a number of its pubs.

Poultry farmers are facing their largest-ever outbreak of bird flu with cases escalating rapidly. At the same time some producers have given up, complaining that supermarket prices do not reflect the soaring costs of feed and energy. 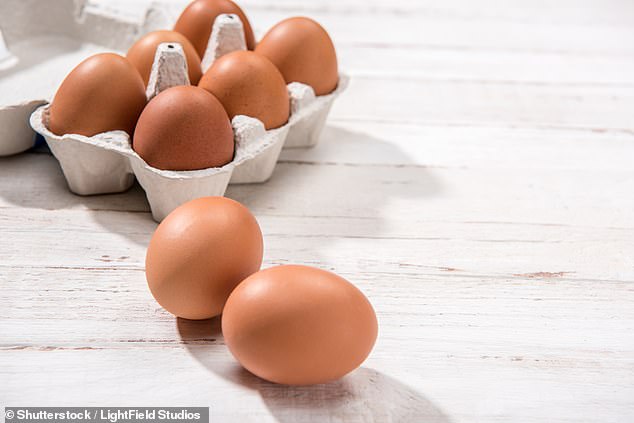 An Asda spokesman said: ‘We are working hard with our suppliers to resolve the industry challenges which are currently affecting all supermarkets and to make sure as many customers as possible can buy eggs, we have introduced a temporary limit of two boxes per customer.’

Sainsbury’s has taken the unusual step of importing barn eggs from Italy to make up for what it describes as ‘some supply challenges’. The chain has prided itself on using only free-range hens.

A Wetherspoon spokesman said: ‘We can confirm that there are temporary issues with egg supplies at some Wetherspoon pubs due to the current impact of Avian flu on egg production.

‘We are experiencing issues in receiving all the supplies we require to satisfy demand in every pub.’ 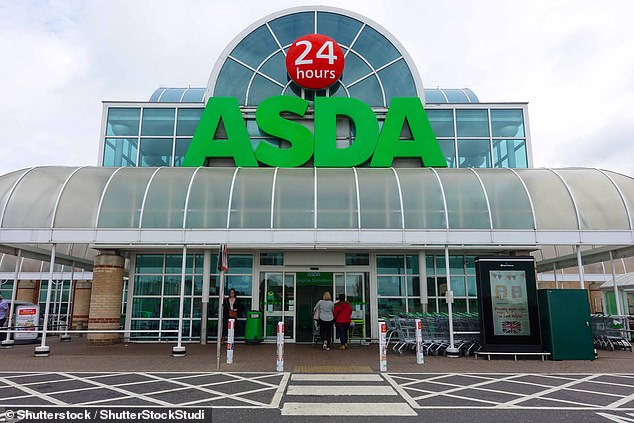 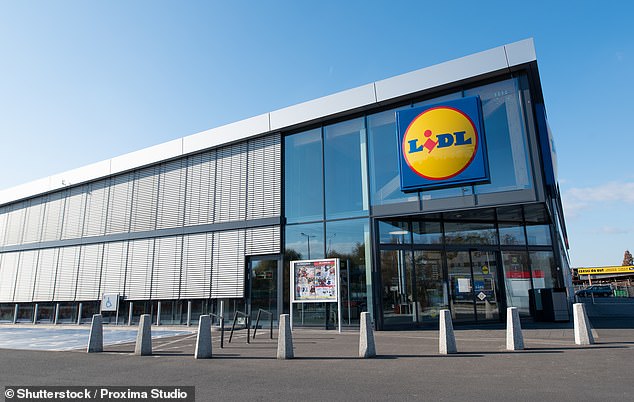 Waitrose said it had not introduced any limits but was ‘continuing to monitor customer demand’. Tesco, Morrisons, Marks & Spencer and Co-op reassured customers that they were not rationing sales.

Figures published by the Office for National Statistics yesterday showed annual food inflation hit 16.2 per cent in October, the highest level since 1977. The figure for a dozen eggs was up 35.3 per cent to £2.91.

It added: ‘Farmers are basically losing money because the price that’s being paid in the supermarket isn’t being passed back down the supply chain to farmers.

‘So a huge number of them are losing a significant amount of money and can’t afford to produce eggs anymore.’

Since November 7 all poultry owners in England have been required to bring their flocks inside to limit contact with wild birds carrying the disease. More than 5.5million farmed turkeys, geese and ducks have now died or been culled in a year.

It is estimated that the UK egg-laying flock had been reduced by 750,000.

Robert Gooch, the egg association’s chief executive, told The Grocer: ‘We have been warning for months that failing to pay farmers a price which allows them to make a profit would result in mass destocking or, worse still, an exodus from the industry.

‘Seeing Italian eggs on the shelves is a wake-up call to all retailers that they can’t expect farmers to work for nothing.’

A spokesman for Happy Egg owner Noble Foods – the UK’s largest supplier – said: ‘Egg producers and packers are losing money due to the unprecedented level of inflation in the sector, driven by global events. Additionally, the sector is experiencing a record number of avian flu cases, which have made producers extremely nervous about restocking their flocks.’

Andrew Opie of the British Retail Consortium suggested consumers would not pay ever higher prices for eggs. He added: ‘Supermarkets source the vast majority of their food from the UK and know they need to pay a sustainable price to egg farmers but are constrained by how much additional cost they can pass on to consumers during a cost of living crisis.’

Customers have been posting about shortages on social media and an Aldi shopper tweeted: ‘Have you stopped selling fresh eggs online? I could not add any to my click and collect order.’

Farmers say the problem with eggs is evidence of a national food crisis. Supermarkets have limited sunflower oil, which is largely sourced from Ukraine, and McDonald’s has struggled to buy sufficient tomatoes.

Minette Batters of the National Farmers’ Union warned: ‘It is the most serious situation for food production since the Second World War.’

UK coronavirus – GP, 76, feared to be first British doctor to die after contracting bug – The Sun

Tilda Swinton: ‘I feel… that Scotland is a naturally independent country’