The loyalty of older and wealthier BBC viewers is draining away as the corporation desperately tries to attract younger audiences, a report from the media regulator has revealed.

Ofcom also said yesterday that the corporation was out of touch with large swathes of licence fee payers around the UK, as its audience continues to fall.

Satisfaction levels from over-55s and the well-off is ‘waning’ for the first time, the regulator said.

It also warned that only half of adults regarded its news service as impartial, with many viewing it as too focused on London. 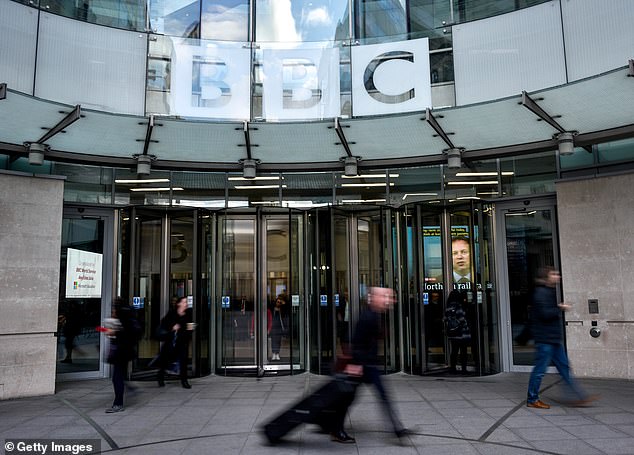 Ofcom also said yesterday that the corporation was out of touch with large swathes of licence fee payers around the UK, as its audience continues to fall (file photo) 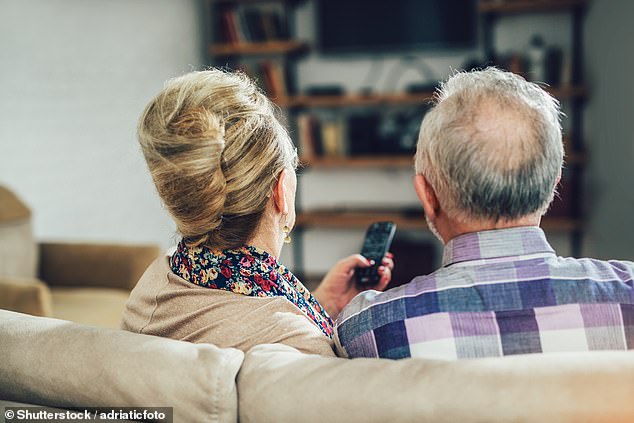 Satisfaction levels from over-55s and the well-off is ‘waning’ for the first time, the regulator said (file photo)

Ofcom has called on the TV and radio industry to ‘look beyond London’ after its annual diversity report showed there is still a gap in representation.

The broadcasting watchdog said the sector needed to broaden the geographic and social make-up of its workforce if it was to truly serve its audience.

Ofcom’s annual study of diversity in the sector indicted that employees were twice as likely to have been privately educated compared to the general population (13% compared with 7%).

Additionally, they were twice as likely to have come from ‘professional’ family backgrounds (58% compared with 33%).

Ofcom’s analysis suggested broadcasters were collecting more information on the socio-economic background of their employees than a year ago.

However, there remained no such information for around 60% of employees.

Audiences consistently said they expected to see programmes that authentically portrayed modern life across the UK, according to Ofcom.

But the body said it was only possible to do so if they improved their measurement and understanding of social class and geography across their workforce.

Vikki Cook, Ofcom’s director of broadcasting policy, said: ‘The door to the broadcast industry should be wide open to everyone, regardless of what part of the country you come from, or what school you went to.

‘We’re calling on major broadcasters to look beyond London and attract the best talent from a range of areas and backgrounds, so the programmes they make feel relevant to every part of society.’

Although they use its services the most, older people have a less ‘positive overall impression’ of the broadcaster than adults and youngsters do in general, Ofcom’s annual report found.

This positive impression of the corporation with over-55s has dropped from 64 to 62 per cent in two years.

Its reach to wealthier households has also dropped, although still remains at 92 per cent.

Though it is increasingly focusing efforts on wooing younger people, those youngsters using the corporation’s services each week fell from 86 to 79 per cent in two years.

The report also highlighted that many areas outside London feel they are not properly represented, with Ofcom singling out the west and south-west of England.

The report said, along with those in ‘higher socio-economic’ groups, the over-55s were using the BBC less than they were and that older audiences were ‘starting to show signs of decreasing satisfaction’.

While the report did not explain this changing attitude, it comes after the BBC tried to appeal to younger audiences and also follows the controversial decision to strip millions of over-75s of their free TV licences.

Ofcom’s Annual Report on the BBC said the weekly reach to over-55s has dropped from 96 to 93 per cent in two years amid reports that more are signing up to streaming services such as Netflix.

The report said those who had a ‘positive overall impression’ of the BBC was lower – at 60 per cent – among over-65s than the 64 per cent it was for all adults.

The report found that less than half of those from working-class backgrounds, 48 per cent, rated the corporation highly for ‘showing a good range of programmes that include people like me’.

Ofcom’s report said that ‘overall audiences to the BBC are in gradual decline’, warning that if audiences did not consider it ‘a core part of their viewing’ they ‘may not see value in the licence fee’.

The report said only 54 per cent of adults saw the BBC’s news service as impartial. It also said it was ‘perceived by some’ as ‘representing a mainly white, middle-class London-centric point of view’.

The BBC said it welcomed the report while a source at the broadcaster pointed to the fact Ofcom had said the corporation’s reach was ‘still very high’.