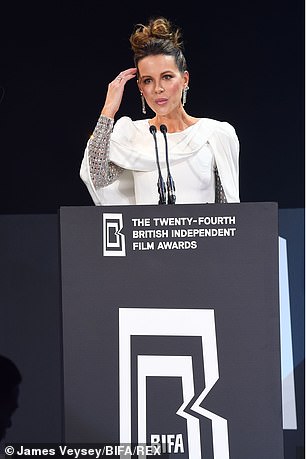 The British Independent Film Awards plans to use gender neutral acting categories for their 25th anniversary awards in December.

The institution, which has run since 1998, will now award five awards with zero mention of ‘actor’ or ‘actress’,

The move to gender neutral awards has previously been done by the Brit awards and the MTV movie awards who had already dropped gender categories .

The Brit awards stopped using gender categories in February in a bid to make the ceremony as ‘inclusive and relevant as possible’.

The MTV movie awards however were quite ahead of the game when they introduced their gender neutral awards in 2017.

MTV chose to combine male and female nominees in a non-binary category, ‘Best Actor In A Movie’.

Emma Watson won the first ever gender neutral MTV award for her role of Belle in Beauty in the Beast.

Amy Gustin and Deena Wallace, Bifa’s directors said: ‘We’re very excited to be able to launch Bifa’s new expanded awards categories which will more fully capture the range of exceptional performances and acting talent in British independent film and allow us to celebrate even more talent than ever before.’

The Academy Awards have split their performance categories since the first ‘Oscars’ in 1929, but the first Primetime Emmy Awards in 1949 saw both female and male nominees compete for the Most Outstanding Television Personality category. 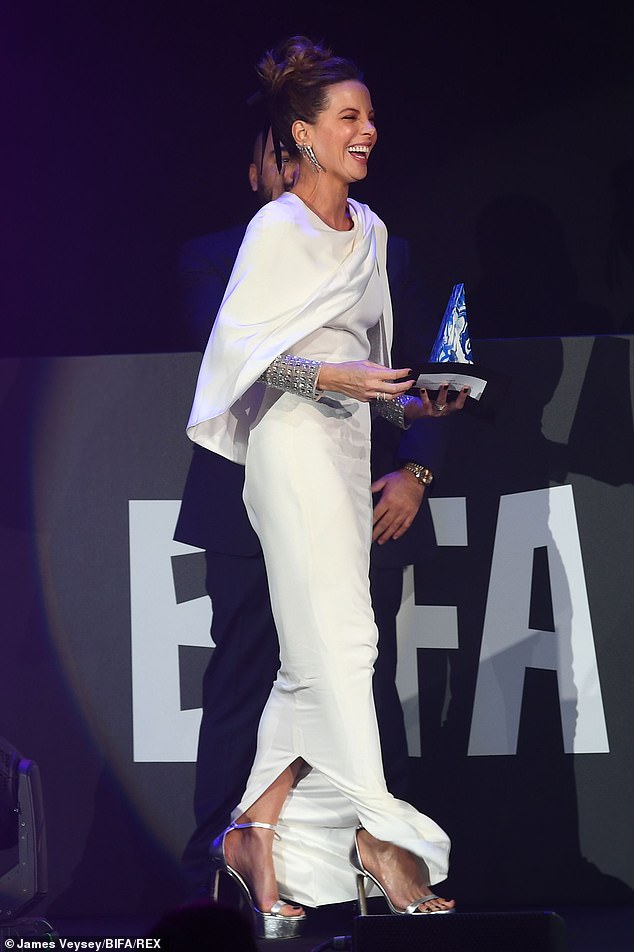 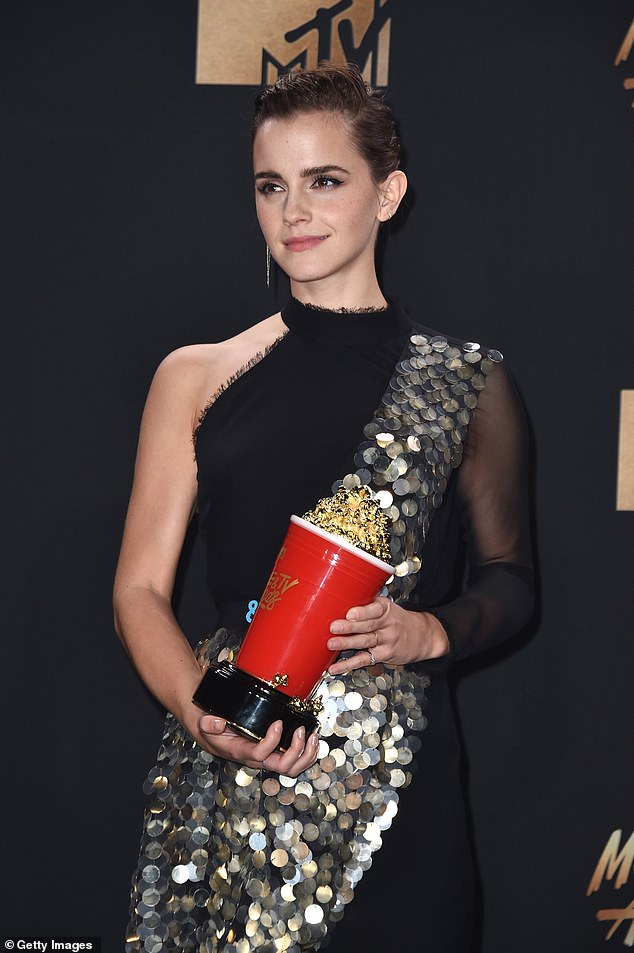 Contenders for the best original music award must have the original score make up at least 40 percent of the film’s entire soundtrack.

The 2022 Bifa nominations are set to be announced on November 3, then the ceremony takes place on December 4.

Men with low testosterone levels are more likely to die of coronavirus, docs find – The Sun

Masking in 2022: What's changing and what you need to know