A BODY has been found on school grounds – sparking a probe into the tragic "unexplained" death.

Emergency services responded to calls of a man who was unconscious this morning on the grounds of Morecambe Bay Academy in Lancashire. 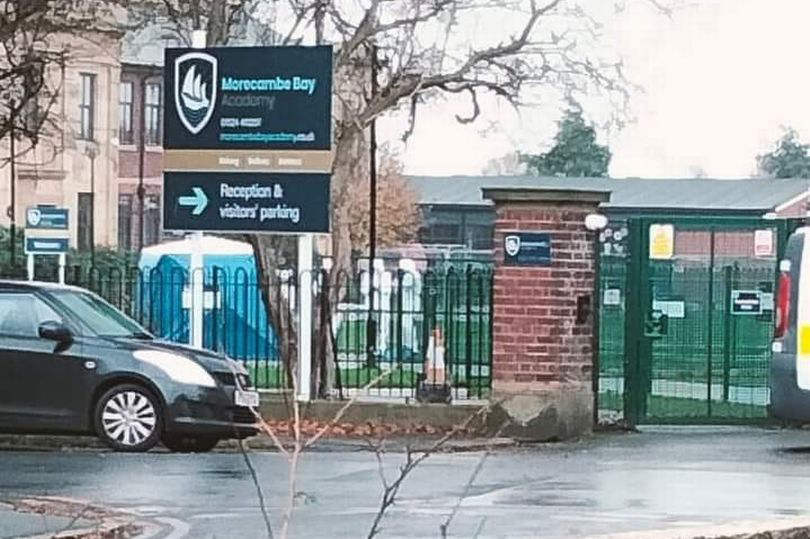 Upon arrival of the grounds of the school, previously known as Morecambe County High School, they confirmed that the man was dead.

A police tent could be seen pitched up at the high school on Dallam Avenue.

Officers confirmed the death is being treated as unexplained.

Enquiries are ongoing to try and establish the circumstances. 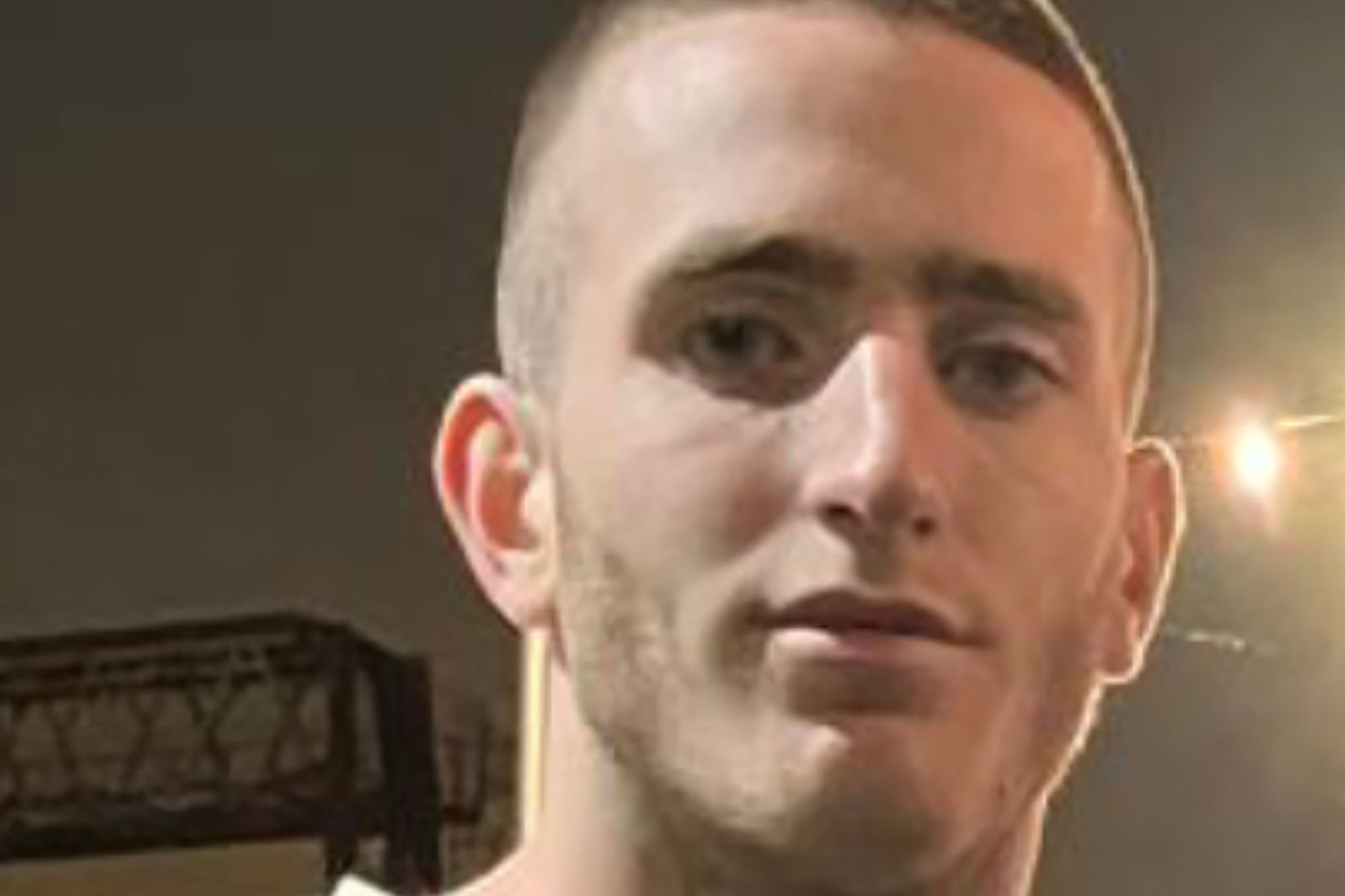 Man, 19, arrested over ‘murder’ of student stabbed to death in random attack 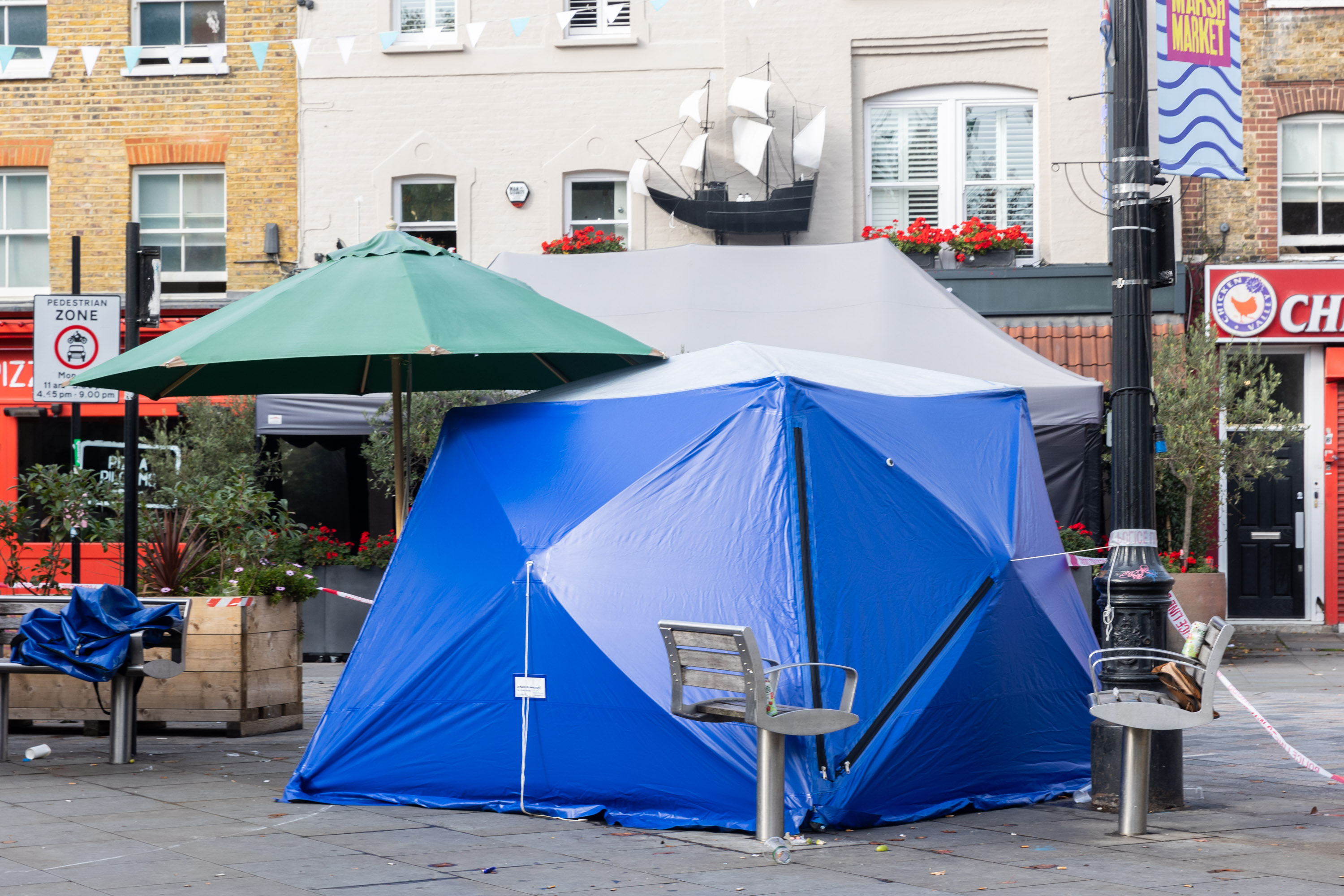 Man, 32, stabbed to death near block of flats as cops hunt knifeman

A spokesperson for Lancashire Constabulary said: "We were called at shortly before 8.30am today to a report that a man had been found unresponsive in the grounds of Morecambe County High School.

"Officers attended the address on Dallam Avenue and sadly confirmed the man was deceased.

"The death is currently being treated as unexplained and enquiries are on-going to try and establish the circumstances."

At least 153 Halloween revellers killed in horror stampede in Seoul

These Comfy Holiday Pants Are a Festive Must-Have This Winter