Boris and Carrie Johnson put their Camberwell home on sale at £1.6million – as they eye up £400,000 profit

Boris and Carrie Johnson have put their Camberwell home up for sale for £1.6 million as they prepare for life after Downing Street.

They made the purchase after having to leave their flat nearby when neighbours called the police after reports of explosive rows.

However, the Johnsons have spent no time in the property after moving into Downing Street. The couple stand to make about £400,000 if they get the asking price for the house, bought for £1.2million.

They made thousands of pounds from letting the property during their time in Westminster. The register of MPs’ interests says the Prime Minister enjoyed a rental income of at least £10,000 a year. 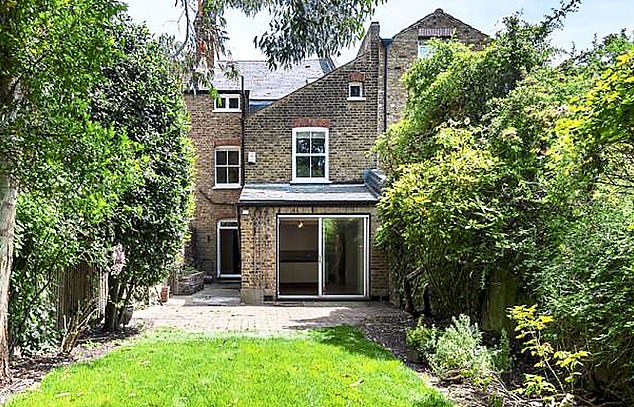 PREMIER HOME: The garden of the £1.6 million house in Camberwell, which the Johnson’s bought for £1.2 million in July 2019 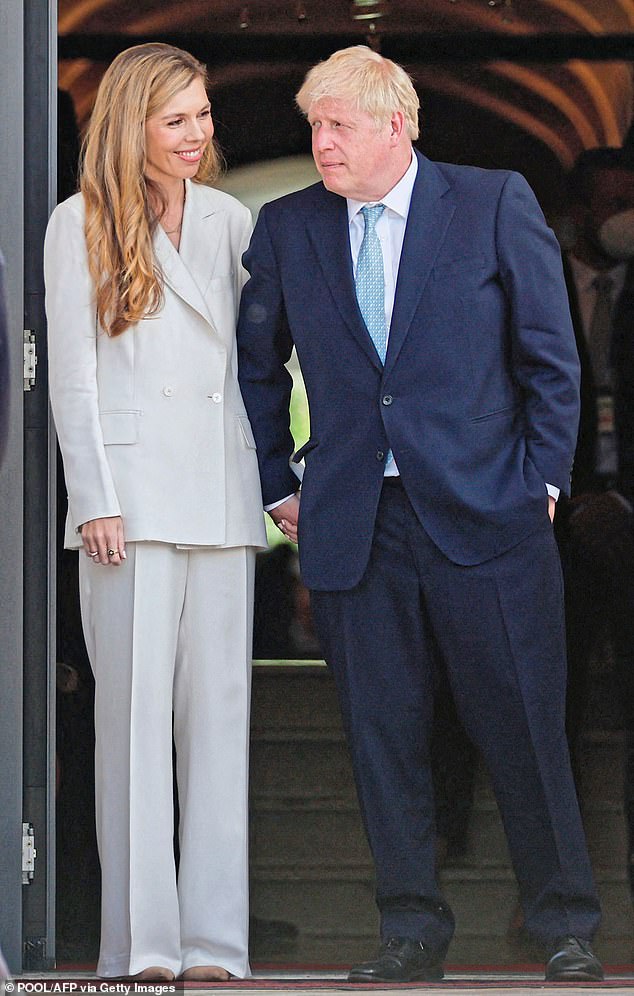 TASTEFUL: Boris and Carrie Johnson have never lived in the property, instead staying in Downing Street

Sources said that they are now searching for a home in Herne Hill – close to the former home of the veteran Labour MP Harriet Harman who is chairing the inquiry into whether Mr Johnson misled Parliament over Partygate.

Mrs Johnson has been seen in Camberwell recently, and gardeners have cleared the back and planted trees in front of the house.

Although Mrs Johnson was seen moving furniture into the property in 2019 with her mother Josephine McAfee, estate agent pictures advertising the property show that it is now empty. They show few changes to the decor: no new wallpaper or curtains.

The Johnsons kitted out their Downing Street flat with gold wallpaper from exclusive designer Lulu Lytle in a £112,000 refurbishment.

The Camberwell property is understood to have been being renovated since the start of the year.

Estate agents describe it as ‘beautiful’ and ‘offering an abundance of character’ in a ‘sought-after’ area. They say it occupies 2,100sq ft.

‘The property is finished to an excellent standard throughout, tasteful decor and retains many characteristics including shutters, wooden floors and low-level cast iron radiators,’ they add.

It overlooks a park about a mile from the £675,000 flat the Johnsons previously shared. 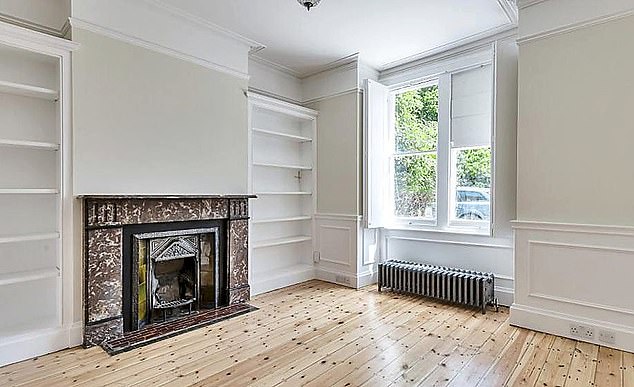 During his time as Prime Minister the couple have rented it out, gaining an income of at least £10,000 a year

Mrs Johnson is thought to have moved out of her previous residence after a late-night row with Mr Johnson – then her boyfriend – which prompted neighbours to call police after hearing screaming.

The incident is thought have started after red wine was spilt on a sofa. Mrs Johnson was said to have been heard shouting ‘get off me’, while Mr Johnson told her to get off his laptop. The Camberwell house was said to have been paid for with a buy-to-let mortgage when the couple bought it in 2019.

Neighbours said it had been empty for almost a year and on the market for several months before the sale. Hostile posters quickly appeared nearby, while neighbours complained about the prospect of Mr Johnson moving in.

One day in May this year, a car crashed into the house in the early hours of the morning.

China says it is willing to mediate between Russia and Ukraine