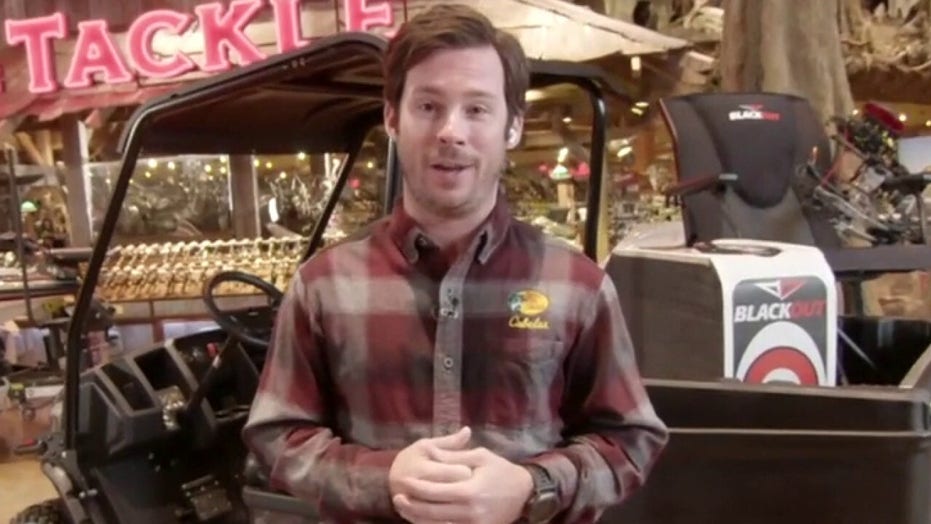 A boy in South Carolina suffered minor injuries when he was shot in the arm by deer hunters. Authorities are now investigating the incident.

On Friday evening, an unnamed 8-year-old was playing in a yard in the Ramsey Loop area of the Burton community of Beaufort County when he was hurt in a hunting accident, a spokesperson for the South Carolina Department of Natural Resources (DNR) told Fox News. At about 5:45 p.m., the child was struck in the arm by a singlet buckshot pellet and sustained a non-life-threatening injury. 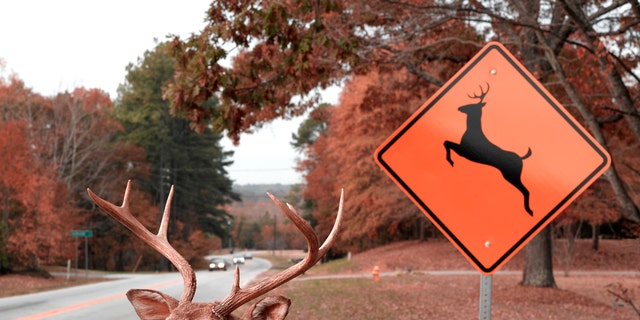 A boy in South Carolina suffered minor injuries when he was shot in the arm by deer hunters. Authorities are now investigating the incident.
(iStock)

“Thus far, the investigation indicates that a group of deer hunters were conducting a dog-driven hunt near Ramsey Loop,” the DNR rep said. “Several shots were fired at a running deer… empty shotgun shell casings were found by an SCDNR K-9 team approximately 275 yards away from the residence near where the child was playing.”

As of Wednesday morning, the incident remains under investigation by the DNR, the spokesperson added.

The Island Packet newspaper reports that the hunters had permission to be on the land, as the hunt took place on private property adjacent to the road.

According to a report from the Beaufort County Sheriff’s Office, the child said that he was walking in the road when a deer dashed across. Someone shot at the animal and he felt something hit his arm, the boy claimed.

The child’s arm was bandaged following the incident but he was not hospitalized, the sheriff’s report said.

Upon responding to the scene, authorities found the boy on the road and four hunting dogs in the area, according to the newspaper. The dogs were placed in a patrol car and later turned over to Beaufort County Animal Control.

In South Carolina, deer hunters are allowed to hunt on private lands with guns and bows from Aug. 15 to Jan. 1, per state regulations.

Masters: Tiger Woods battles his way past the cutline at windy Augusta

Billie Eilish calls out ‘babies’ who unfollowed her for posting breasts

How Many Kids Does Jenelle Evans Have?