A CARE worker slammed a “jobsworth” traffic warden for slapping her with a £35 parking ticket despite seeing her key worker letter in the windscreen.

Maddy Kárpáti, 19, said she was unable to find a parking spot as she popped in to help a patient for an hour last week.

😷 Read our coronavirus live blog for the latest news & updates 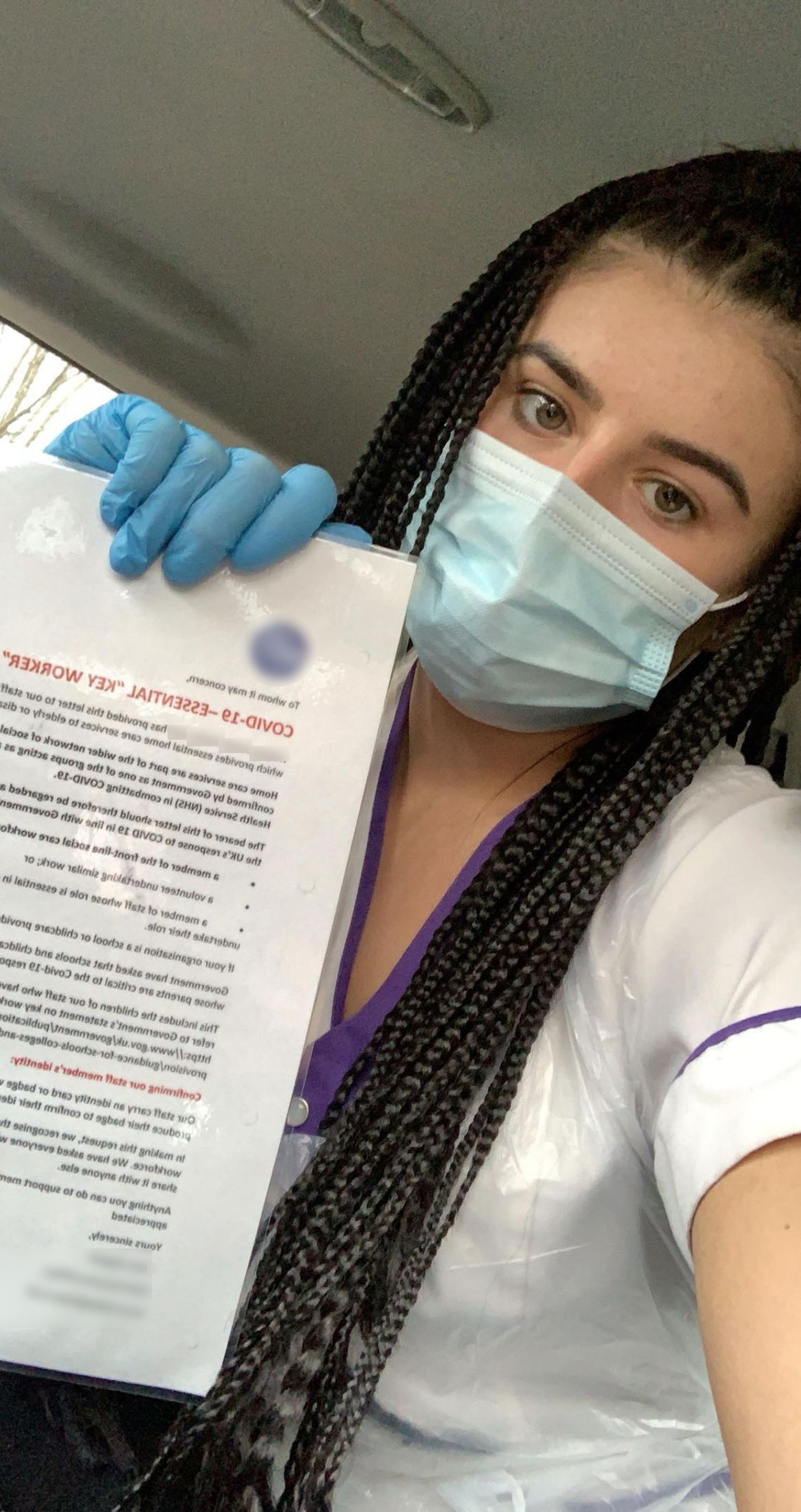 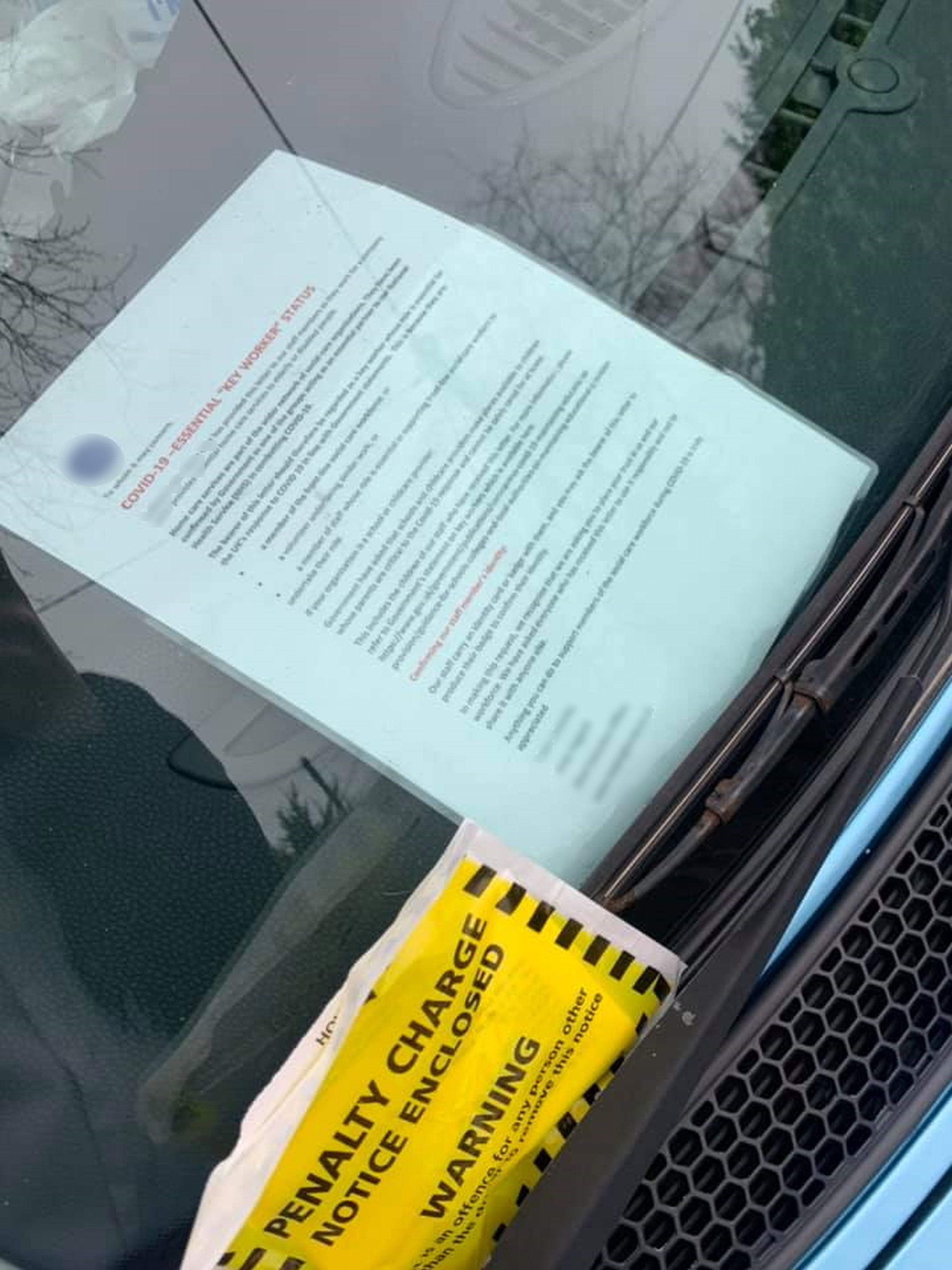 Worried she would be late, she parked up on what she believed was a single-yellow line, displaying a letter explaining she was a key worker on her windscreen.

However Dorset Council said Maddy had parked on a double-yellow line and “was also parked in a manner that completely blocked the footpath”.

Maddy, from Ferndown, Dorset, said she was "fuming" when she saw the ticket, adding "I just thought 'a doctor or nurse wouldn't get a parking ticket, so why am I different?'"

"It's ridiculous really, there was no-one else parked on the whole road," she said.

"There was no need for them to ticket me, the fact they put the parking ticket right on the window where the letter was, I just thought 'what person would do that?'

"It felt very much like a jobsworth traffic warden who's got nothing better to do."

Caring Maddy, who has worked throughout the pandemic, said she didn't want to keep her patient waiting, which is why she chose to park in that spot. 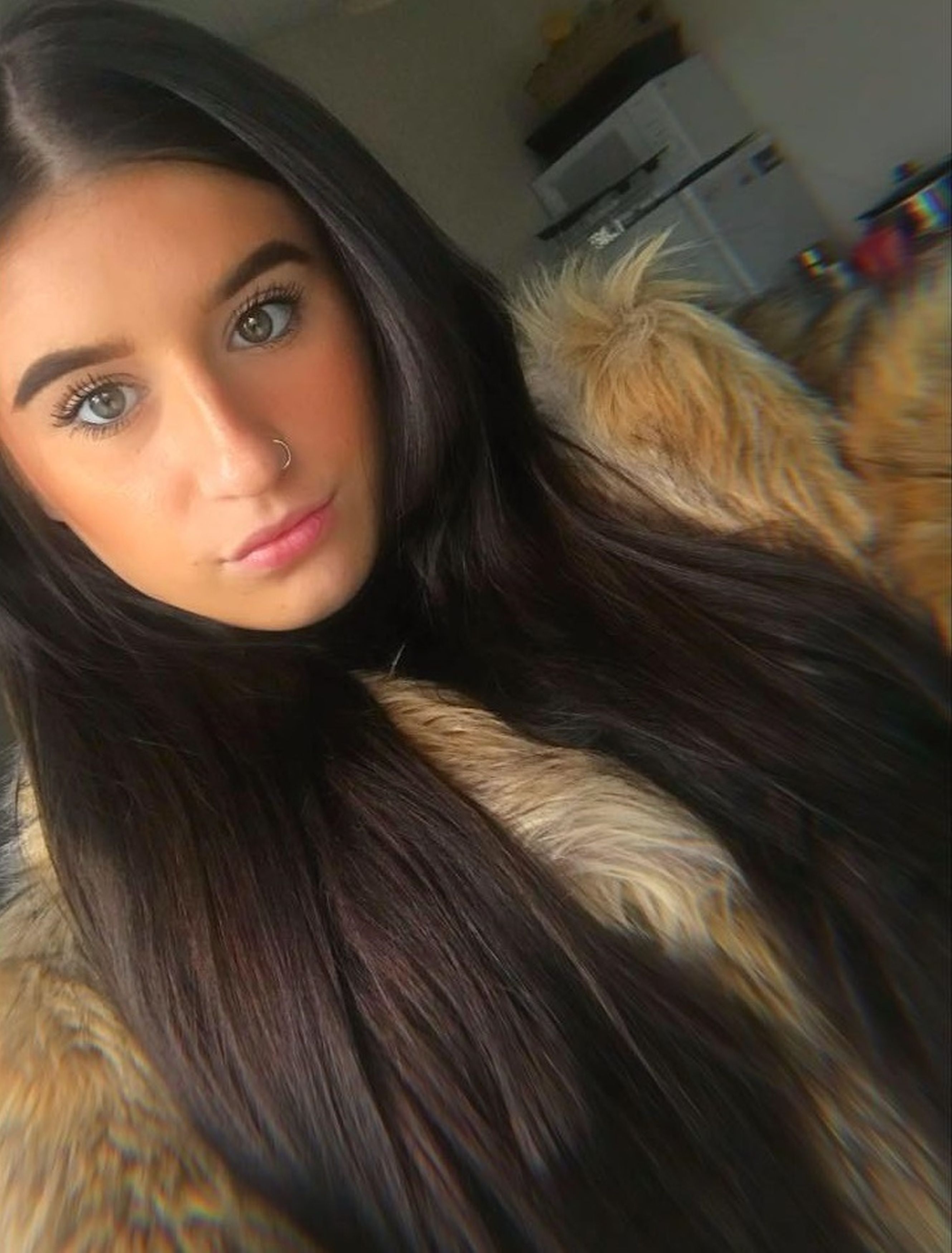 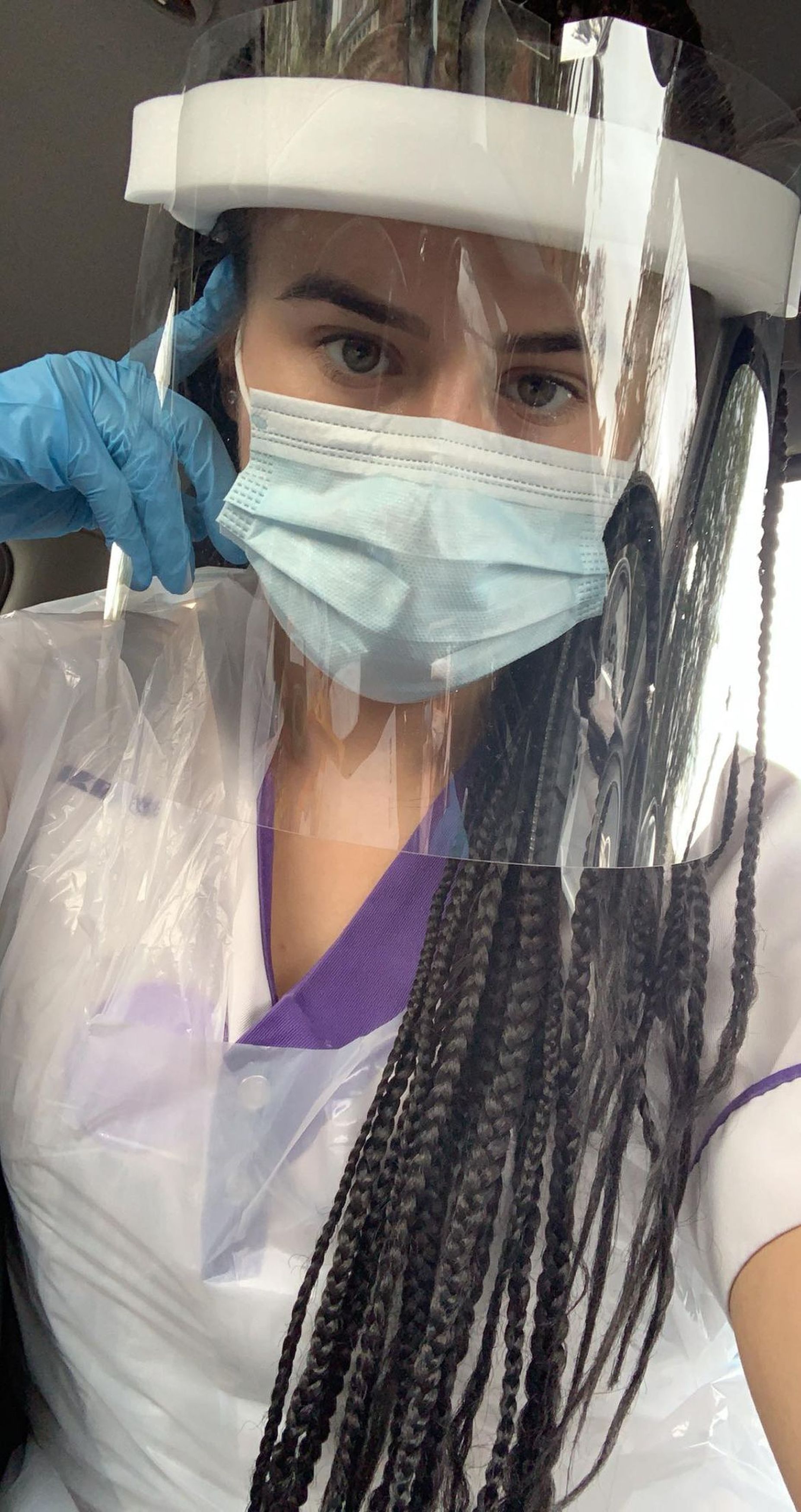 She explained: "I couldn't park on the driveway and there was no nearby parking available, there was nowhere else to go.

"I could have parked two or three miles up the road, but I would have been really late."

Of her job, she said: "Some of my patients can't even get out of bed, some can't walk and some have dementia.

"Wearing all the PPE is quite hard, especially with people with dementia because they don't understand it all and get a bit frightened."

Maddy emailed Dorset Council and was told as she had parked on a double yellow line, the £35 PCN was correctly issued and there are no grounds to cancel it.

The council also said they had a scheme in place for health carers to apply for a parking dispensation that allows people to park on a double yellow line restriction for up to three hours when visiting clients.

However they pointed out that even if Maddy had applied for the parking dispensation, the fine would still stand as the car 'completely blocked' the pavement.

Maddy said it might be the traffic warden's job to fine her but "you would have thought as a human being they may think 'maybe my nan will need looking after one day'".

A Dorset Council spokesperson said: “With many more people staying at home or working from home during the current lockdown, parking for NHS and careworkers has become increasingly difficult, which is why we have offered free parking in all our council car parks for these critical workers.

“Double-yellow lines are put in place in areas where parking could pose a hazard to other drivers and pedestrians or where parked vehicles could block access for emergency services, which is more important than ever to keep clear during these times.

"It’s also worth noting that, in this instance, the car was also parked in a manner that completely blocked the footpath, potentially causing an obstruction to pedestrians.

“Anyone issued with a parking fine can make an appeal against it, and each case is considered on its individual circumstances.” 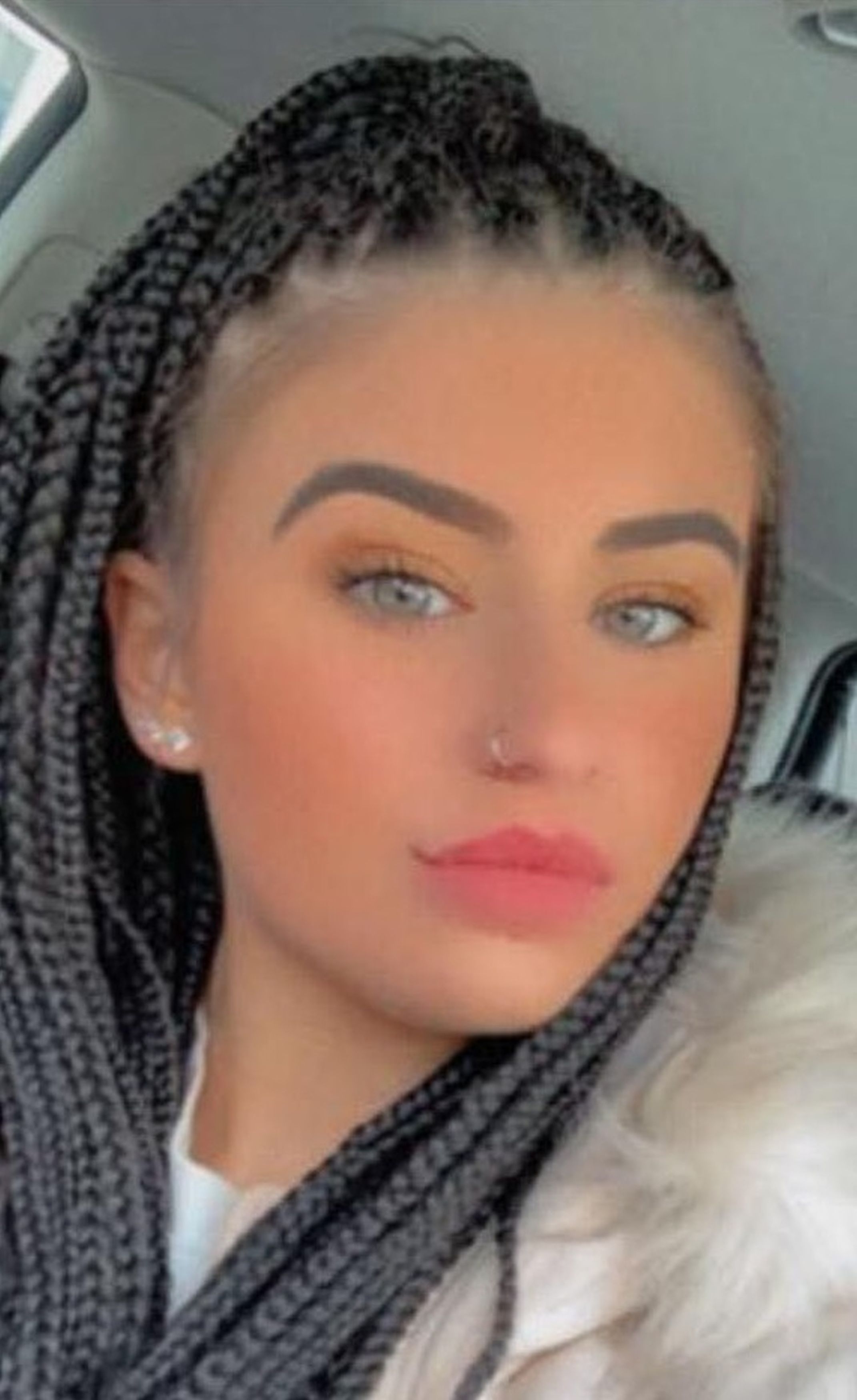 YOU pay judges up to 60K to move house

Halle Berry Gives Her Stamp Of Approval To Zoe Kravitz As New Catwoman: She’ll Be ‘Amazing’