A new child abuse inquiry is set to investigate religious organisations such as Buddhism, Baptists and Jehovah’s witnesses.

The newly announced probe will see institutions across England and Wales be investigated by the Inquiry into Child Sexual Abuse (IICSA).

It will also include mosques and synagogues and will be separate from the on-going investigations into the Anglican and Roman Catholic Churches.

The investigation into child protection in religious organisations and settings is the inquiry’s 14th strand. 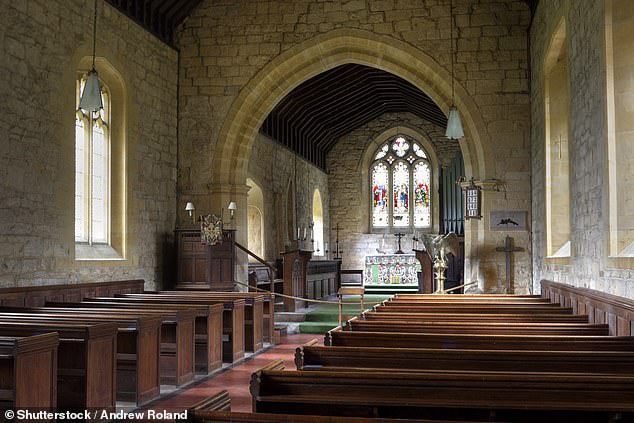 More than one in 10 survivors of child sex abuse who shared their account with the IICA’s Trust Project, reported that the abuse took place within a religious institution.

Almost a quarter said they were abused in institutions in the scope of the new investigation.

Now the IICSA says the latest strand will review the current child protection policies, practices and procedures in religious institutions in England and Wales.

Other organisations falling under the remit of the investigation will include non-conformist Christian denominations, Methodists, Islam, Judaism, Sikhism and Hinduism.

Other religious settings being considered are churches, temples, Muslim madrassas, Christian Sunday schools, and places where children and young people gather in connection with their religious beliefs, including youth groups and camps.

Organisations and individuals are being invited to apply for core participant status.

A preliminary hearing will take place in July and public hearings are expected to begin next year.

Most women will not make enough money for retirement