A CIRCUS clown was left devastated after his giant, self-designed shoes were stolen. 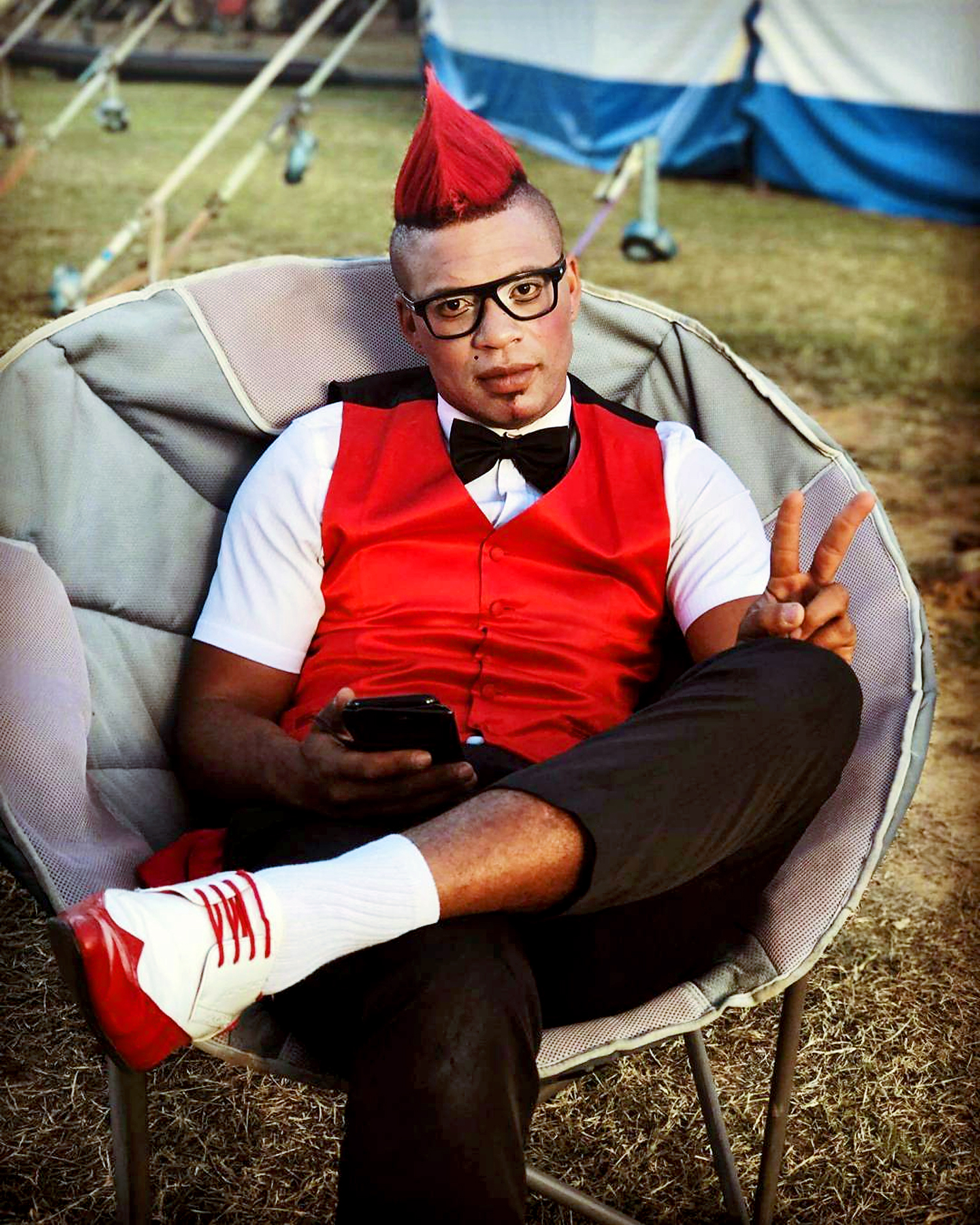 Police are investigating the theft of the black and white pair from his Big Top dressing room.

It happened as the Planet Circus OMG tent pitched in Glandford Park in Scunthorpe, Lincs

Walison, from Brazil, said: “I don’t know why somebody would want to steal clown shoes.”

The performer added: “I designed them myself and they go with my outfit. I use them as part of my gig and really hope I can get them back

“They’re a size 11 but appear to be a size 14 because clown shoes are much bigger.” 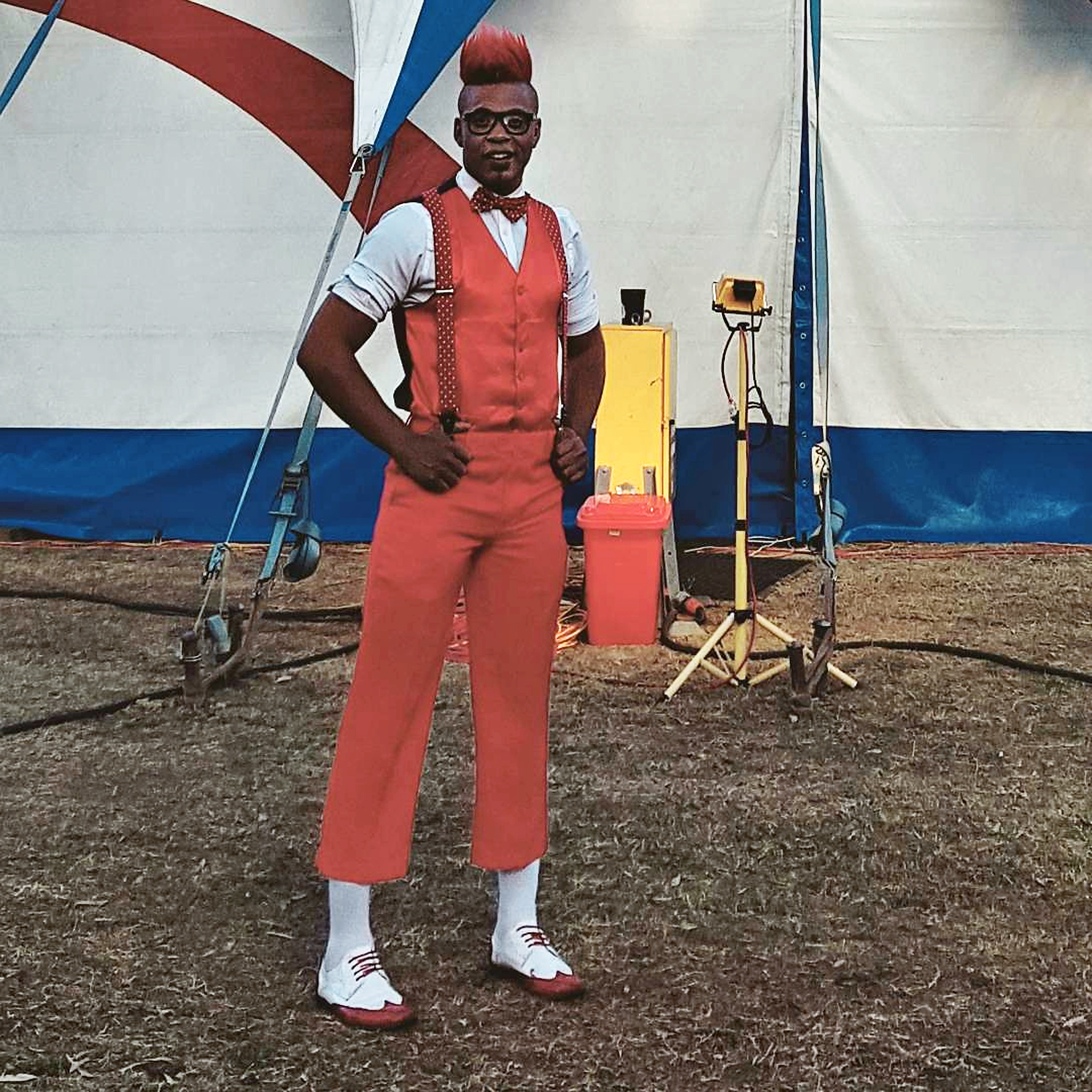 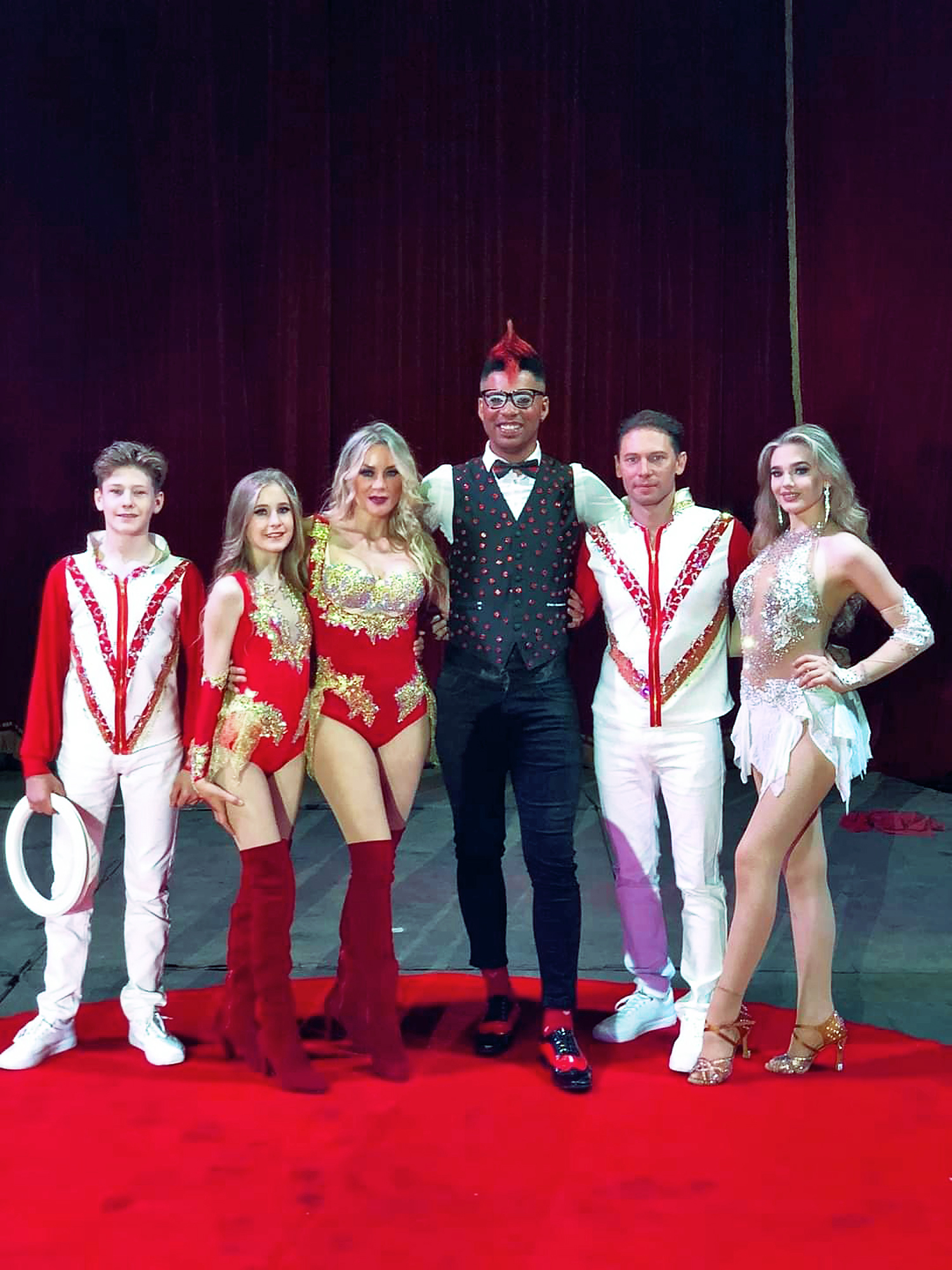 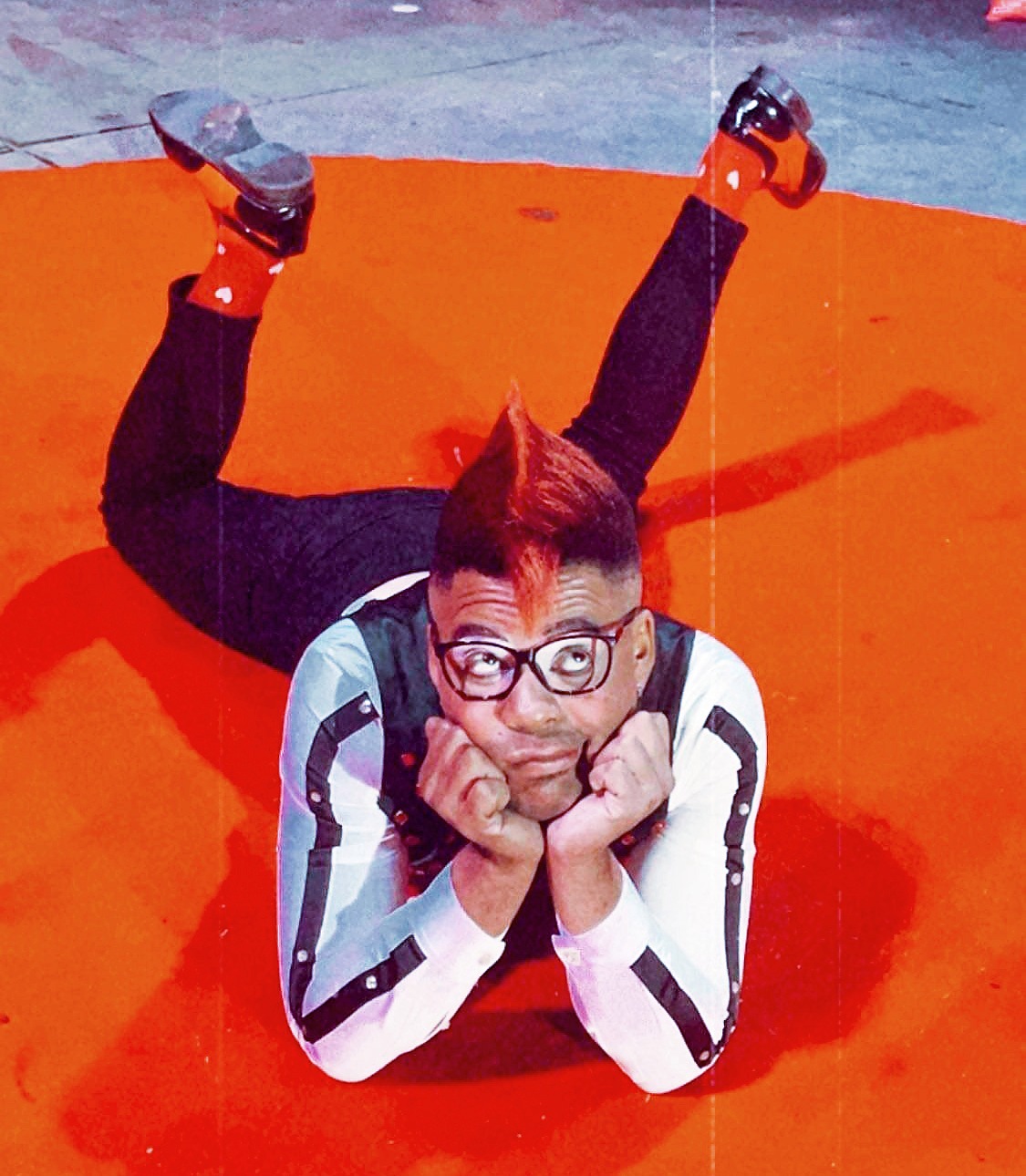 Walison — who has been performing since he was 13 — has had to borrow another clown’s shoes for his appearances following the theft on Tuesday.

Jo McMullan, who works at Planet Circus OMG, said: “We saw some youngsters around the back of the tents — it might have been them

Act Fast — These UGG Slippers Are Just $25 for Cyber Monday!