Clinics charge £300 for ‘medieval’ virginity testing, MP reveals as he launches bid to outlaw the practice

Clinics charge £300 for ‘medieval’ virginity testing, an MP has revealed as he launched a bid to outlaw the practice.

Conservative Richard Holden cited the World Health Organisation and said there is ‘no scientific evidence at all’ to support the tests.

He said 21 clinics have been identified in the UK and charge between £150 and £300 for the procedure. MPs allowed Mr Holden to introduce his Virginity Testing (Prohibition) Bill for further consideration in the Commons.

Addressing the chamber, Mr Holden (North West Durham) said: ‘When I have mentioned to MPs and constituents that so-called virginity testing is still taking place, their reaction has been universally the same – how? 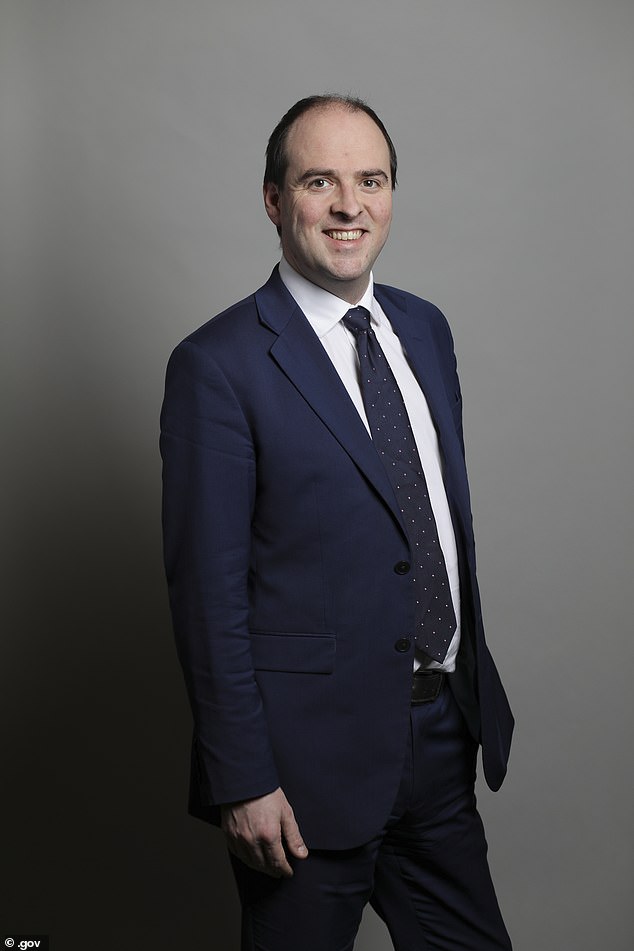 ‘How is this medieval practice still taking place in modern Britain?’

Mr Holden praised a BBC investigation for highlighting the issue, adding: ‘How are we in a position where virginity testing is still taking place in the UK when Britain has clearly shown a strong lead on other issues internationally, like on female genital mutilation?’

After he highlighted the lack of evidence to support the procedure, he went on: ‘This should be banned on the basis of fraud alone.

‘But there is a second bigger question about what it says about us as a society if we allow this practice to continue. What does it say about our attitudes towards what is acceptable towards women. Women aren’t objects to be examined, tested and selected by men.’

Mr Holden warned there are also physical and psychological effects from the ‘harmful’ procedure.

He asked for his Bill to return for further consideration on January 8, although it will struggle to become law in its current form if it does not receive Government support due to a lack of parliamentary time.

The virginity tests involve a vaginal examination to see if the hymen is still intact, something critics say amounts to a form of sexual abuse. 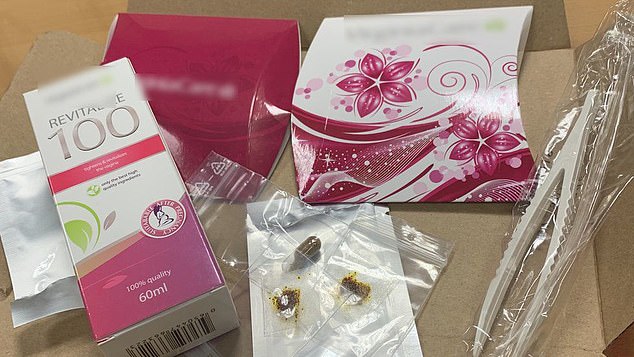 One kit (pictured) purchased for £104 arrived from Germany with 60ml of vagina tightening gel, plastic tweezers, a blood capsule and three sachets that seemed to be filled with fake blood. There were no instructions on how to use it

All said they would carry out hymen-repair surgery, which costs between £1,500 to £3,000. NHS England data revealed 69 hymen-repair procedures have been carried out in the past five years.

And virginity repair kits could be bought online for as little as £50, BBC Newsbeat revealed.

One kit purchased for £104 arrived from Germany with 60ml of vagina tightening gel, plastic tweezers, a blood capsule and three sachets that seemed to be filled with fake blood. There were no instructions on how to use it.

It comes a year after two female lawmakers in the US introduced a bill to ban doctors from performing so-called virginity tests because rapper T.I. admitted taking his daughter to the gynecologist for an annual check-up.

The 39-year-old said in November 2019 how important it was to him that his teenage daughter Deyjah Harris was a virgin. ‘I will say as of her 18th birthday, her hymen is still intact,’ he said. 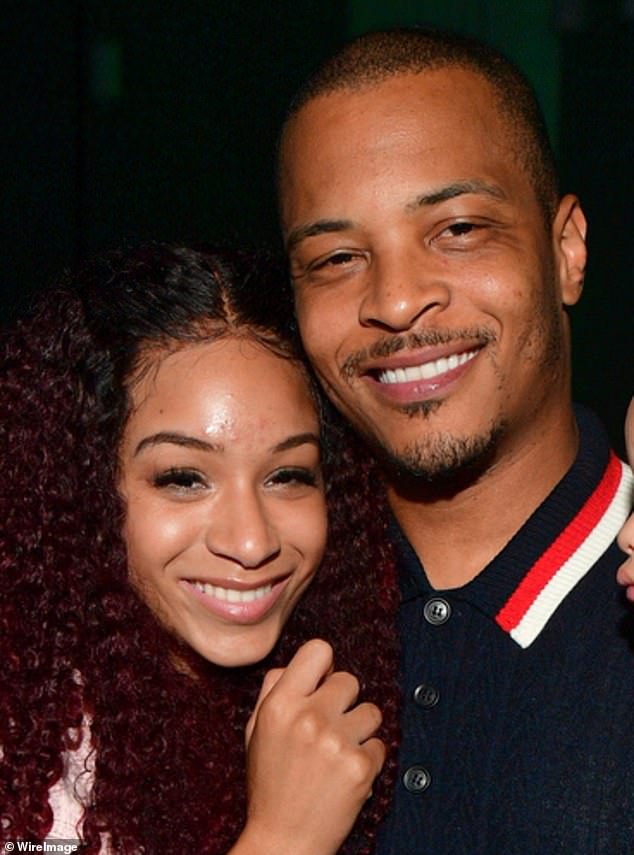 Rapper T.I., right, revealed that he accompanies his teenage daughter Deyjah, left, to the gynecologist every year to ensure that she is still a virgin 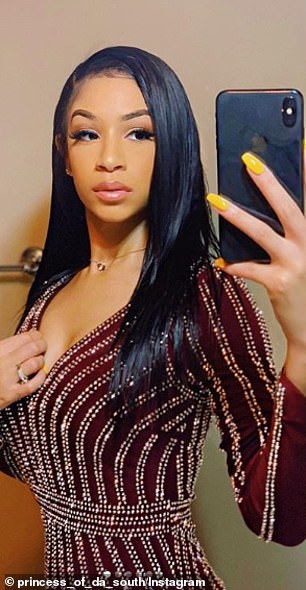 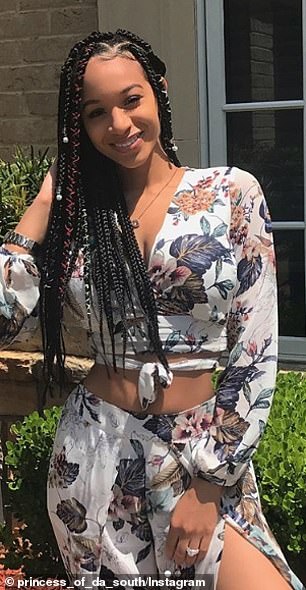 T.I. came under fire when he admitted taking Deyjah, 19, pictured, to the annual gynecological exam. T.I. said he coerced his daughter into signing a waiver so he could see the results

The lawmakers say in their bill: ‘These examinations are not only a violation of women’s and girls’ human rights, but in cases of rape, can cause additional pain and mimic the original act of sexual violence, leading to re-experience, re-traumatization and re-victimization.’

‘I was horrified to see this was happening. If a celebrity can impose his power to ensure his 18-year-old daughter gets checked, imagine what can be done in households across New York state?’

Medics caught carrying out the test could be charged with sexual abuse in the first degree, a class D felony, if carried out in a ‘non-medical’ setting.

Tipping Point fans fawn over glamorous contestant as she bags £3.4k in final

Adulthood is wasted on adults